Last Sunday, over 130 students from 11 different schools came to Challoner’s for the inaugural Challoner’s MUN conference. 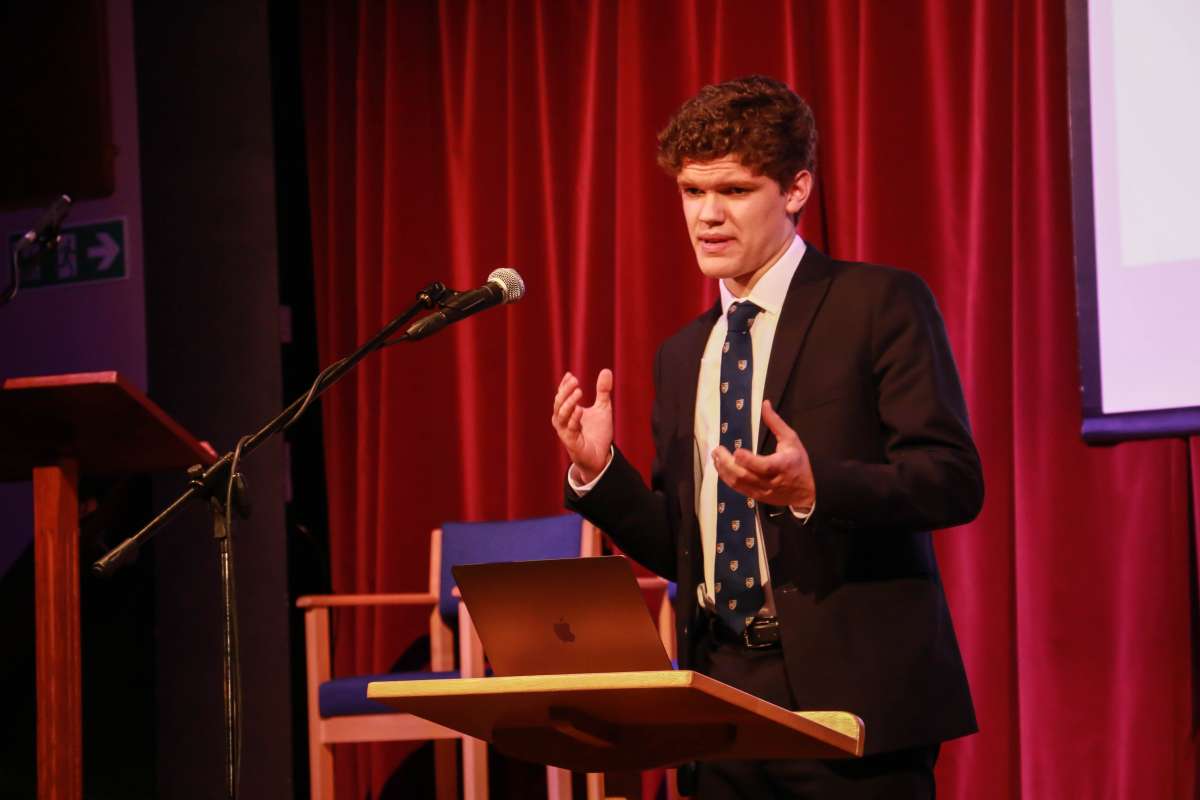 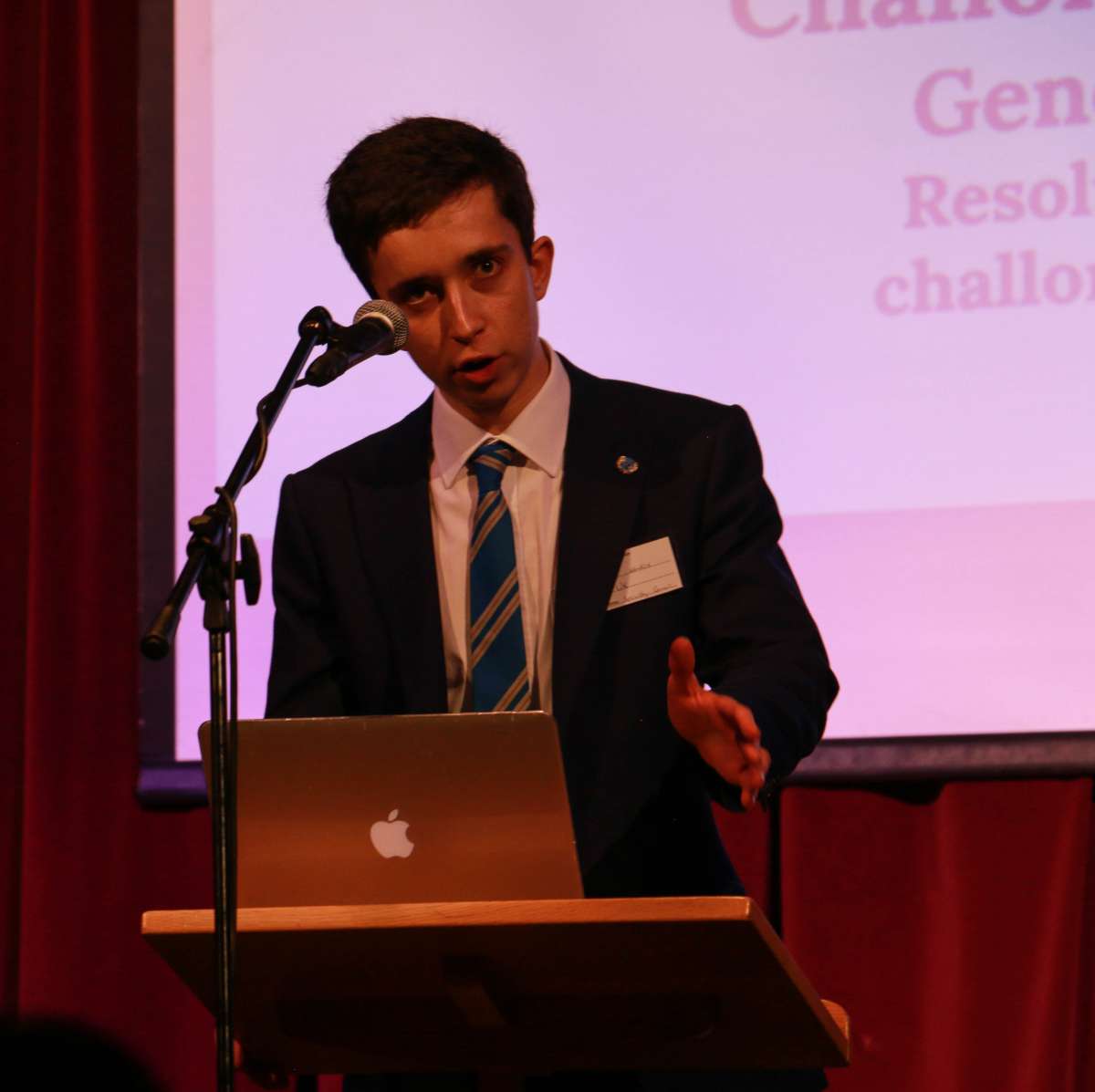 MUN (Model United Nations) is an activity where students are able to simulate the actions and in particular, debate, of the United Nations. Students work together to make complex resolutions to some of the most profound problems humanity has ever faced. This involves making speeches throughout the day, often with only 10 seconds notice, on a topic you only heard about five minutes before, making it an outstanding way to develop public speaking skills. The real challenge is that you have to represent the views of a UN country, which if you are debating for a small one like the Federated States of Micronesia, can be extremely tough.

Our day started with the opening ceremony. I was amazed to hear the incredible story of our guest speaker, Sir Vartan Melkonian, who told us how he worked his way from being a street child, kicked out of an orphanage in Beirut after it became full, to eventually becoming the conductor of the Royal Philharmonic Orchestra. He now works for the UN, and we were impressed to hear about his great work towards improving the lives of child orphans in poverty. It was touching to learn that he still visits his orphanage twice a year. 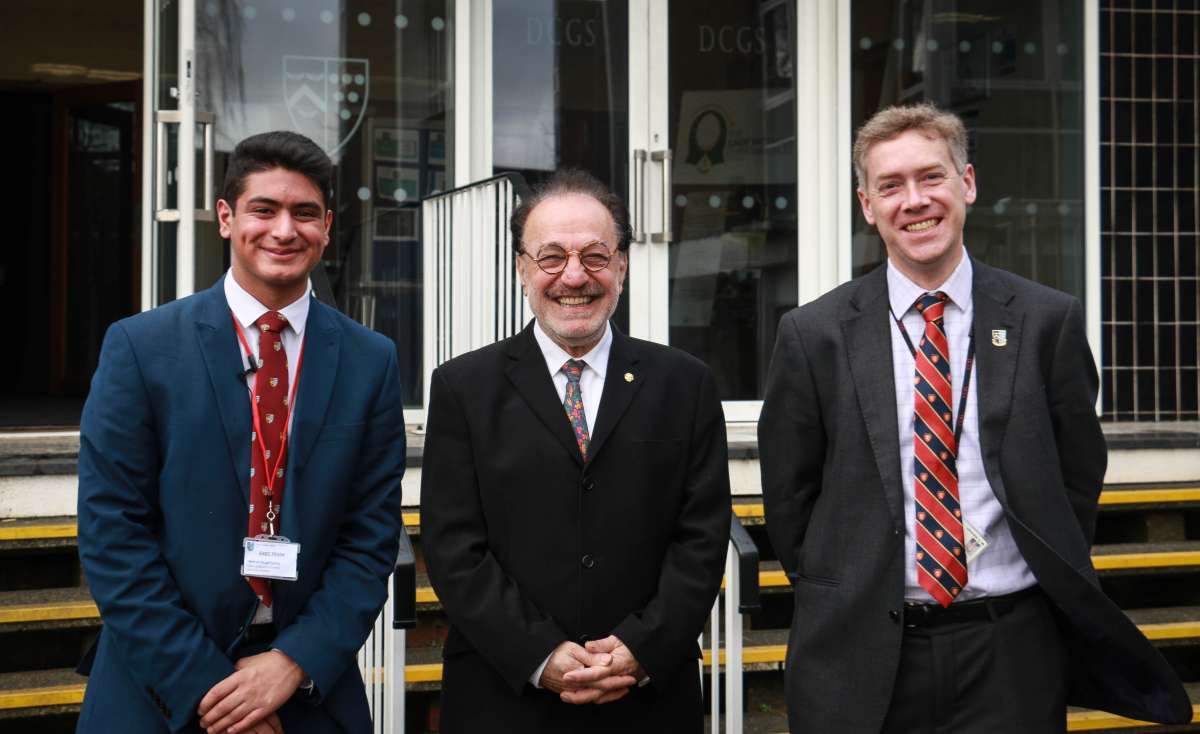 Next on the agenda was debate in the committees. The quality was truly outstanding. Students were split into five different groups depending on their ability. I chaired Political, an intermediate committee where we debated a superb resolution from the delegate of Syria about the next steps in bringing peace to their country. Delegates really got into role as their countries and after a few amendments to the resolution, it was eventually passed with a small majority. We then debated a hilarious resolution from the delegate of the Democratic People’s Republic of Korea, with the acronym UNSHAQBIGD Activity (United Nations Shared Holistic Attribution and Quest against Bilateral International Gratuitous Digital Activity). The delegate argued passionately against the right to privacy as well as all human rights in general, simultaneously impressing and concerning many onlooking teachers! 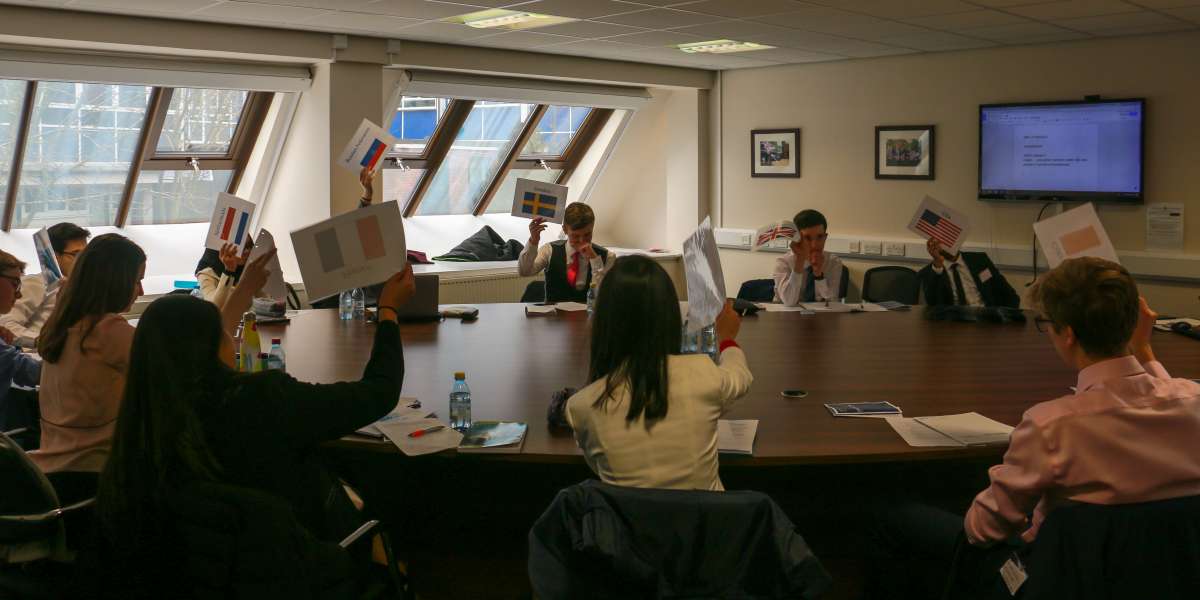 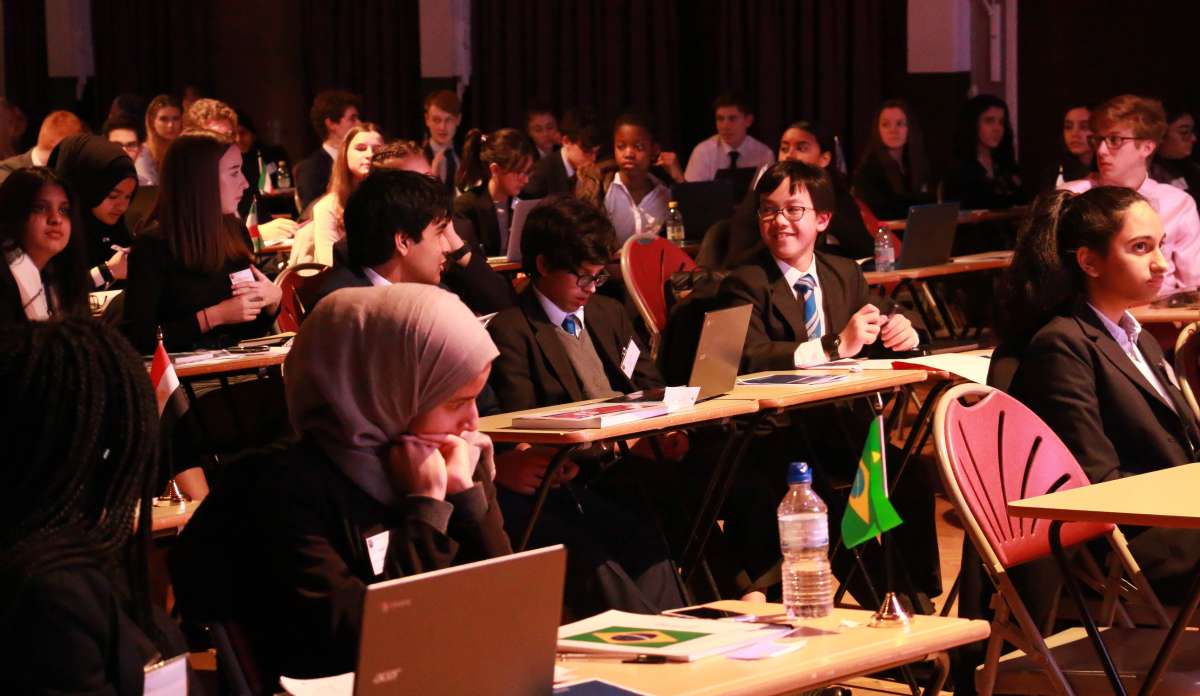 The debate was interrupted with a short pit stop for pizza and chips at lunch, before we moved on to the general assembly, where all delegates sat in their delegation, with fellow delegates of the same country from other committees. Debating a much larger resolution altogether, it is fair to say that the hall looked absolutely superb, with table flags on every desk, dramatic lighting and an exciting buzz. It was considerably more nerve-racking speaking in the hall with spotlights in front of around 170 people, but everyone rose to the challenge and made very good points.

The delegations debated a resolution on how to handle political refugees and where they should be sent to keep them safe, whilst helping to support the infrastructure of host countries. The debate was brilliant, and it passed by just one vote, showing the debating skill of both parties. It was excellent to see how students were able to argue about how the extreme fine detail of a resolution can have deep effects on the lives of billions of civilians. At the time of debate, it is easy to feel a genuine sense of responsibility as you put on the shoes of your country, working to better your country’s (and the world’s) prospects. 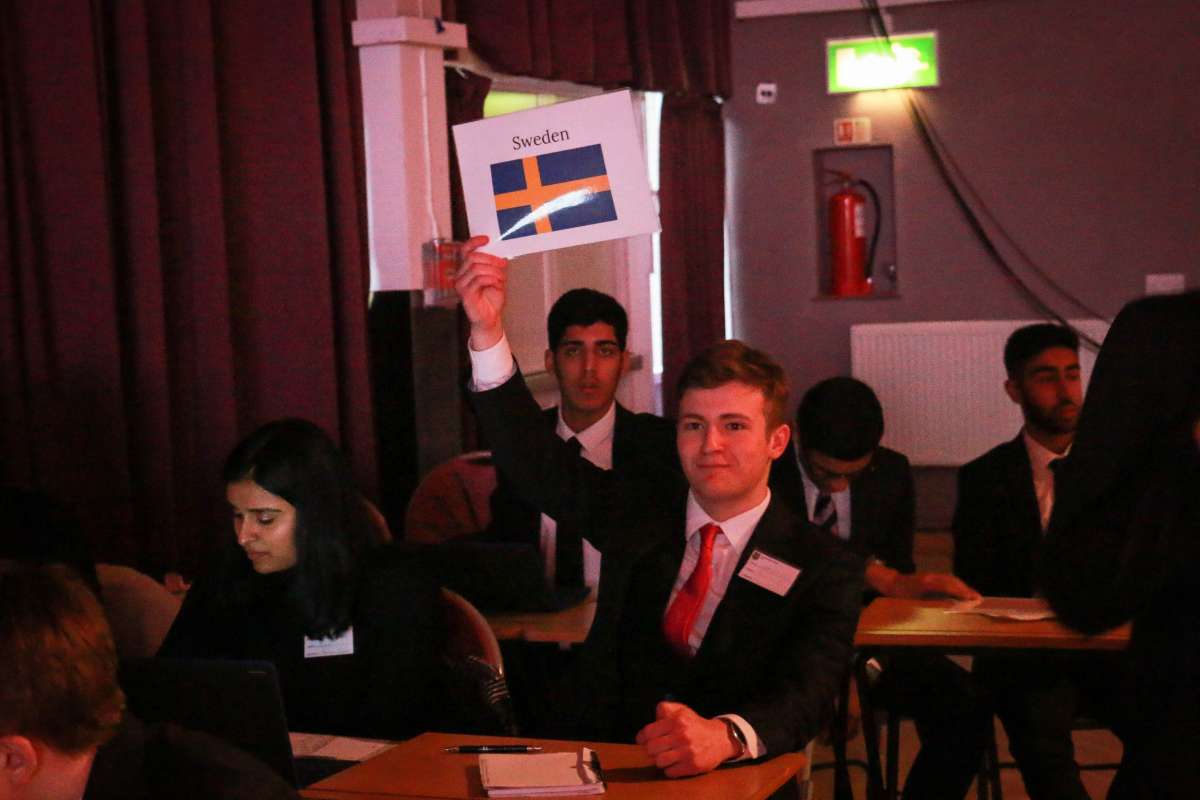 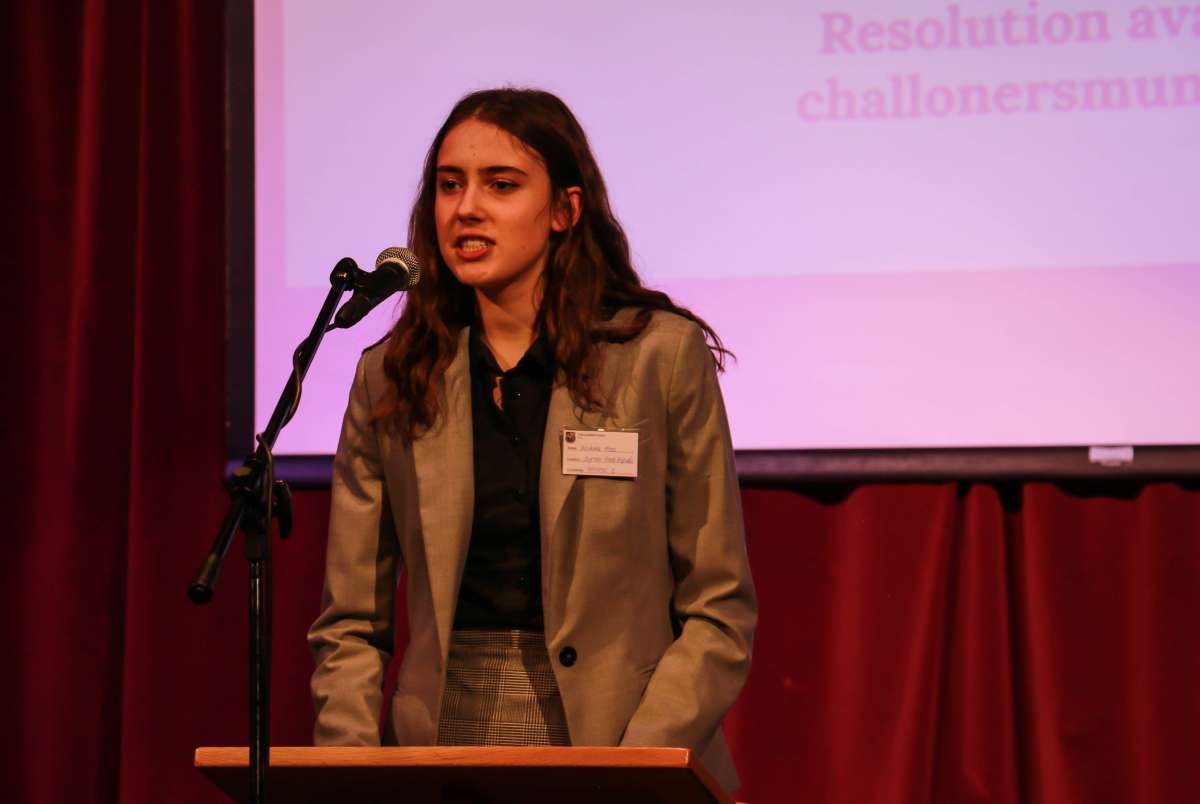 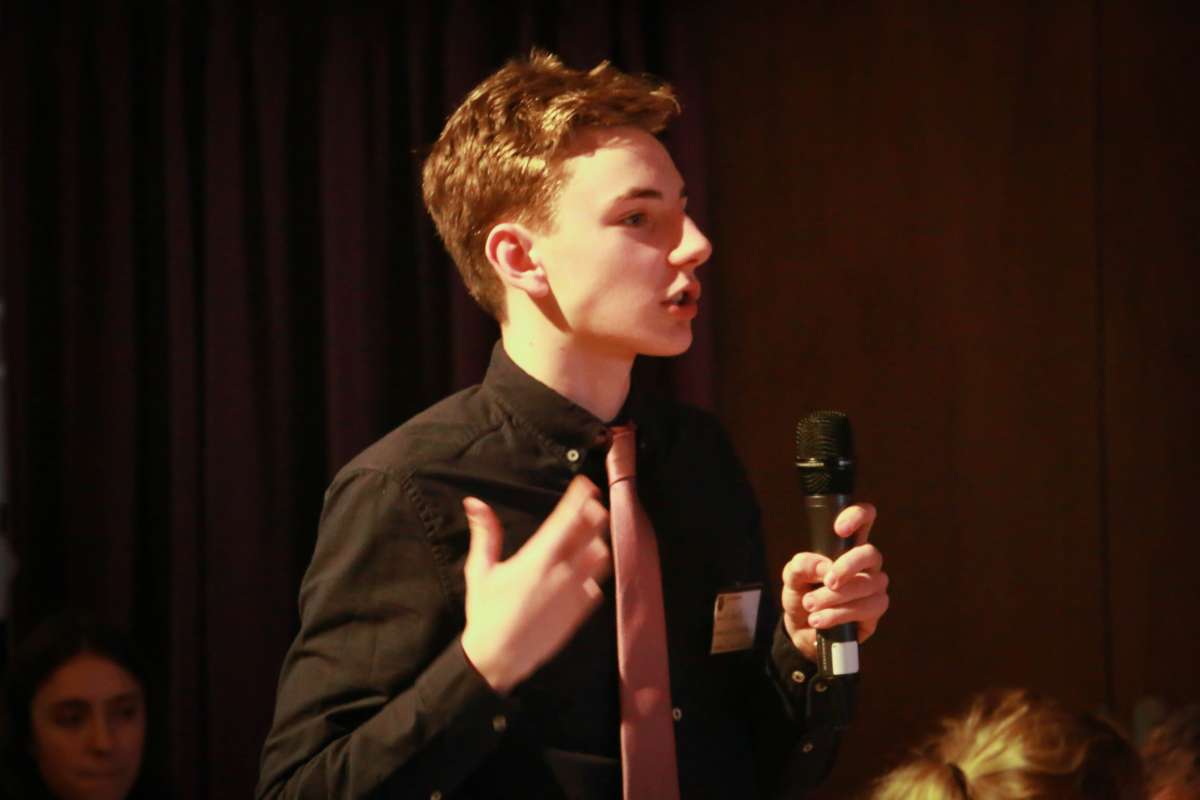 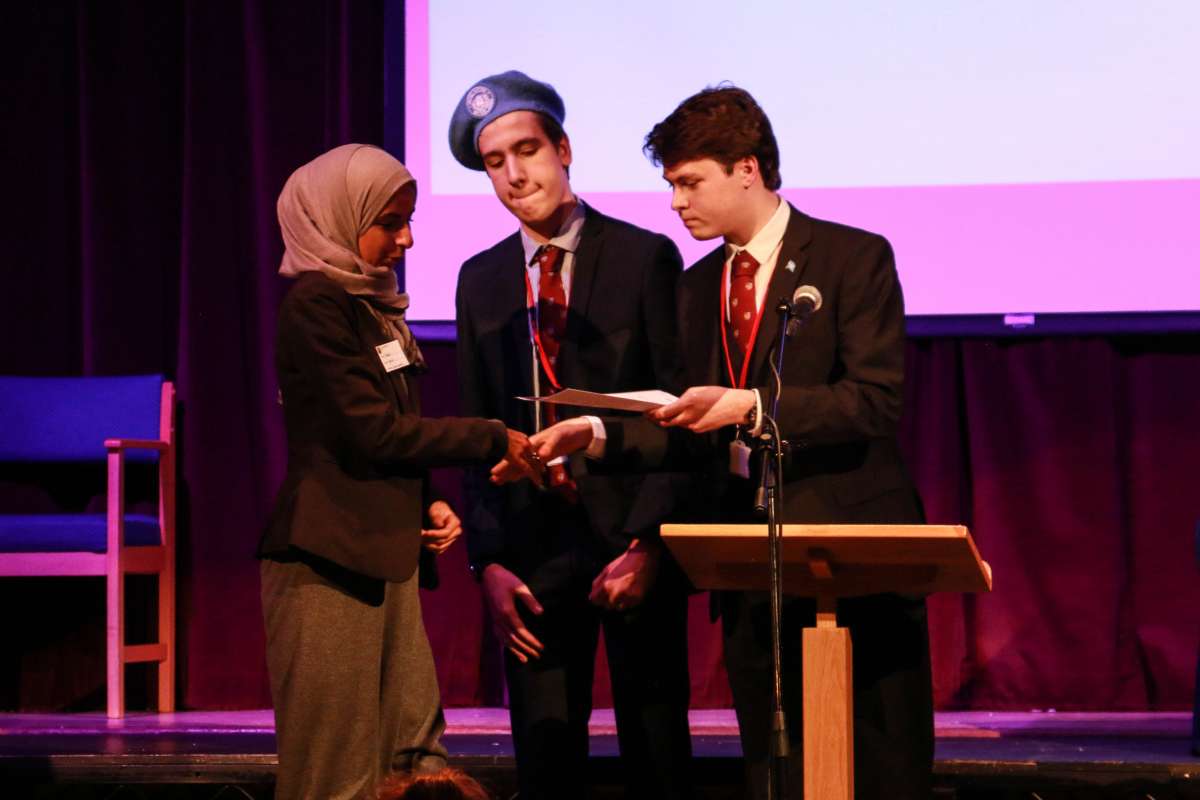 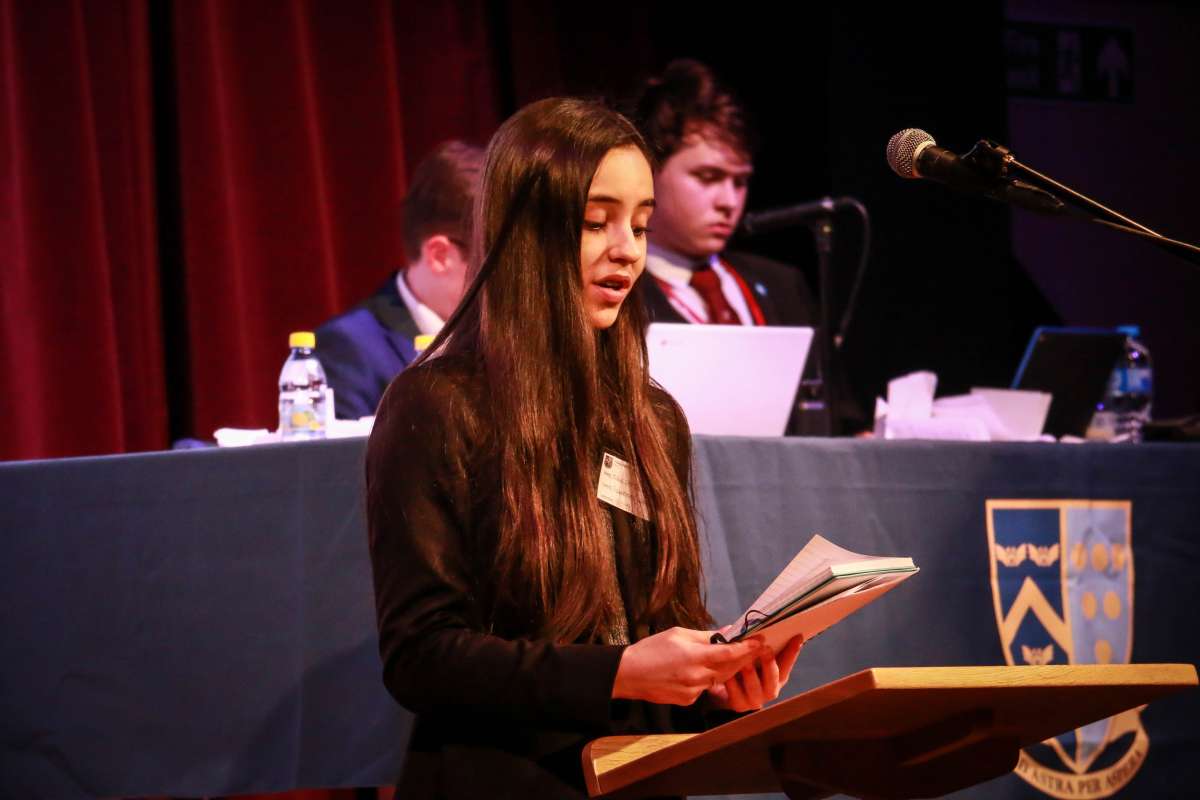 Sadly, the day had to come to an end. The most talented delegates won awards for their contribution, but the overall standard was so high that at other conferences, almost all of these delegates could have won awards. It is hard to express what a fantastic day it was to someone not there, but a member of SLT described it as 'one of the most outstanding things they’ve seen in their educational career' - praise we are extremely proud of.

The day was entirely student organised with the help of Miss West and Mr Burn, and I’d like to thank both teachers and all my colleagues in the Challoner’s MUN Exec Team for organising such a brilliant event.

We would encourage all schools interested in MUN to visit our website to hear about our outreach programme where we can set up a club in your own school, and hear more about the conference we are already starting to plan for next year: 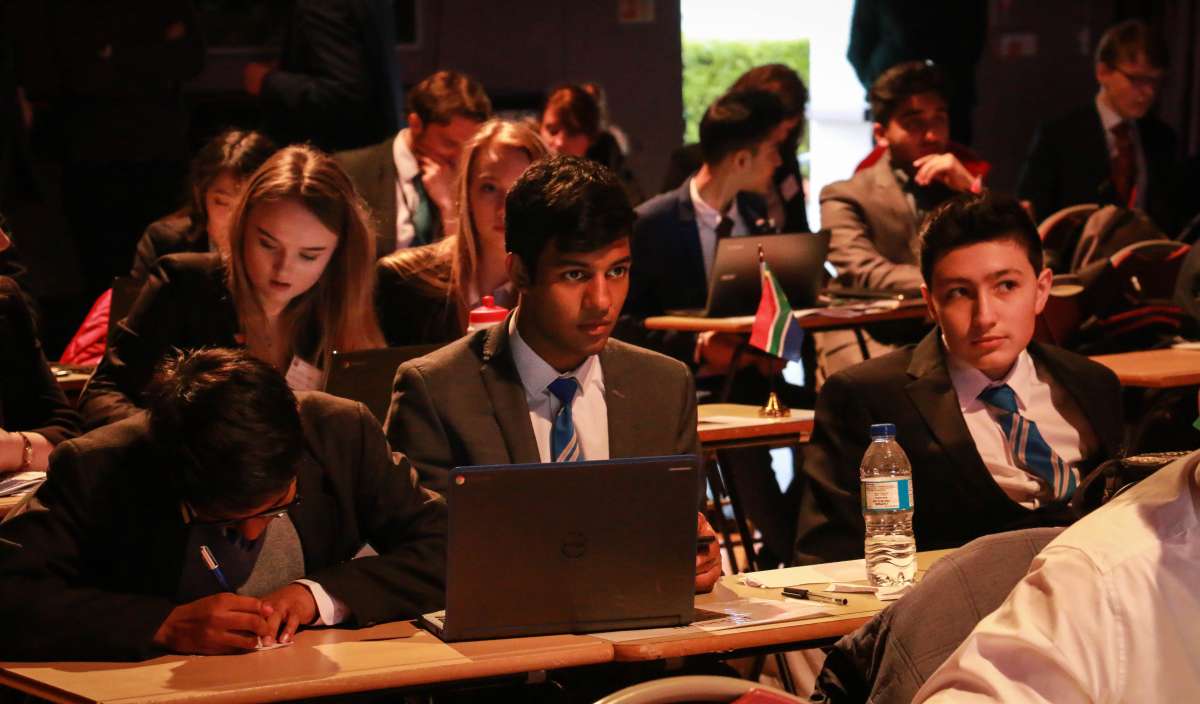 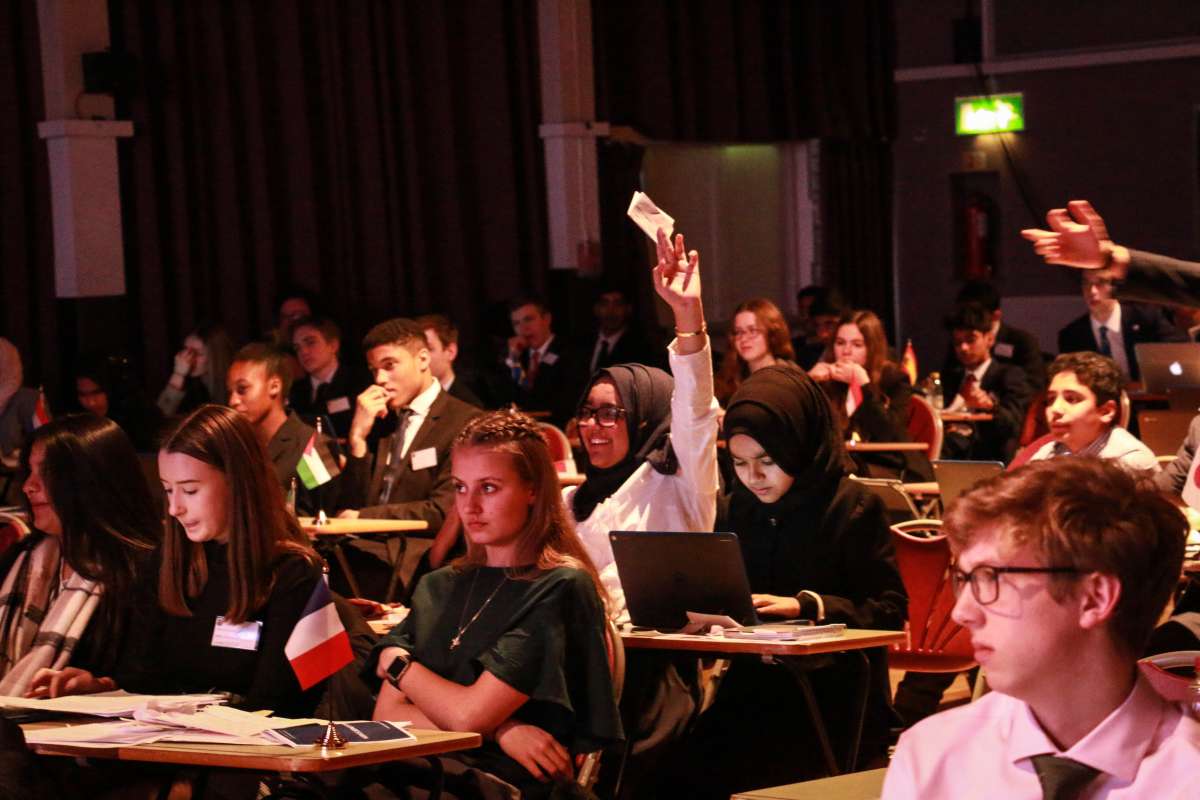 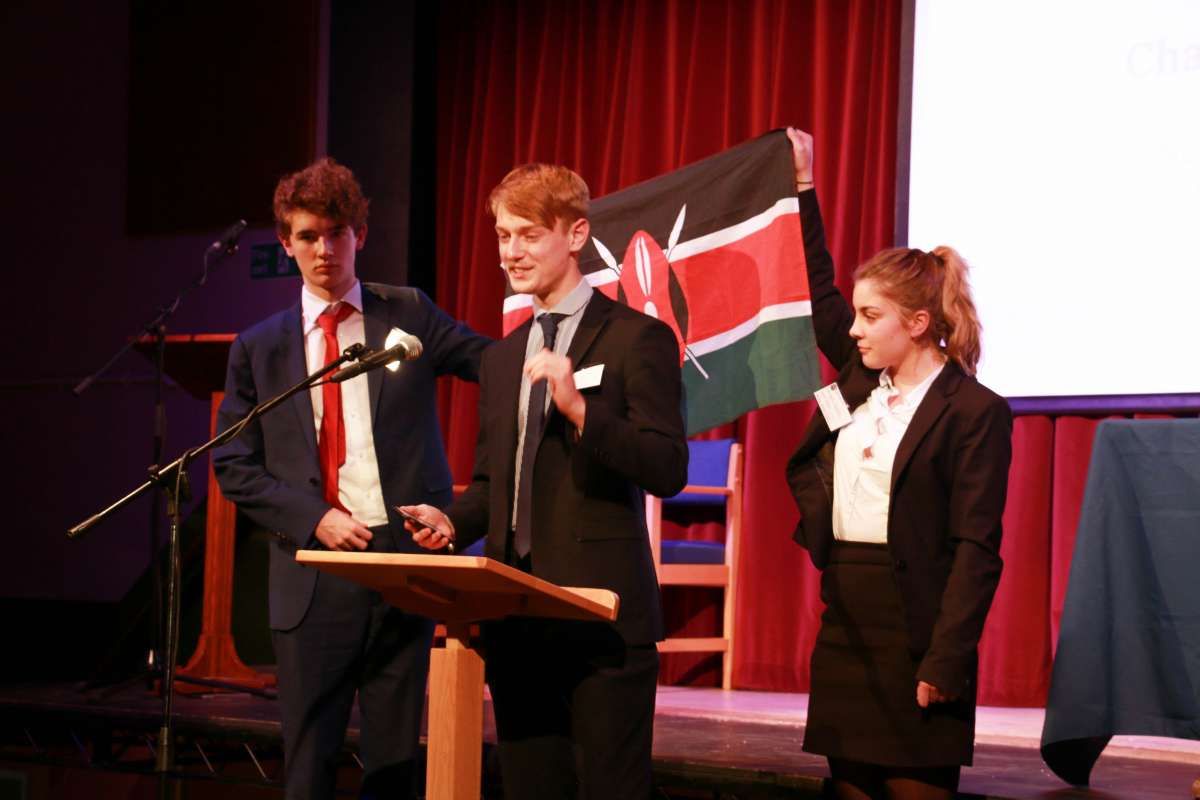