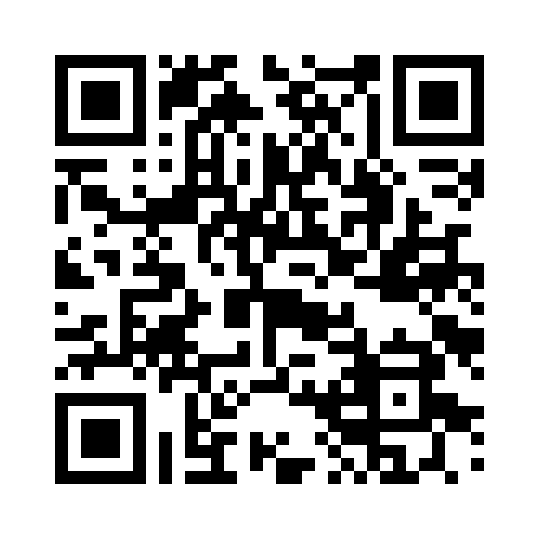 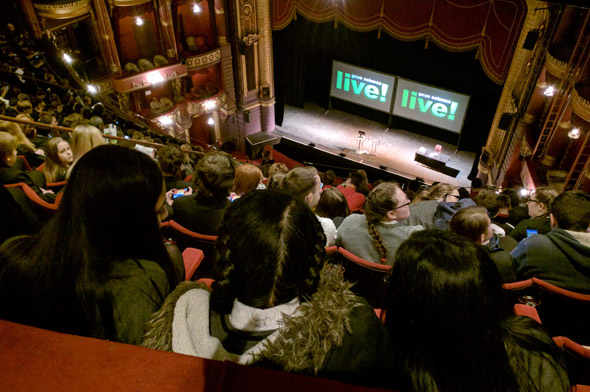 50 students in Year 10 took a coach to Oxford last Friday to witness the Science Live event at the New Theatre in Oxford. Much to our excitement, scientists leading the talks included the extremely popular Robert Winston, as well as other highly respected, high profile figures.

Throughout the day we watched many talks, all of which truly inspired us, engaging us in the world of science and maths. These ranged from predicting the future to revealing our DNA in fossils and in creatures millions of years before our time, and even the ‘power’ of ice, with a warning about the increasing loss of ice in the Arctic region. The topics were variously thought-provoking to comic and had us constantly intrigued by the science behind it all.

A great bonus was the fact that we could ask questions too. One memorable question was, ‘If we could predict the future of the human race by looking at patterns in our genes and adaptations, is it possible to predict the future evolution of the human race?’ The response was that this would be difficult to answer, as evolution can act quite surprisingly at certain times. 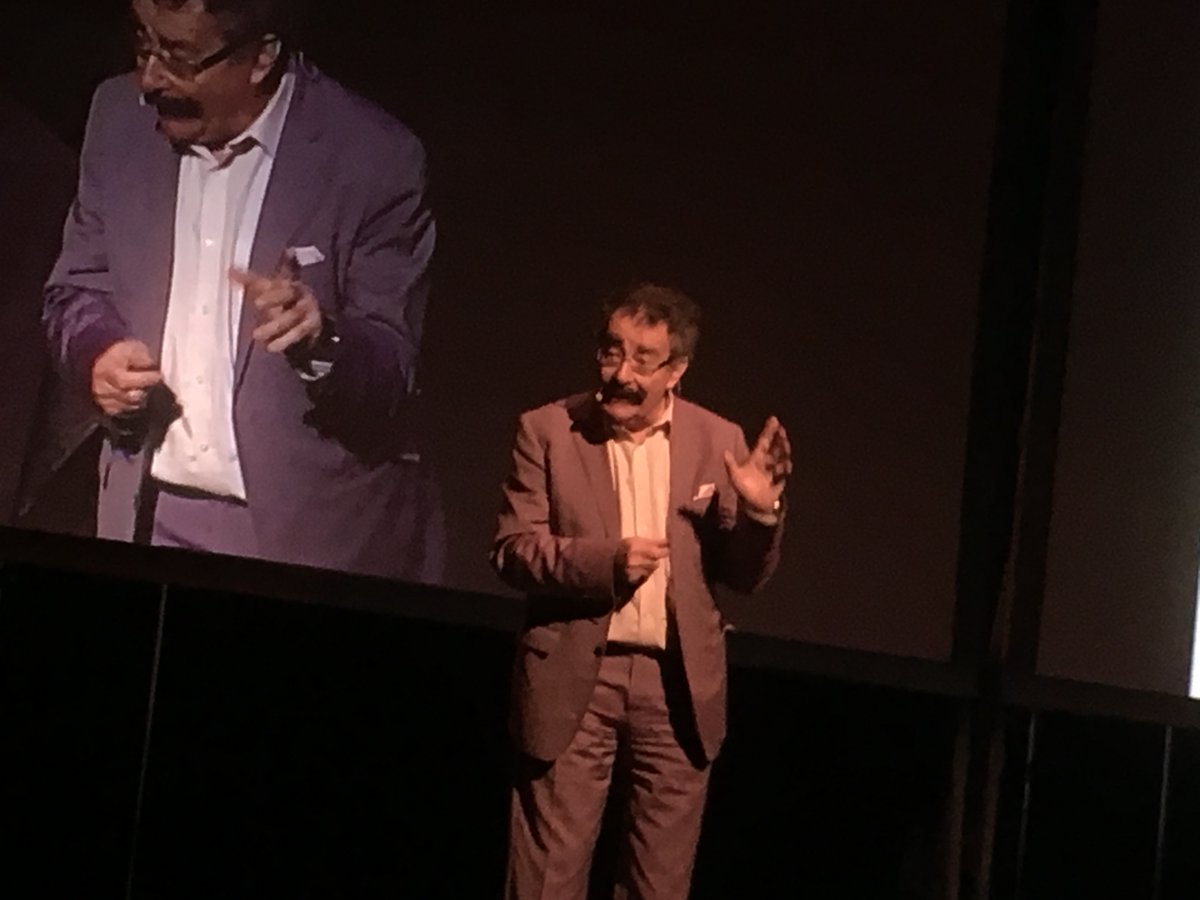 Professor Robert Winston talked about his career of almost 50 years, and how fascinated he was with birth and helping in genetics research, including the science behind test-tube babies. However he also warned that ‘genetic enhancement’ was far too unpredictable - it is a dangerous path that could affect generations to come! It was great to hear him encourage girls to take up jobs in the science, as he had spent most of his working life with female scientists.

One speaker also spoke about dreams, and her fascination for science, referencing Star Trek a great number of times, much to my personal delight! She also told us that our dreams could be reached, as she personally hadn't believed she was intelligent enough to get to where she is today.

We were also given some information about our exams, and how to answer questions with more specificity. We found this to be a valuable insight in helping us to realise what we needed to do for our answers to achieve that higher GCSE quality.

Finally, sincere thanks to the Science team for organising this great visit.