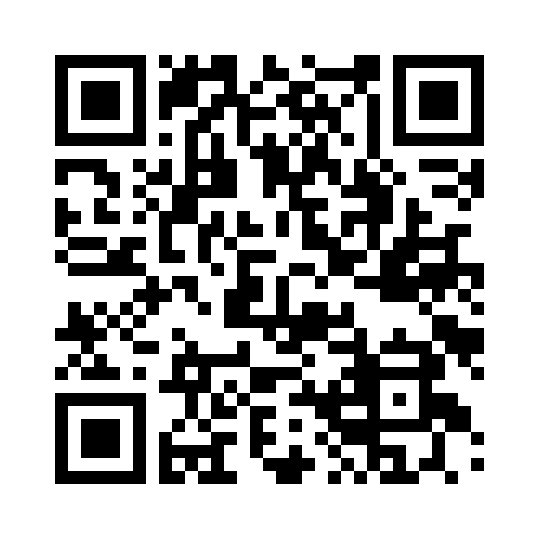 At the start of the new year, the library played host to the annual competition of quick wits, deep thinking and obscure knowledge; House University Challenge had returned to put Challoner’s most fact-endowed minds to the test. 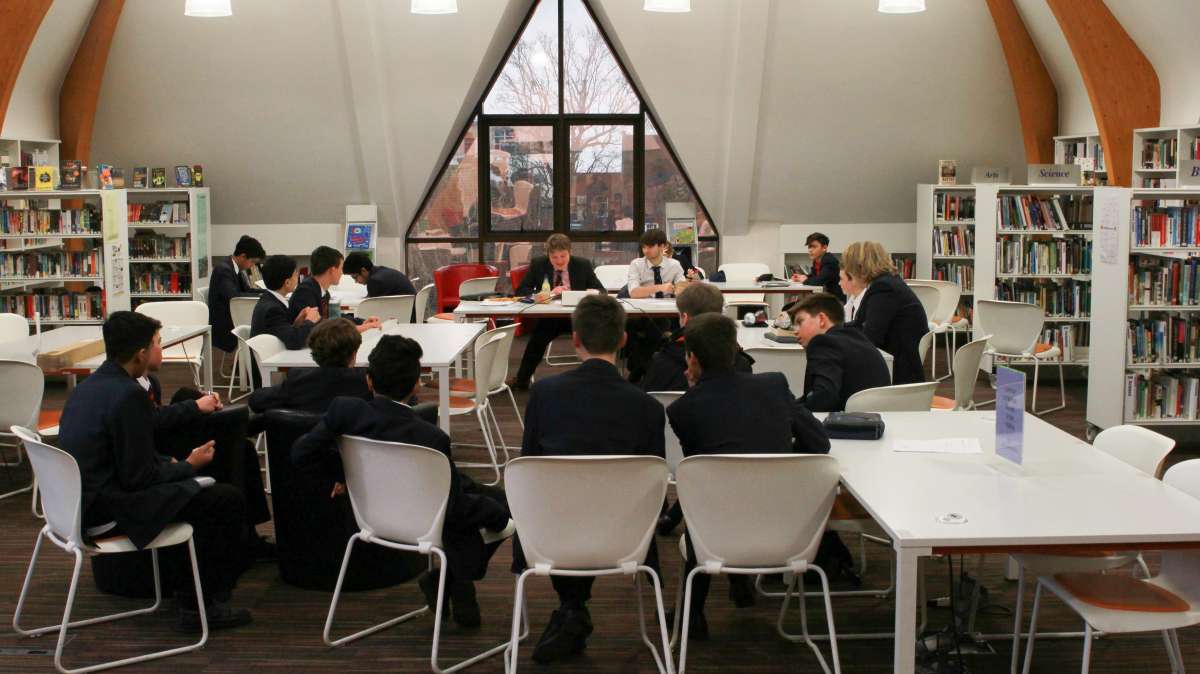 The final rounds of the Years 7 to 9 competition drew to a close on Thursday in a tense half hour. Aidan Waters coordinated the proceedings, with Deputy School Captain Joe Turrell posing the opening questions in the fifth/sixth place playoff between Rayner and Thorne. Although Rayner initially struggled to get to grips with the tough competition, there came a moment when the questions went more in their favour. However, despite their best efforts, it was Thorne who emerged victorious from the nail-biting match, unaided by even the most excited outbursts of 'I know it!' from the audience. In the third/fourth place playoff between Pearson and Holman, the teams somehow managed to outdo the previous two in their frenetic searching for the answers, with Holman ultimately clinching the victory.

The scene appeared to be set for a climactic finale as the teams of Thorne and Foxell took their places. Questions ranged from the wives of Henry VIII, to the ancient names of European lands and the motorway infrastructure of Birmingham and its pasta associations. However, facing a fount of almost flawless knowledge in the form of Rory Collins, Foxell were eventually defeated, leaving Thorne the winners of the Years 7 to 9 competition.

The following day brought the massed ranks of Years 10 to 11 to the library. In a similar format to the Years 7 to 9 competition, the third/fourth place playoff between Rayner and Foxell kicked off the affair in what looked to be a fairly one-sided match, with Foxell answering the first questions with ease. It was not to be their day though, as Rayner mounted an unprecedented counterattack and clinched the eventual victory. The energetic fifth/sixth place playoff between Pearson and Holman resulted in a win for Pearson. 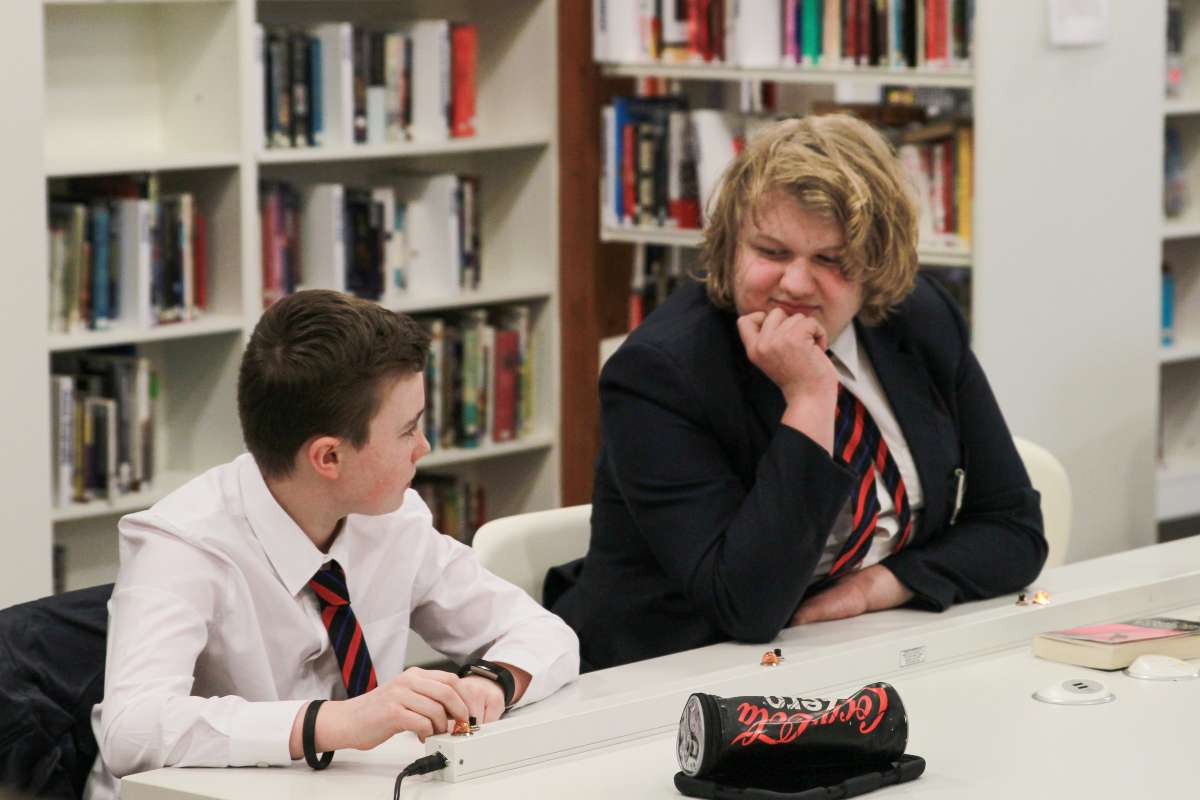 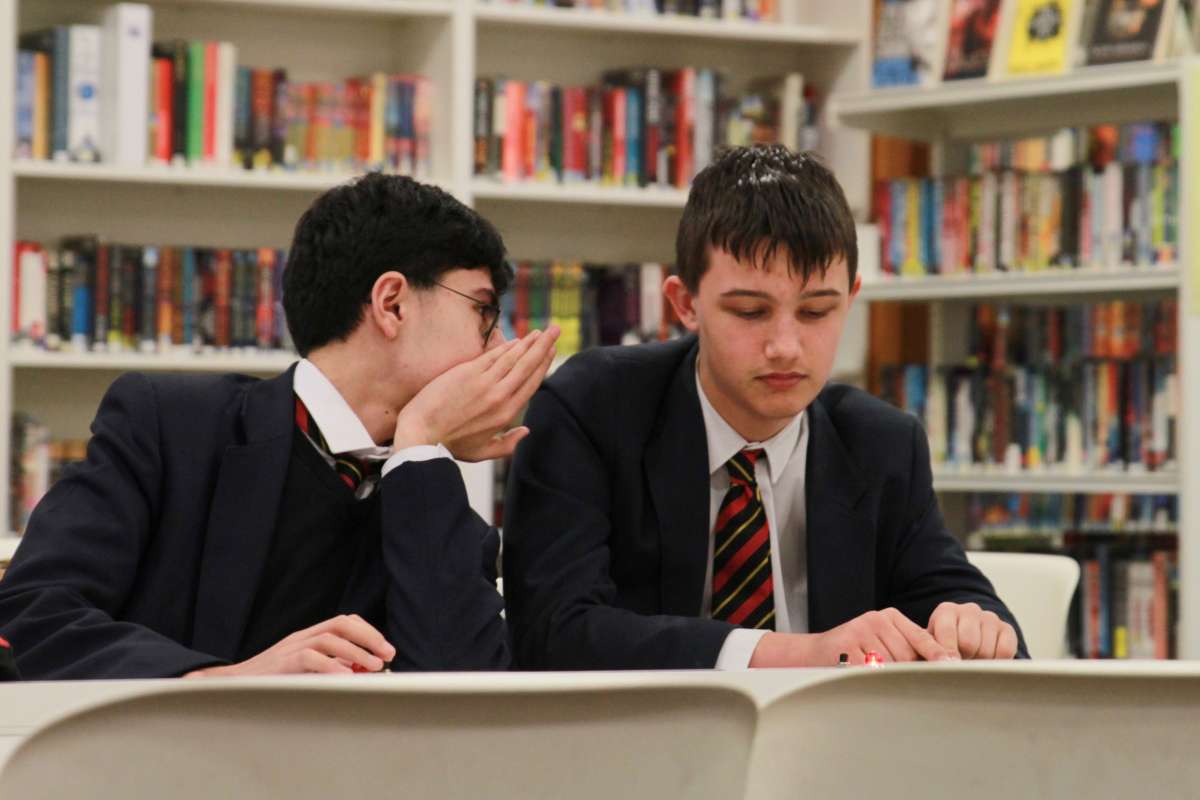 In the final, Newman battled the exceptionally swift team of Thorne on the topics of The Hulk and the 1969 Moon Landings to name but a few. After an exhilarating couple of minutes, Thorne emerged on top, repeating their achievement in the Years 7 to 9 Challenge.

After such an entertaining two days everyone is looking forward to the even more fiercely contested inter-school stage of the competition next week.