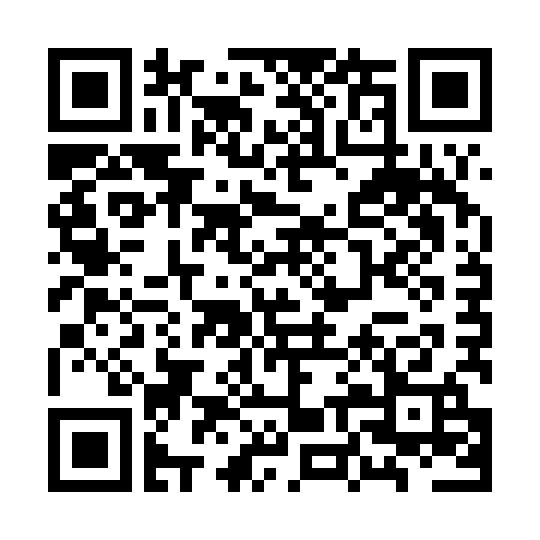 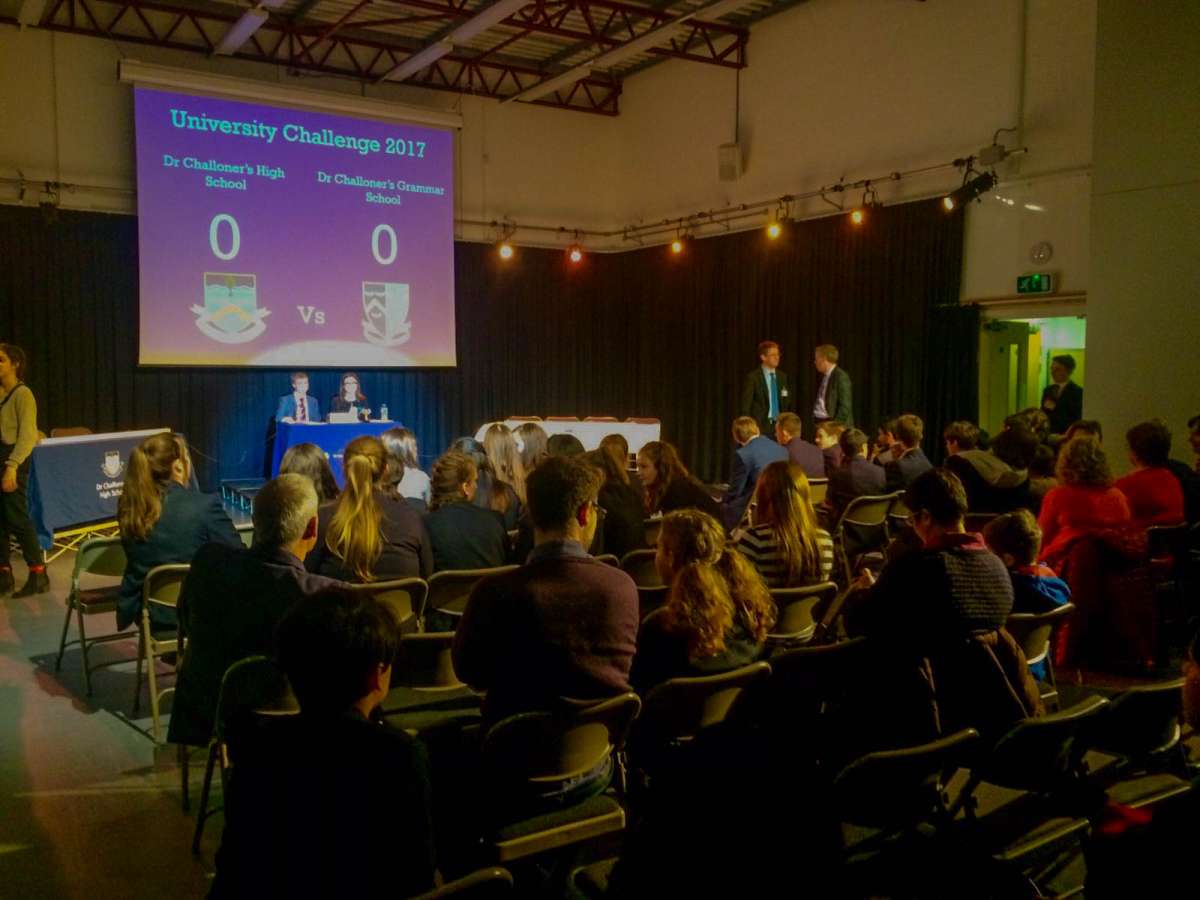 The new term kicked off to an exciting start with the annual University Challenge competition last Tuesday. Students from throughout the school travelled to Little Chalfont to battle it out with their Dr Challoner's High School counterparts with hopes of retaining the trophy after a strong performance last year. With Jeremy Paxman otherwise occupied, the hosts were School Captain Michael Burton and Head Girl Evie Vennix, who gave a quick summary of the rules before the event got underway.

As the iconic theme tune played, the four students selected from each school in Years 7 to 9 took their places on the stage and prepared to test the limits of their general knowledge. Some swift buzzing early on resulted in a convincing start for the DCHS team, placing them in the lead. However, as Maddox Byrd and Ben Watson gathered momentum they answered a number of starter questions flawlessly, quickly bringing the scores level at 70-70. The tide had turned for the DCGS students and impressive teamwork ensured that they picked up the majority of the following points, resulting in our first win of the evening. 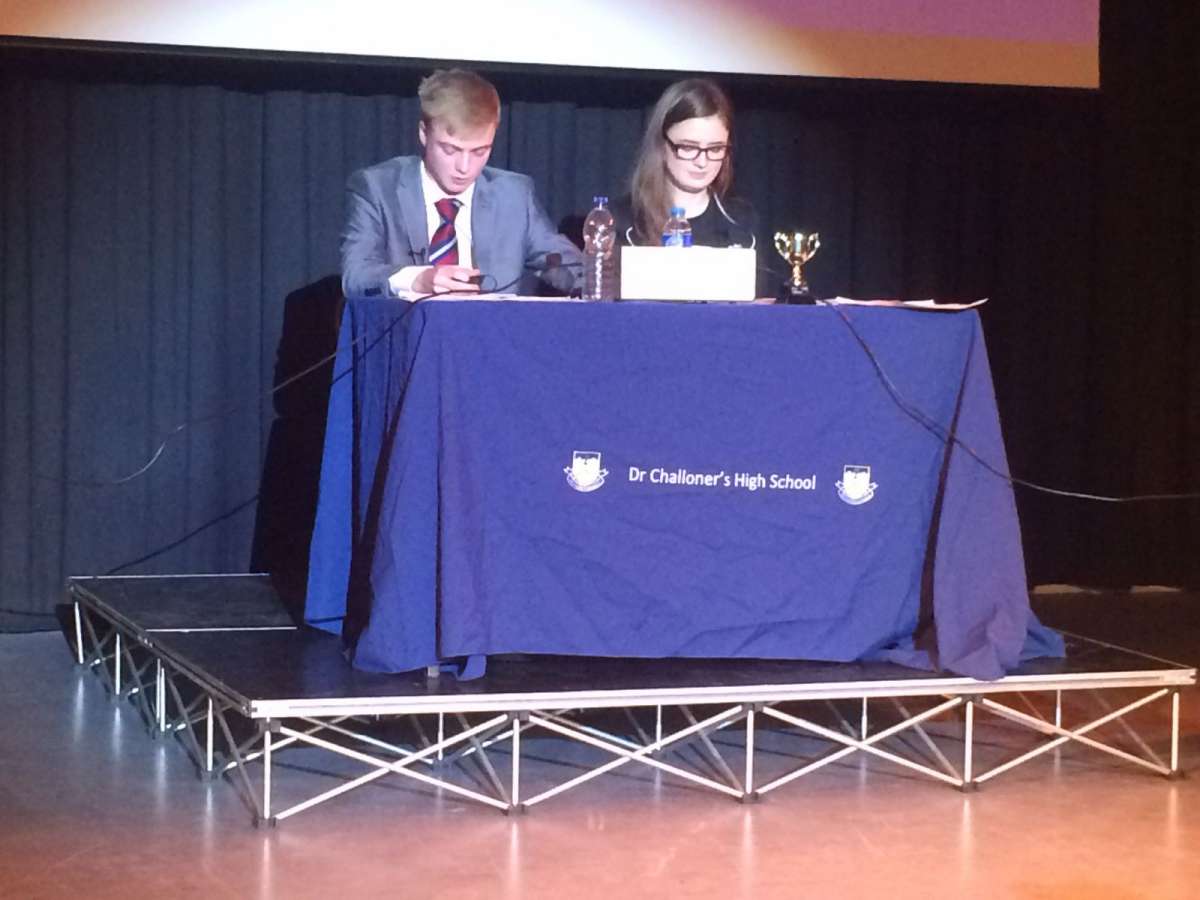 The next team to take to the buzzers was made up of students from Years 10 and 11, who did remarkably well in the face of some tough starter questions. A standout performance from Fraser Barnes gave us an early lead, eliciting gasps from the audience as he correctly answered a number of questions before they had been fully read out. Despite a good response from the opposition, who gathered some points in return, the DCGS team maintained their lead and once again emerged victorious.

Then, the pressure was on for the Sixth Form competitors, who returned with renewed energy after last year’s loss. They certainly rose to the occasion, gathering a number of points each and looking nearly unbeatable. Dom Storey impressed with his rapid answers on World Geography, whilst Denis Mikhaylov was the go-to man on questions of Computer Science; between them it was hard to find anything they couldn’t answer. The match concluded with a score of 265-45 and it was time for the main event - the teachers’ round.

The standard of questioning was high, covering everything from obscure European train stations to the last words of famous historical figures. Despite most of the initial starter questions being picked up by the DCHS team, the score remained close in the first few minutes thanks to the efficiency of Mr Deakin and Dr Richards in the bonus section. Our teachers then found their stride and took a substantial lead, which could not be overcome in the exhilarating final moments of the match despite a solid effort from the opposition.

Between them, the teams from DCGS collected over 800 points in an entertaining and spirited afternoon, and many students will go on to compete in other inter-scholastic events later this term. Well done to all who participated and we look forward to next year’s competition.