Fire in my Belly! 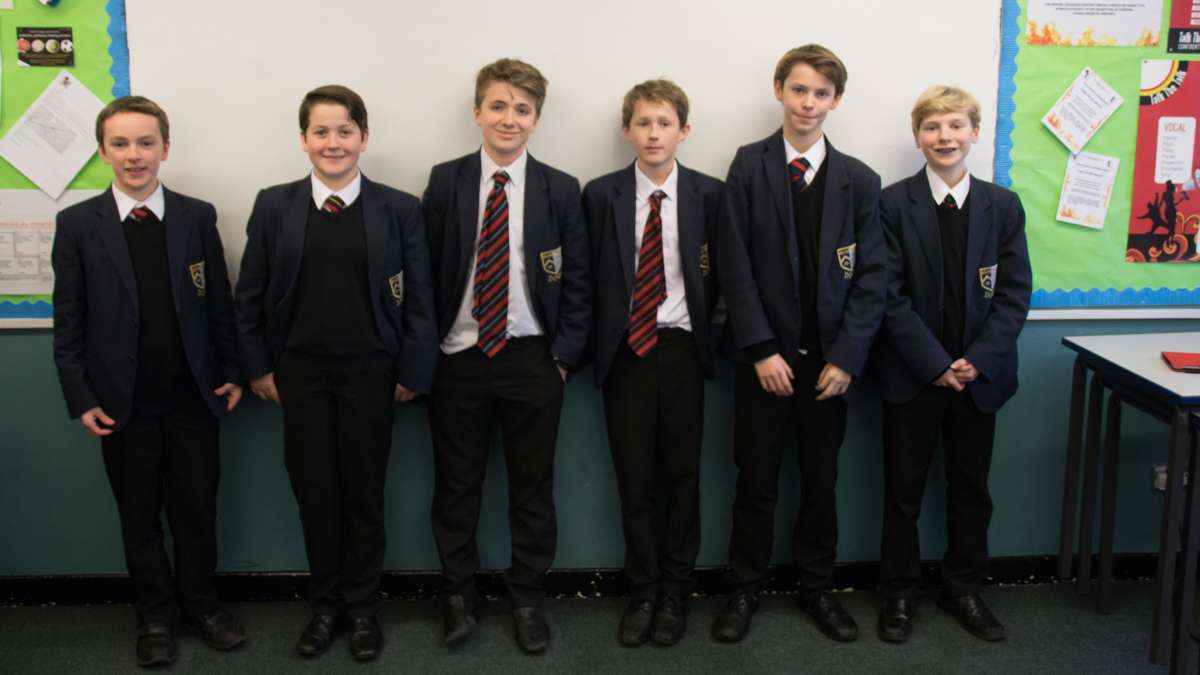 The return to school after the Christmas holidays is always tough, but the annually anticipated ‘Challoner’s Speaks’ public speaking competition never fails to soften the blow; giving every student in Years 7 to 10 something to think about over the festive break.

This year's starting point was very broad - 'fire in my belly', a broad topic which gave rise to an eclectic spectrum of speeches, all of which had one thing in common: passion. After a hard-fought first round of presentations, in which every student presented to their English class, six finalists were put forward from each year group. 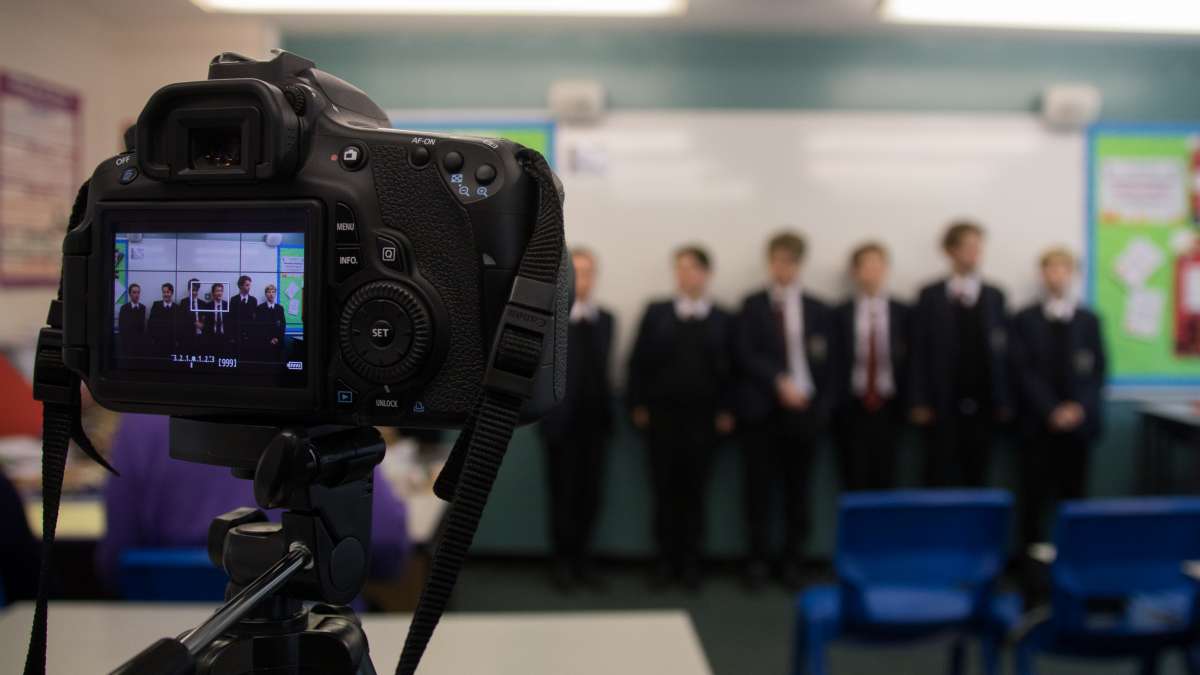 This year's finalists presented a true variety of subject matter, ranging from a deep-seated hatred of football to a poignant, persuasive speech on the horrors of the meat industry. Many of the topics addressed were impressively mature and conscientious, including educational talks on endangered species and racism. Others added humour and personal anecdotal flair, with speeches on hobbies and the evils of the older sibling. Every speech was met with rapturous applause and their thought-provoking messages were mapped onto the faces of the students and teachers crowding the classroom.

The judging panel, made up of teachers and governors, faced incredibly difficult decisions. The content of the speeches and the standard of performance had been outstanding all week, but there had to be an overall winner. From Year 7, Rohit in Newman triumphed, and Horatio in Pearson took first place in the Year 8 competition. Drew in Rayner was the winner from Year 9, and Tommy from Year 10 secured a second victory for Pearson by coming first in his year group.

The wide-ranging topics in the winning speeches, from those as serious as climate change to others that were more satirical and socially relevant, really gave an insight into the hearts and minds of our school’s most eloquent orators.

Congratulations to the winners, well done to all the boys involved, and thank you to all the staff who make this annual highlight possible.