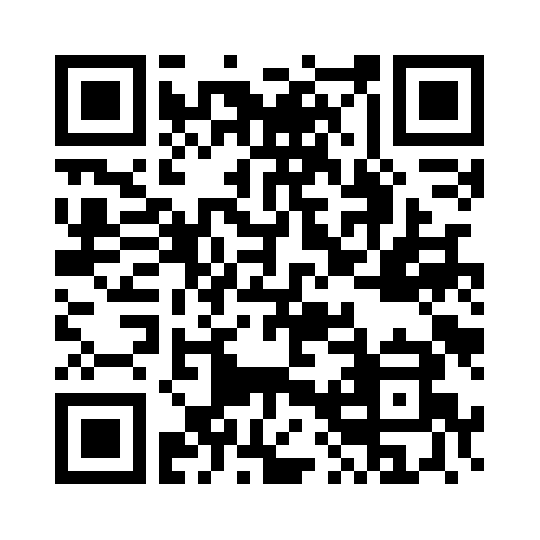 The School's Mace is the oldest and largest nationwide debating competition where debates are centred around topical issues and current affairs. It enables students to come and debate in pairs to represent their schools.

In the first round of this year’s tournament Dominic Storey and Dan Chapman represented Challoner's and debated against Berkhampstead away from home, arguing in support of the motion to lower the legal voting age to 16.

Debates were each about 50 minutes long, going back and forth between the proposition and opposition before opening questions up to the floor and then some concluding remarks. Despite the unfamiliar format and fierce opposition from Berkhamsted, Challoner's came through to win. 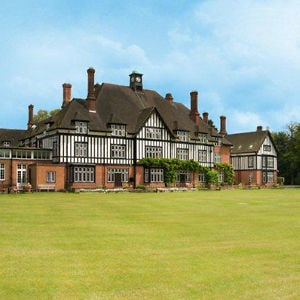 Challoner's then progressed to the second round, hosted in Queenswood School in Hertfordshire, where we debated St Albans High School for girls.

The motion of the second round was 'This house supports the use of all-women shortlists to redress the parliamentary gender imbalance'. Again the Challoner's pair of Dan and Dom (again arguing for the proposition) came through to win, progressing through to the next round with Queenswood school.

The third round of the tournament will be the Mid South regional finals hosted by Bradfield College. This will be the toughest round yet since in this final 6 teams will compete and only one will go through to the national semi-finals and Challoner's hasn't before progressed beyond the first round.

Challoner's will be arguing against the motion proposed by Magdalen College school, 'This house would replace the system of welfare payments with negative income tax'. The other schools competing with Challoners in this round will be Cheney School, Queenswood School, Wellington College, and Eton College!

Debating at Challoner's is one of the most fun and accessible extracurricular activities, with students from all years and experience levels able to take part.