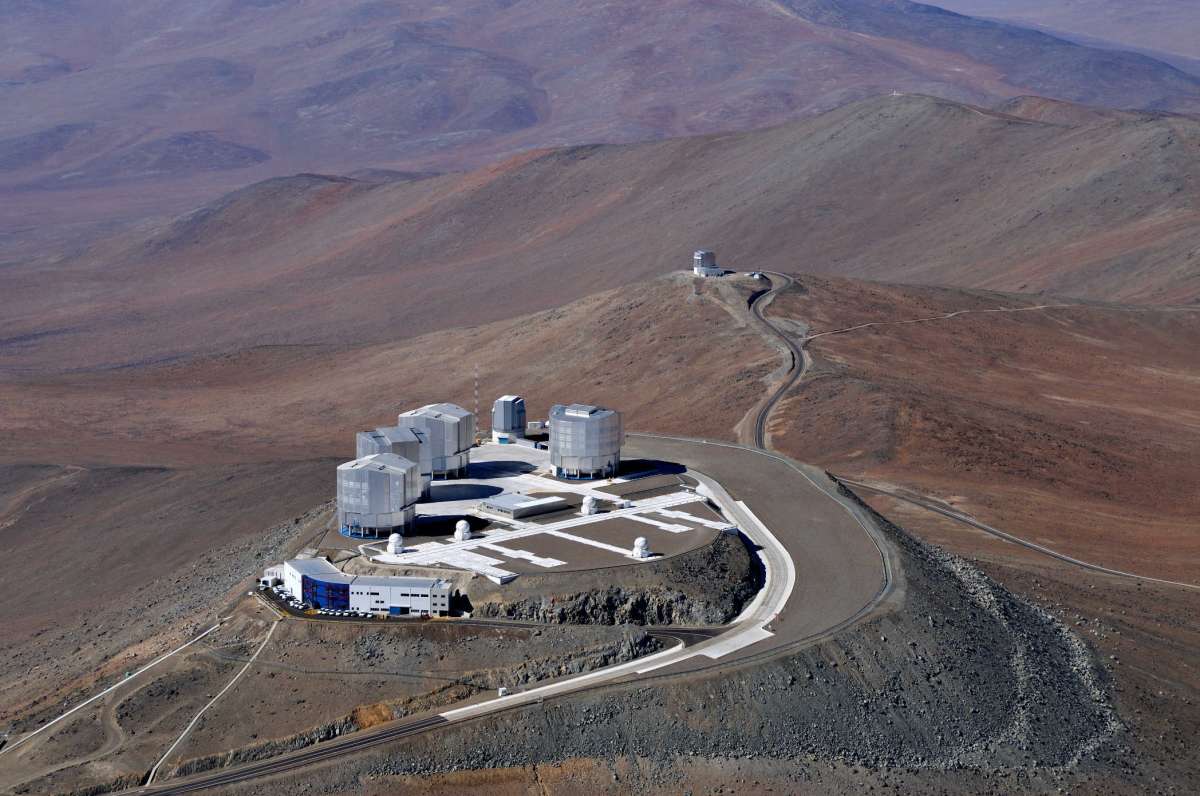 Last week, a group of Year 10 students were given the opportunity to visit the New Theatre in Oxford for the second of two visits to the GCSE Science Live lecture day. The series of lectures allows students from all around the country to find out more about science in the real world.

First we were able to hear from Professor Mark Miodownik, writer of Stuff Matters - a book all about materials in the current world. While this might sound boring, it was something that he felt very passionately about and was able to entertain us with objects that might not noramlly seem interesting to you and me. He teaches about material science at University College London and appears regularly on television.

The second scientist was Dr Maggie Aderin-Pocock who spoke to us about astrophysics. She knew a lot about her subject and she passed it on to us in a very informative yet enjoyable way. She told us all about telescopes and how they fascinated her and managed to fascinate us by sharing her experience of repairing one of the world’s largest telescopes in Chile. One of the main reasons for these lectures is to put science into perspective and to see how the science we learn in school fits into the real world. This talk really put things into perspective as she explained the system of naming telescopes, starting at the VLT – the very large telescope, with a lens diameter of 8.2 metres, all the way up to future projects for our generation to complete such as the extremely large telescope, which will have a lens diameter of almost 40 metres!

In the afternoon we were greeted by three interesting talks from three extremely different scientists. First up was Professor Steve Jones who gave us a talk entitled, 'Not just in black and white: how humans evolved'. The professor is a research geneticist at University College London and also an author, having written books on evolution. He shared with us the story of how a human develops from just a foetus right up until birth, and then shared how genetics only play a small part in human development, with our surroundings playing a key role in this as well.

The final two talks were by speakers from the London event that another group of students from Year 10 had been able to attend. This group talked enthusistically about these lectures due to their interesting topic choices and memorable presentations. Professor Andrea Sella spoke to us about the extended use of chemistry in the wider world with a talk entitled, 'How the zebra got its stripes', which included a number of live experiments. Professor Robert Winston spoke to us about genetics, enticing us with information about how genes have affected who we are.

I would like to thank Mr Wilson, Mrs Burnett and the rest of the Science Team that helped make this trip a success.