This half term, Five Talents inspired the charity day at Dr Challoner’s. All students were allowed to come into school wearing their own clothes and contributed a minimum of £2 to charity with many students donating much more. 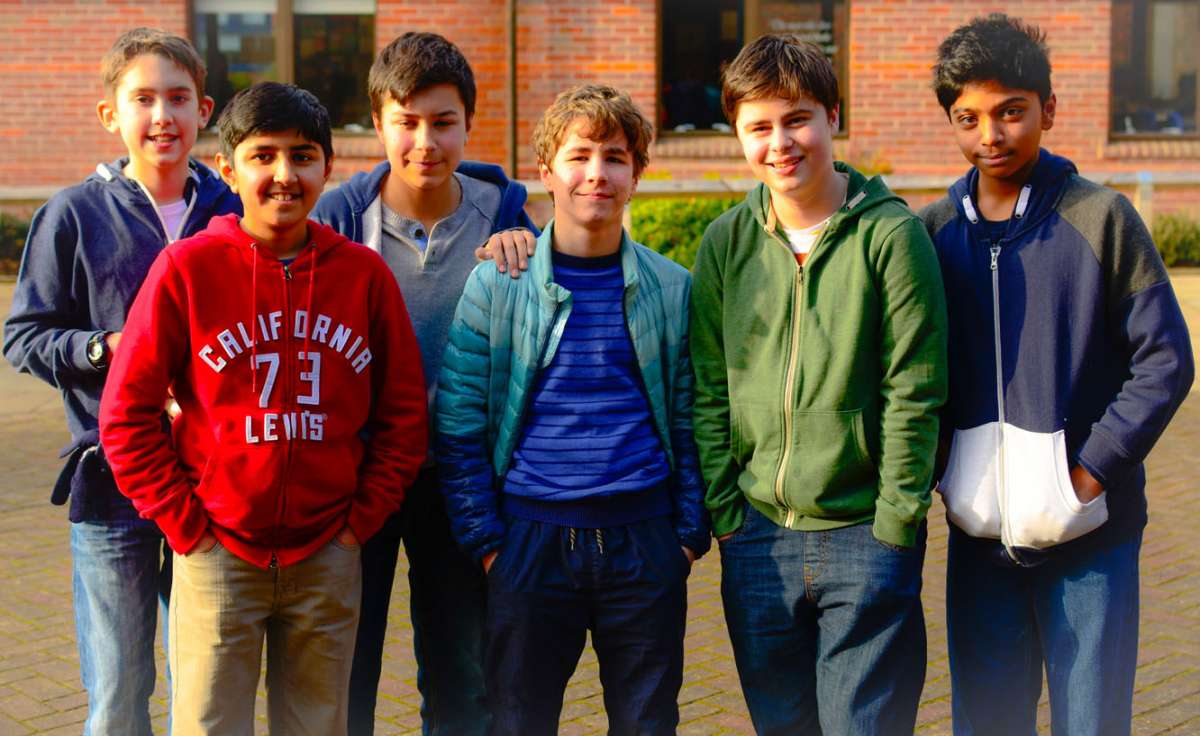 The charity we were supporting was Five talents, who provide small loans and financial help to people living in Africa and Asia. However unlike a typical charity in which they give donations in the form of food, water and sanitation, Five Talents focuses on helping small businesses to thrive. They are a Christian-led organisation that believes that encouraging enterprise and employment are integral to developing a country.

As well as dressing in casual clothes, Nick Finn in Year 10 managed to complete a day-long sponsored silence. By writing information down on whiteboards and using hand-signals he managed to last the whole day, raising a lot of money for charity in the process.

Overall it was a highly successful and generous charity day, raising £2403.38 in total. If you would like to donate some money to support our chosen charity then go the Five Talents website.