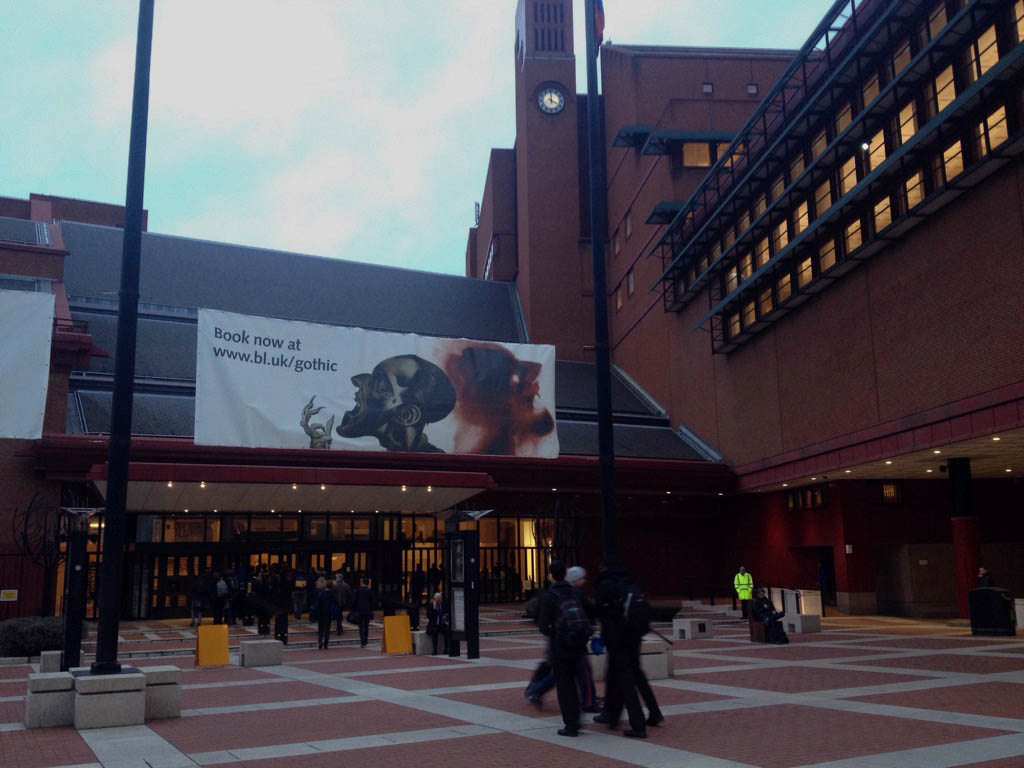 For the first English trip of the year, Year 12 English Literature students took to the underground as they sought out the Terror and Wonder: The Gothic Imagination exhibition currently at the British Library, London.

See it for yourself!

The group were predominantly there to observe some of the works and influences of Oscar Wilde and Charlotte Brontë, authors of The Picture of Dorian Gray and Jane Eyre respectively, which are currently being studied. The exhibition does actually contain an early draft of Jane Eyre and, like many exhibitions at the British Library, contained several other original manuscripts and drafts from iconic writers such as Bram Stoker and Mary Shelley.

Other than the apparent course-related content, the visit was an excellent opportunity to see other attractions of the British Library, both in the exhibition and out. Within the exhibition, a full 'vampire slaying' kit was on display, as well as excellently named Gothic parody novels such as Jane Slayre and Pride and Prejudice and Zombies and there was also an opportunity to see draft lyrics from The Beatles and blueprints from Leonardo da Vinci.

This exhibition is one of several temporary exhibitions which are showcased in the British Library throughout the year, and is available for those who are interested until Tuesday 20th January. 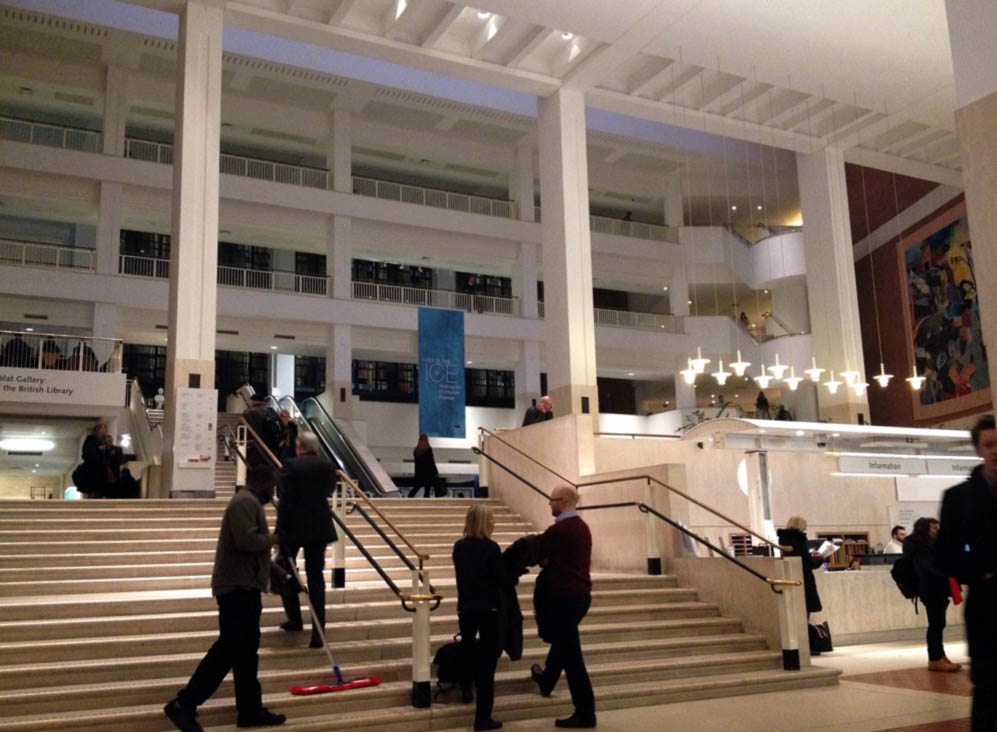