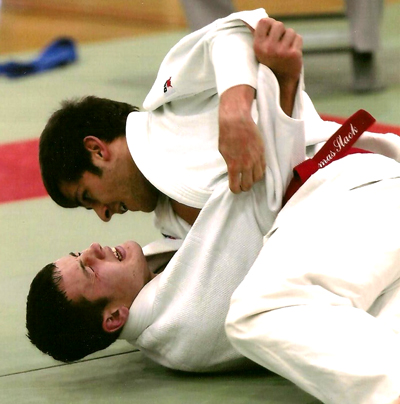 Year 13 Student Tom Hargreaves has been selected to represent Great Britain at judo at the 27th International Judo Open. This is being held in Malta at the beginning of March this year.

The team will spend four days there and Tom hopes that after weigh in he will get a fair draw and the opportunity to go far in the competition. He has trained with the England squad for the past year and is keen to represent his country at this prestigious event.

Tom, a brown belt, has been doing Judo since the age of 7 and trains at the highly regarded Judo club in Chalfont St Peter. All at DCGS wish him well in March and hope to see him compete in a Commonwealth or Olympic Games very soon.