The Importance of Reporting the Truth

In a world where you can go online and flip between newspapers, multiple social media accounts, websites, personal messages, etc, and find an enormous variety of (often conflicting) news reports on the very same topic, there is a real need for news that can be trusted. Whatever your conspiracy theory, you will be likely to find someone backing you up online. So, the need for ‘real’ journalists – ones that can be held accountable for what they write – is possibly, ironically, greater now in the digital age, than it has ever been. A voice that can be trusted, relied on for the truth, is more important than ever. 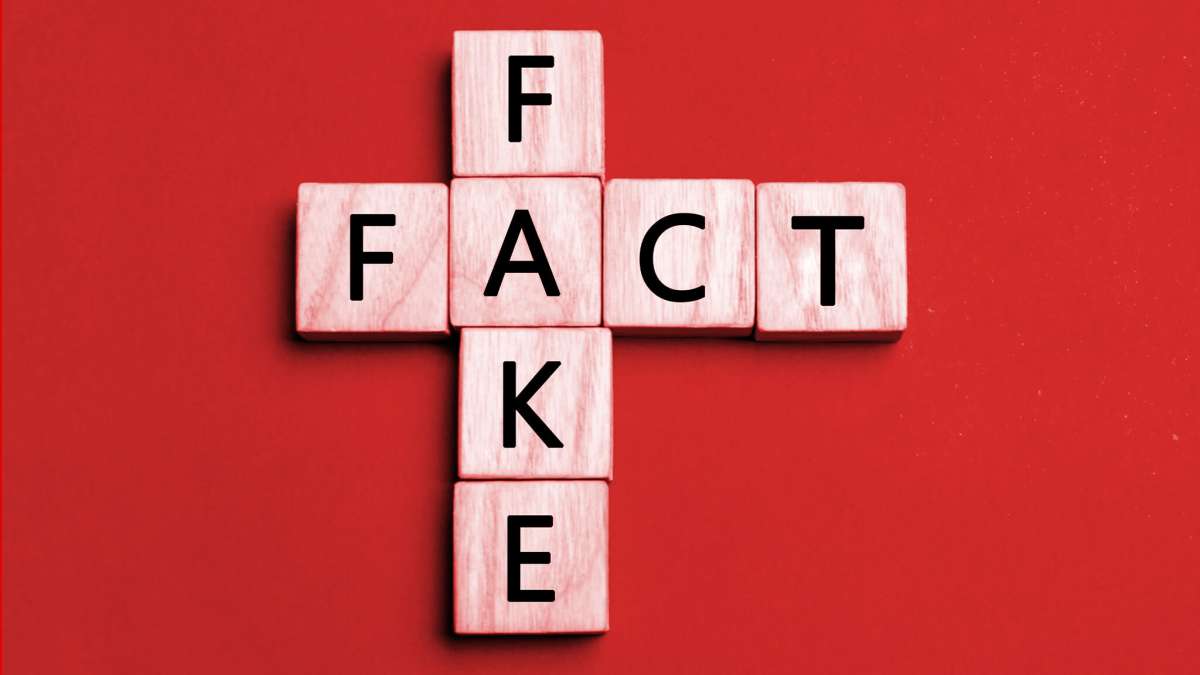 Accuracy is one thing – ensuring that the key information (names, times, quotes, etc) are correct – but giving a full context, as many sides and opinions as one can, in order to provide a balanced report is also crucial to avoid biased reporting. Then there are facts. There are laws to try and ensure untruths are not published – libel laws, of which defamation is part (see the recent Johnny Depp case), as well as privacy laws to ensure that not everything can be published if it infringes someone’s privacy (e.g. Meghan Markle’s recent win against the Daily Mail) but even these apparently black and white laws have grey areas. For example, who decides what is an infringement of privacy? When is something defamation, or simply facts that will negatively impact someone? Often these stories have been published before the newspapers are taken to court, so to some extent, it is too late and the story is out there.

In this time of 24-hour news, there are also complications about the accuracy of reporting when events are unfolding rapidly. A prime example of this was the July 7th bombings in 2005. Initially, these were reported as ‘power surges’ by the BBC. Other news outlets were speculating that it was a bombing but there was no evidence for this at that point, so the BBC had a conundrum of whether to speculate and risk getting it very wrong indeed, or just hold back until they had more information, despite other outlets continuing to report.

It is also crucial to understand who is writing and what their cultural/political background is. As an example, in recent news, migrants with no official status could be offered COVID vaccinations without fear of their information being passed to the Home Office. If 1.3 million migrants remain unvaccinated, due to them not being present on the Home Office's register the percentage of the population who have been vaccinated will fall, which consequently, will result in the effect of herd immunity falling and allowing the virus to remain present in our society for time to come. One could read two very different articles on this same issue in two different newspapers – one supporting this and the other suggesting it is unfair on the British citizens and that these immigrants may be ‘queue jumping’. Same story; different perspectives. This is reminiscent of the adage, 'one man’s terrorist is another man’s freedom fighter.' There is possibly no ‘truth’ in any story; rather multiple truths depending on your beliefs and background, and this fact must be acknowledged whenever we read an article.

To conclude, it may be that there is no ‘truth’, but, we must take precaution in believing the information given to us and use a variety of sources to ensure we are able to develop our own opinions.