Last week (27th January) was Holocaust Memorial Day, a day to remember the six million Jews murdered during the Holocaust, alongside the millions of other people killed under Nazi persecution and in the genocides that followed in Cambodia, Rwanda, Bosnia and Darfur. The date of 27th January marks the liberation of Auschwitz-Birkenau, the largest Nazi death camp.

The Holocaust endangered the foundation of civilisation, and genocide must still be resisted every day. Even in the UK, discrimination and the language of hate must be confronted by us all. HMD is for everyone. Each year across the UK, thousands of people come together to discover more about the past and to take action to create a safer future. 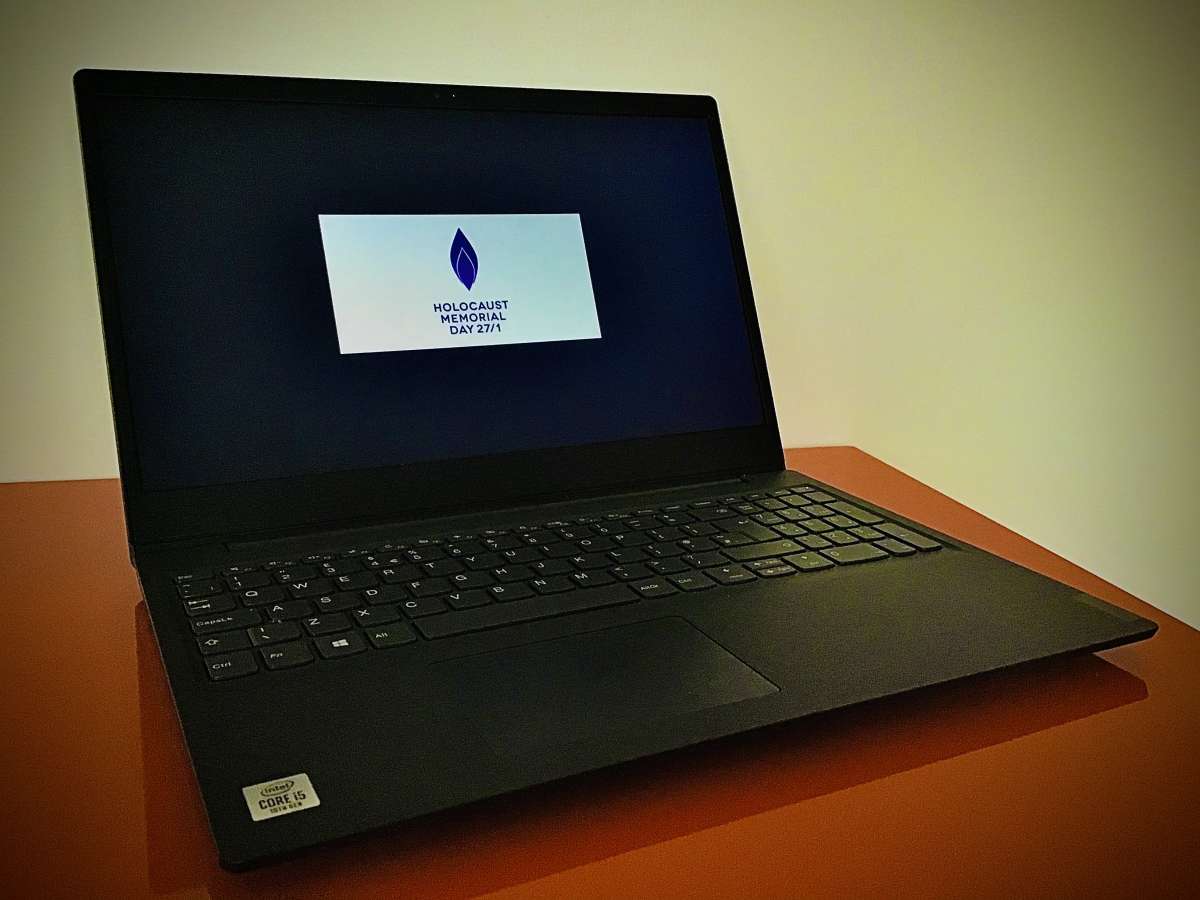 The UK Holocaust Memorial Day: 2021 Ceremony, was streamed online at 7pm, with the theme for 2021 being the ‘Light in the Darkness’. So, at 8pm households across the UK lit candles and placed them on their windows to remember those murdered for who they were, and to stand up against prejudice and hatred today.

At DCGS, last week’s PSHE task was to research our family history and to tell the story of a relative and what they did during the war to commemorate this occasion. This was an excellent way to keep in touch with family and hear untold stories. During these unprecedented times over the past year, we have arguably been in our own dark times. How might you be the light in the darkness in the coming weeks?