As Year 10 GCSE science students find their final exams are only one year away, many decided to jump on this incredible opportunity. Fifty students went to the London’s West End to hear five lectures from well known British scientists. Out of the thirteen scientists taking part we were lucky to get some incredibly interesting talks from our five speakers. 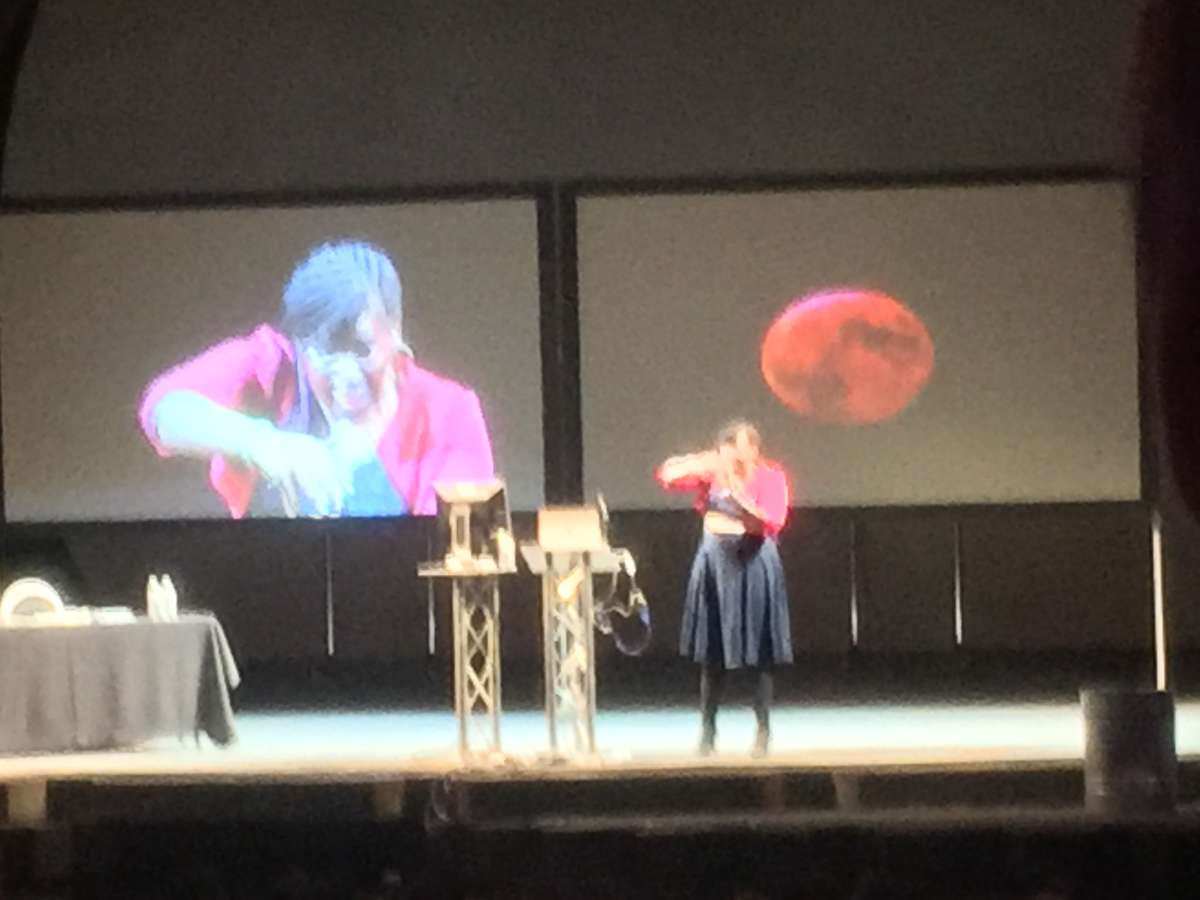 One rather animated, yet undeniably fascinating lecture was by BBC documentary presenter Dr Maggie Aderin-Pocock; her lecture focused on the science of the moon, and our history of it. Declaring herself as a lunatic, this is easily proven in her book: Book of the Moon - A guide to our closest neighbour which was published last year. Dr Aderin-Pocock talks about the long history we have had with the moon, for example she compares how those who studied it in the past were so completely different to those in modern times. The High Priestess of the Moon in Babylon had to wear a false beard when in discussion with her male colleagues, and though Dr Aderin-Pocock may want to be called the High Priestess of the Moon in Guildford, she is glad that she is not held to the same expectations.

Other lectures looked at other topics, even if they didn’t seem so at first. Professor Andrea Sella discussed the amazing and mysterious properties of… ice. Which may not seem too exciting to be the first lecture, but as Professor Sella shows us, ice is completely unique, in the way that it can float on it’s own melt, something that is incredibly rare - especially in compounds. Another lecturer looking skywards like Dr Aderin-Pocock, was one of her colleagues, Professor Lucie Green, however, unlike Dr Aderin-Pocock, her lecture looked at the sun. Professor Green’s research centres on the atmosphere of our star, and it's amazing eruptions. She also spoke of challenging the accepted hypothesis and testing things out for yourself. We also got the chance to listen to two seminars on our upcoming exams next year, getting a look at the mark scheme and what was expected of us. 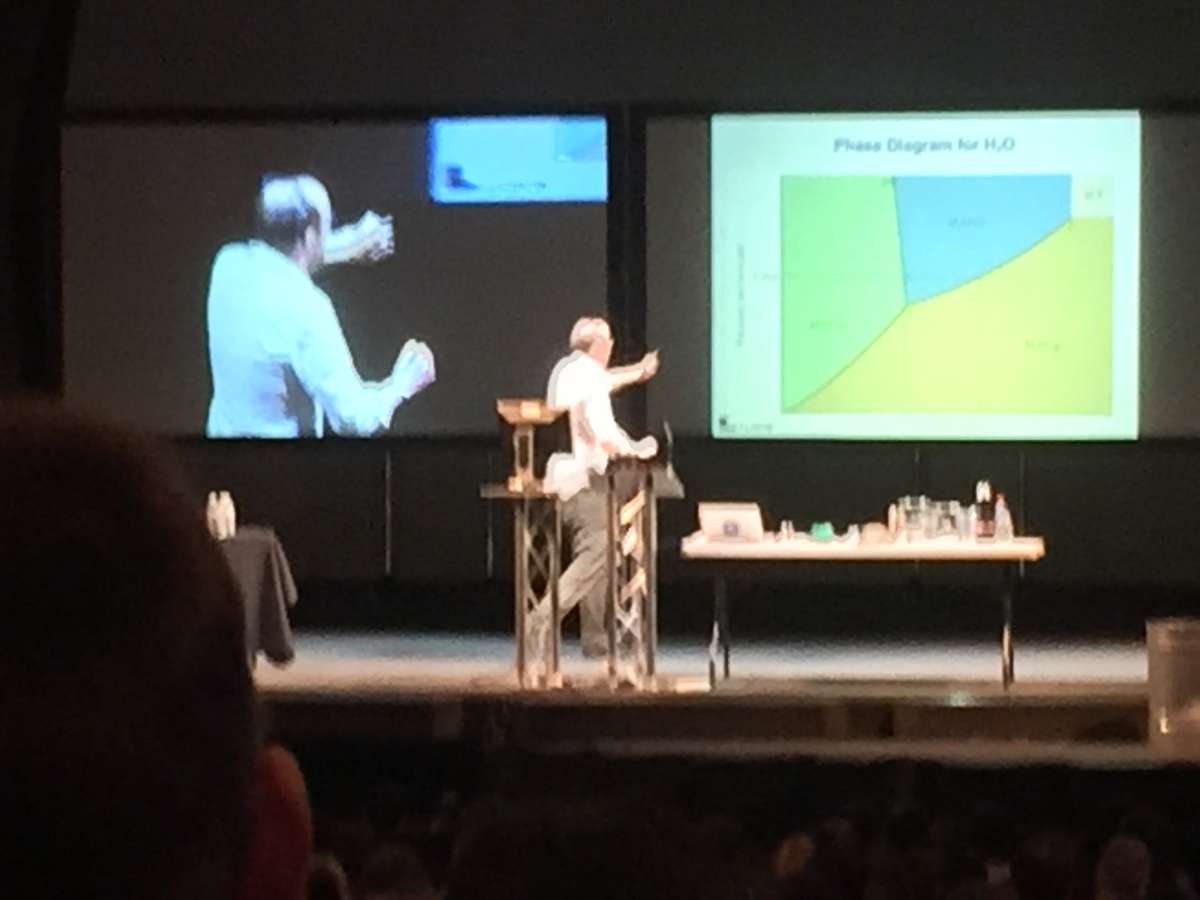 One memorable lecturer was Professor Steve Jones, whose job, he said, was to ‘make sex boring’. His work looks at genetics and different genetic diseases and how they affect us. He was quite eager to tell us that two out of every three of us will die of a genetically caused disease. However, it wasn’t as bad as it seemed, as in Shakespearean times, two out of three of us would already be dead. He continued to look at how genes can change different aesthetic aspects, and how these genes can change depending on the temperature, which leads us to the part of a man’s body which is both ‘metabolically and literally the coolest’ (his words not mine).

Our final lecturer was the renowned professor (now a member of the House of Lords, bringing important matters of science and medicine to politics) Professor Lord Robert Winston. He is a professor of fertility who some might recognise from our Year 8 SRE classes. His work includes precision surgery of fallopian tubes, and his development of the technique pre-implantation genetic diagnosis. This screens out potentially fatal genetic diseases before the embryo develops, work which is truly incredible. He’s also known for his books on sex, including Getting Pregnant and Making Babies. As an excellent communicator of science, his talk was truly great; we saw eggs being released from an ovary, and gained an understanding of how naturally infertile we are - humans have an incredibly low chance of getting pregnant. 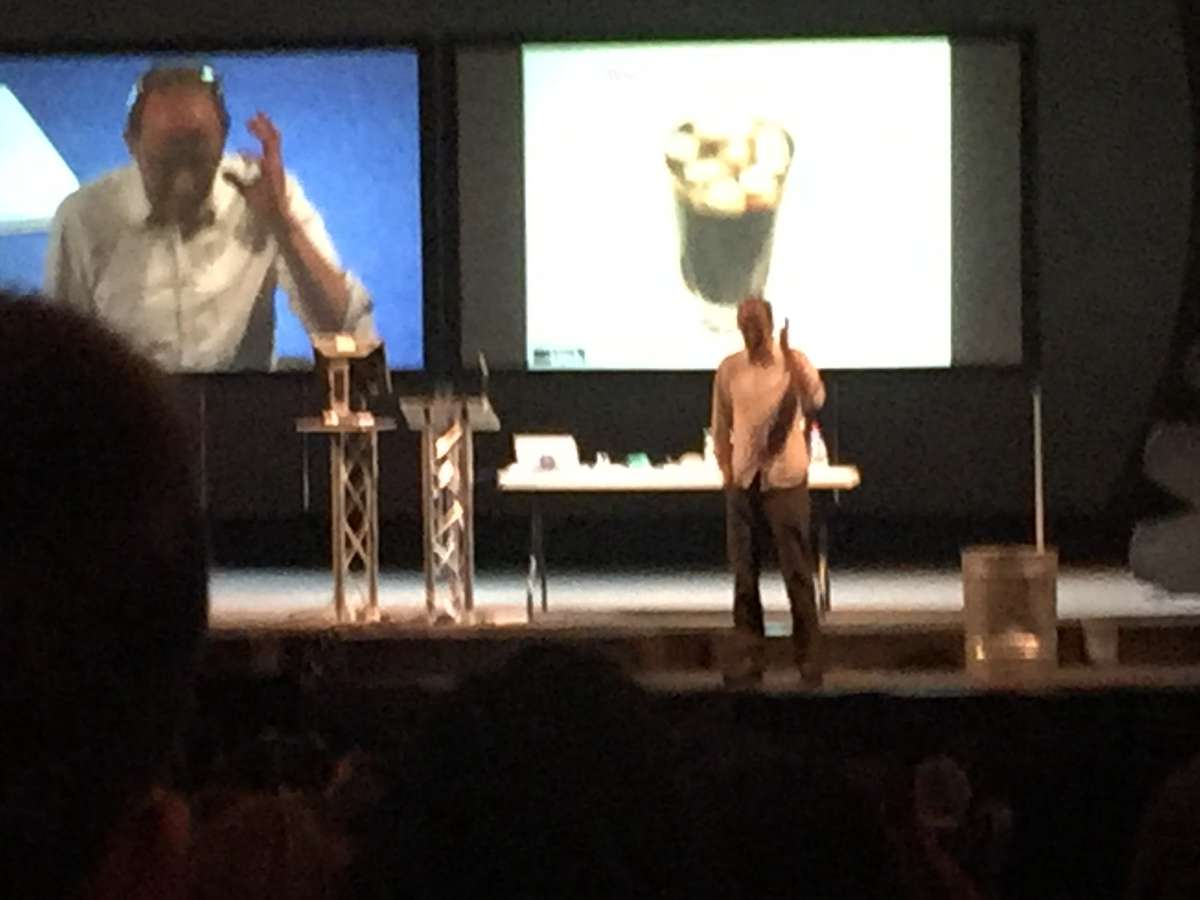 What these lectures showed us, was how important it is to bridge the gap between scientists and the public, to spark inspiration and give new ideas, especially to those who are still considering what they’re going to do with their lives. This opportunity has given students an important insight into how scientists work, and the amazing things you can discover.