Over the Christmas holidays, schoolchildren have been voting for their favourite books and authors in the Bucks Book Award, and last week, boys from across Years 7 and 8 made a journey to Pipers Corner School to celebrate.

Schools from all across the county met to see the opening and find out the results of the competition. Having seen the shortlisted books, every person had their own attitude as to who was going to win; many saw A Spoonful of Murder or Monster as strong competitors. 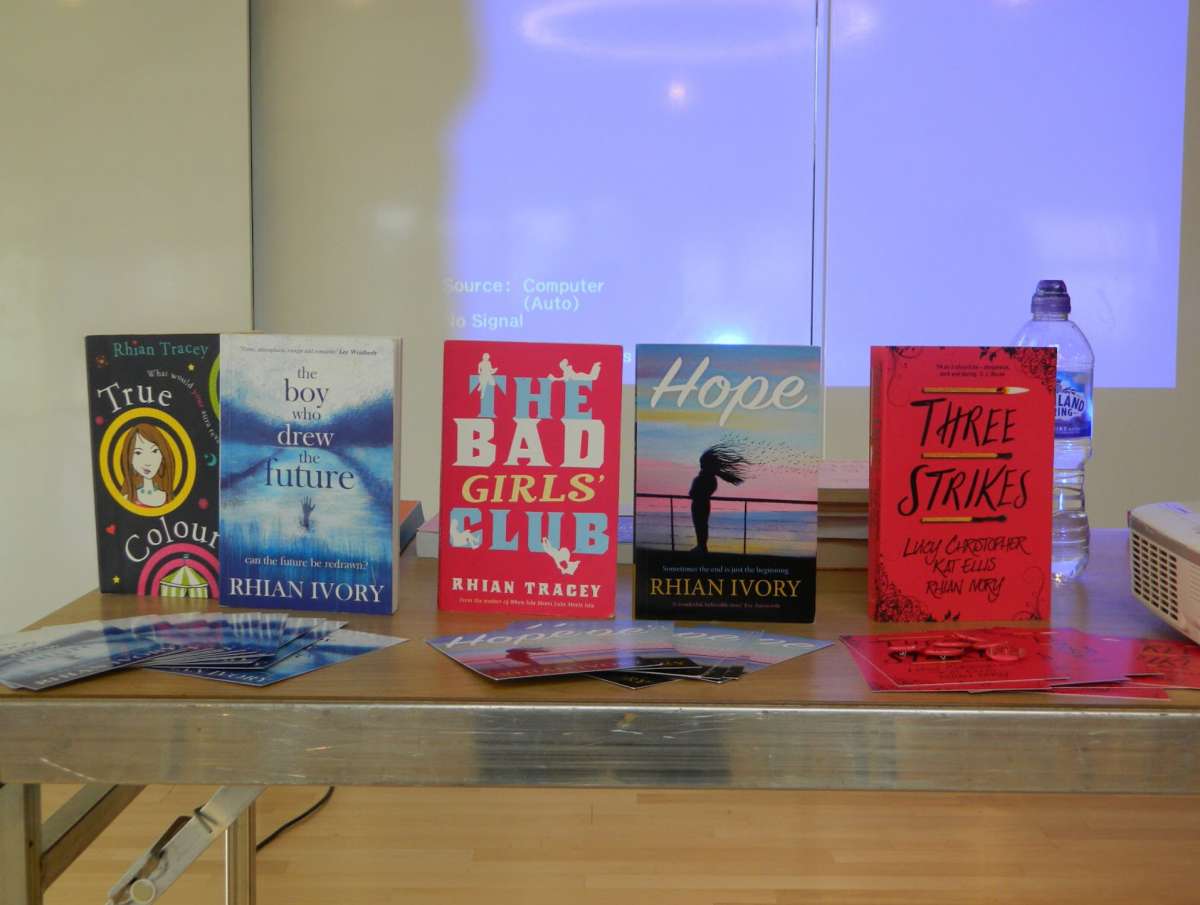 Arriving in the early afternoon, our school met with members from the other schools and participated in several quizzes, while enjoying some refreshments. Finally,the long awaited ‘mystery author’ came onto stage - Rhian Ivory.

Rhian explained how she became an author, and how the support she received from her students (she used to be a school teacher) was crucial in giving her the confidence to publish her books. She also covered the difficulties of becoming an author, such as facing several rejections and creating a plot. She also spoke about the positives of writing, such as being able to grow the imagination of people worldwide through her books, and having the same editor as J.K Rowling.

I would like to thank Mrs Cornelius for planning and co-ordinating the fantastic event.