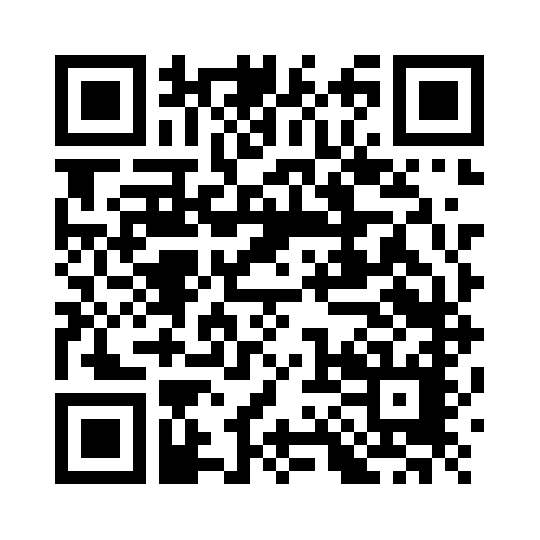 For most people, skiing is not a regular activity, so any chance to go is always a wonderful opportunity. Last half-term many students, alongside myself, set off to Austria for an amazing trip that we are sure to remember for a long time. Excitement buzzed through the air as we descended into snow-covered Germany. All we could see were beautiful snow-covered fields sparkling in the distance! On arrival in Austria, mountains started to arise around us, tall and vast with peaks that sat above the clouds themselves. After continuing through towns and woodland, past gleaming rivers and frozen streams, we arrived at the town of Hinterglemm. With a final stretch ascending the mountain, by minibus, we arrived at the Buchegg hotel. We settled down after a long day travelling to have some dinner, sort our skis, and go to bed with anticipation for the busy next day. 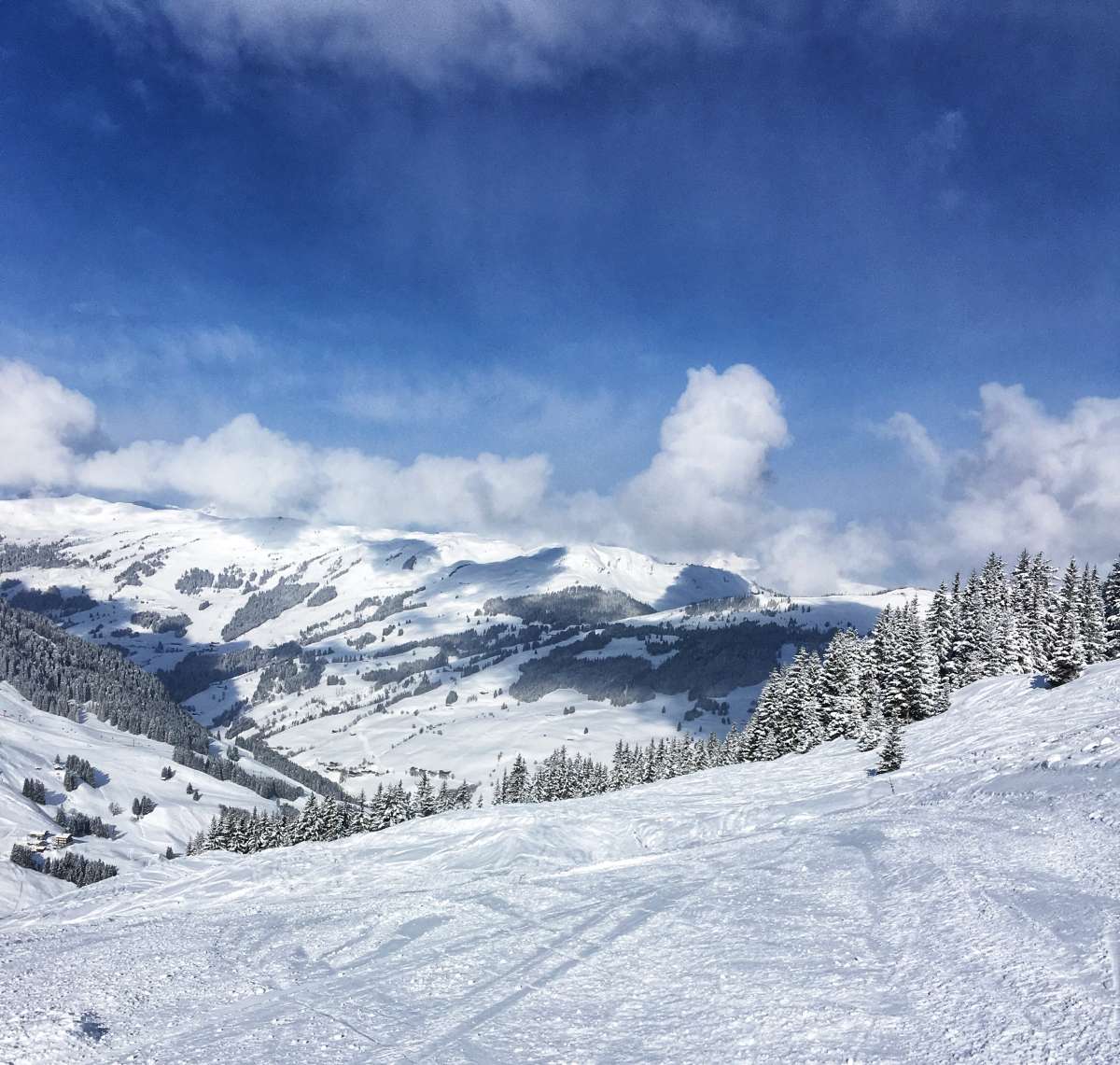 We woke early in the morning to make sure we had time for breakfast and so we could hit the slopes as soon as possible. After splitting into groups and meeting our instructors, we went our separate ways up the mountain. The skiing was excellent; flying down the piste with the fresh air of the mountains against your face made for a truly magnificent experience! After a short pit stop for lunch, we were eager to get out and continue our skiing, which we continued for the rest of the afternoon. After a great first day of skiing, we headed back to the hotel to relax and unwind. We had a tasty dinner and enjoyed time in the cinema room before once again heading off to bed. The next day, after a similarly early start, we were at the slopes again! The weather had a slight turn for the worse but we didn't let that interfere with our enjoyment of the day. When we had finished, everyone went down to the local supermarket to stock up on supplies for the upcoming few days. We had another delicious dinner that evening and we finished the day by testing our knowledge in a - surprisingly competitive - multiple choice quiz! 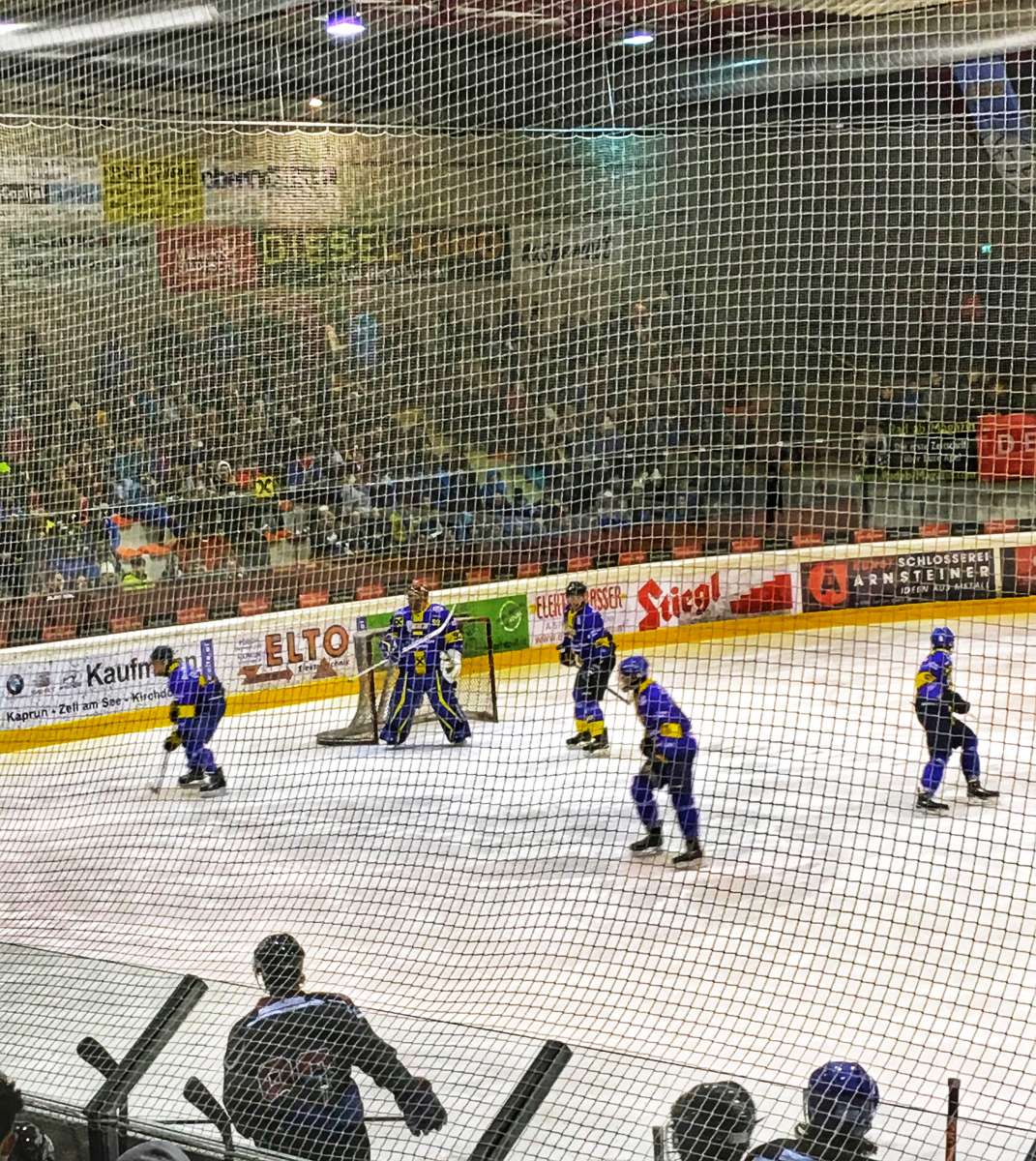 The next day was very similar, with improved weather, but in the evening we travelled back to the slopes for night skiing, tubing and sledging. Tubing was very fun and exhilarating. The simple concept, flying down a track in a rubber ring, turning, twisting and going vertical, was incredibly enjoyable. Sledging was also fun: we had large group races which revealed each of our competitive sides! The next evening we travelled to Zell-am-See to see a live ice hockey match. As expected, it was quite entertaining with close goals and the occasional brawl when the two sides disagreed. Despite the cold temperature, the atmosphere was blazing.

The last day was one of the most enjoyable, an itinerary of a good breakfast, fun slopes and a tasty lunch. After a fond goodbye to our instructors, we again went to the supermarket to get souvenirs and snacks for the students and their family. We went back up to the hotel for the last time and enjoyed a film in the cinema room as our last activity there. The next day all the stuff was packed, and we bid farewell to Resort Buchegg. Another few hours of travelling later, we arrived at the airport and we got on our flight, leaving Germany and Austria behind us. I’d like to thank the Sports Team and everyone else involved in making this trip possible.