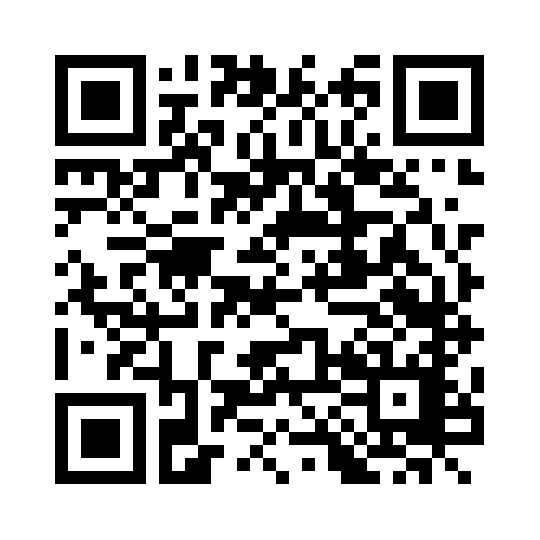 During the last half term, A Level Science students were given the opportunity to visit Friend’s House, London, to experience A Level Science Live events for Chemistry and Physics.

Both days involved a day of lectures and discussions to go beyond the curriculum, allowing students to see how what they are learning in school can be applied directly into the real world. The day was an eye opener for many, giving an insight into the different areas of Chemistry, as well as broadening their understanding of careers related to the subject.

The lectures were all given by true experts in the field. Some were academics, others professors – all linked by their love for teaching and sharing their passion. 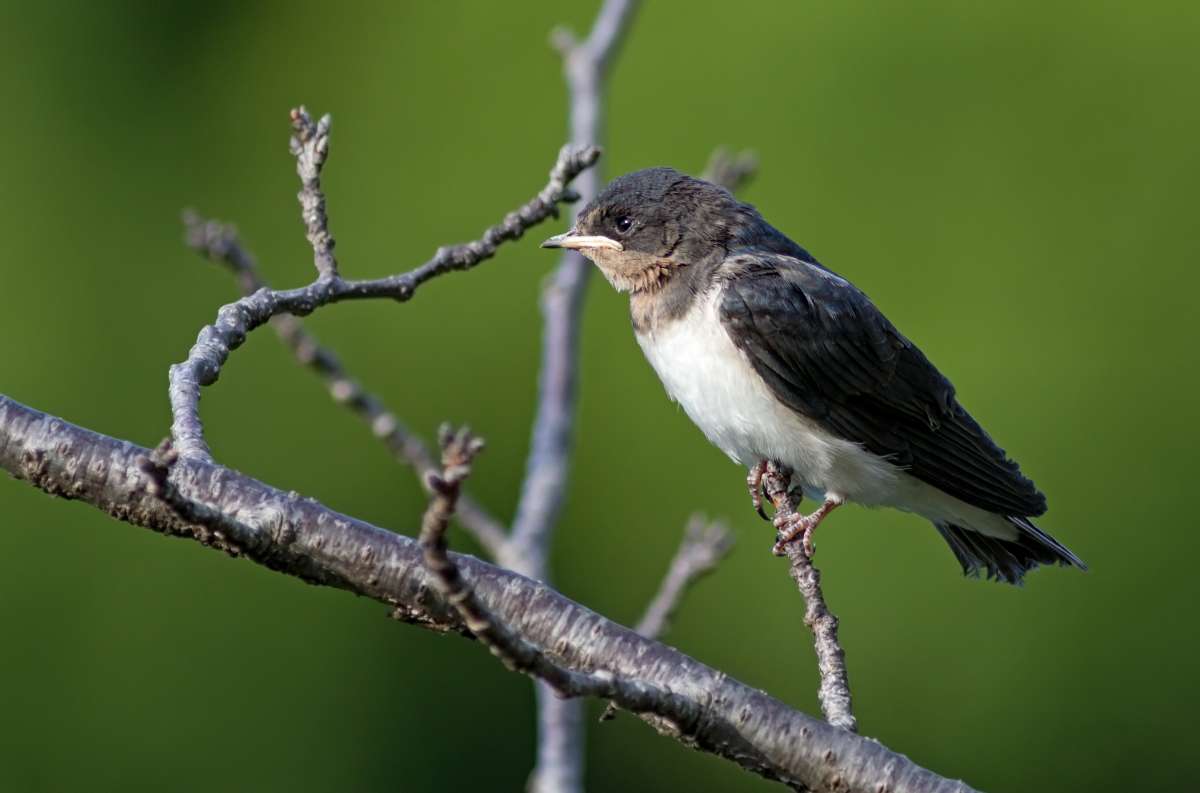 One lecture that stood out for me was on Atomic Orbitals, delivered by Dr Peter Wothers. Prefacing it with ‘Don’t write any of this in your exams’, he explored what actually makes up atoms and what an electron really is. Using computer modelling, he allowed us to start to visualise data that went into a fourth dimension, both confusing and exciting the students that attended.

To counterbalance the off-spec, cutting-edge nature of some of the lectures, we were given short sessions from one of the A Level Chemistry chief examiners. She showed us many common mistakes that candidates make and revision techniques to overcome these. These sessions were helpful as we were able to see exactly what the examiners are looking for in answers, meaning we will be able to craft our responses when it comes to our final exams.

Our final lecture was from Professor Andrea Sella. Titled 'Mercury', he explored this strange but fascinating metal. From his initial intrigue when he found a bucket of mercury at the back of his science lab as a child, to the bottle of mercury he brought with him for the lecture, he showed the abnormalities of mercury, the only metal that is liquid at room temperature. Despite his love for this element, he showed us some of the dangers and hence explained why he is currently trying to get it removed from science labs all around the world.

I would like to thank Dr Richards for organising the trip.

This day consisted of five lectures and two sessions with a chief examiner. Asking fundamental questions like ‘what is time?’ and ‘what is dark matter?’ led to an interesting and engaging set of talks, questioning things that we just take for granted. 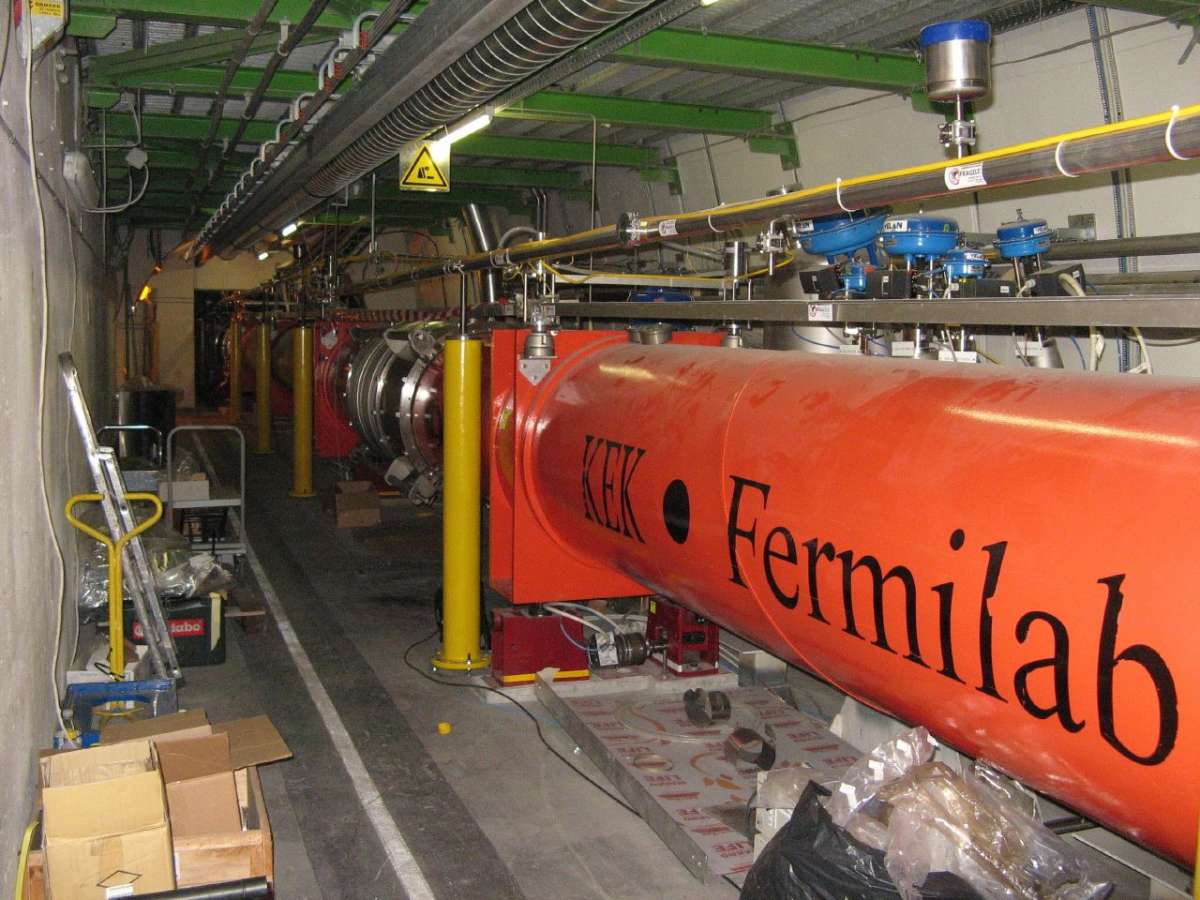 Our first lecture was from Professor Jim Al-Khalili. Famous from BBC documentaries and the Radio 4 series The Life Scientific, he gave us an insight into quantum biology. This isn’t an area that any of us had every thought about before, never making the link between quantum physics and biology, so many of us were surprised by the large role that physics has in structures such as DNA. He showed us two examples, the first being how chlorophyll uses quantum superposition to achieve greater efficiency in transporting energy. The second was how quantum entanglement might explain the ability that some birds have to navigate using the earth’s magnetic field. This was a true insight into a field that many of us had never considered.

Another lecture that stood out was from Dr Suzie Sheehy titled ‘The Secrets of Particle Accelerators’. With many of the students looking forward to the trip to Geneva and CERN later in the year, this was intriguing as it showed how massive devices like the Large Hadron Collider can overcome the challenges they face when they have accelerated particles to 99.999999% of the speed of light. Through a practical demonstration she showed us how quadrupole magnets are used to keep particles aligned and the conditions that they have to be kept at to achieve this, 1.9 Kelvin (-271.25°C). We were also shown the smaller scale uses of particle accelerators and how they are being developed as the most effective treatments for cancer.

I would like to thank Dr Richards and Mr Anning for organising these visits.