Sixth Form students at Challoner’s are extremely fortunate to be able to attend a plethora of extra-curricular clubs and societies. One of these is Culture Club, a group of around 40 students who attend a ‘cultural’ activity - such as a ballet or musical - once a half term. 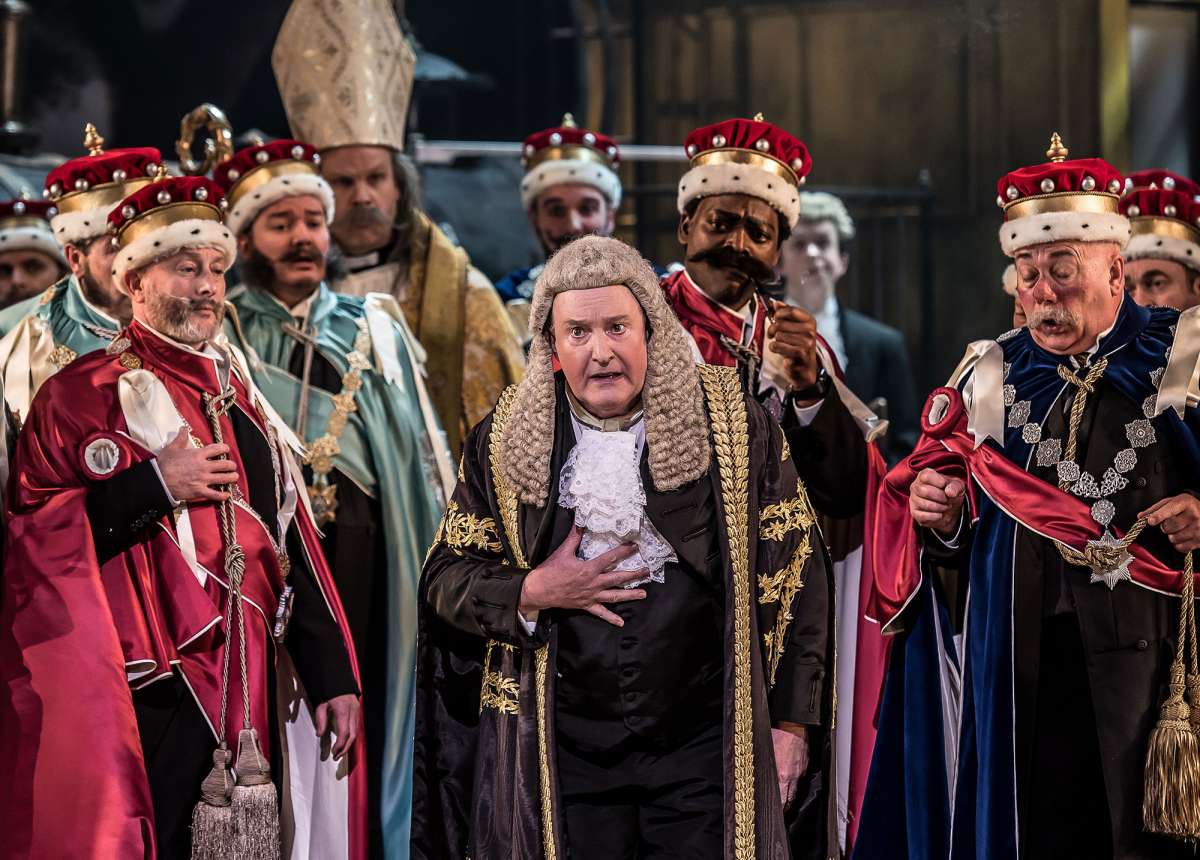 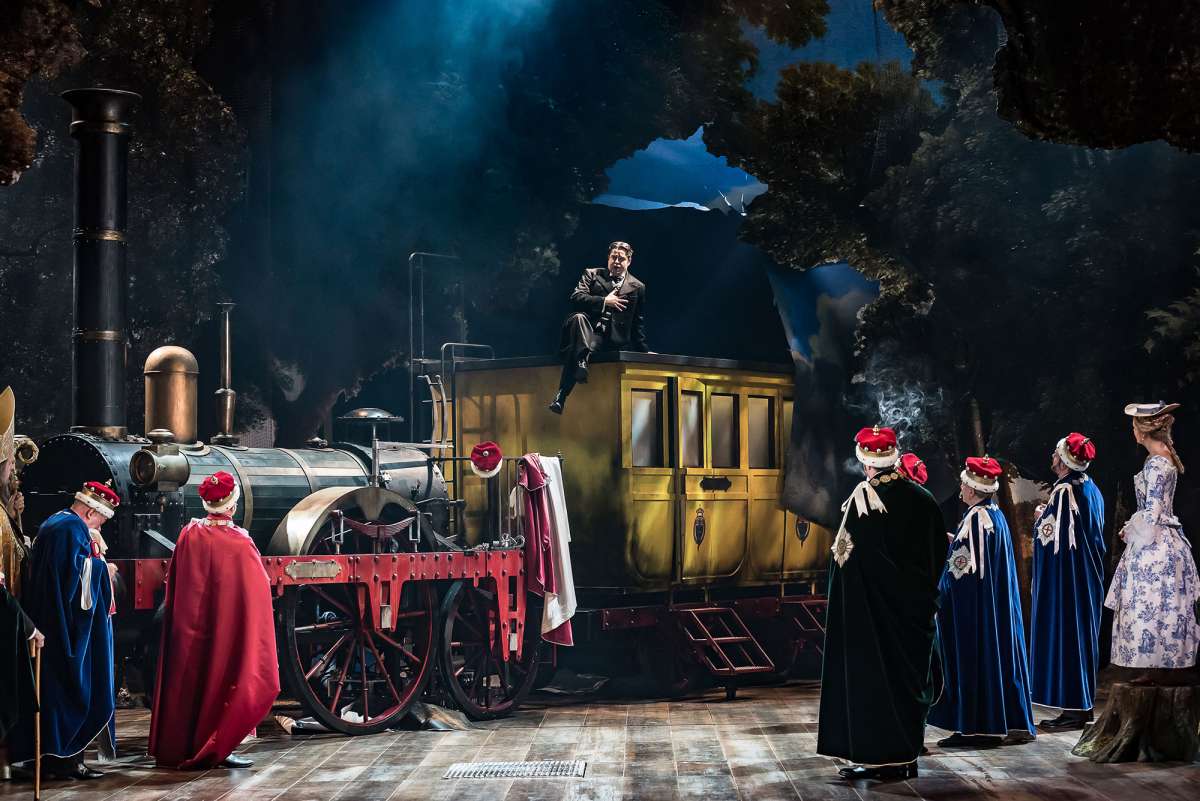 This week we went to the English National Opera to see Gilbert and Sullivan’s Iolanthe. We were extremely excited to see it after reading a series of incredibly positive reviews - with the Telegraph describing it as a 'grand and gorgeous extravaganza'. We certainly weren’t disappointed.

The operetta (a sort of hybrid between a play, opera and ballet) opened with an hilarious scene of an exquisite landscape with a series of animals roaming around, but with an added (deliberate) crashing of a flock of birds into the set. The mood was immediately set and we knew we were in for a rather funny treat.

The overall story of the operetta is about Strephon, a half-fairy, half-man who wishes to marry a mortal human. Unfortunately, the punishment for this is death and so he is torn about what to do. He has to ask the Lord Chancellor for permission to marry the mortal - the Chancellor’s daughter, which the Chancellor does not permit.

However Phyllis, the mortal he wishes to marry, declines all offers of marriage from other men. Meanwhile, it emerges that all the other female fairies now have mortal partners! Keen to prevent everyone dying at this point, the Lord Chancellor declares that any fairy that doesn’t marry a mortal will be sentenced to death. Phyllis and Strephon end up marrying and everyone lives happily ever after in fairy land.

Personally, my favourite part of the production was the extremely well-choreographed dancing. It was remarkable to see people simultaneously singing in opera style while performing an extremely energetic routine. We spent the interval busily discussing what we thought of it so far - managing to dispel any confusion we had about the plot.

For the vast majority of us, it was the first opera we had ever been to - and after seeing it many of us have said that we would like to return to see a future opera. It was once again a superb evening, and I’d like to thank all the staff involved, especially Ms Ashton, for organising such a brilliant night out.