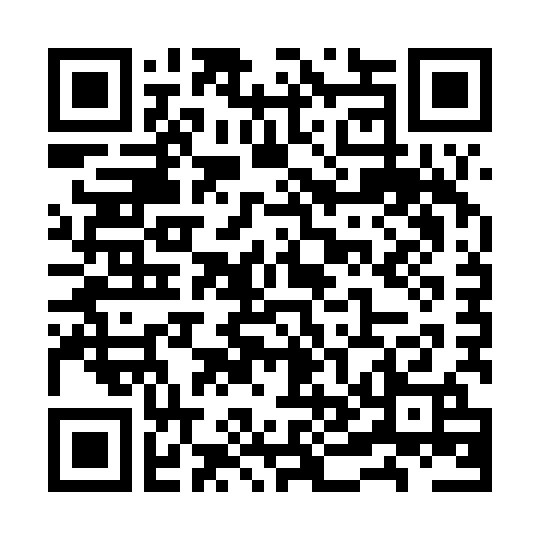 As part of fundraising for their exciting trip to Namibia this coming summer, Ed Chaplin, Jess Slater, Max Hubbard, Ciera Caffrey and Sophia Arkley hosted a quiz evening on Friday. The event was a huge success with 180 people taking part to show their support. 28 teams, made up of a mixture of staff, parents and students, filled the hall and it was great to see everyone so engaged in the event. 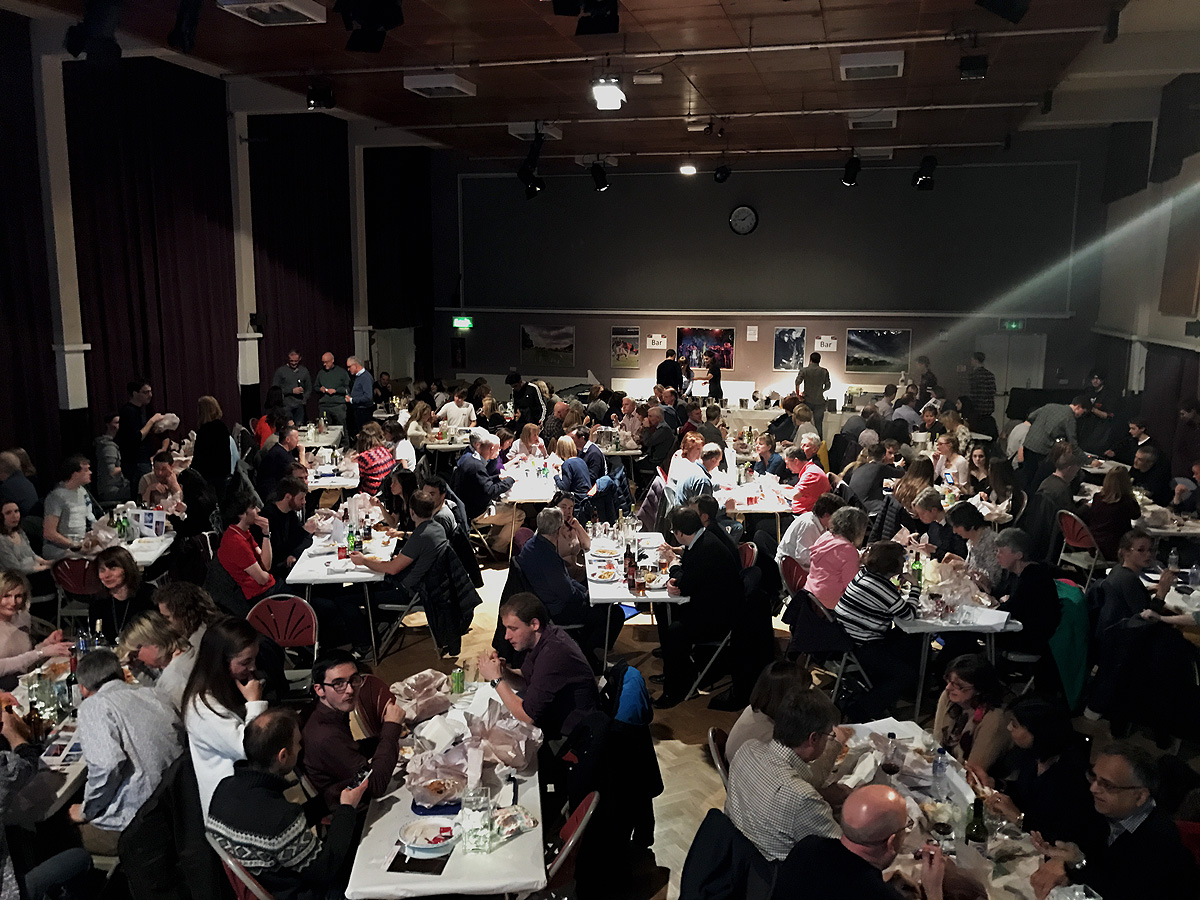 The quiz master, Martin Cartledge, provided a fun set of questions with rounds including sport, science, film and geography, which which prompted an array of emotions around the room, ranging from delight at having remembered an answer, to resignation that you were never going to be able to name that 80s TV theme tune being played! After working hard for the first half, the break for fish and chips was a great opportunity for the teams to socialise, buy their raffle tickets, and admire the Namibia display to see what the students were going to be getting up to. However, soon enough everyone was back in their seats and ready to get started with the second half, especially as the results so far had been put up on display and people knew who their competition was! The second half ran just as smoothly and was a clear sign of how much work had been put in by the students in preparation for the night. Just before it was time to finish, Mr Atkinson drew the raffle to reveal the lucky winners of the fantastic prizes which had been generously donated by various businesses. These included vouchers kindly donated by Fox’s, a meal for four at The Kings Arms in Old Amersham and tickets for both Thorpe Park and Grand Designs Live. 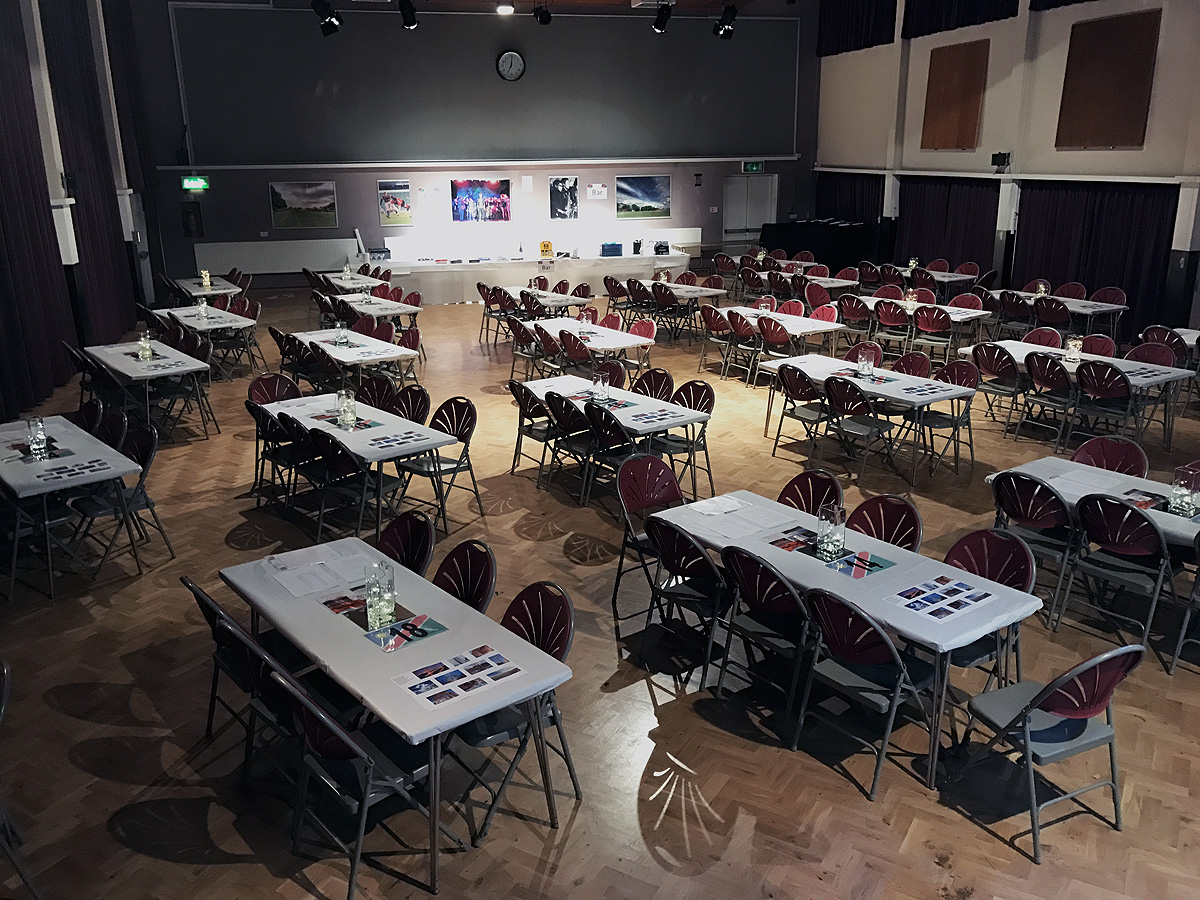 Overall, the event was thoroughly enjoyable and a great way to raise money for the trip whilst also hosting an exciting event for the school community. In addition to thanking all the prize donors, the students would also like to thank all the staff who helped with the event, not least Mrs Kingslake and Mrs Walker, as well as everyone who attended, helping to raise an impressive £2,500.