'In with the New' for Debating

Like any day, it started in the car; on this day, however, we were not destined for the Natwest car park, but instead for London for the International Competition for Young Debators. After we arrived it quickly became evident that this was no longer Friday debating society, but instead a very serious and professional place. Looking at the dozens of other students reading through their notes and being given preparation for their upcoming debates provided a sense of scale and the university students that surrounded us in the downstairs seating area only amplified this feeling. Despite the daunting nature of what awaited, we pressed on with mild optimism because we knew that whatever happened, we would still have had an incredible experience which we had earned and could therefore walk away with our heads held high. As it turned out, we had more than just the scale of the event and the experience to be excited about. 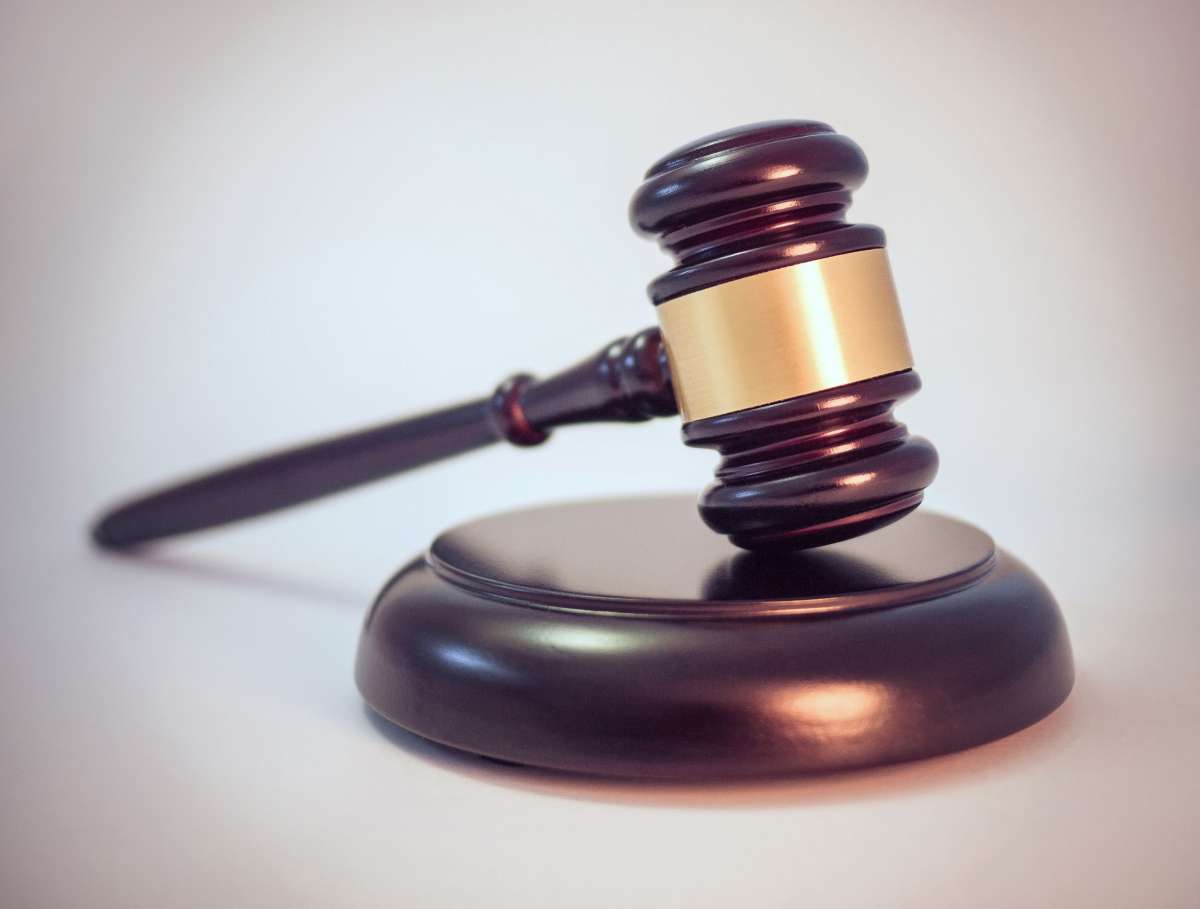 After settling down in the lecture hall we were quickly split into groups based on our pairs and shortly after that were on our way to our first debate. There were four pairs: opening government (proposition), opening opposition, closing government and closing opposition. These four pairs, even if they are arguing for the same motion, were working separately and attempting to compete with one another. This meant that there were four possible places which you could come.

After our first debate, Team A came 4th (us), Team B came 3rd and Team C came 2nd. This formality was relatively new to us and after a short break we were thrown back into the deep end and had to resume debating. This motion was particularly interesting because it was an incredibly relevant topic which stated that women should have to pay less income tax. In this round, the Challoner’s teams did exceptionally well and came 1st, 1st and 2nd. After a short lunch break, we once again returned to the main hall to find out who we would be facing next. The only thing that was different this time was that we had a new-found confidence going into our third and final debate. This topic was once again a very relevant issue which proposed that all people should be made to vote and is one issue that is very debateable because it focuses on both ethical and practical issues making it particularly enthralling to be a part of. After a heated exchange of points of information and rebuttals, my partner and I were quietly confident because, although we had just faced our toughest opposition yet, I felt as though we had done well because our points were successfully presented, the opposition were successfully put down and after my final closing argument the judge displayed body language that suggested that he agreed with what was being said. After much deliberation we finally got to find out the result and, much to our delight we had come first.

The week following the competition, the results were published and we were pleasantly surprised to find out that we had finished 8th overall in the entire competition, higher than any other Challoner's team had ever achieved and to add the cherry on top my partner Zain Mobarik and I are likely to progress to the next round having narrowly missed out on a top four and consequently the on-day final due to our first round mishap. After all of this I am left incredibly inspired and humbled by the experience and cannot thank Mr Spenceley enough for organising the whole trip.