A Magical Evening of Music 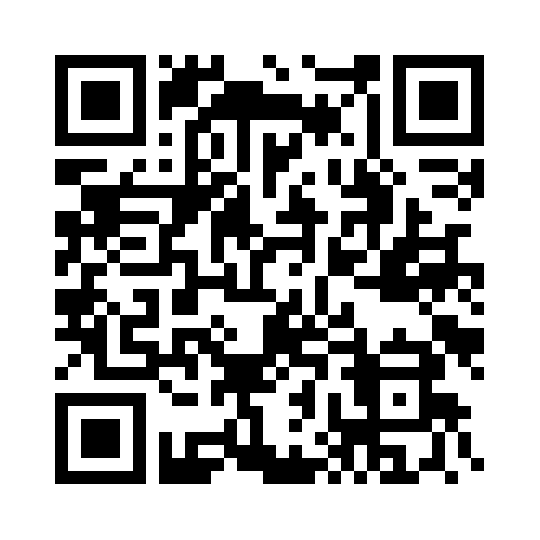 Often regarded as one of the best musical events of the year, the evening is anticipated by many. It features a wide range of music from many groups from both DCGS and DCHS. Organised by the Friends of Challoner’s, the event also serves as a key fundraising opportunity, providing support to the school. 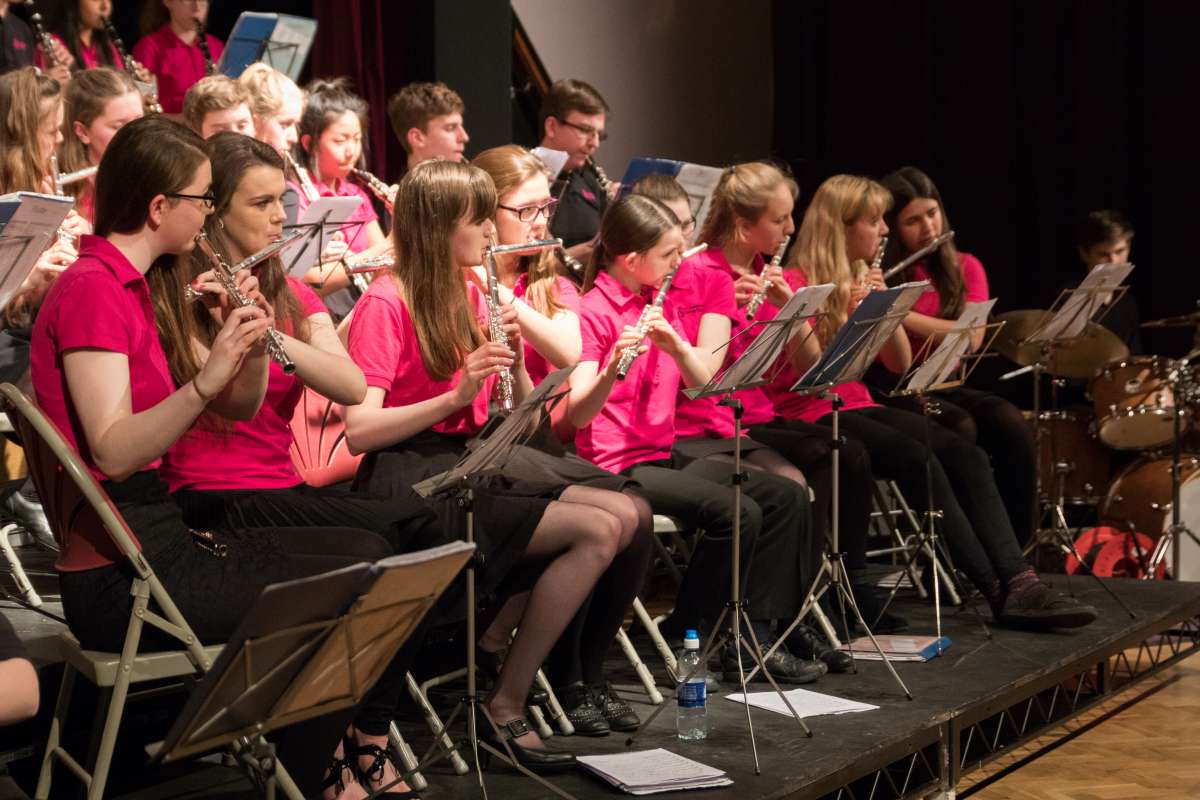 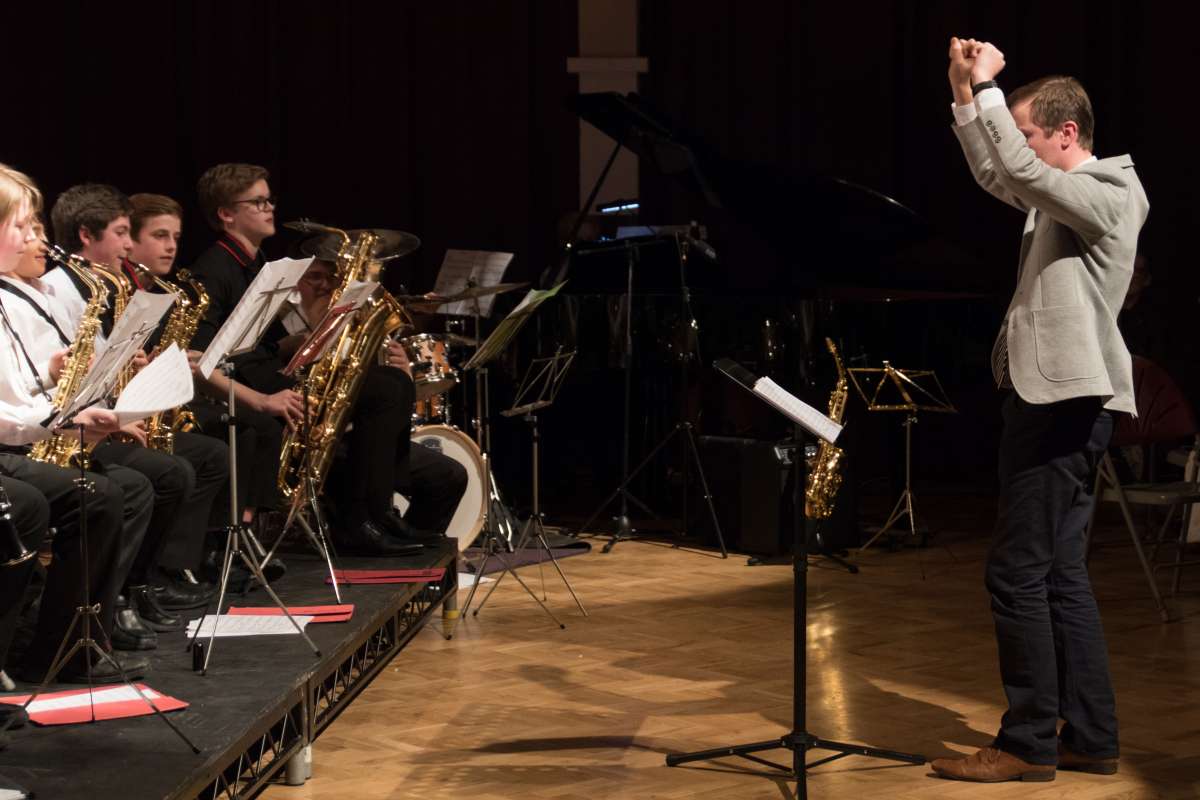 The first item of the evening was the joint Swing Band. Featuring around 60 players from both schools, the group played a set consisting of familiar favourites with a few new songs sprinkled in. Never before had the group played anything as modern as All About That Bass by Meghan Trainor. A crowd favourite was Bega’s Mambo No. 5. 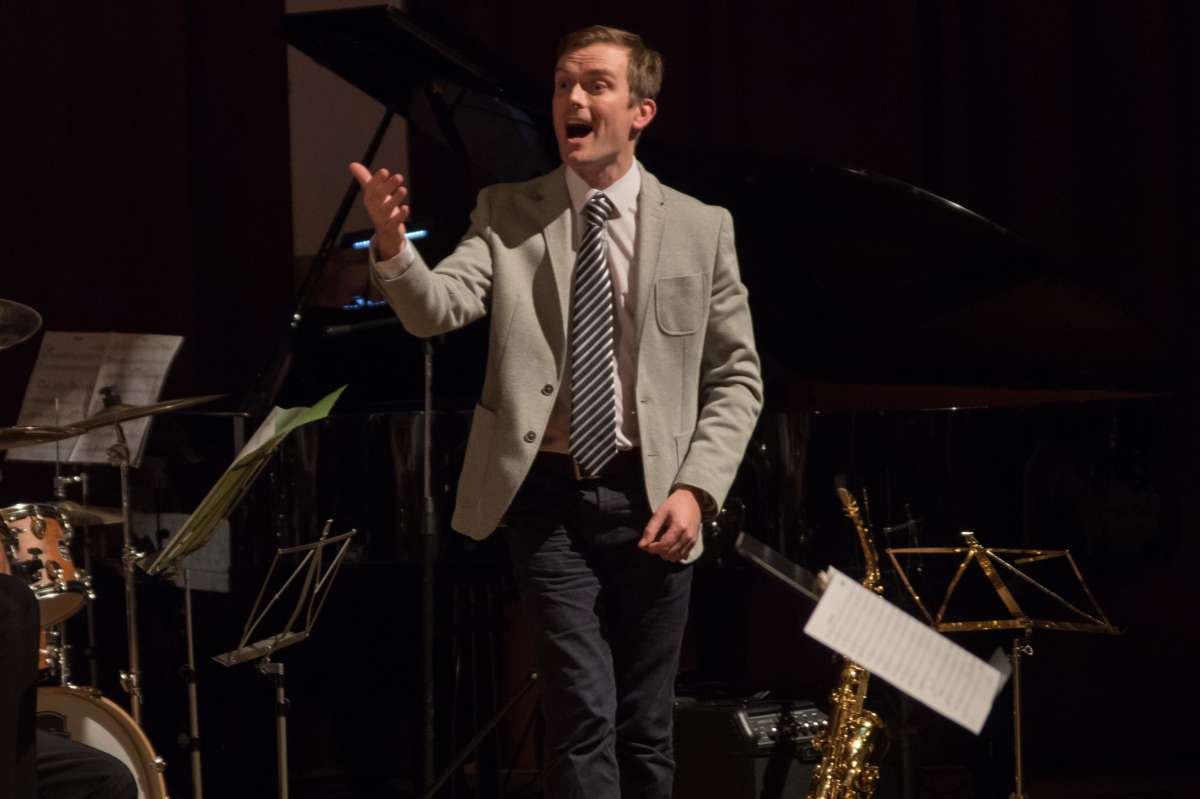 The second section of the evening featured the all new Musical Smorgasbord. This section allowed smaller groups to perform and featured a wide range of styles including choirs, chamber ensembles and jazz trios. The recently formed Sixth Form Chamber Choir brought contrast with Run to You by Pentatonix.

This section also included Matt Hall’s Watermelon Men and Jazz Workshop, the school’s introductory jazz group. Performing for the first time, the Freddie Gavita Jazz Combo impressed the crowd with rich sections of soloing throughout. These players were even more impressive as they had only been playing together for a matter of six weeks! 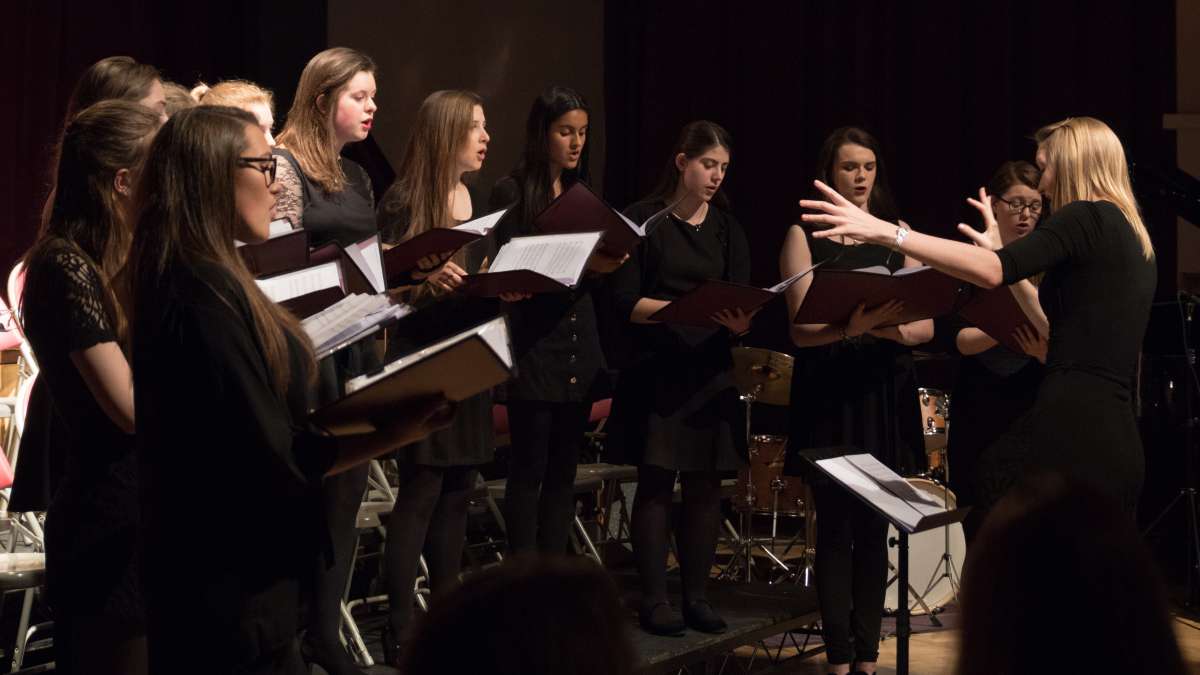 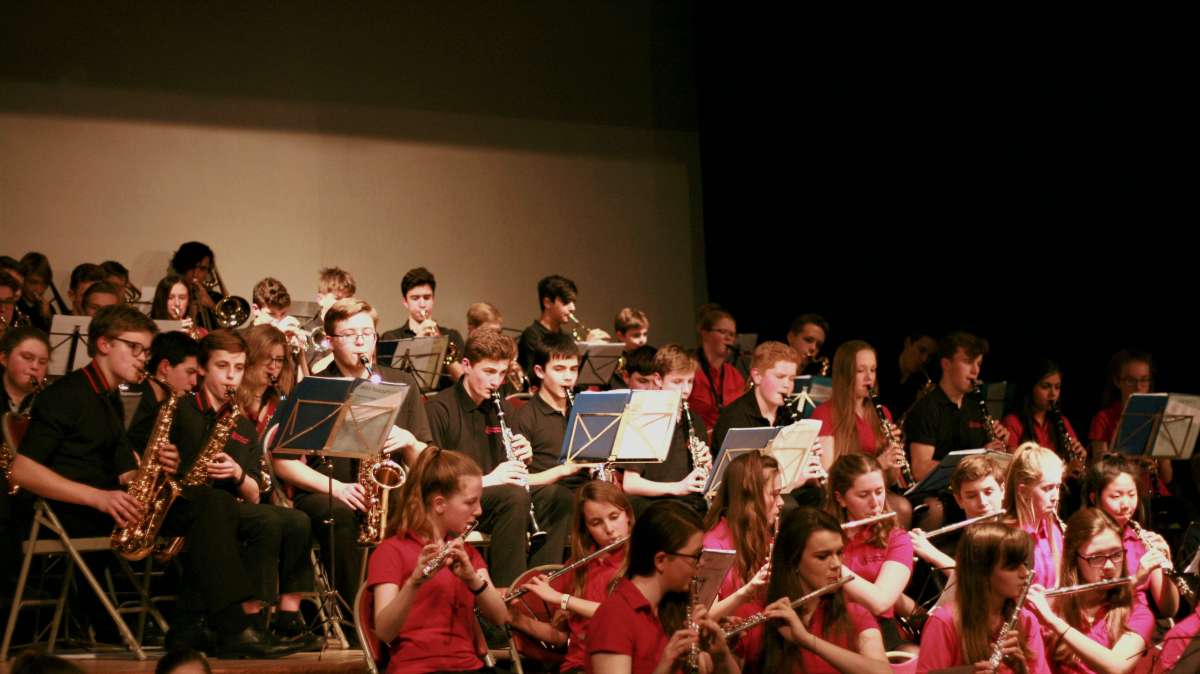 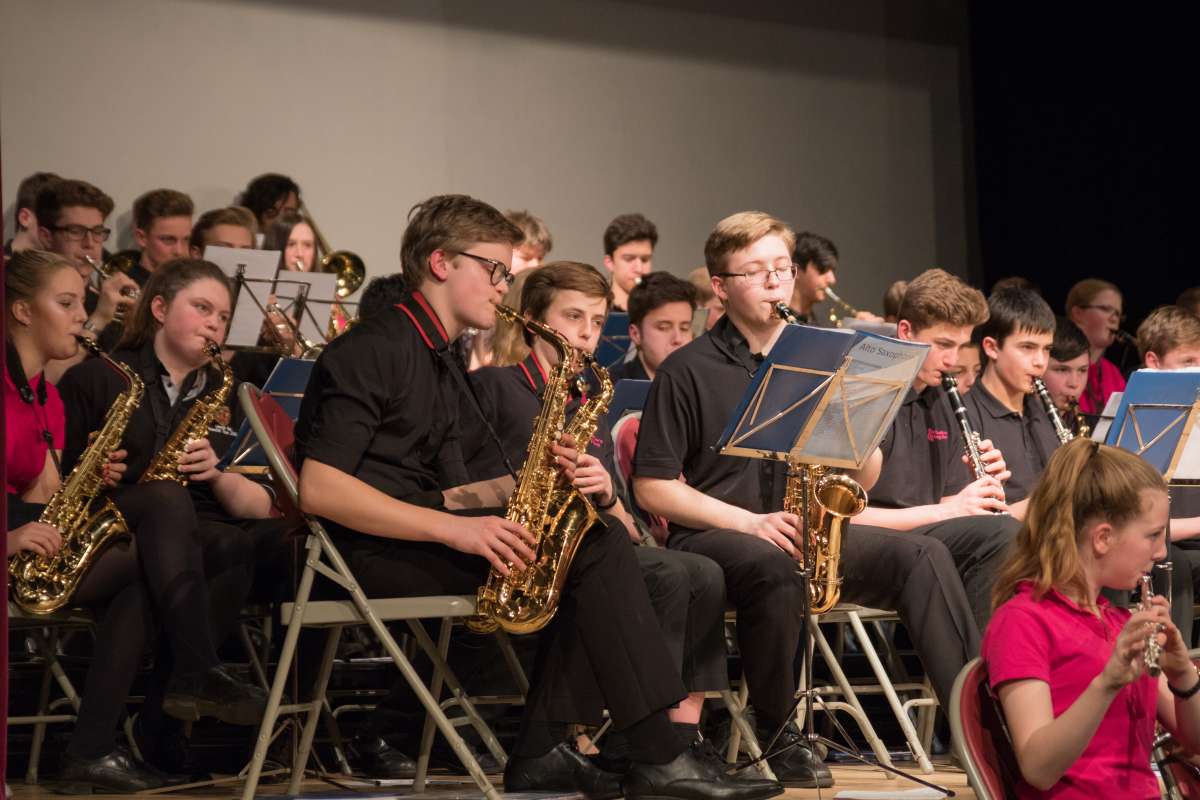 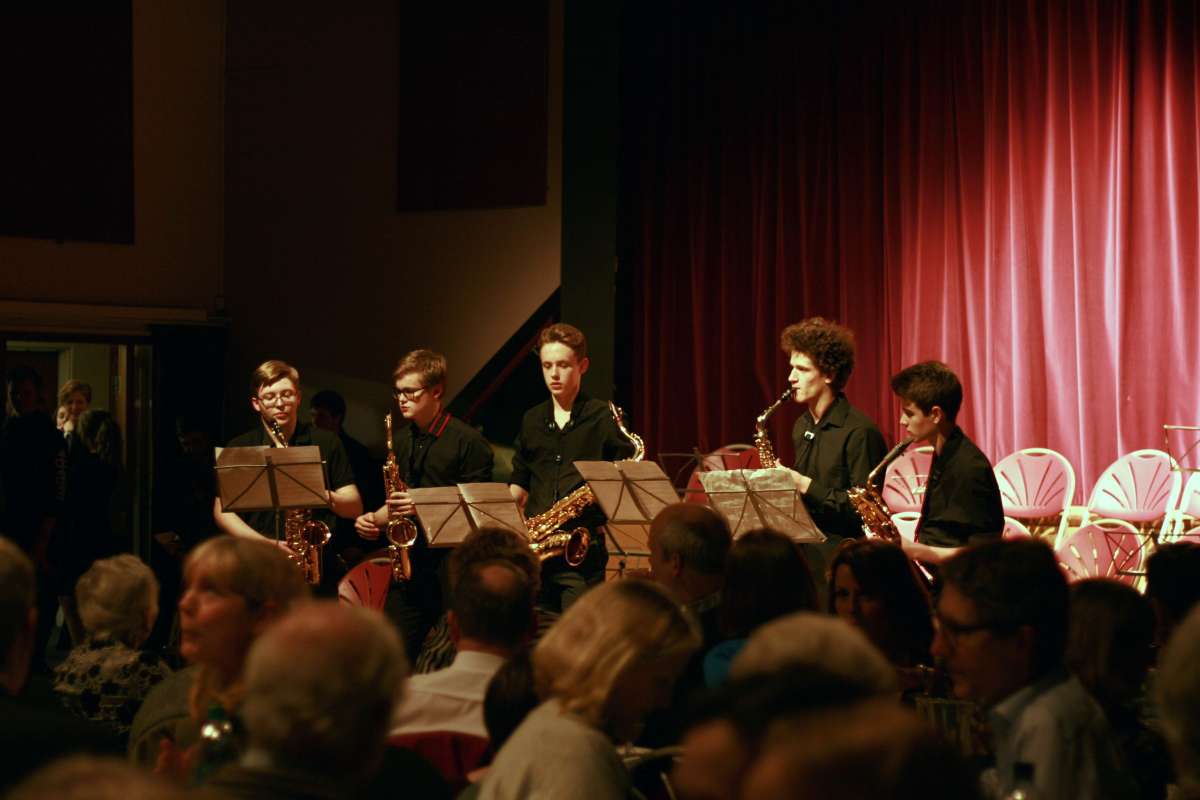 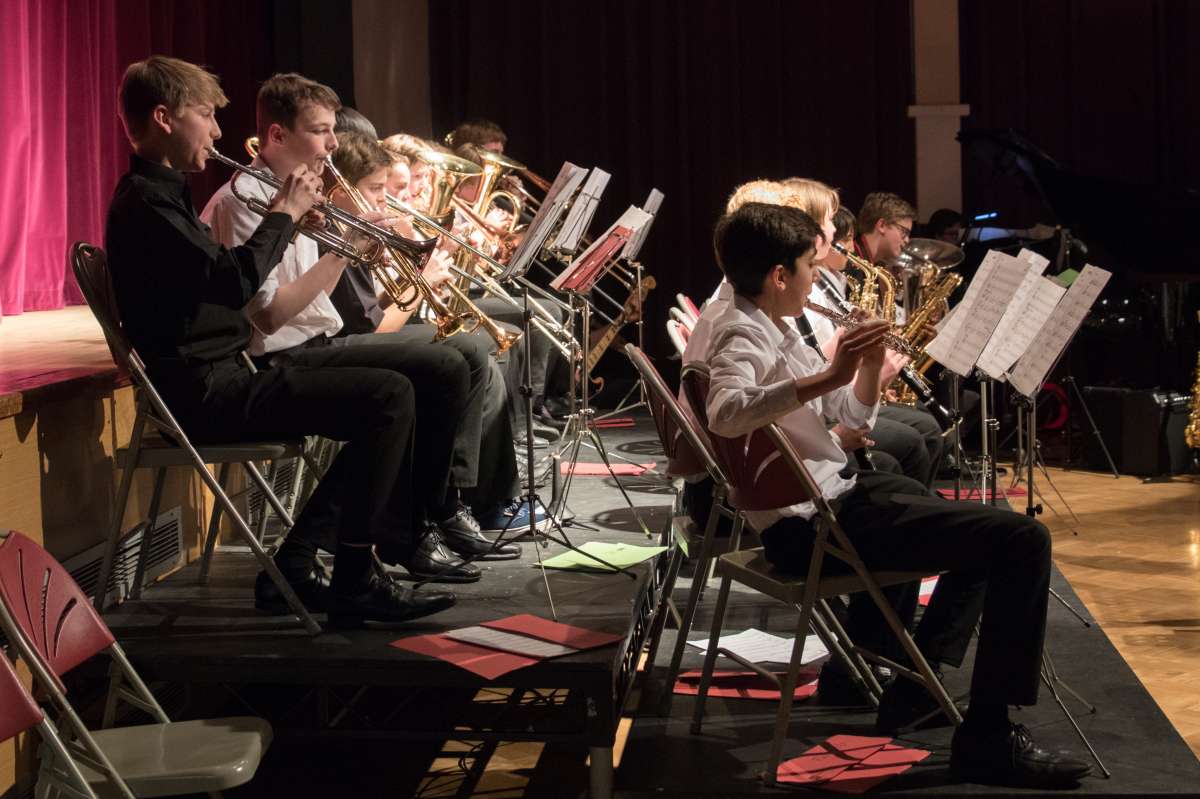 As one of the highest-level groups in the school, it was only fitting for Jazz Band to play the evening out. With some very impressive numbers such as Neu’s Night of the Mojito and the classic Honk by Jarvis, the band showed both exceptional technical ability and high levels of musicianship from all members. The finale of Strayhorn’s Johnny Come Lately left the evening on a fantastic note, with all the audience members looking forward to next year.

I would like to thank, on the behalf of all of the musicians, the many members of staff that allowed the evening to be such a success. It would not have been possible without the hard work of Mr Tansley, Miss Gee and the music teachers at DCHS.