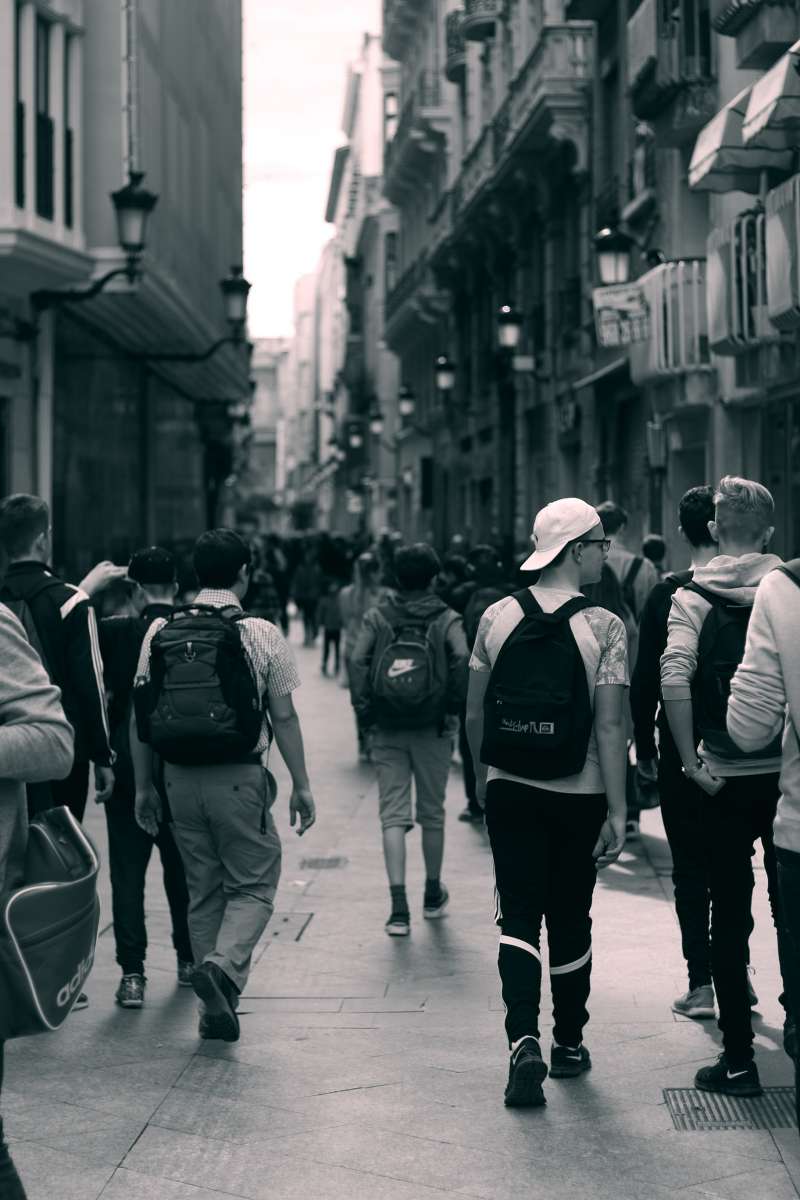 Over half term, 30 students from Years 9 and 10 embarked on a week-long trip to the sunny south coast of the city of Murcia, Spain. Following an early start, we arrived at Alicante airport around 11am and, after a short bus journey, reached our counterpart school, IES La Flota. After dropping off our bags, there was an opportunity to visit the city's market to view the fantastic range of food and to buy a gift for our host families before spending the evening in their company. Friday was spent touring the school and experiencing the fantastic facilities that IES La Flota's cookery programmes have to offer. Later on in the day we were given a guided tour of the city, in Spanish, by a history teacher from La Flota. Although it was difficult, most of the boys grasped the basic ideas and some even went on to translate what was being said, which was particularly impressive in view of the local dialect.

The weekend was spent with host families and many of us were taken on trips to the beach as well as experiencing the Saturday night carnival. Monday came around fast, however the early morning alarm was not met with the usual sighs, as this Monday meant a day trip to Valencia! After a three hour journey, the first stop was a tour of Valencia’s stadium where Gary Neville is currently in office: before our visit, he hadn’t won a game, but since our visit, they have been on a four-game winning streak! In the afternoon a visit to the new aquarium was excellent and the markets in Valencia were brilliant.

Tuesday brought the annual visit to Cartagena. We went on a joint tour of the military submarine base alongside students from Aylesbury High and Grammar schools. Despite some inconvenience caused by an outdoor lift, the day was a great success and was topped off by a game of beach football. The last day came and went in a flash. Both La Flota and Dr Challoner’s students enjoyed a spa trip to Archena, a town twinned with Chesham. The farewell meal was enjoyed thoroughly by all, as it was a terrific selection of local tapas. 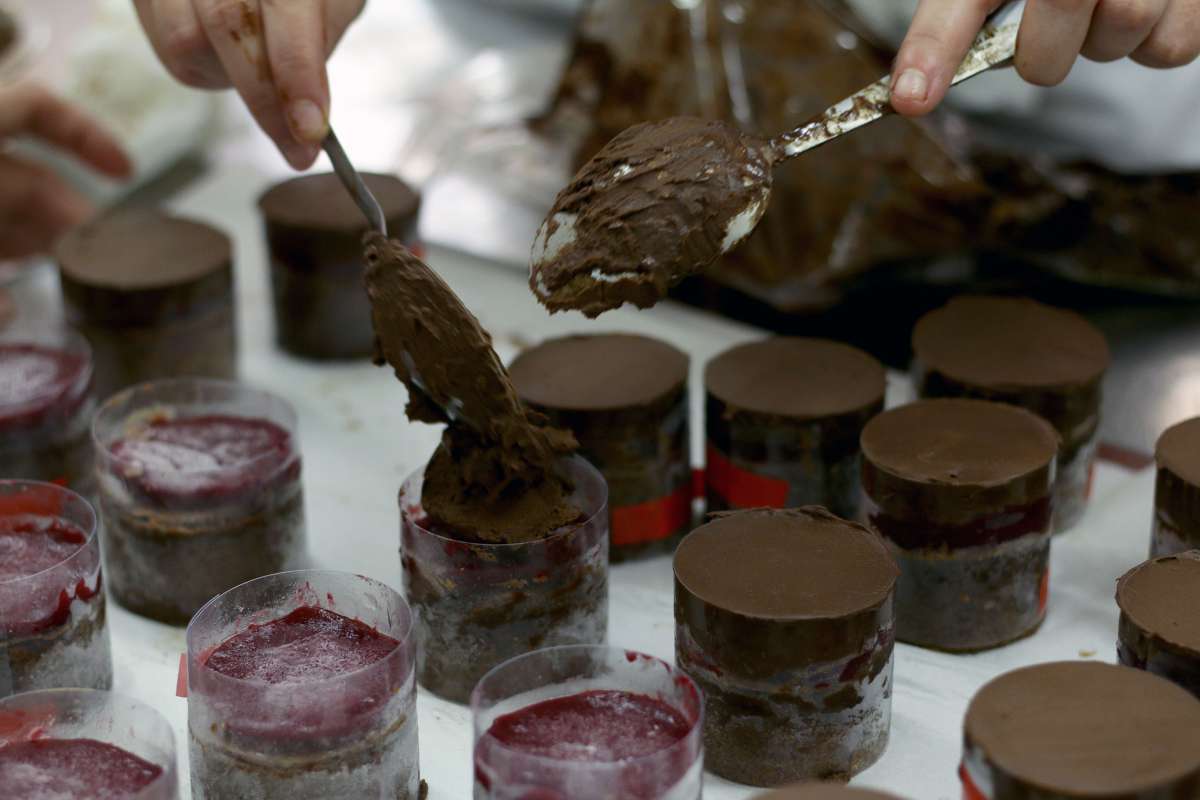 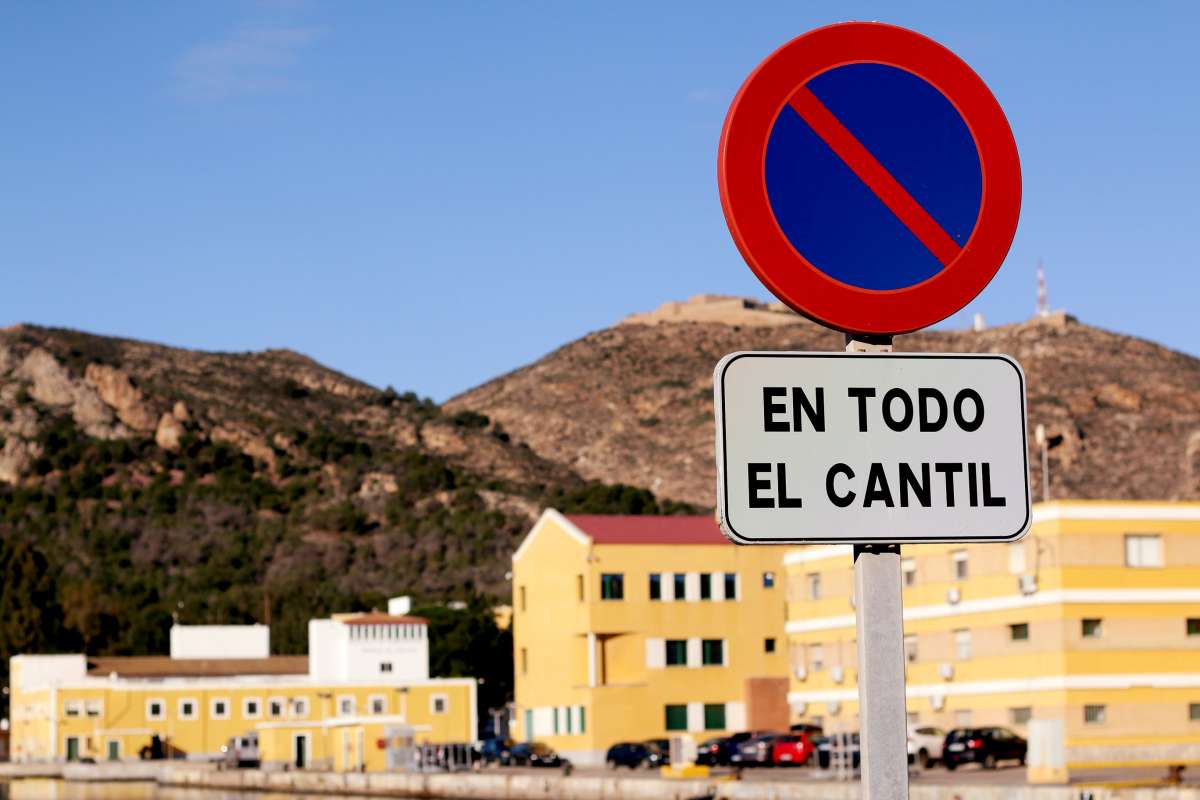 The trip was very successful and huge thanks must go to Señor Walter and Señora Ashton for their efforts in making the week so enjoyable. A special mention must also go to Mrs Sealy for organising the visit so well. Until next year, adiós!