This year’s badminton county cup took place in the Stoke Mandeville Stadium, where two Challoner's teams, one from Key Stage 3 and one from Key Stage 4, participated in the day-long competition. Involving seven other schools across the county who had also got through their qualifier, the competition was helped in its organisation by several DCGS Sixth Form students, acting as scorers. 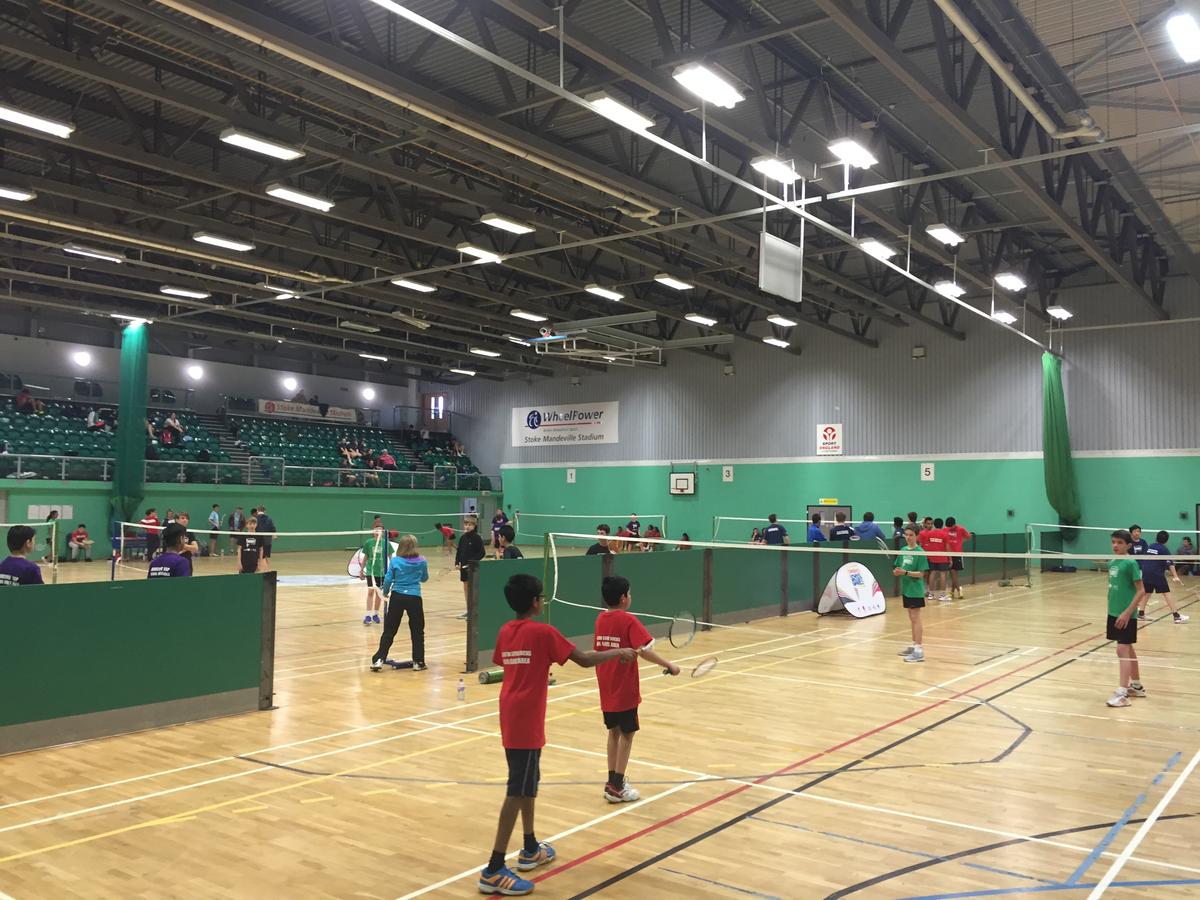 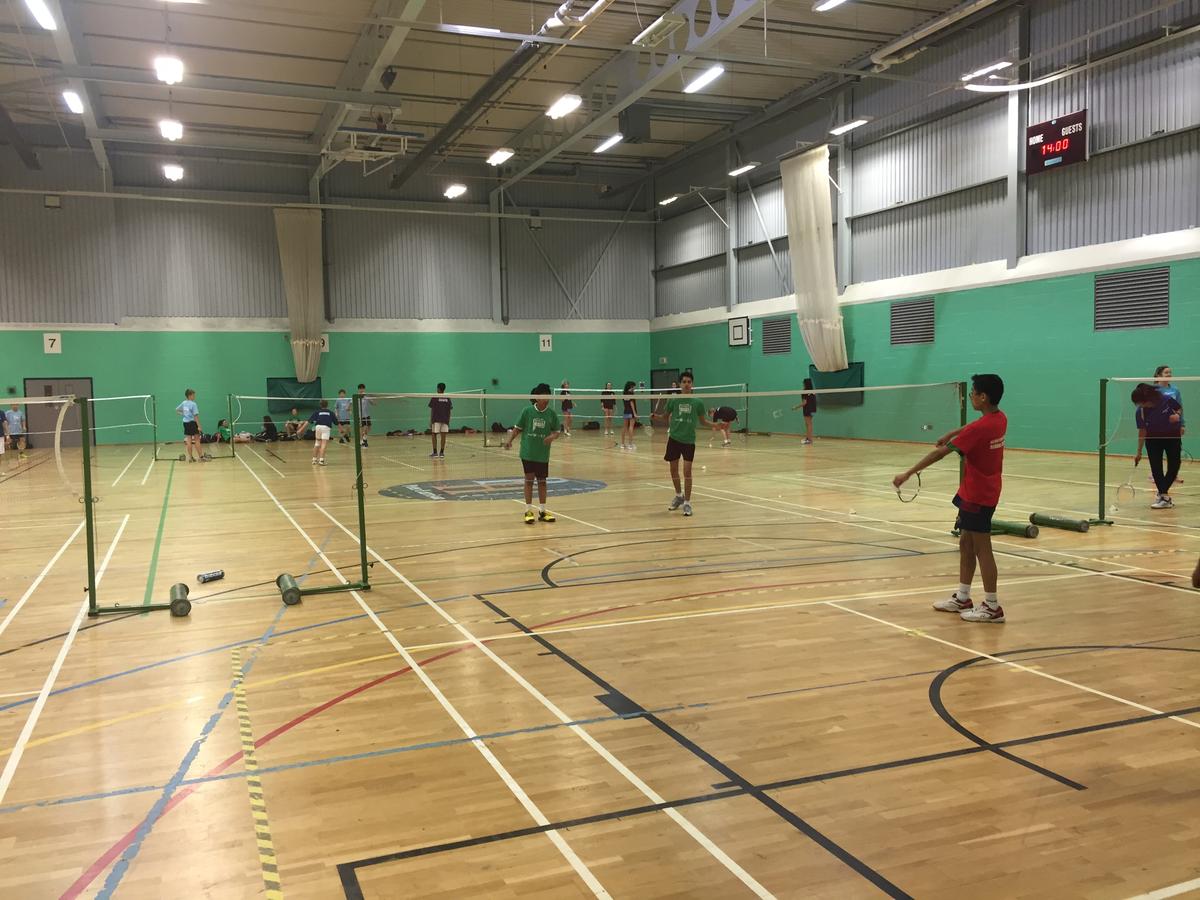 Coached and managed by Mr Cadman, our two teams played exceptionally well, with both qualifying through their group stages. Unfortunately the KS3 team lost narrowly in their semi-final, but nonetheless the competition served as great experience for these younger players. Our KS4 team, however, managed to progress right through to the final, playing a mix of doubles and singles matches on the way. Their two initial losses in the finals, against the team that had previously beaten them in the group stages, meant that in order to win they would have to win all three of their doubles matches. It went right down to the wire right to the end of the day, but fortunately the team battled to the end, eventually winning the county cup. They have progressed to the regionals which take place on Thursday 3rd March.