The most wonderful time of the year was potentially jeopardised by coronavirus. Families were separated and friends kept apart as the epidemic forced us into our homes. Although this was definitely difficult for some, a smaller Christmas meant a safer Christmas and it was important to acknowledge this in order to keep everyone safe. 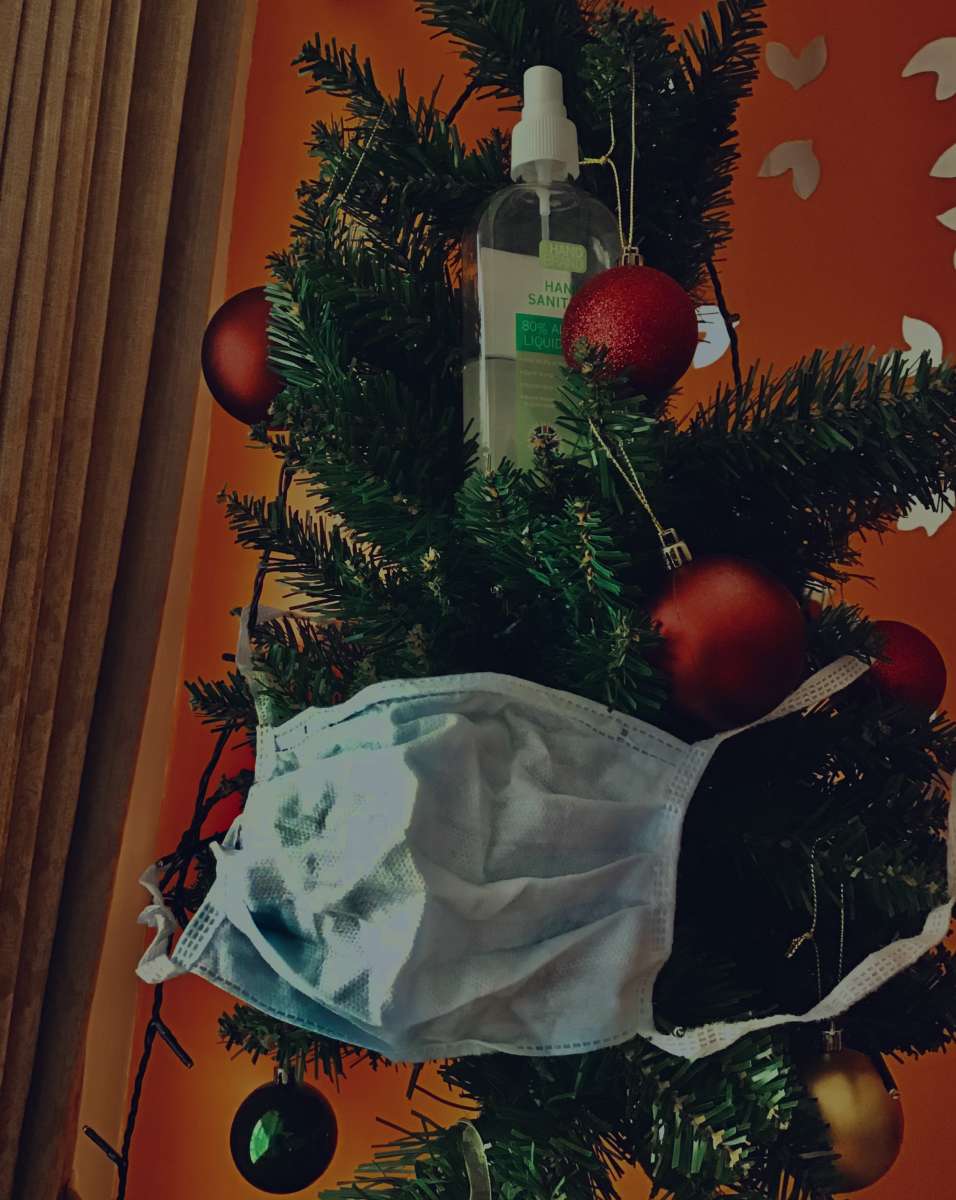 Previous rules stated that up to three households would be allowed to mix from the 23rd to the 27th of December and even allowed to stay overnight. After much criticism from the general public and many leading medical journalists, the rules were revised and there were to be no relaxations of rules for places in Tier 4. The five day Christmas bubble was reduced to just Christmas Day in England, while the residents of Northern Ireland were allowed to choose one of the five days to visit. In England and Scotland, people living in Tier 3 or lower were allowed to mix with up to three households on Christmas.

Many boroughs moving to Tier 4, including the City of London, Buckinghamshire, Berkshire and Kent, were severely affected by the new changes, large numbers of people forced to cancel all plans entirely, especially as the country’s borders were shut with the rapidly rising coronavirus cases and the development of the new strain which, although with no evidence to prove it yet, could potentially be more deadly than COVID-19. However, unless it were to start expeditiously mutating, it was almost certain that the new vaccine would cure it. But the Tier 4 lockdown proved that the government wasn't willing to take these risks, and Christmas Day would have to be sacrificed for the few, to save the many.

The Prime Minister stated that he bitterly regretted his decision but believed that it was the right choice to make to ensure the safety of the nation. With such tough circumstances being enforced upon the world in 2020 it felt like a cruel joke that we wouldn't be able to celebrate one of the happiest and most joyful days of the year as usual. However, we could still commemorate the resilience we had showed to get through the tough times and the potential opportunity in the year to come, to make up for the dreadfulness of 2020. Although we were separated from important friends and family during this special time, it was still possible to honour the birth of Jesus or just enjoy the free period of relaxation after a stressful and exhausting year.

As 2020 draws to a close, it is important to remember that although the year has faced us with many challenges and hardships, the New Year brings new hope in the form of a vaccine, new developments and a return to order. Celebrate the perseverance through this year and look forward to the year to come. I hope you have a happy new year!