One of the areas in which Dr Challoner’s Grammar School rightfully prides itself is its charitable work. The school this term has undertaken a massive effort to raise money and supplies for projects outside of the school and to raise awareness within it.

Central to this effort is the Year 13 Charity Challenge, in which Sixth Form divs work on a project to raise funds to help local and global communities. The winning three divs would be allowed to allocate a portion of the money raised on the next non-uniform day to their chosen charities. Year 13 forms responded positively to the task and produced a range of fundraising ideas spanning from crossbar challenges to a large-scale ‘Nerf War’ waged on the school’s playing fields. In 2nd and 3rd place, and thus receiving 20% and 30% respectively of the money raised this Thursday for their chosen charities, were divs 13.2 and 13.3.

The Nerf battle was the project conducted by div 13.2, with students responding enthusiastically to the chance to battle it out for glory. As a result of their success, 20% of the money raised next Thursday will go to 13.2’s chosen charity, Médecins Sans Frontières, which works to provide medical and humanitarian aid to people in war zones and areas struck by endemic diseases. Coming in second place was div 13.3, who organised a Mario Kart tournament for students and teachers which showcased a range of skill levels - some teachers being worryingly good at handling some of the tougher Mario Kart courses. The chosen charity of 13.3 was Rainbow Trust, which provides emotional and financial support to families with children facing terminal illnesses, allowing them to get the most out of their time together. 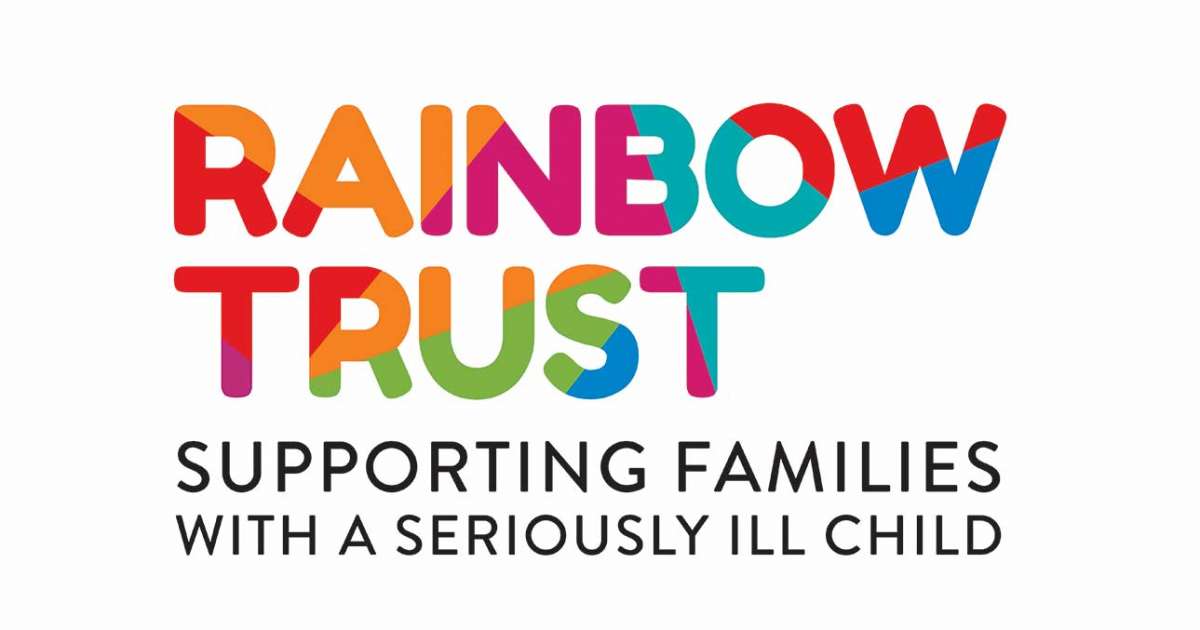 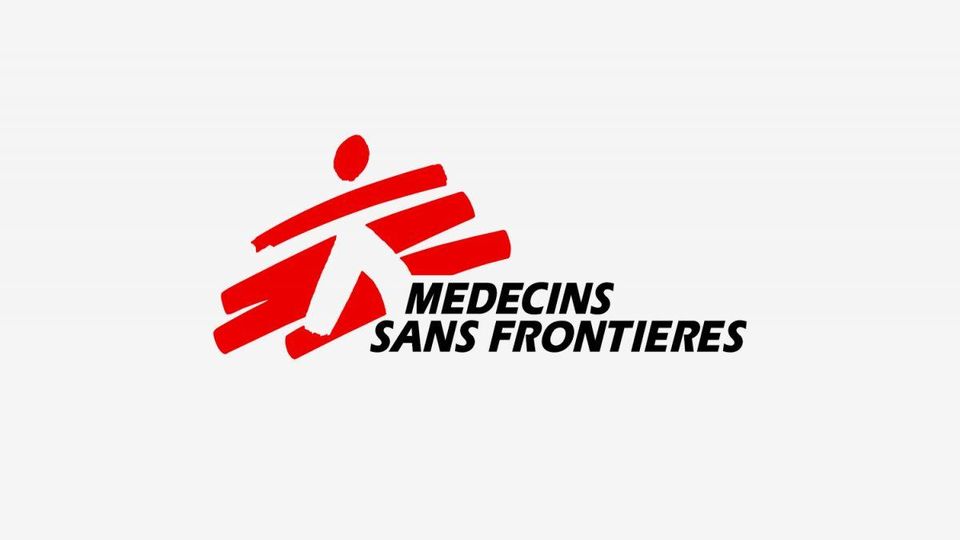 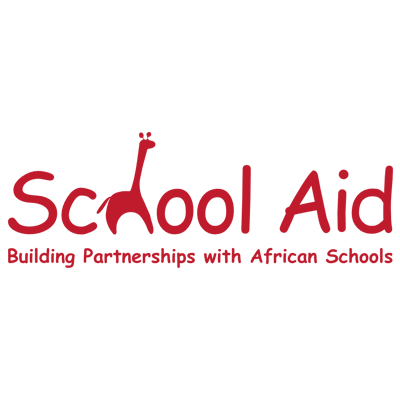 The winner of this year’s charity challenge, however, was div 13.8. Their project saw students from across the school being given a box to fill with stationery and books to be donated to poor communities in Africa via SchoolAid. They impressed the judges with their creativity and efficient organisation, raising a total of 19 full boxes of educational goods. SchoolAid works to provide educational opportunities in South Africa, Malawi and Lesotho to ensure children in deprived opportunities are given the best start in life. Half of the money raised on the upcoming non-uniform day will go to this charity.

Congratulations to all involved, and a huge thanks to everyone who gave generously during this year’s Charity Challenge. 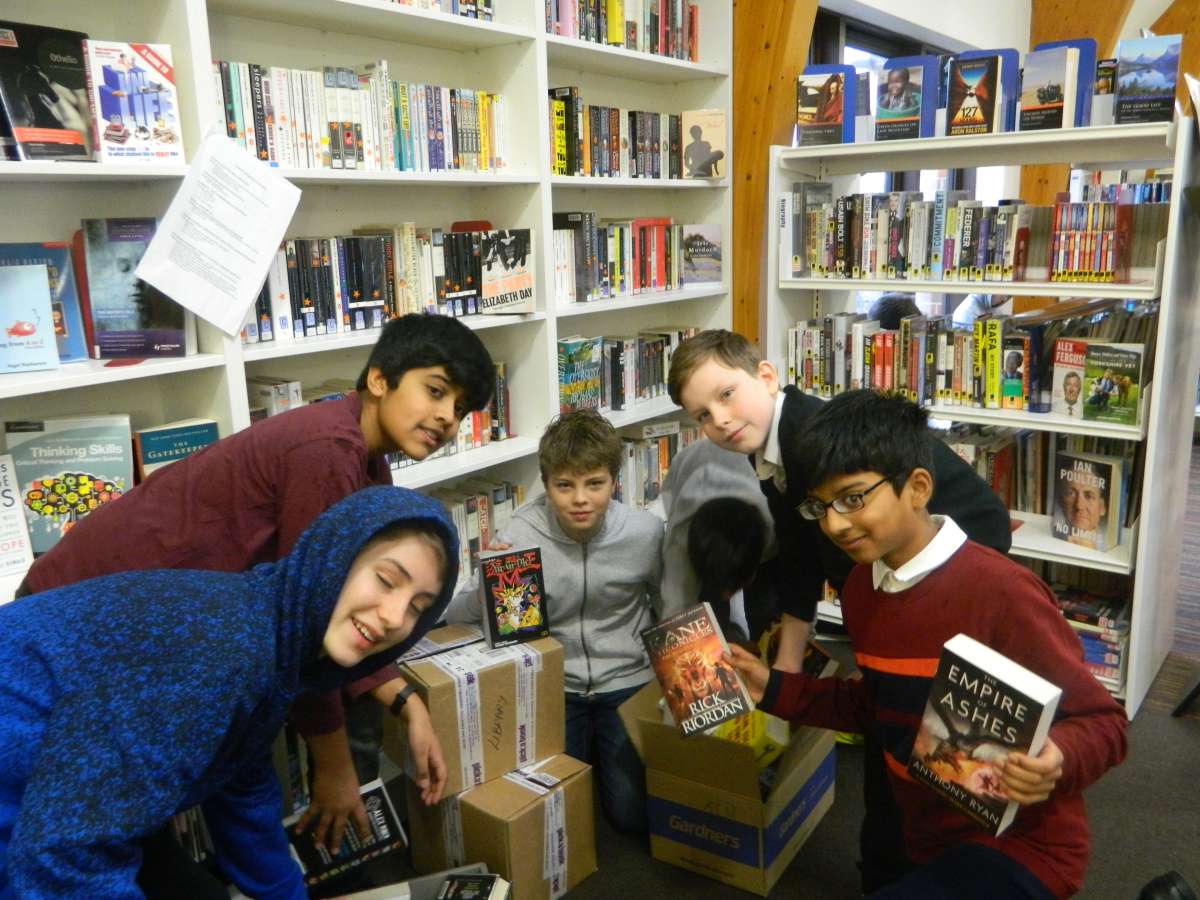