Year 8 Get An Early Christmas Surprise 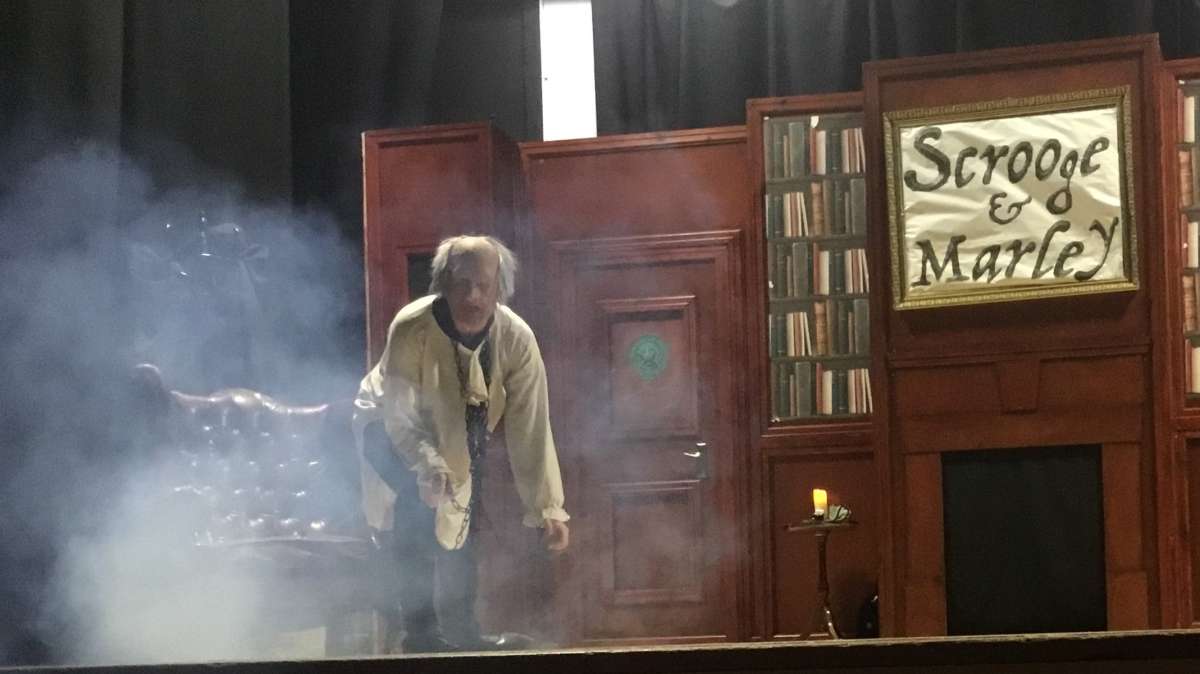 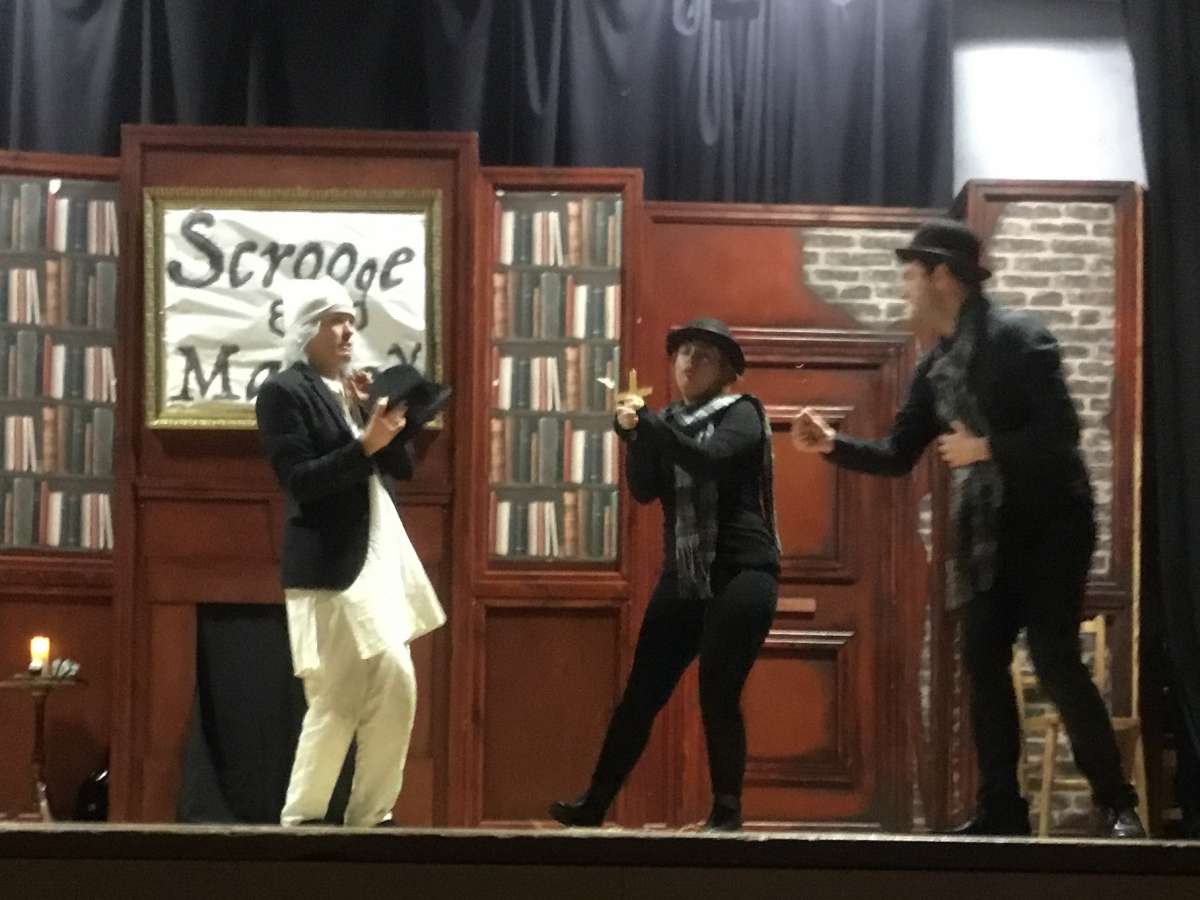 On Tuesday, Year 8 were visited by Ginificent Productions who performed A Christmas Carol. The show gave the whole of Year 8 a practical example of how Ebenezer Scrooge was taught a lesson. The play was cleverly re-enacted by three performers who conveyed the message of Christmas very convincingly.

The man who played Scrooge gave us all a scare whilst saying his line 'Bah Humbug' in an anguished way. The story was watched intently by the Year 8s, for they wanted to take in all that was happening. Everyone in Year 8 found the play helped them in the following lessons.

We saw all the different emotions the characters portrayed throughout the story, which made the play from Charles Dickens really interesting for Year 8. The actors performed the play as Charles Dickens would have done. One of our favourite lines to sum the play up was, ‘There is nothing in the world so irresistibly contagious as laughter and good humor.'

I would thoroughly recommend this play to other students due to its excitement and comedy. We would also like to thank all the actors for coming to perform to us and also to all the members of staff who helped organise this visit.