'Answer as Soon as You Buzz' 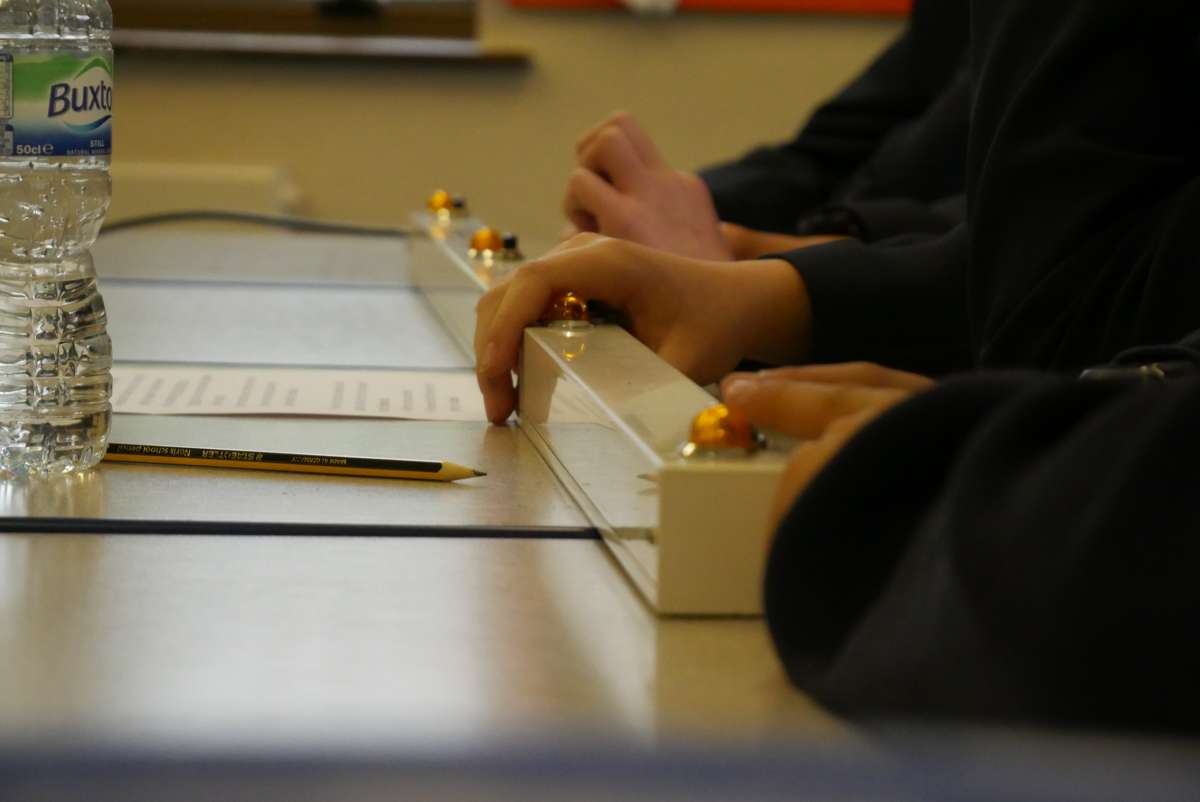 House University Challenge has been once again a vibrant competition throughout Years 7 to 11, with four group rounds preceding the hotly contested final stages overseen by Alex Telford and Redford Denson of Year 13. One team of Year 7 to 9 students and one team of Year 10 to 11 students competed from each house, with the aim of climbing to the top of the leaderboard over the course of the intense two week event.

Questions ranged from historical assassinations to football coaches. As the competition continued, the questions increased in difficulty from mildly confusing to utterly mind-boggling; even members of the Sixth Form were stumped at times.

The highlights of the Year 7 to 9 preliminary rounds included the battle between Holman (with Alex Thompson as their captain) and Newman (led by Jasper Lawson), with Newman taking a victory despite a valiant counterattack from Holman. Newman went on to conquer in the following round, which featured some fiendish questions on childhood literature. 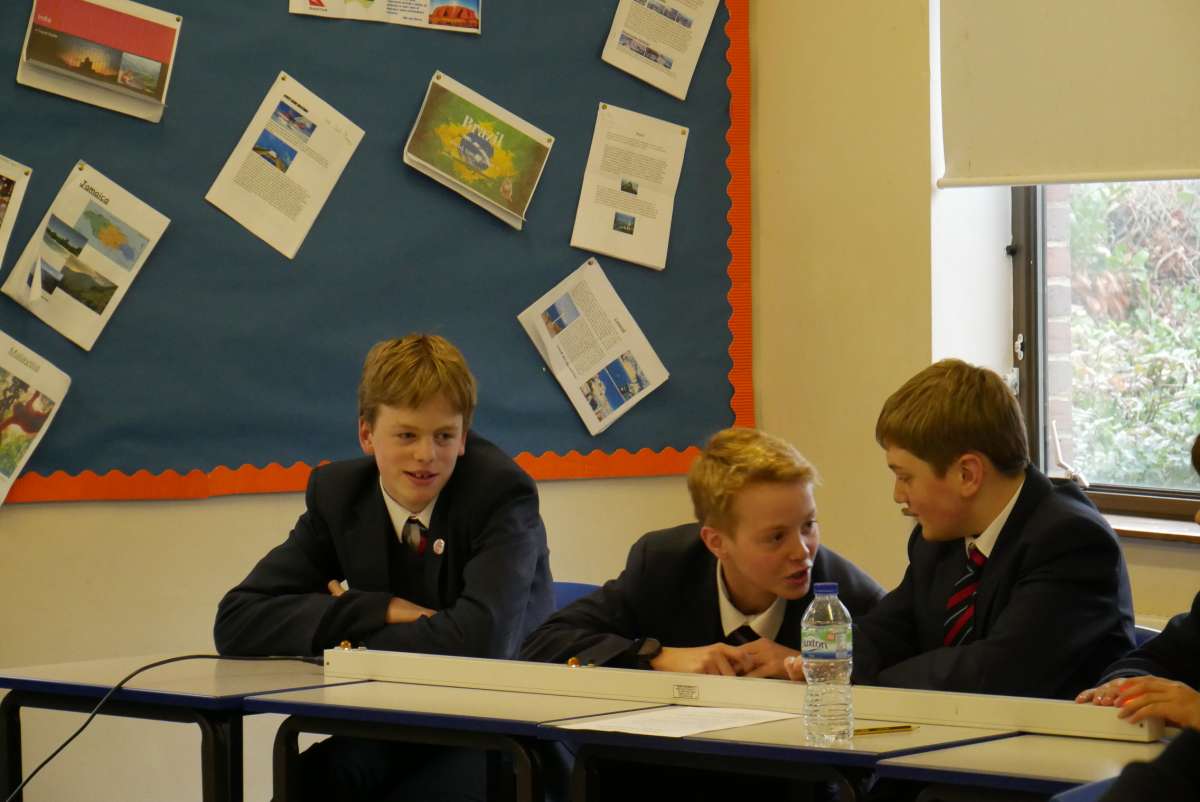 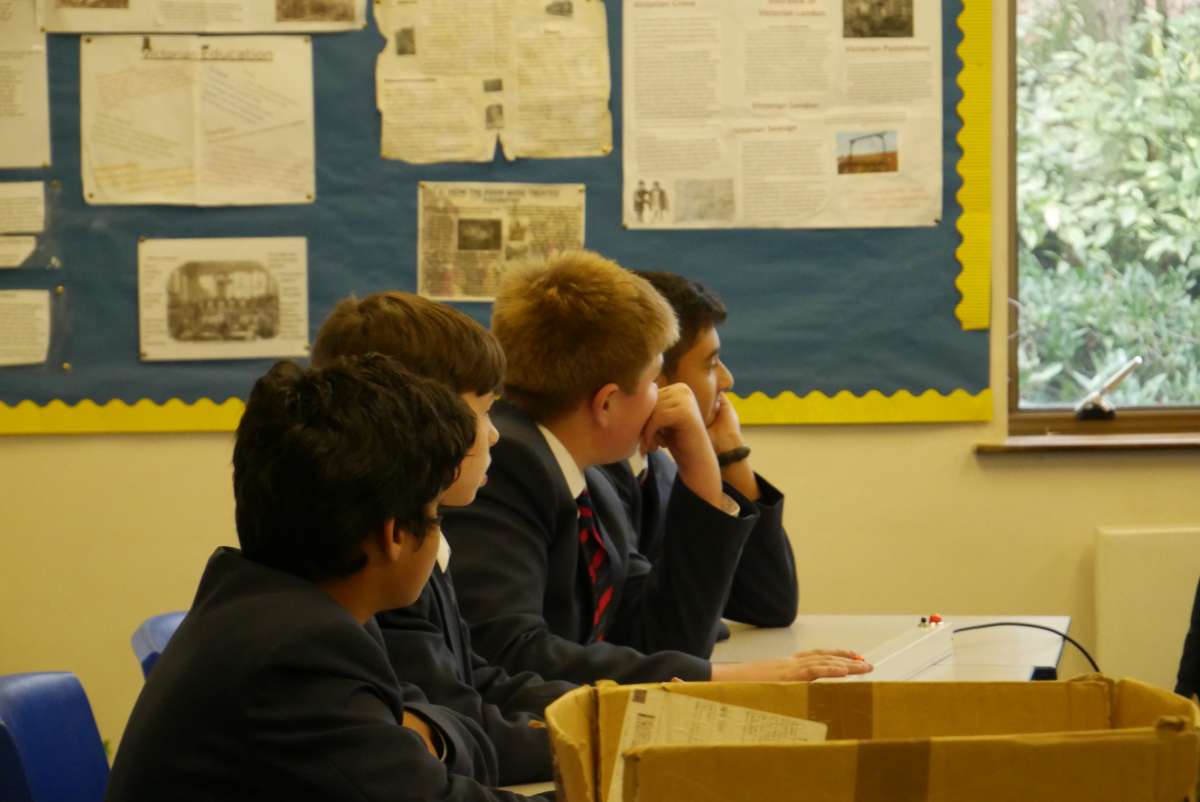 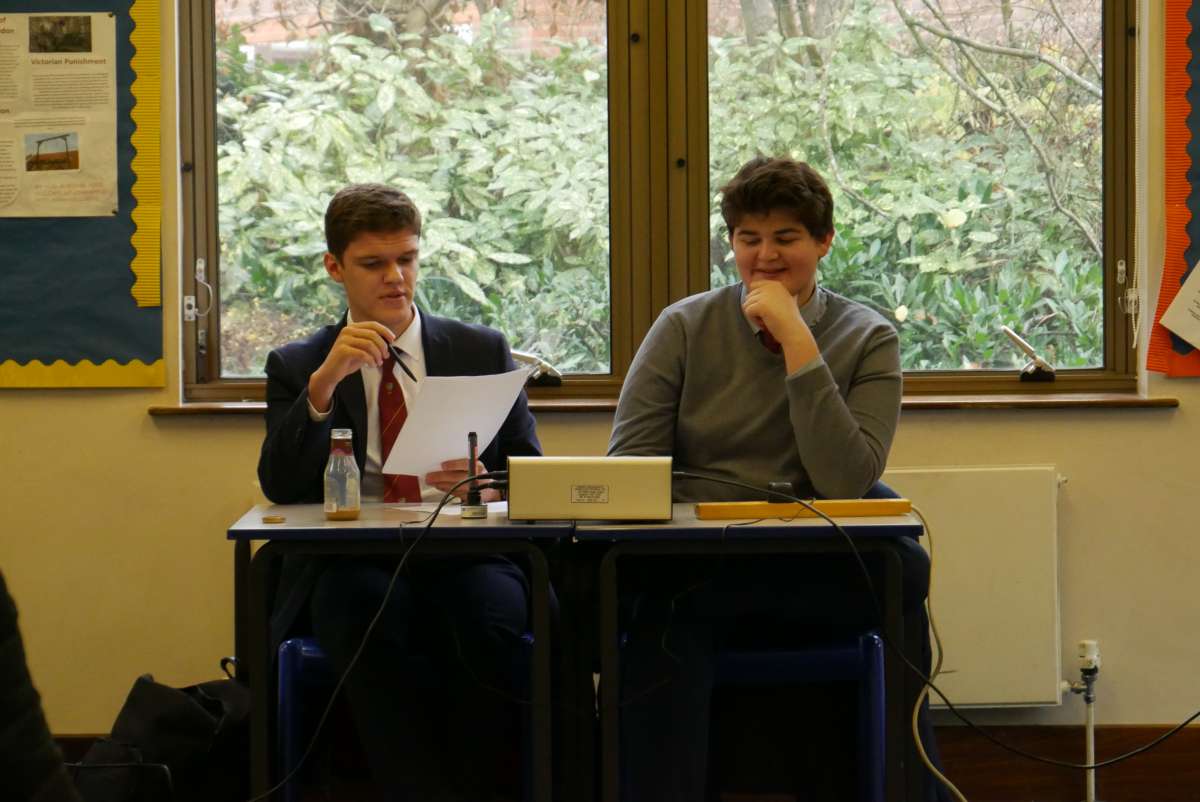 In the Year 7 to 9 latter stages, Newman won against Thorne in the shorter and more ferocious semi-finals and flew to the final - no opponent had defeated them throughout the competition - until their meeting with Pearson. It was a battle of knowledge, skill and a little bit of luck, but Newman were unable to overcome the swiftness of Pearson’s fingers, who emerged victorious.

The second week saw Years 10 to 11 take to the floor with standout performances from both Ewan Mayhew of Holman and Newman’s own Freddie Steel, who managed to rack up 200 points across two rounds. Even though Foxell made a strong start against Holman in their round, strong physics knowledge from Holman (including the unit of resistance - Ohms) and impressive film recall saw Holman through to the semi-final. 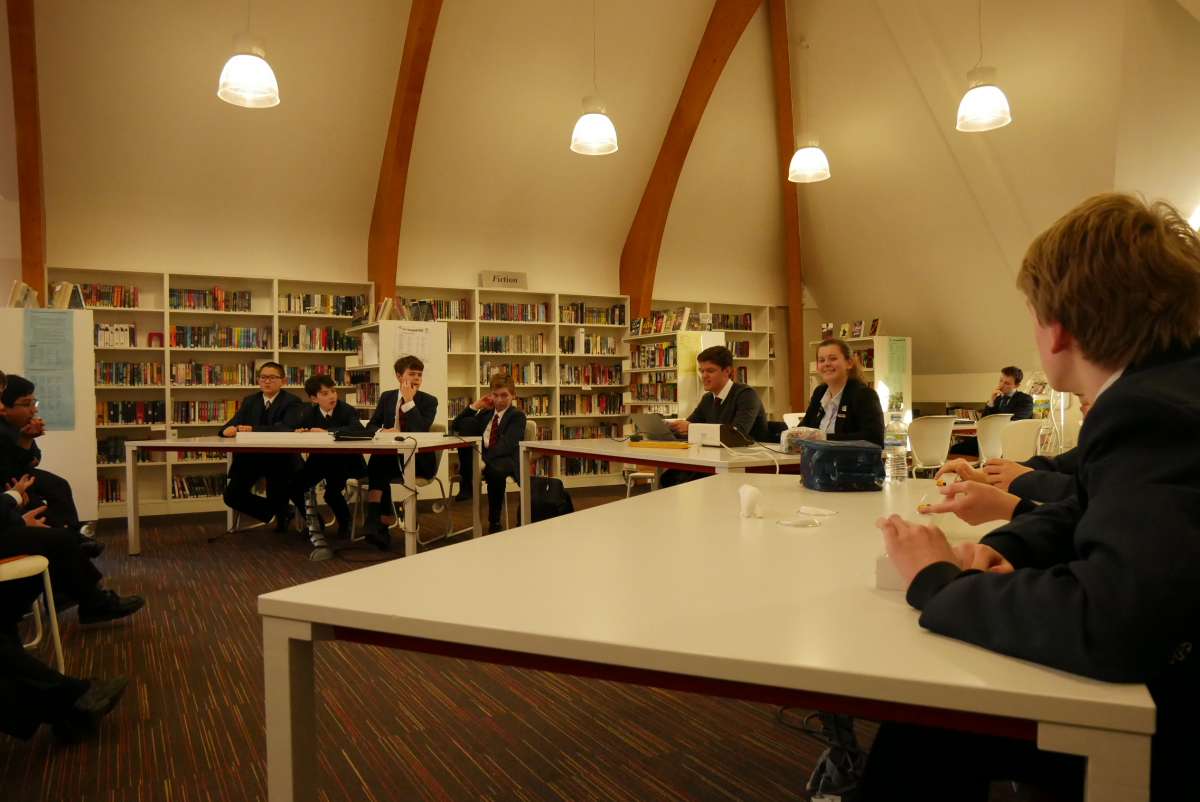 The Year 10 to 11 final stages were just as intense as those in the Year 7 to 9 event. Thomas Cronly led Thorne against Stepan Kononko and Rayner. Although Thorne answered questions on 90s rock with ease, it was a comfortable victory for Rayner (winning 175 points to 30) and dominating the final with knowledge of the English monarchy and the three wise men!

A big thank you to Alex Telford and Redford Denson for organising such a successful house event, the House Captains for motivating their teams and finally congratulations to Pearson and Rayner on their respective victories.