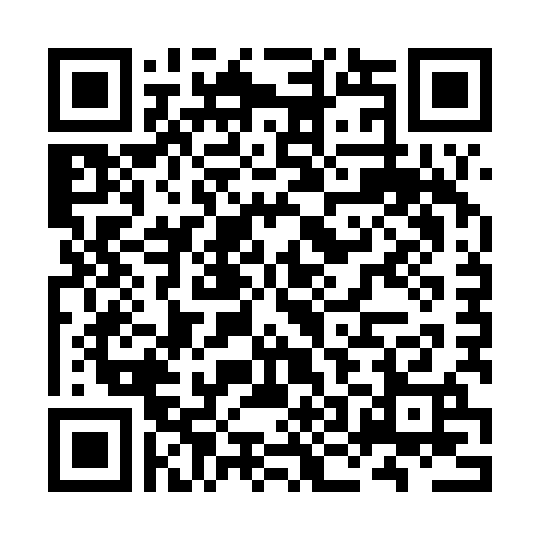 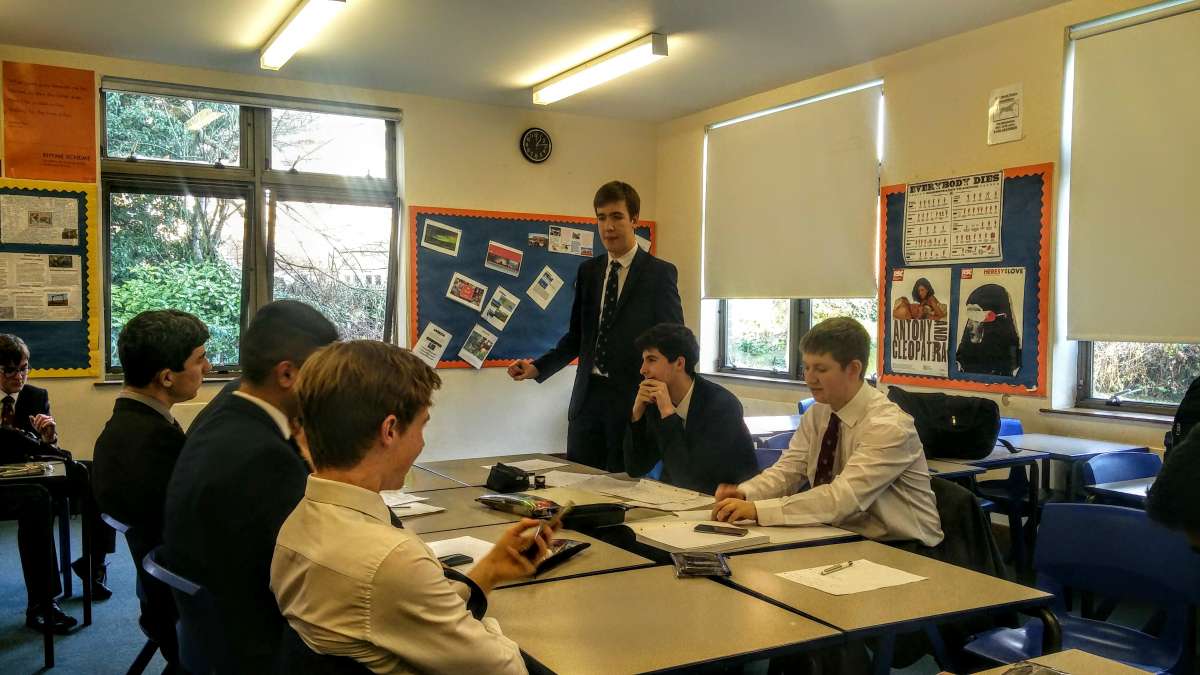 It had been decided that this was to be the penultimate week for Sixth Form Debating, with the league restarting after Christmas to give teams a fresh start. However, that meant this week was of even greater importance - there were only two weeks left to climb up the table. Matt and Tom just had to win their debate this week to be mathematically gauranteed to win the league, and the motion debated this week was 'This House believes parents are responsible for their children's actions'.

N2's opening debate saw the School Captain and Jeyoung Ryou, fresh off their stunning performance last week, take on the dangerous Soorya Thavaraj and Dan Cox, the ever improving Sam 'Slane' Lane with Aran 'Magic' Mohan, and a lone Gianluca Abbate. It had been a while since Gianluca had performed to a decent standard, and he was hoping for a double 'Abbate Special' this week. The motion was defined in an odd manner by the School Captain, who made his points before his definition which was in itself ambigous anyway, leaving this debate somewhat up in the air. Aran took advantage of this effectively by making some very strong points. Jeyoung attempted to rescue the debate for the proposition but by this point, things were too late for their pairing. Sam furthered Aran's points effectively for the opposition, leaving the debate in an interesting place for the second half. Dan's speech was okay, but he was outclassed by Gianluca who made it very clear that what a child does is of their own choice. This was continued into the summary speeches as Soorya raised questionable points of contention, while Gianluca made a passionate, unorthodox and convincing closing speech and was awarded first place, with Sam and Aran coming second and continuing their now rapid improvement. Soorya and Dan failed to hit their usual heights here, whilst Jeyoung and Ollie suffered from a lack of preparation.

Each member of the proposition has re-defined the motion! 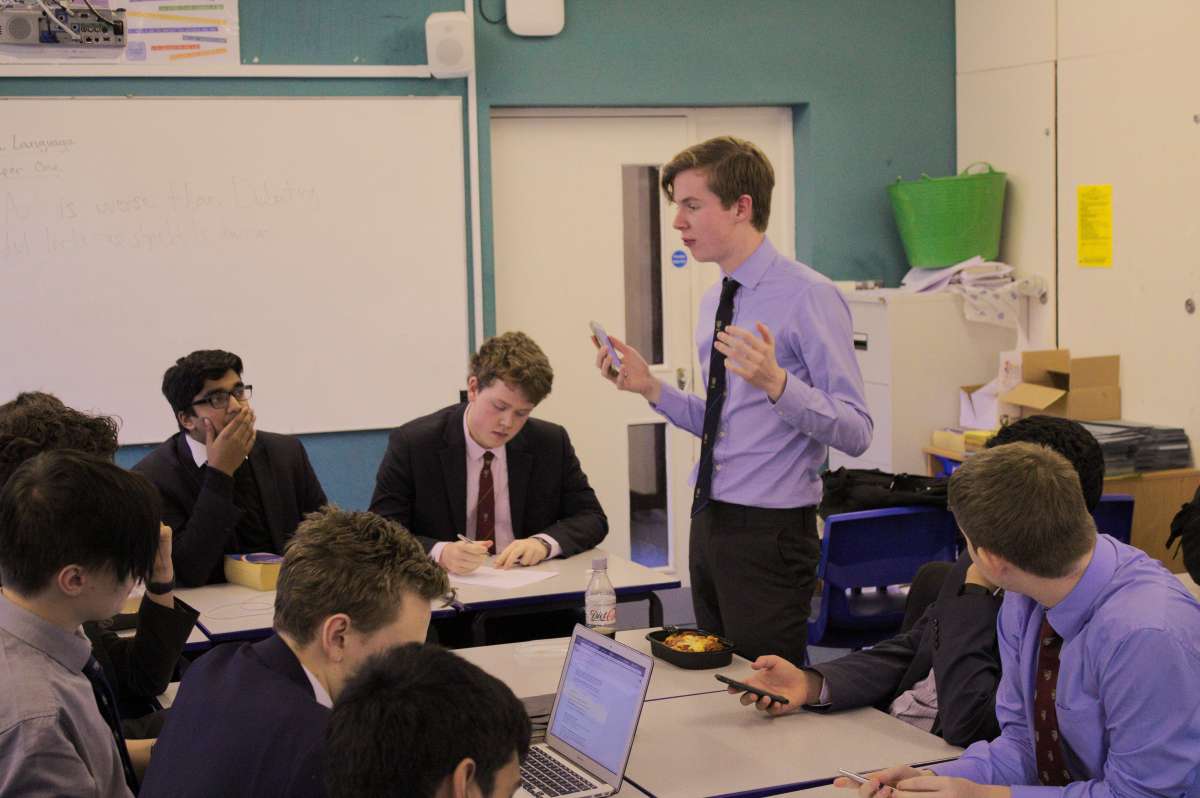 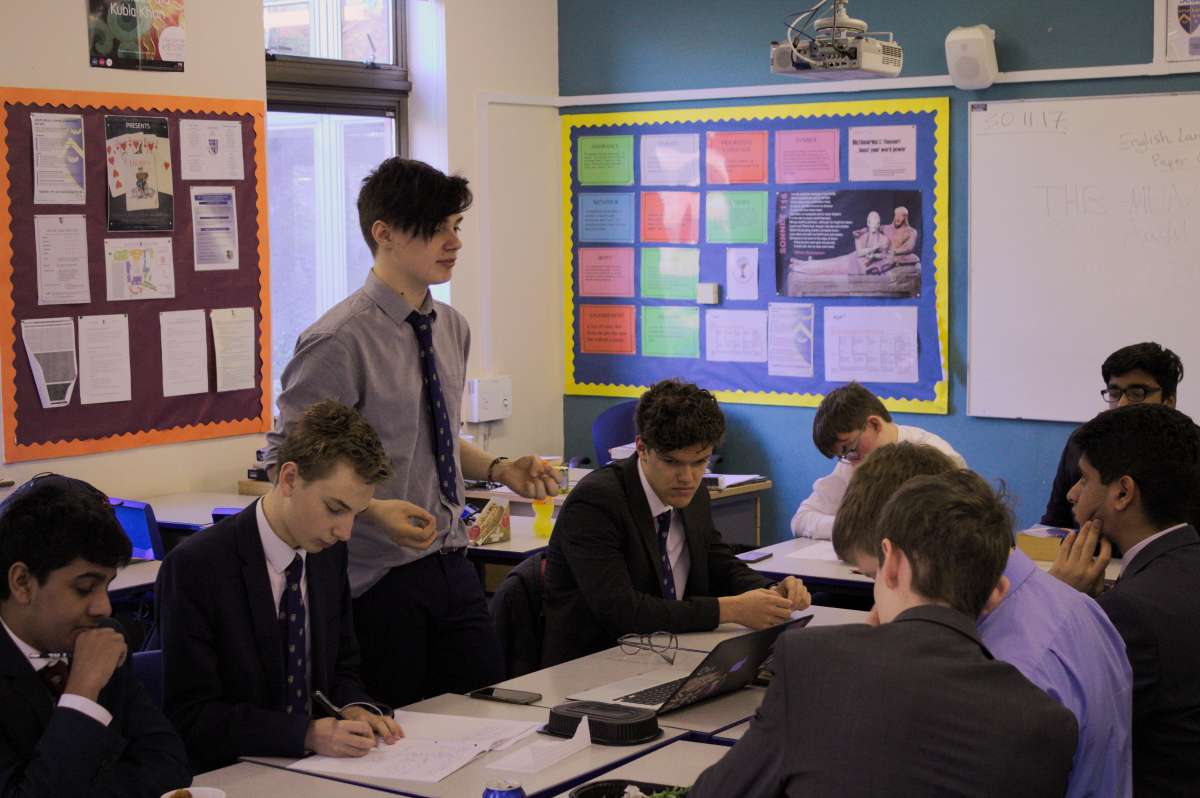 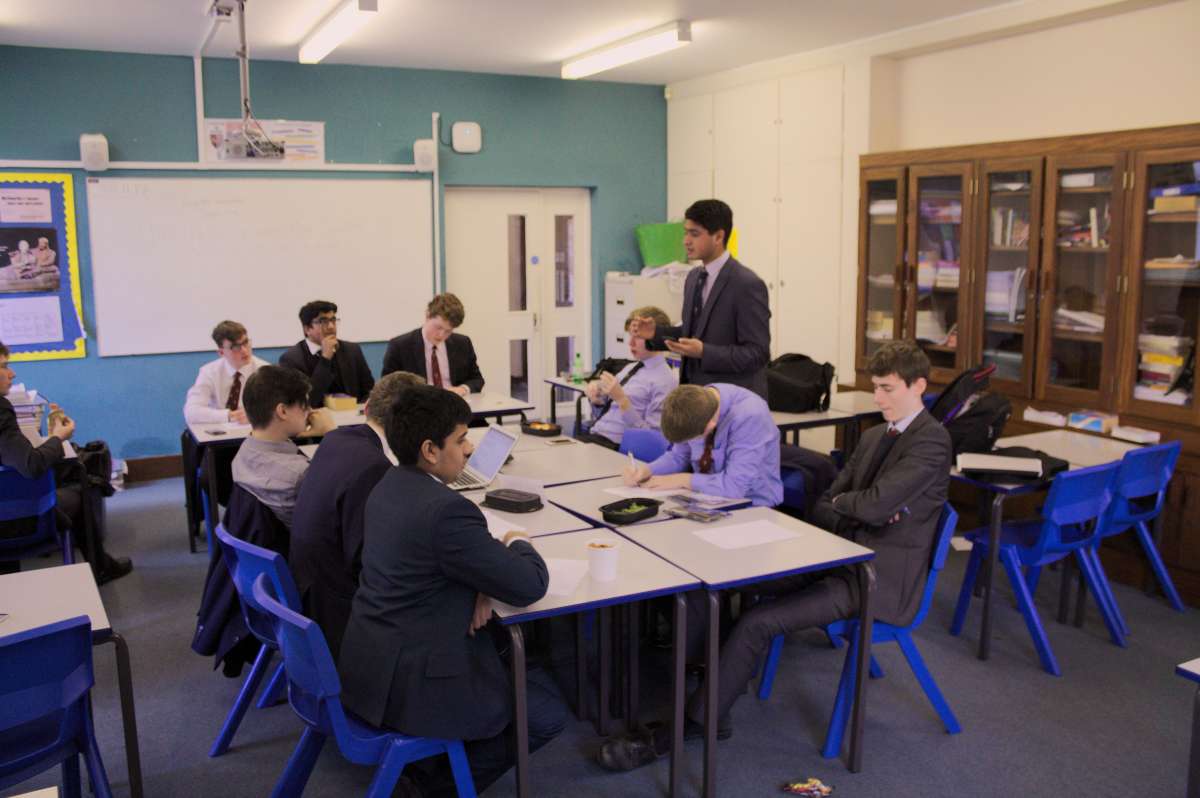 Thursday's debate was a big one and everyone knew it - four of the top five collided in what must be considered a debate for the ages. The stakes were high also, with Matt Dagnall and Tom Franks far ahead of the others, knowing that a win would secure them the title for this term. The teams chasing in this debate were Mo Karim and Sam Howells, Matt 'Captain' Cooke and James 'The Wroester' Wroe, and the ever consistent Robbie Sleet and Kieran Bozier. Matt and Tom defined awfully, they clearly stated what was meant by the motion but the fact that they mentioned crime cost them dearly - an obvious error that shouldn't ever be made. This was mildly rebutted by Sam, before Tom reinforced the points made by Matt about how this motion would raise the standard of parenting and education. However the opposition insisted this wouldn't be the case, yet they failed to give a reason why. Mo then made a strong speech to close the first half of the debate. In the second half of the debate, Robbie and Kieran got a bit lost in the shuffle, struggling to make points that stood out from the first half, whilst James was rightfully strongly critical of Matt's lacklustre definition. It was concluded that James and Matt had won the debate as they continue their road to redemption after a poor start to the league at the start of the year. Mo and Sam were given second place as they continue to impress in the league. Matt and Tom of course came third, a deserved result for the weak arguments they put forward, meaning they had squandered an opportunity to win the league. Robbie and Kieran finished last. 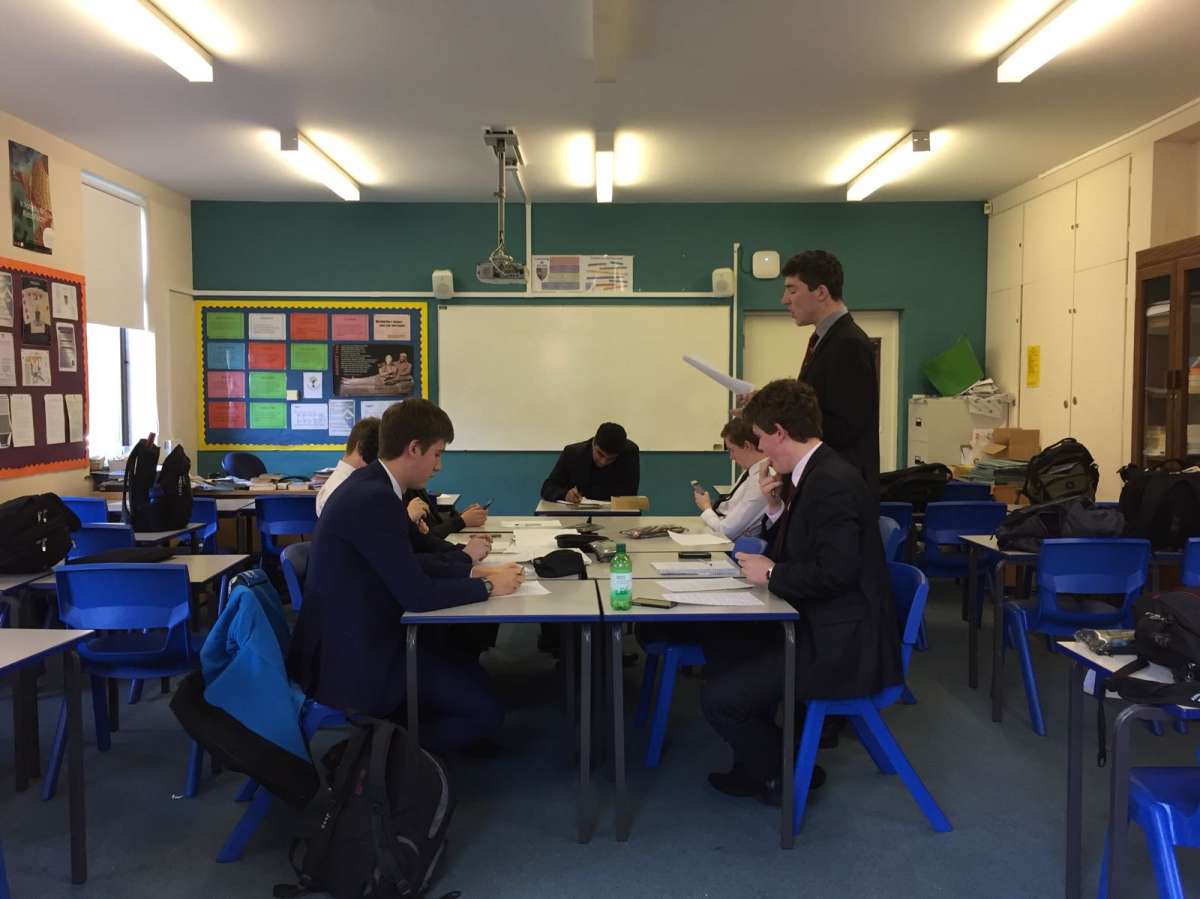 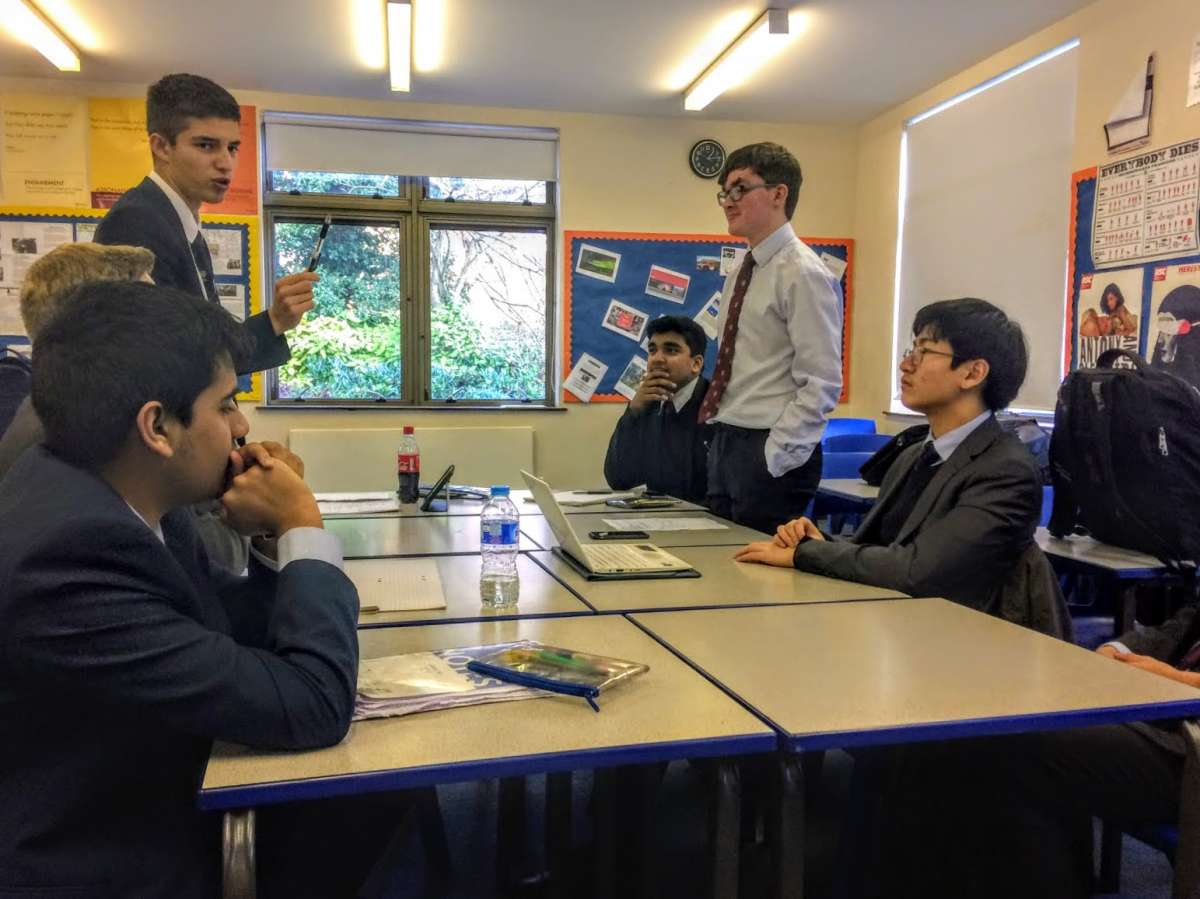 How many eleven year olds do you see committing arson?

Meanwhile a four-man debate was occuring in Q13, with one member each of four teams participating: Max, Redford, Kit, and Adam from 'the Postmen'. This was obviously a shorter affair due to the numbers, but the quality of the debate wasn't affected at all. All teams put forward strong cases in this mini-debate, but with only one person per team, speaking ability was critical to winning. This meant Adam was victorious, with Kit coming second in an impressive showing. Redford came third while Max finished last.

Now is where things will get interesting. With one week to go, Matt and Tom have to win or draw their debate to win the league, while if they come third, Matt and James or the Postmen can draw with them for the title - this would go to a pair vs pair debate to decide who wins the title. But if Matt or Tom were to come last, Matt and James or the Postmen could win their debate to win the league. Attendance for these debates is encouraged, especially this week for the final fixtures before the league is restarted - debates are held in N2 on Monday and Thursday lunches. Check back here next week to see who won the league!