Up to the Challenge? 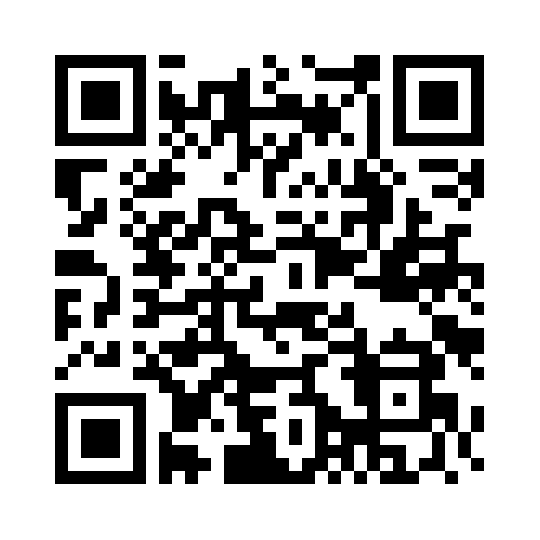 Once again, the House University Challenge season is upon us and the knowledge of obscure and baffling topics is as strong as ever!

In the Years 7, 8 and 9 competition, the heats took place during lunchtime, where spectators dropped in to see Foxell convincingly beat Holman by 205 points to 85, with Ben Watson giving a very impressive performance. Meanwhile, Pearson played Newman, and Pearson’s own Maddox Byrd won a magnificent 250 points all by himself, excelling in the areas of European geography and world flags. After his impressive run, his team eased past Newman with 320 points to Newman’s 155. Thorne also won against Rayner, by a margin of 165 points. 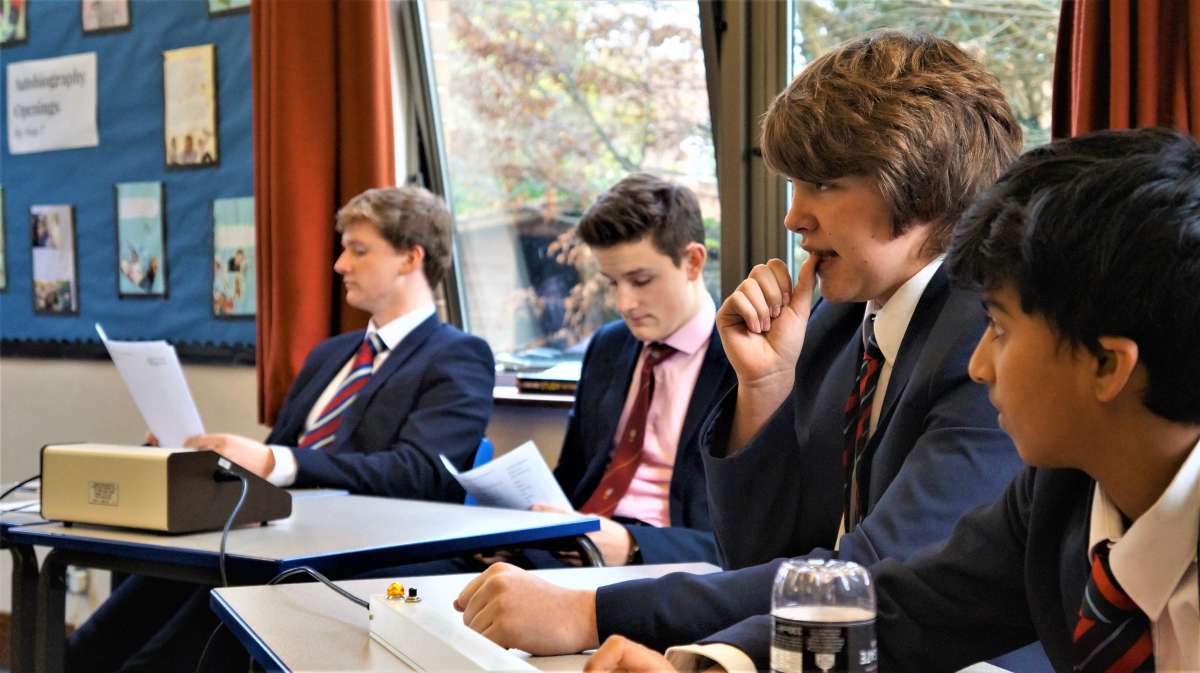 This year saw a change to the rules, with the two highest scoring teams progressing to the final. Pearson and Thorne went head to head in a game that Thorne dominated for most of the match. One star performer was Thorne’s Rory Collins, who was quick on the buzzer but also very knowledgeable when it came to the bonus rounds. In the end, after a comedic interruption by both teams in the question ‘How many years is a millennium minus a century minus a decade,’ Thorne pulled ahead to secure a victory of 285 points to 205. 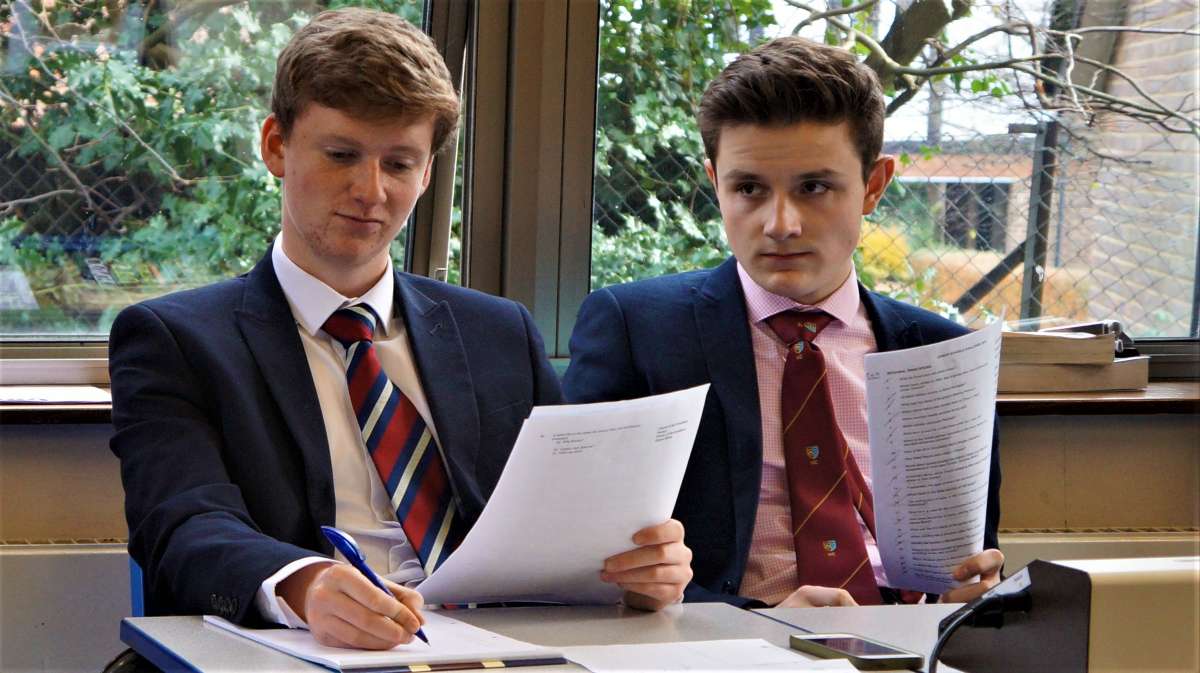 In the Years 10 and 11 tournament, Holman started off the competition by beating Foxell 195-140, with Kishan Sisodiya one of the key members of Holman’s team. In the game between Newman and Pearson, Jake Longhurst answered question after question for Newman as Pearson looked on in despair; Newman dominated and won by 195 points to 35 points. The game between Thorne and Rayner involved a Thorne team of only three boys against a Rayner team of two! Rayner’s Year 10 stalwarts put up a fight, but Thorne managed to win with 165 points to Rayner’s 75.

In the final, it seemed likely to be a dead heat at the start, as Newman and Holman appeared to be equally matched teams. But after several tough rounds, including questions on ‘The Princess Diaries’ and ‘Thomas the Tank Engine’, Holman became the dominant side, as Kishan Sisodiya and Thomas Fleetwood-Law both answered tricky questions that earned valuable points. In the end, Holman stormed ahead to clinch a 225 points to 65 points victory over Newman and earn the title. 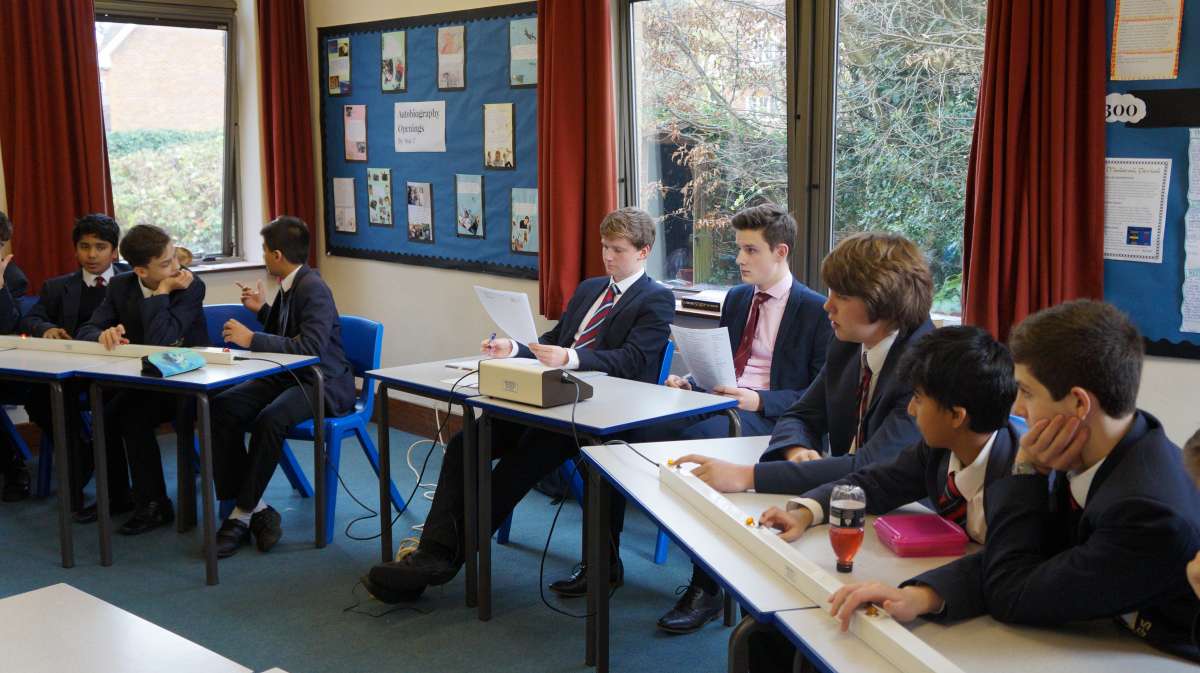 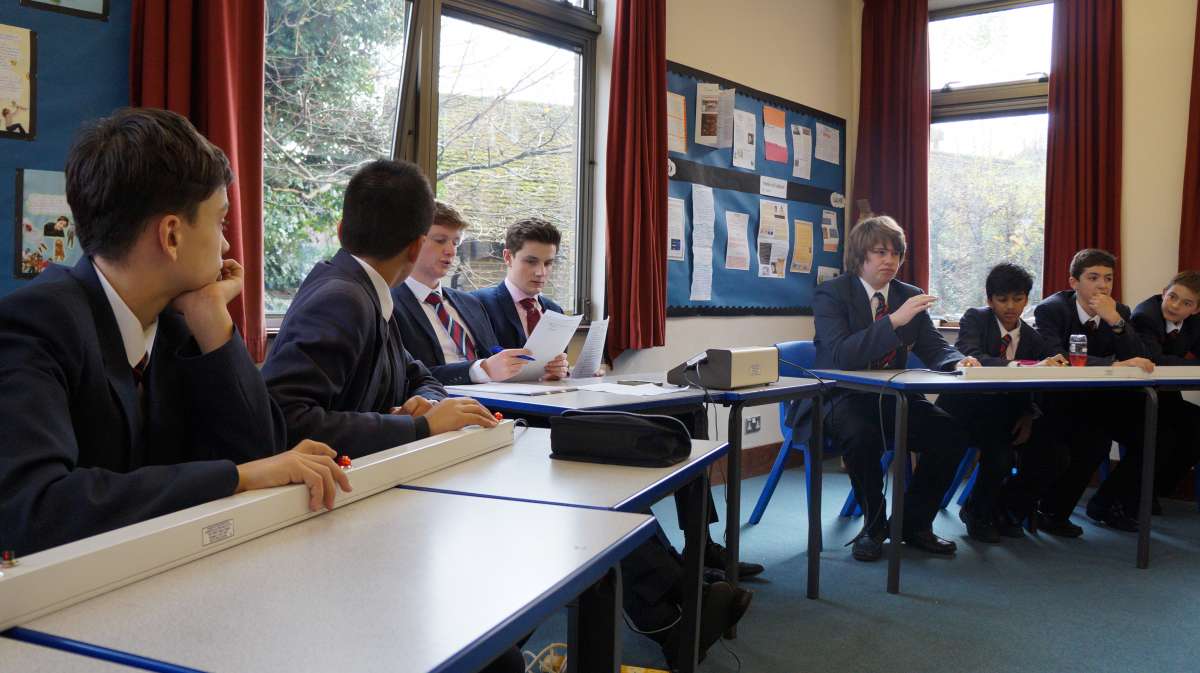 A big thank you goes to the Sixth Form students who helped run this event and to the teachers who made their rooms available during lunchtime.