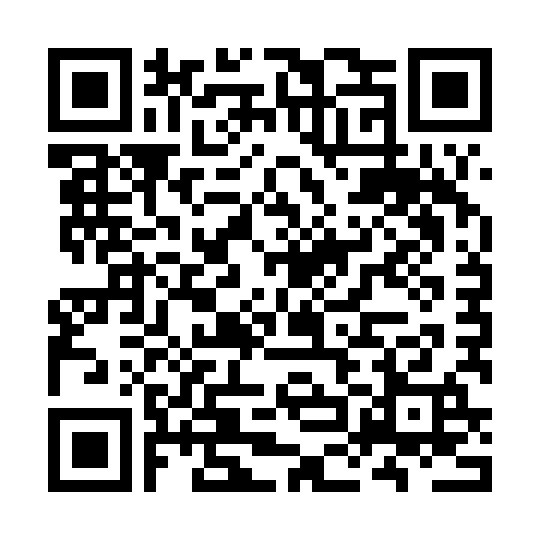 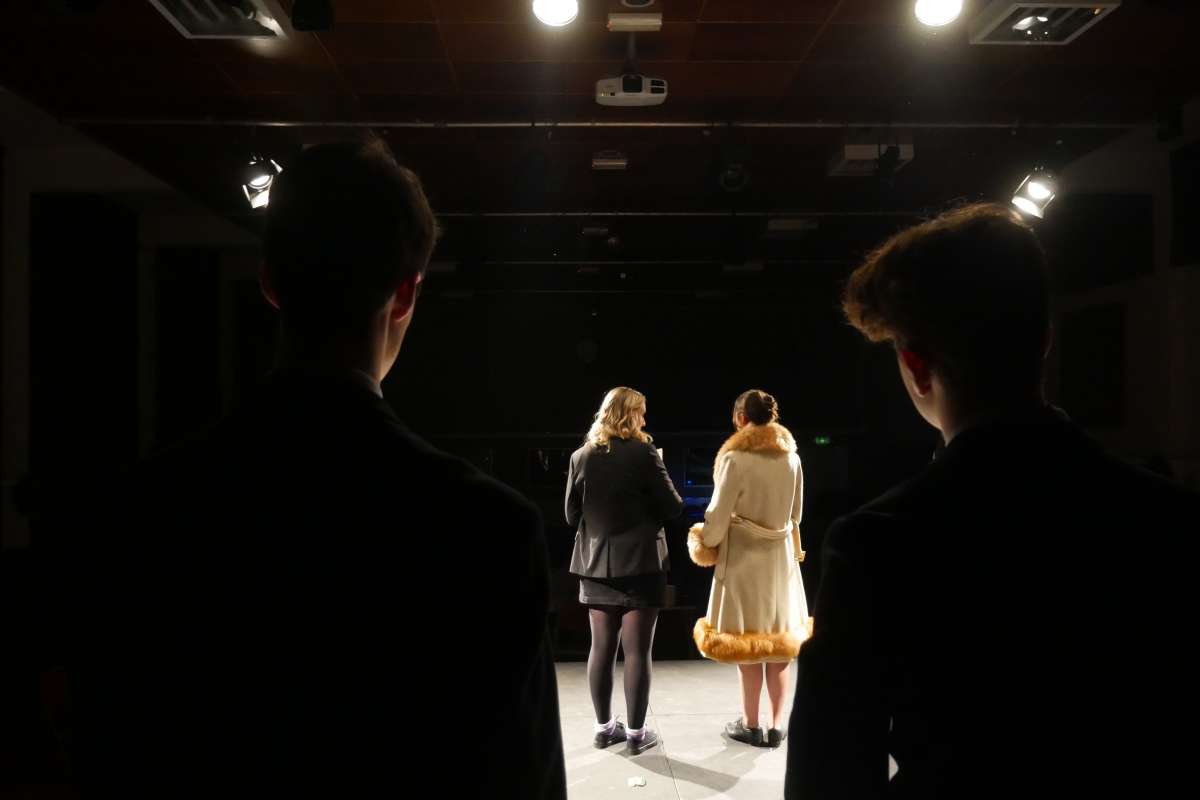 The end of 2016 was dominated by two beloved and joyous occasions: Christmas, and the Challoner's Senior Play. This year's play was The Winter's Tale, commemorating the writer and birthday boy himself: 400 year old William Shakespeare.

Unlike last year's The Importance of Being Earnest, in which the cast did not break double digits, The Winter's Tale consisted of a cast over double that size. Coupling this with Shakespeare's sophisticated and complex wordsmithery, and not even mentioning several hefty monologues, the task at hand was a considerable challenge. 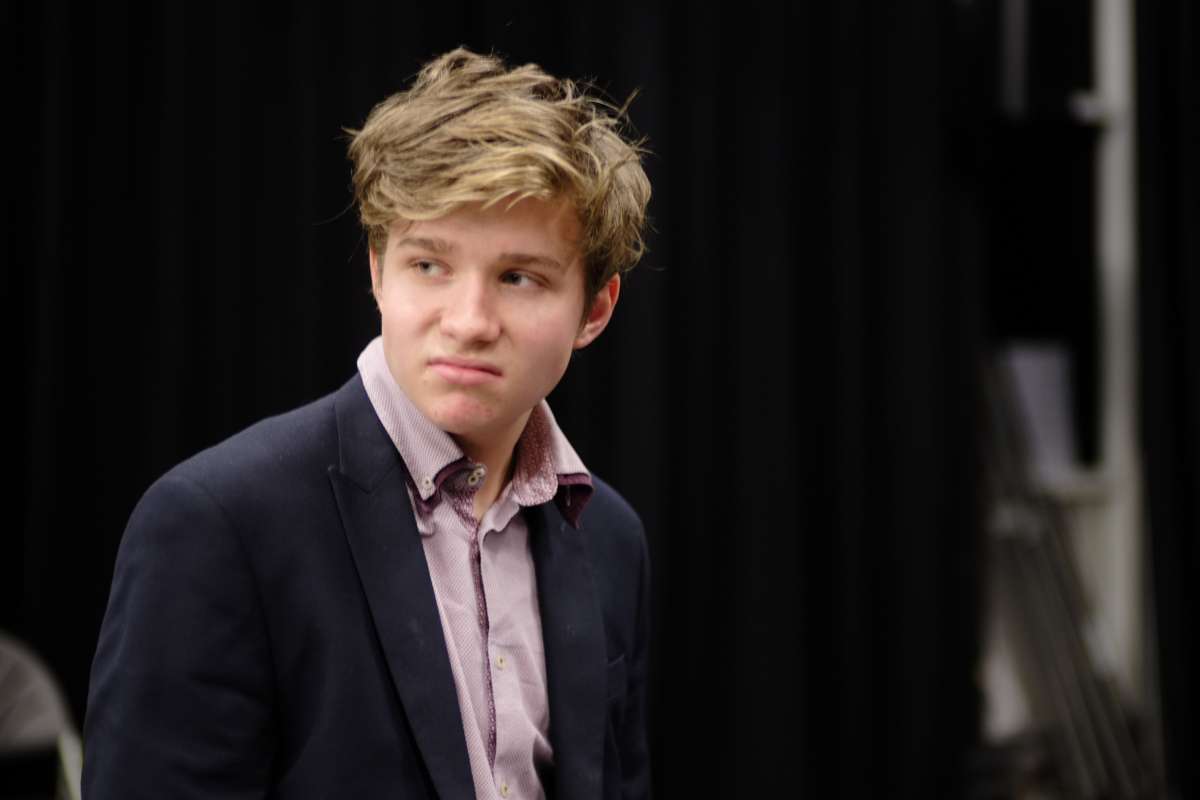 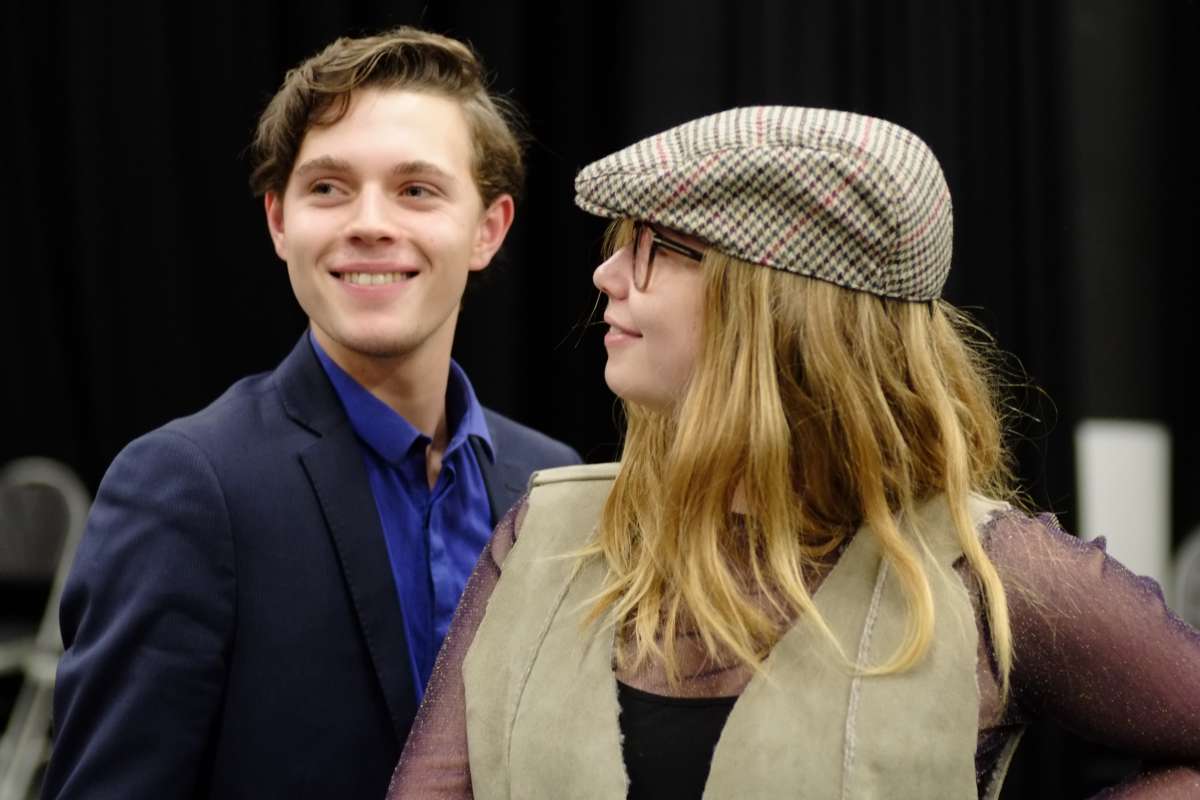 The play tells the tale of two kings, Leontes and Polixenes, who are friends until the paranoia and jealousy of Leontes causes a rift in their relationship. As time goes on the rift widens and further tragedy is wrought, until it takes a miracle to intervene on behalf of the characters.

Despite being spearheaded by the seasoned veteran of Challoner's theatre that is Mr Millar, Challoner's students made up the vast majority of the company. Be it as actors, stage hands, lighting designers, set builders, producers, directors; the list goes on: students were learning new skills everywhere you looked. So if you were ever considering taking part in a Challoner's show but possess no desire to take to the stage, there are a plethora of other opportunities available to scratch that artistic itch.

Special thanks in this regard should be given to Jack Limebear - who directed alongside Mr Millar, acting as the yin to his yang, and to Finlay Carroll - who can be found in the programme to have his hand in almost every backstage aspect of the show.

Shakespeare is an infamously difficult undertaking. But in the classic Challoner's spirit, we took to it like a duck to water. Rehearsals lasted for three months and the final product - in my perhaps slightly biased opinion - was a great success. All seats in the three performances were filled as parents and teachers alike enjoyed the relative rollercoaster ride that is Sixth Form Shakespeare. Hopefully the man himself would have been happy to know that four hundred years after his birth people were still confused as to quite what was going on, yet nevertheless entertained with his masterful work. 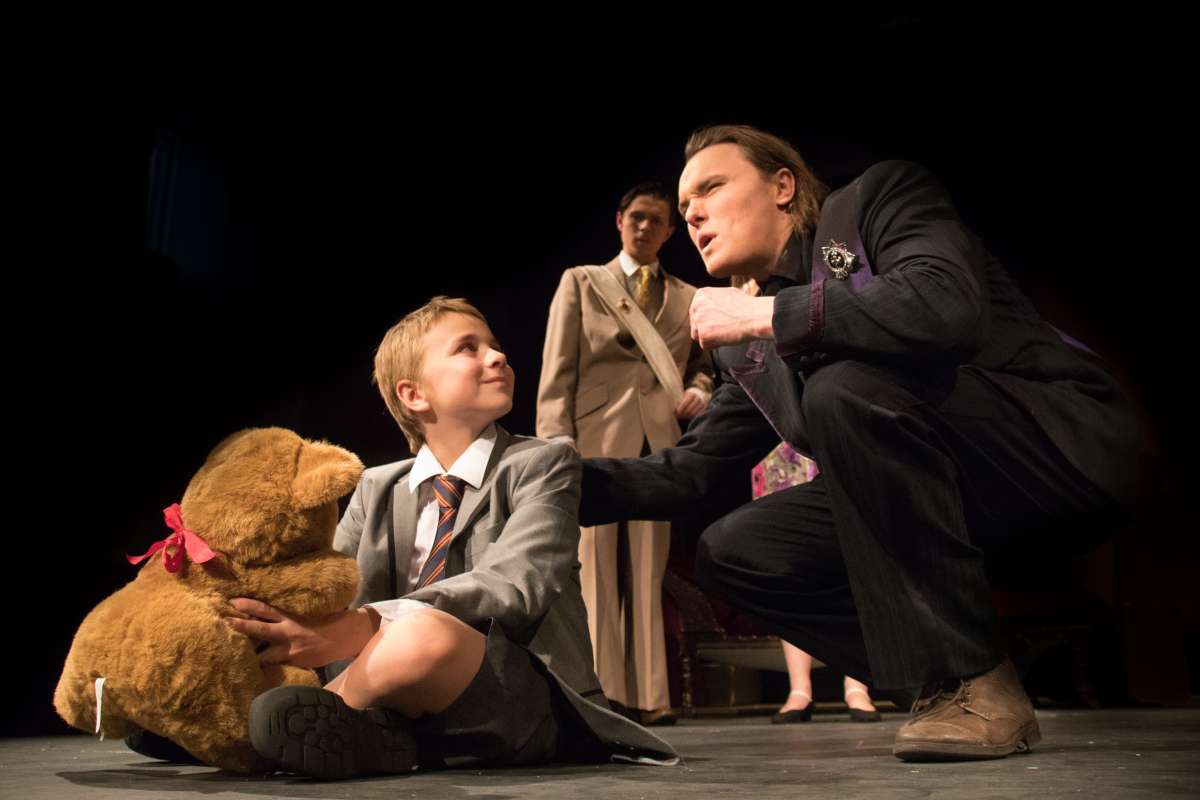 Alas, if you found yourself missing out on this dose of theatre, or perhaps are already craving more, have no fear. In a few months the stage will be taken to once again in the form of the biennial Challoner's Musical, Dirty Rotten Scoundrels. And with a larger cast and the added excitement of singing and dancing, this will not be one to miss.

Thanks again to all the staff who made the play possible.