Stunned silence for The Nutcracker 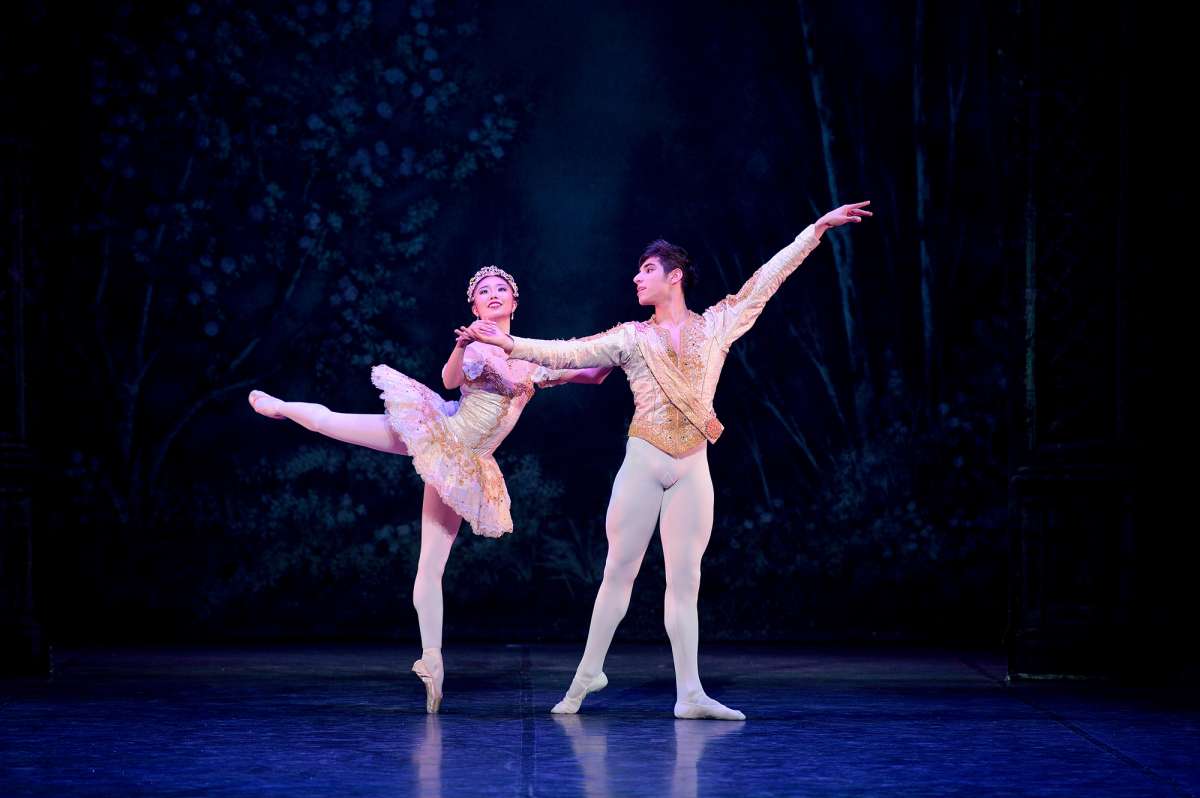 After a fantastic night out at a concert on the South Bank, Culture Club’s next adventure was to see the English National Ballet’s production of The Nutcracker. The venue for the evening’s performance was the London Coliseum, one of London’s largest and most luxurious theatres. For many in the cohort it was their first time seeing a ballet of any sort, but it is safe to say the performance of the world-famous story did not disappoint.

The performance began with a burst of music, but fascinatingly no words, as the whole performance was executed as a mime. Thanks to Miss Ashton’s initiative in creating small information sheets only a week earlier, students were already well aware of the different gestures and movements that symbolised different emotions, actions and hierarchies, and the clarity of the acting meant that this lack of speech wasn’t a problem for any student’s understanding of the performance. 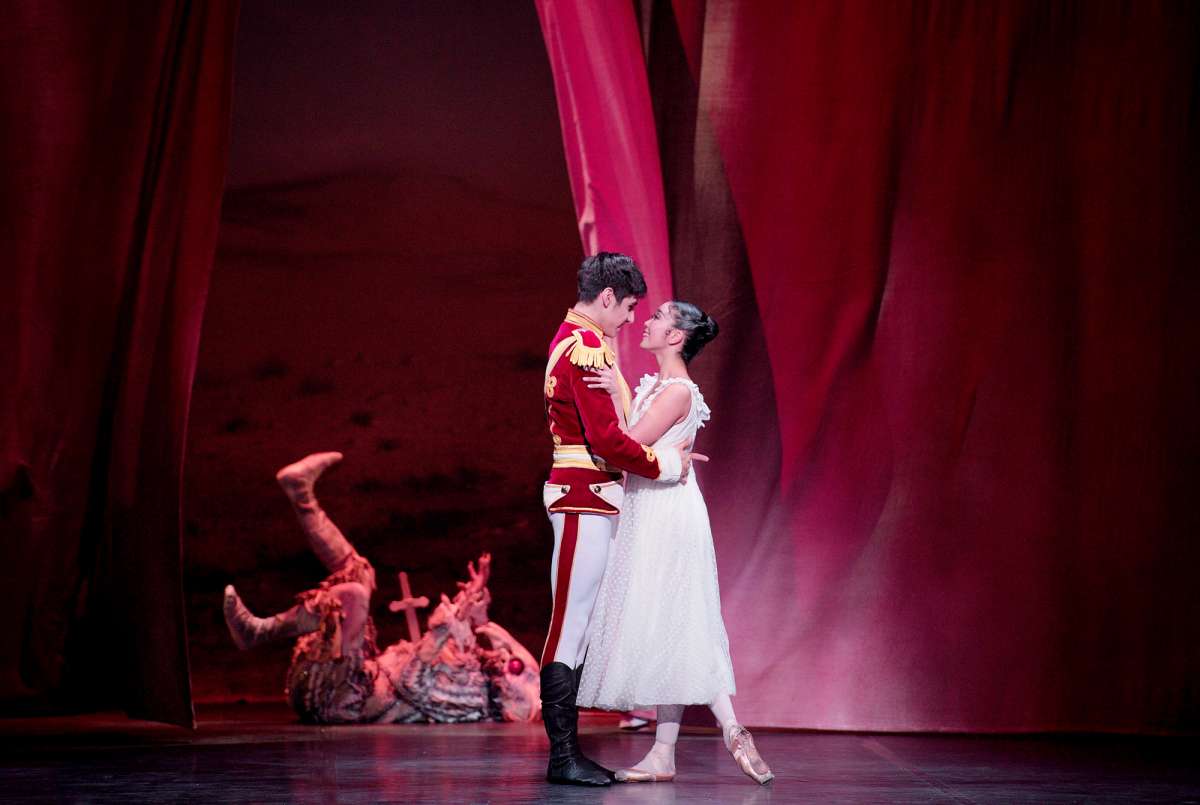 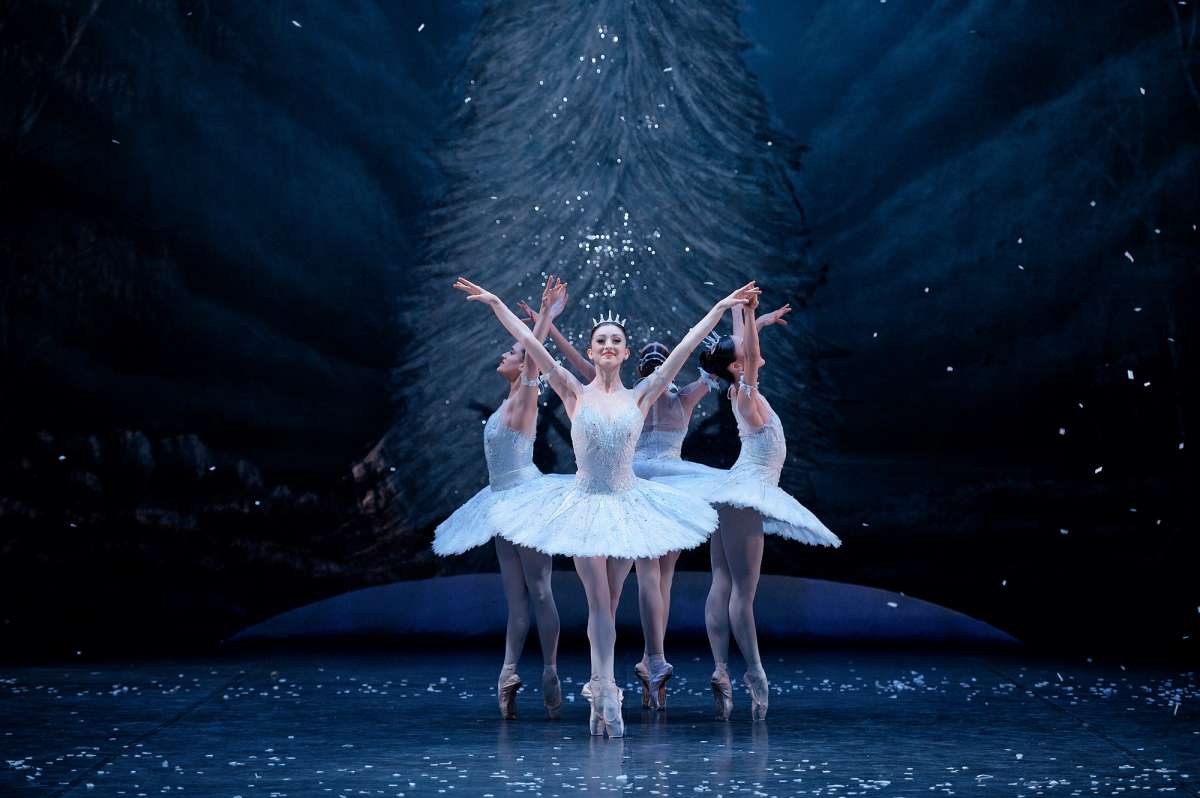 It wasn’t long into the play before the real ballet started, and from start to finish it was truly a spectacle to watch. For much of the first act the spotlight was taken by many child ballet dancers and ballerinas, who set the bar high for the adults with a fantastic show of Clara’s initial capers with the Nutcracker. Another highlight of the first half was the mischievous portrayal of the Mouse King and his subjects who Clara encounters in her dreams, with many of the righteous toy soldiers almost meeting their demise after the mice attempt to use a mousetrap to catapult a lethal lump of cheese at them.

The second and final act was driven less by plot and instead mused on the beauty of dance. The mysterious Drosselmeyer, Clara’s godfather who gave her the nutcracker, silently introduced dancers of various different cultures, including Spanish, Arabian and Russian, to perform on stage. Each individual dance brought something new and exciting to the performance as a whole, drawing it away temporarily from the classical constraints of ballet.

Ballerina Alina Cojocaru stood out in particular as she excellently played a grown-up Clara and the Sugar Plum Fairy, whilst James Forbat also performed amazingly as the Nutcracker, who later turns into a prince. Each gave a spectacular individual dance after the cultural show, after which they shared a final dance at the climax of the plot. Cojocaru’s joyful expression of young love was riddled with crisp spins and smooth poses when lifted, whilst Forbat brought strength and speed to the role without sparing precision and beauty, as he executed confident 720 degree turns in the air whilst landing in almost complete silence.

A rousing and passionate performance from the fantastic theatre orchestra, conducted by Gavin Sutherland, complimented well the fantastic dancing and did well to match the exceedingly high standards. Tchaikovsky’s score was beautifully played for the whole duration of the performance, and whilst the more renowned pieces from the ballet were very well received, an orchestra also excelled in conveying emotions throughout the performance - crucial to the function of the mime.

The visit was a fantastic end to our first term of Sixth Form, everyone involved had a great time and we all wait in anticipation of the next outing in the series. A huge thanks must be given to Miss Ashton for planning and organising a trip of such a large scale on a busy festive evening in central London.