On a cold December morning, Year 12 and 13 A Level Spanish students travelled to the British Film Institute (BFI) at Southbank to attend a study day on Pedro Almodóvar and his 2006 film Volver.

Leaving in the morning, we arrived at the BFI enthusiastic to listen to speakers Dr Sarah Wright and Dr Lidia Méras from the Royal Holloway, University of London. We studied the post-Franco 'Movida Madrileña' (the Madridian movement) of the 70s and 80s, watched clips of his other movies (such as Todo Sobre Mi Madre and Hable con Ella), as well as analyzing cinematic techniques such as camera angle, colours and frame. 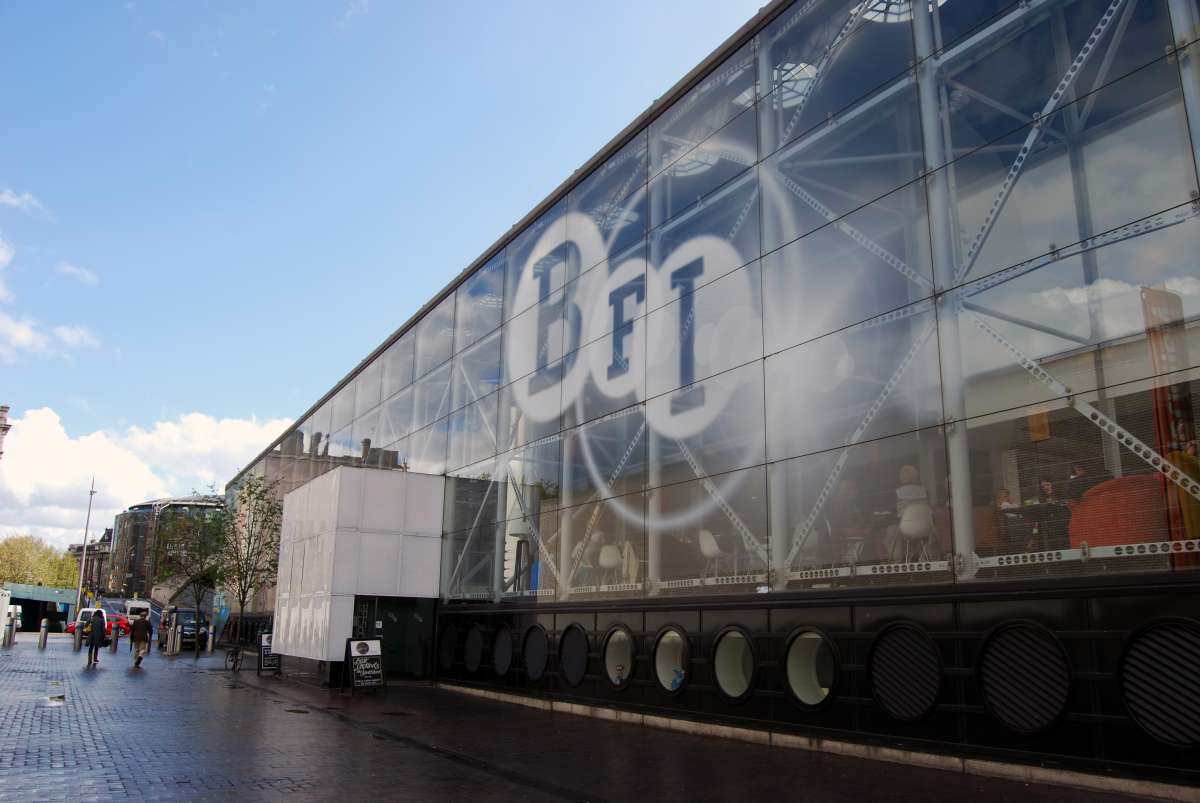 After lunch, we watched Volver (a beautifully depicted film about a working class mother who deals with family crises both present and past) in the luxurious seats of the BFI. Afterwards we headed home, maybe the tiniest bit sleepy but full of ideas for the upcoming essays we have to write!

Equally, the French students were treated to a day of film concentrated on ‘La Nouvelle Vague’ (the New Wave), a period of immense change for French cinema. Our speaker went through, in depth, of some of the most influential directors of the time with names like Jean-Luc Godard, François Truffaut, Jacques Demy and Agnes Varda. Though a few people deemed these films to be a bit low octane for their liking, the general consensus was that the morning was genuinely interesting, engaging and enjoyable French practice.

The afternoon was spent watching Truffaut's masterpiece, Les 400 Coups (The 400 Blows), which comes from the French 'faire les 400 coups'- to raise hell. The film was a gritty and beautiful depiction of a childhood which bears resemblance to that of Truffaut. The film was a perfect introduction to the New Wave.