We have the technology...

This week a selection of Year 12 students who were interested in medicine or engineering went with Mrs Baker to Sir William Borlase Grammar School for a talk on bioengineering by Professor Paulo Bartolo of the University of Manchester.

An ageing population is a huge issue in developed countries and it leads to a much higher rate of debilitating diseases. Professor Bartolo pointed out, 'As we get richer we get older and as we get older our health care is becoming more expensive' and this leads to great pressure on the NHS. We were introduced to biomimetics, a design process where we can take concepts from nature and apply them in our production of medical implants and the like. 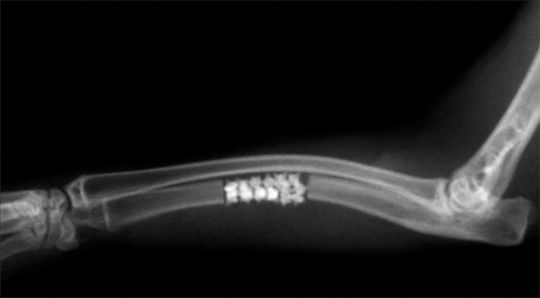 The main focus for the professor and his team at Manchester University is the use of bioscaffolds - small implants that cells can grow on, allowing, for example, broken bones to be fixed organically rather than with metal plates. In the future the aim is to be able to 3D print entire replacement organs.

Overall it was a very interesting talk about the cutting edge of bioengineering, and intriguing to think that effectively a grandiose version of a desktop printer might be able to produce items to save people's lives. Thank you to Sir William Borlase for hosting the talk and Mrs Baker for organising the trip.