Debating in the Model United Nations

In the final days of the autumn term a group of bleary-eyed Sixth Form students began to fill up the school bus. Our destination was Aylesbury, where the Buckinghamshire Model United Nations was being held. Apprehension grew as we drew nearer, as we started to dread the frosty reception of their team mates, depending on how much extra work was done in the build up to the event. Once we reached the building and the tense opening conservations were over, students from nine different schools began to file into the assembly room, where the debate would be held. In late October each individual was assigned a country, each one a member of the United Nations, and put in a group comprising students from other schools with the same country. As a group we would represent our country over the issue of freedom of speech. 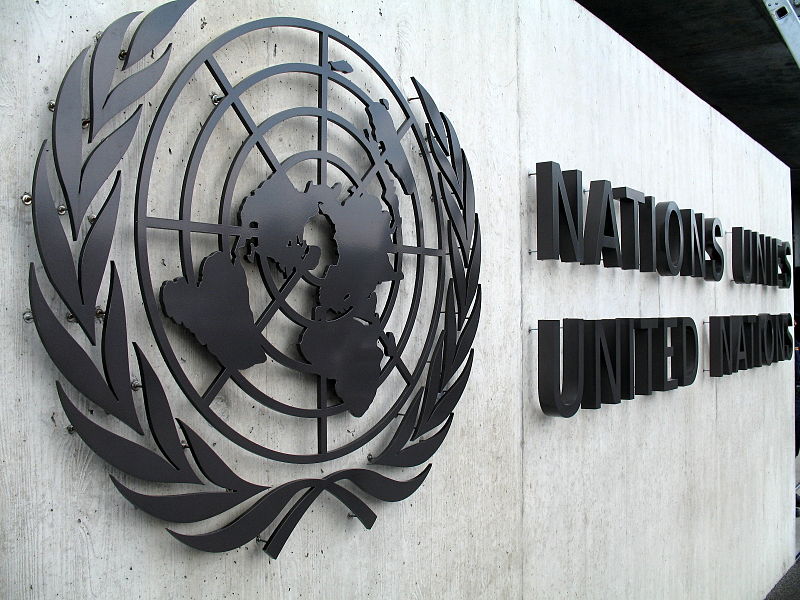 Opening statements were made where each group proclaimed their stance on the issue and the debate ensued. In true UN fashion each country could volunteer to debate on the speaker's list. Notes were passed where alliances were brokered and destroyed. All the while, the eager press team documented the relevant proceedings through Twitter, much to the irritation of the organisations and the amusement of the delegates.

The day finished with the sole delegate from Russia ending victorious with his proposition. It was a very enjoyable day filled with instances of backstabbing, arguing and threats. However it did reveal to everyone the hardships that have to be gone through in order to find a solution to such a problem, and it also educated us about the UN and the role they play in our society today. We would like to thank Mr Patteson for organising such an entertaining and educational visit.