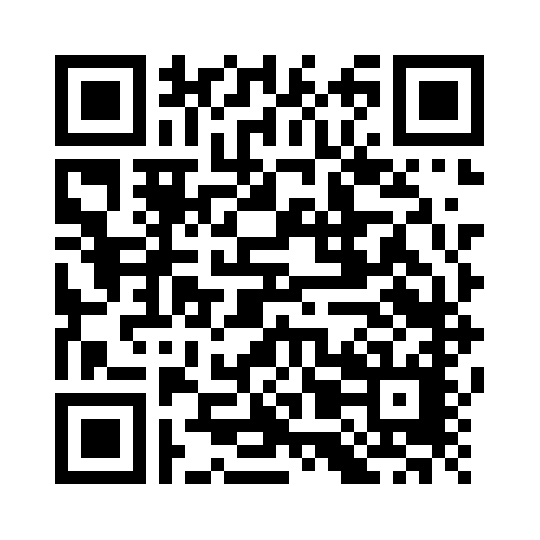 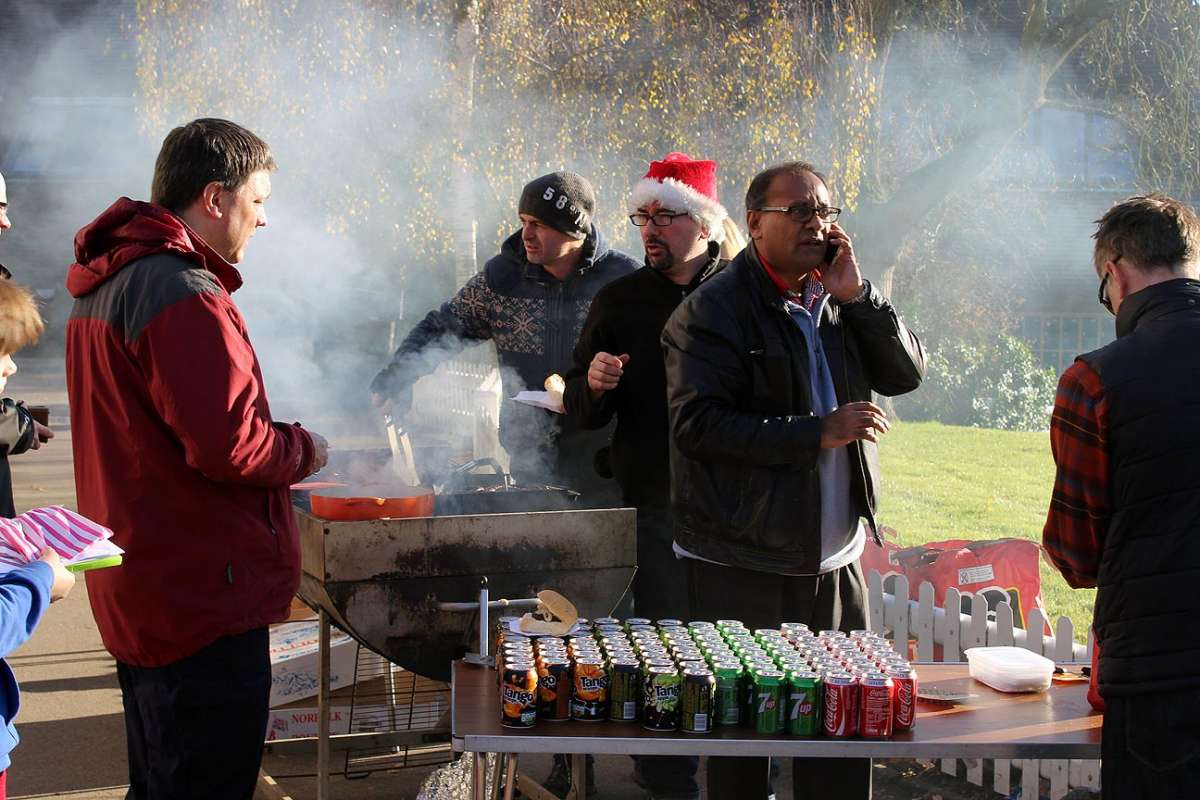 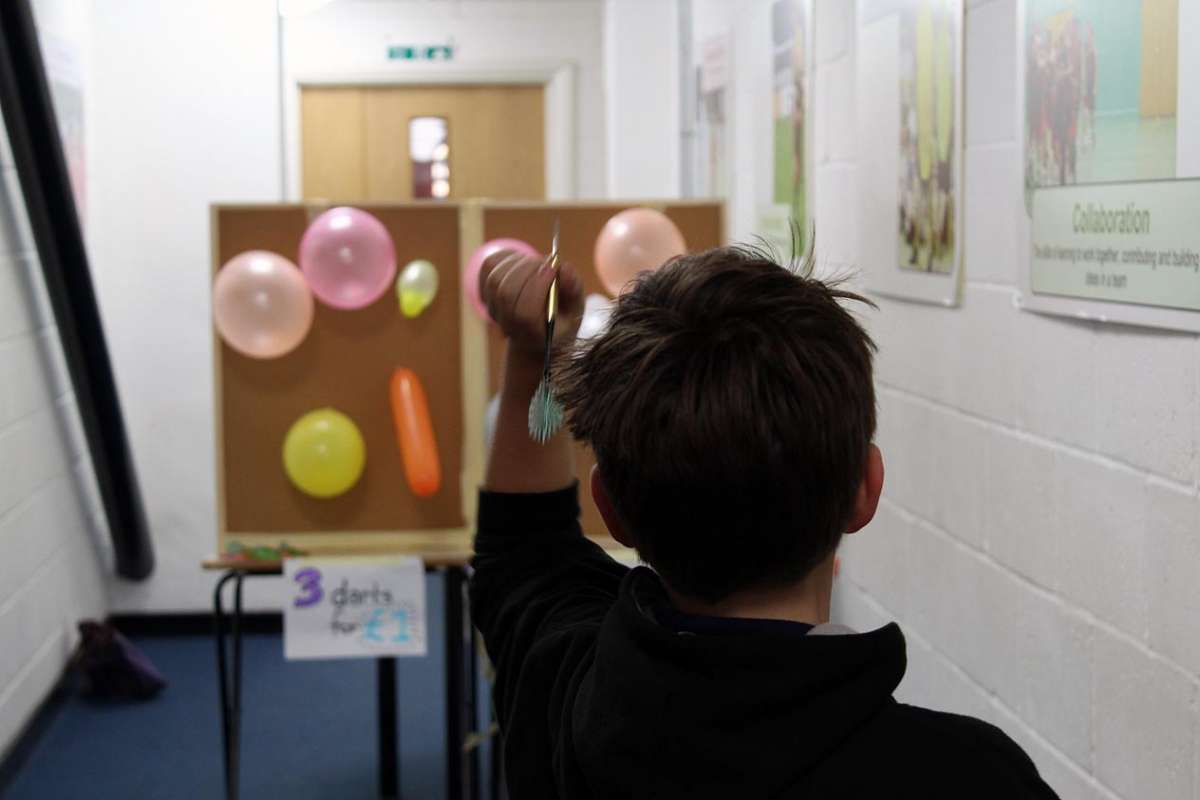 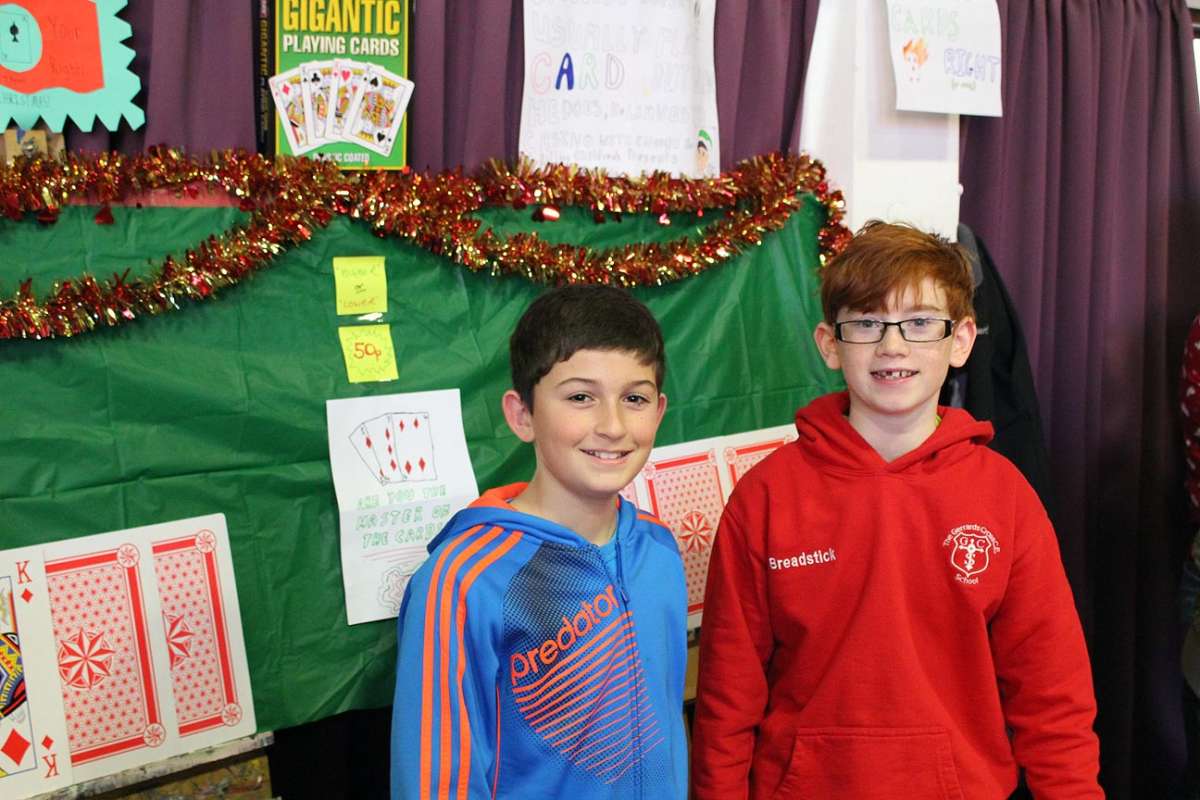 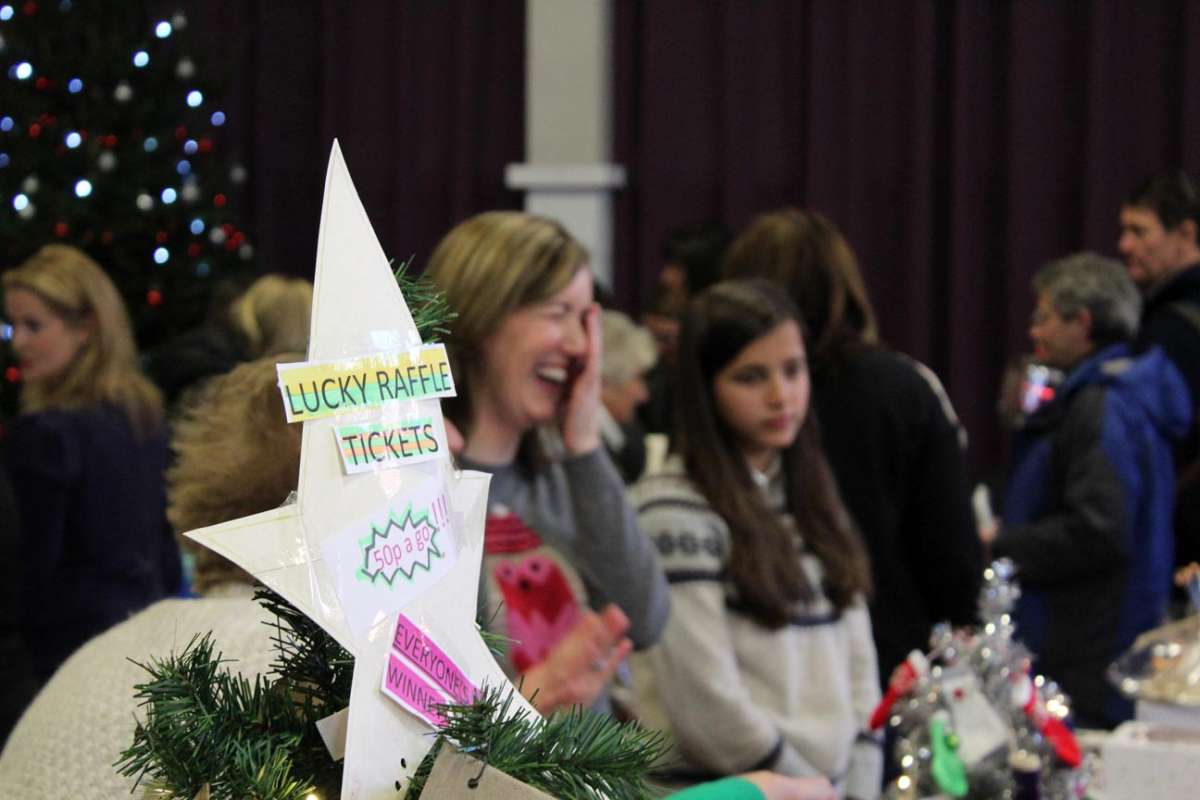 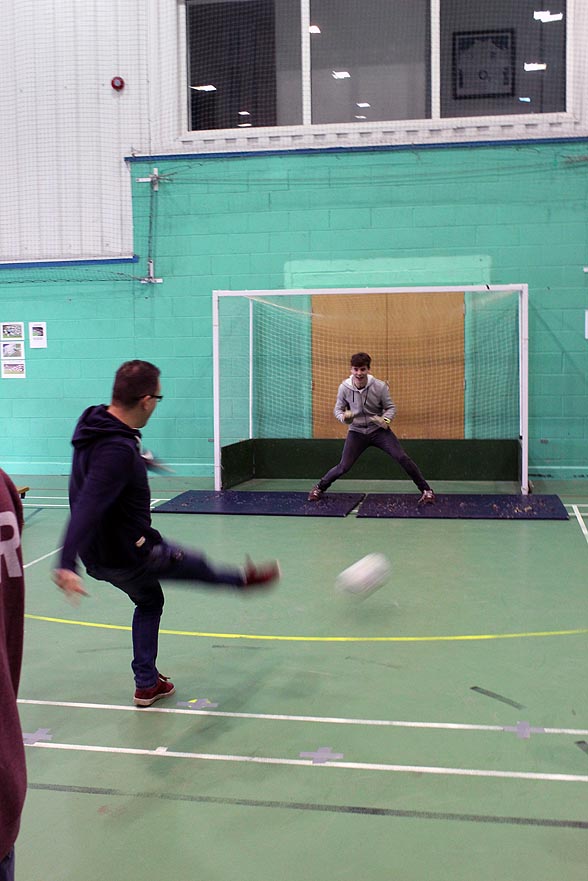 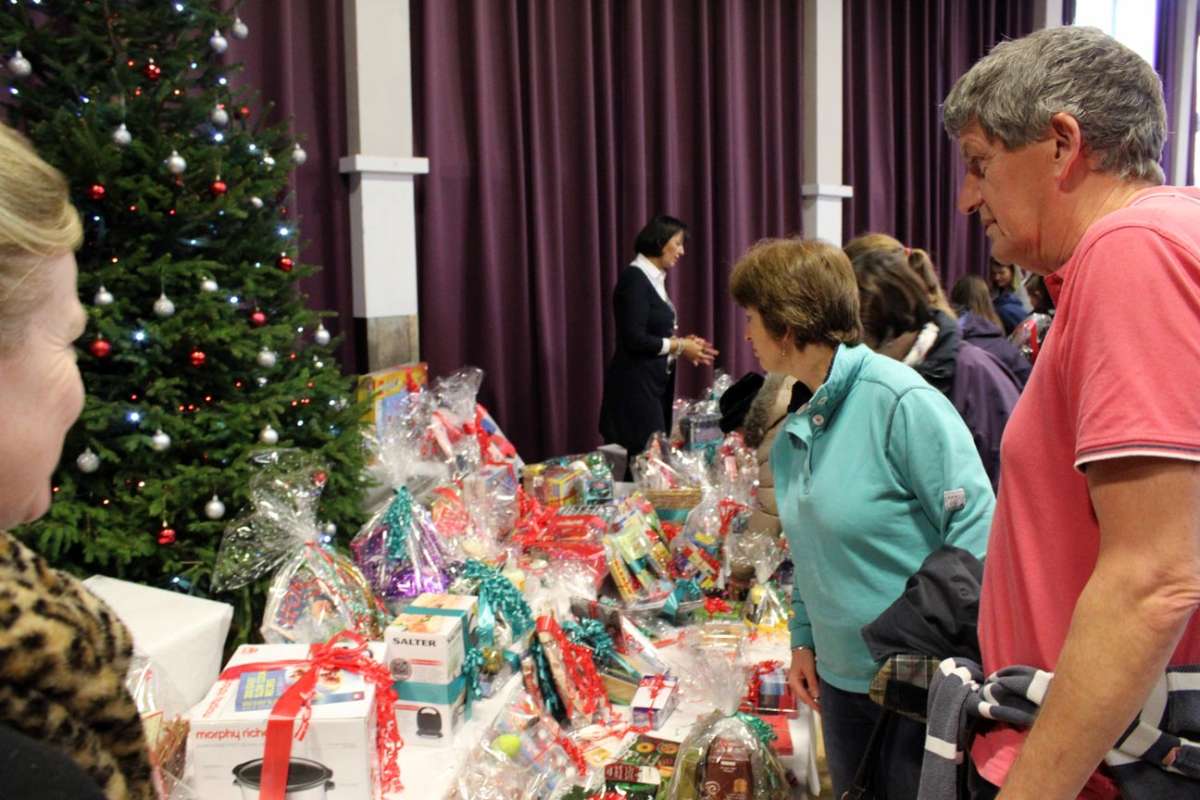 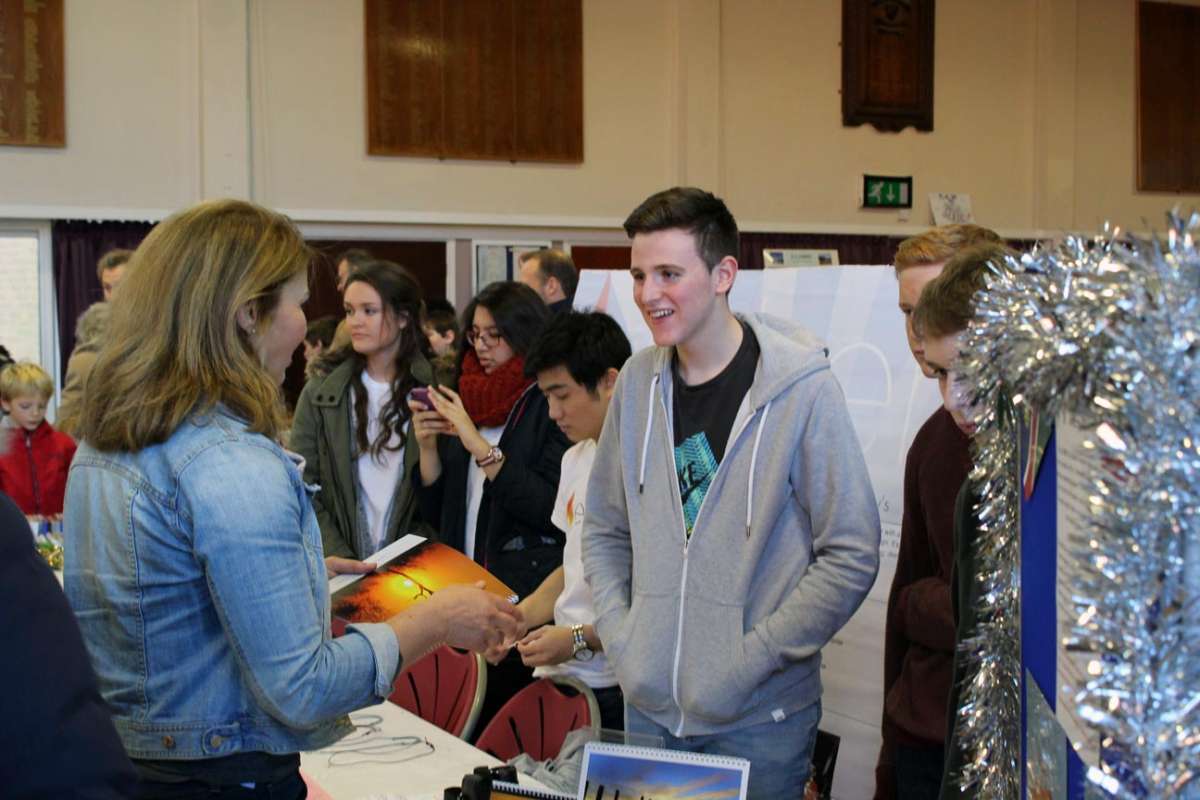 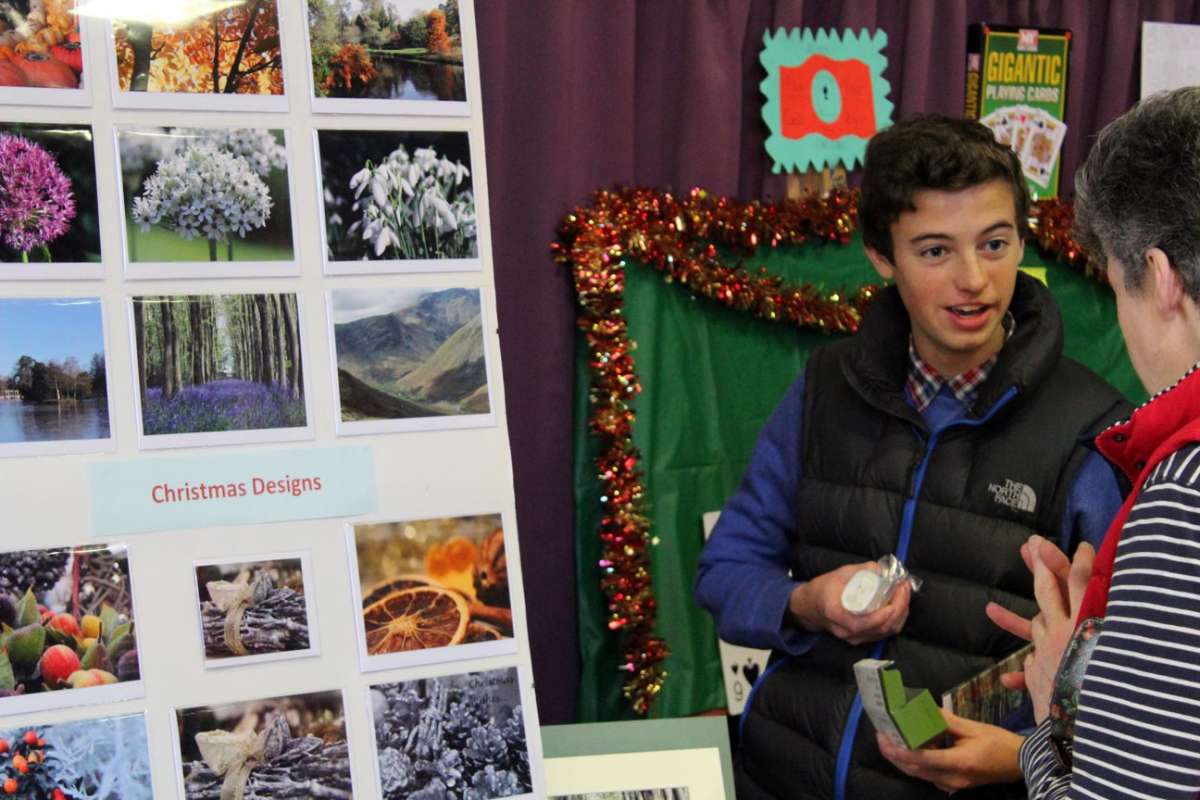 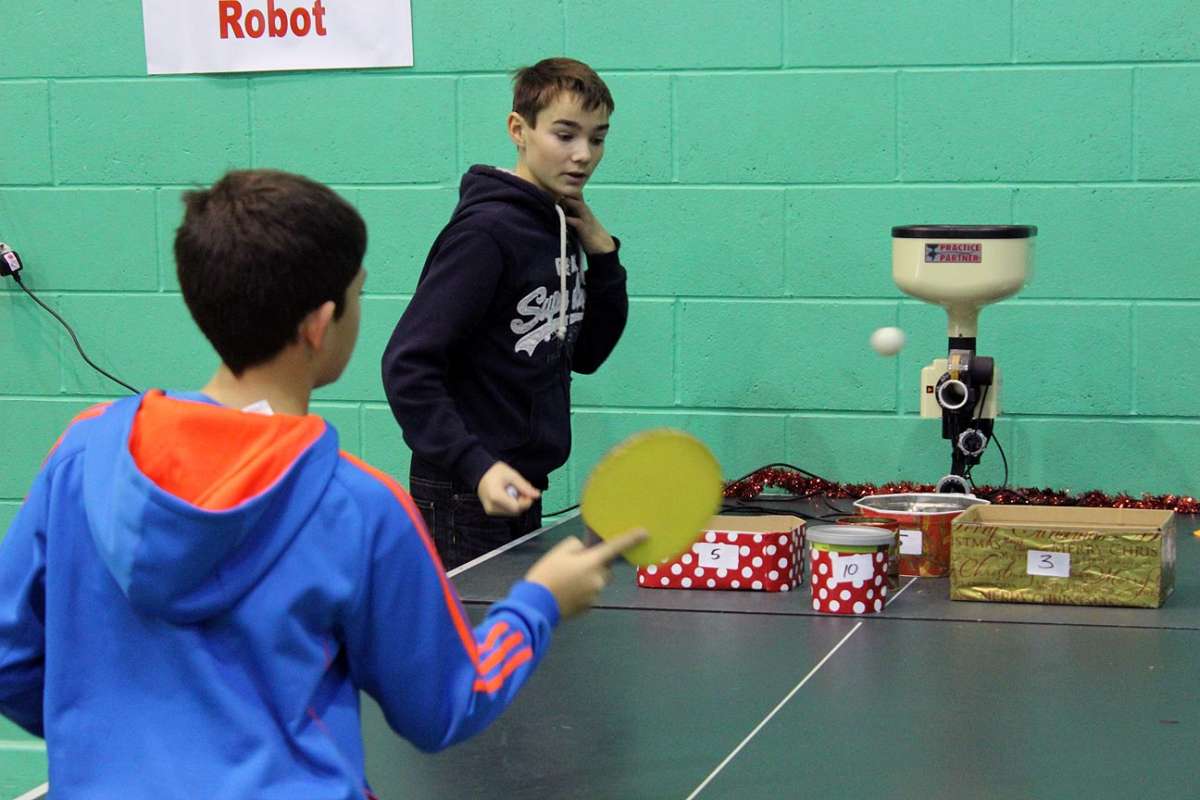 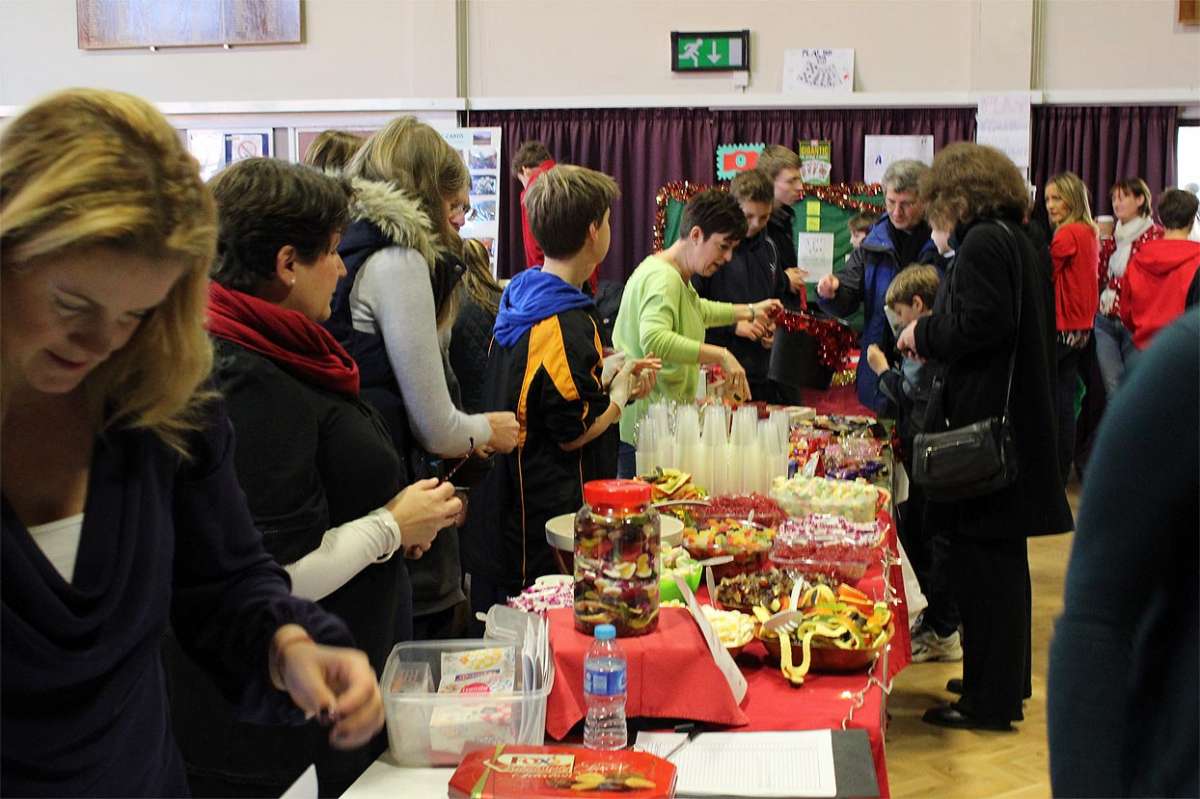 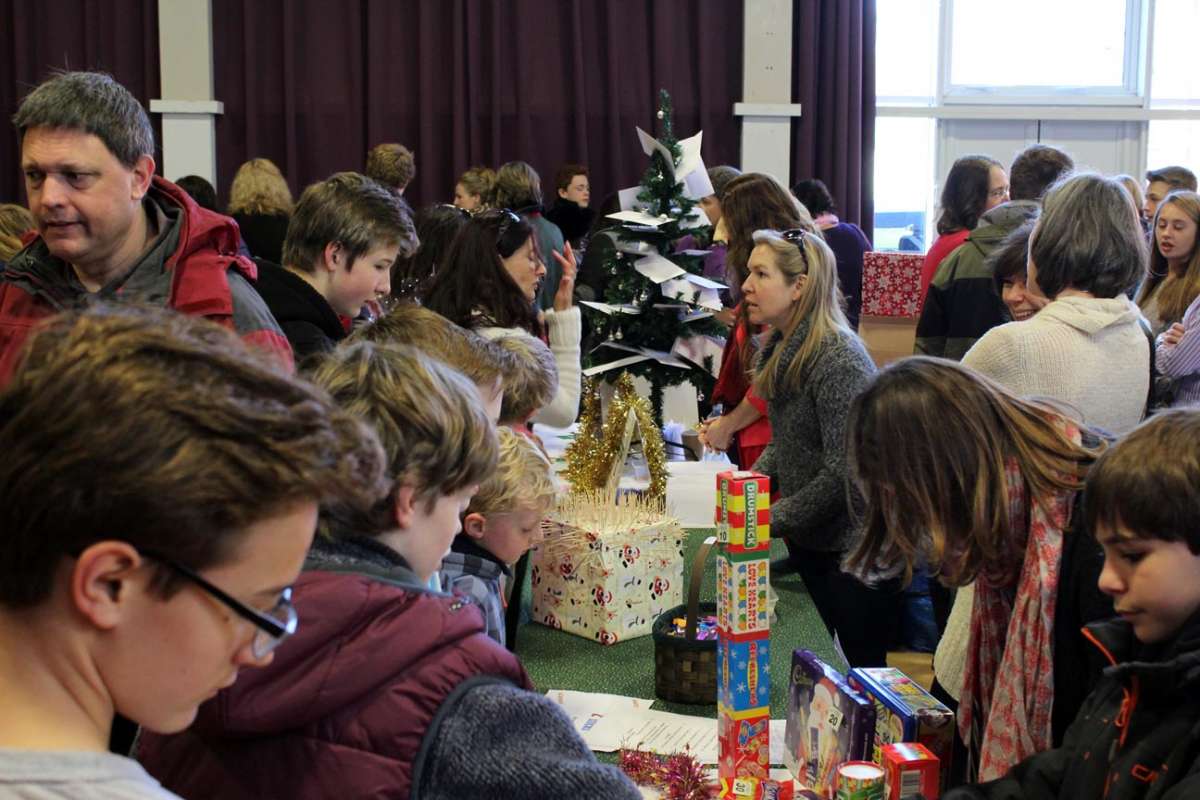 Another year brought another fayre at Challoner’s and like every year this one did not disappoint. With over 30 stalls for students, family and friends to enjoy, no one was left dissatisfied.

Starting at 11am, the band lit up the morning with some renditions of Christmas songs as well as a few of their own. As time went on, the admirers for the band grew as they played some well-known songs. After listening, and in some cases dancing, to the band there were many snacks if you were feeling peckish. As the fayre approached lunch, tasty burgers were on hand at the barbecue and home-made curry was available in the canteen.

Stalls included the bottle tombola where adults could try their hand to win a bottle of alcohol; a raffle to win sweets, big and small; or if you didn’t fancy that you could sit down and play the popular card game Magic: the Gathering, while listening to the music playing in the hall, or head over to the science labs, where a Guitar Hero competition had been set up for wannabe rock stars to rock out.

Other things in the hall included jewellery being sold at incredibly low prices, a book sale and the ever popular game-exchange was bustling with children swapping games across all consoles and devices. Two of our resident student photographers, Ed Chaplin (Year 11) and Toby Pickard (Year 12) were selling a range of stunning photographs as calendars and Christmas cards, and you can see more of their work at their websites:

In the sports hall, stalls included the table tennis robot, beat the goalie, darts, Wii sports, badminton and can knockdown. The sports hall was packed throughout the day with children and adults trying to prove their skills in these light-hearted activities.

This has been another successful Challoner’s fayre and couldn’t have happened without the Friends of DCGS. The majority of the proceeds will go to the Friends to help improve the school.