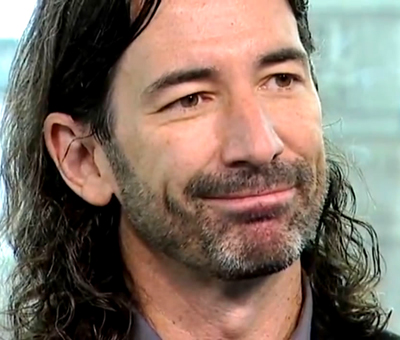 One lunchtime before end of term the ‘Apps for Good’ teams had a Skype appointment to keep with one of their mentors, Bob Schukai, Global Head of Mobile Technology for Thomson Reuters who is based in New York.

Bob was in the office at 7.15am, ready to sacrifice his breakfast, to tell the students about his career path and current job role before discussing the individual teams' apps plans. Working at the 'bleeding edge' of apps design, he had innovative suggestions to guide the students in directions they might never have considered. It's his opinion that the key to app success is clarity. He advised them to keep their interface, navigation and features uncluttered and intuitive. He also recommended that they use the Reuters London 2012 Olympic app, created by his team, as an example.

We'll be in contact with him again later this term for a progress review. Bob said “It was brilliant fun, there are some terrific ideas in the class” - what a compliment.