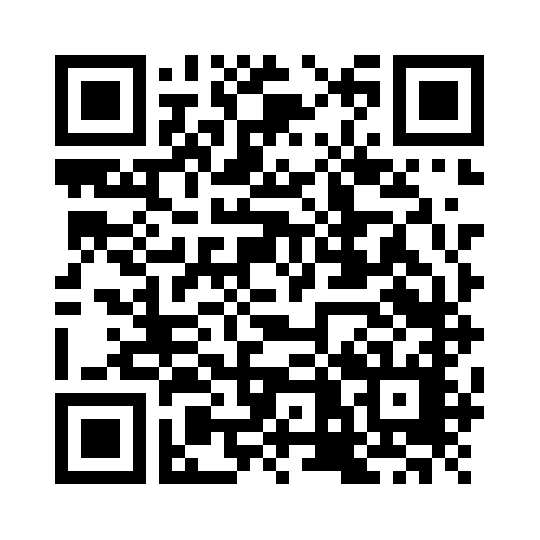 Over the summer break, around 50 students from Challoner's participated in NCS, the government funded National Citizen Service programme. 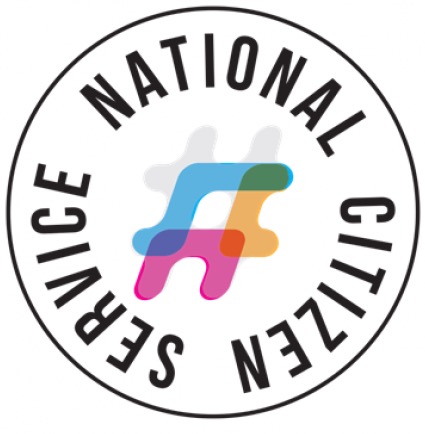 NCS, which is now in its seventh year, is an initiative to get teenagers doing something over the long summer break (and at around 11 weeks is especially long for Year 11 students). Split into three key parts, it aims to develop Britain's youth from passive bystanders to active citizens; challenging them to engage in politics and volunteering in the community as well as making a group of new friends.

The first part of NCS involves a residential week at an activity centre. We were put into teams of about 12 other people our age who we'd never met before and enjoyed activities such as gorge walking, canyoning, cliff climbing, hiking, camping and tunnelling. For me, the most challenging experience was the tunnelling, in which we had to crawl through a pitch black tight tunnel that was half filled with water and rotting leaf litter. Thankfully I'm not claustrophobic but the smell made me feel extremely ill. By the end of the week, we'd formed extremely close knit teams, supporting each other through challenges and forming great friendships which I am sure will last many years to come.

The second part of NCS put us in university accommodation for a week in single-sex flats with members of our team. For me, the standard of accommodation was outstanding, as we stayed at the recently built Hughenden Student Village. A key element of the week was that we all had to cook everything for ourselves from scratch. In my flat, the standard of cooking was surprisingly high, and by the end of the week we'd enjoyed a variety of dishes such as steak pie, melt in the middle chocolate puddings and chicken fajitas.

During the day, we volunteered at a charity partner. I was sent to a day centre for people with special needs. This was an extremely difficult experience as we had to meet people with extremely upsetting disabilities. Nevertheless, by the end, we were all far more confident and were glad to have been able to help.

I spent most of my time at the special needs centre with Hafsa, a very smiley lady who is sadly unable to speak. One of the nurses kindly taught me a basic visual communication technique so I could communicate with her. I would ask her a simple question (such as do you want to have lunch) and then proceed to hold up both of my hands. Hafsa would glance at my right hand to indicate yes or my left hand to indicate no as she could only move her eyes. It was a slow start but before long we'd discussed a variety of topics, including her family and where she wanted to go on holiday.

The third part of NCS involves another volunteering project, except this time you have to organise it yourself. We all had to come up with an idea for our volunteering and campaigning project, and then pitch it to some 'dragons' (after the BBC programme Dragons Den) in order to get approval and raise funds.

Teams worked with a variety of partners, from the Chiltern Rangers chopping down trees to the Hillcrest Centre for people with special needs. 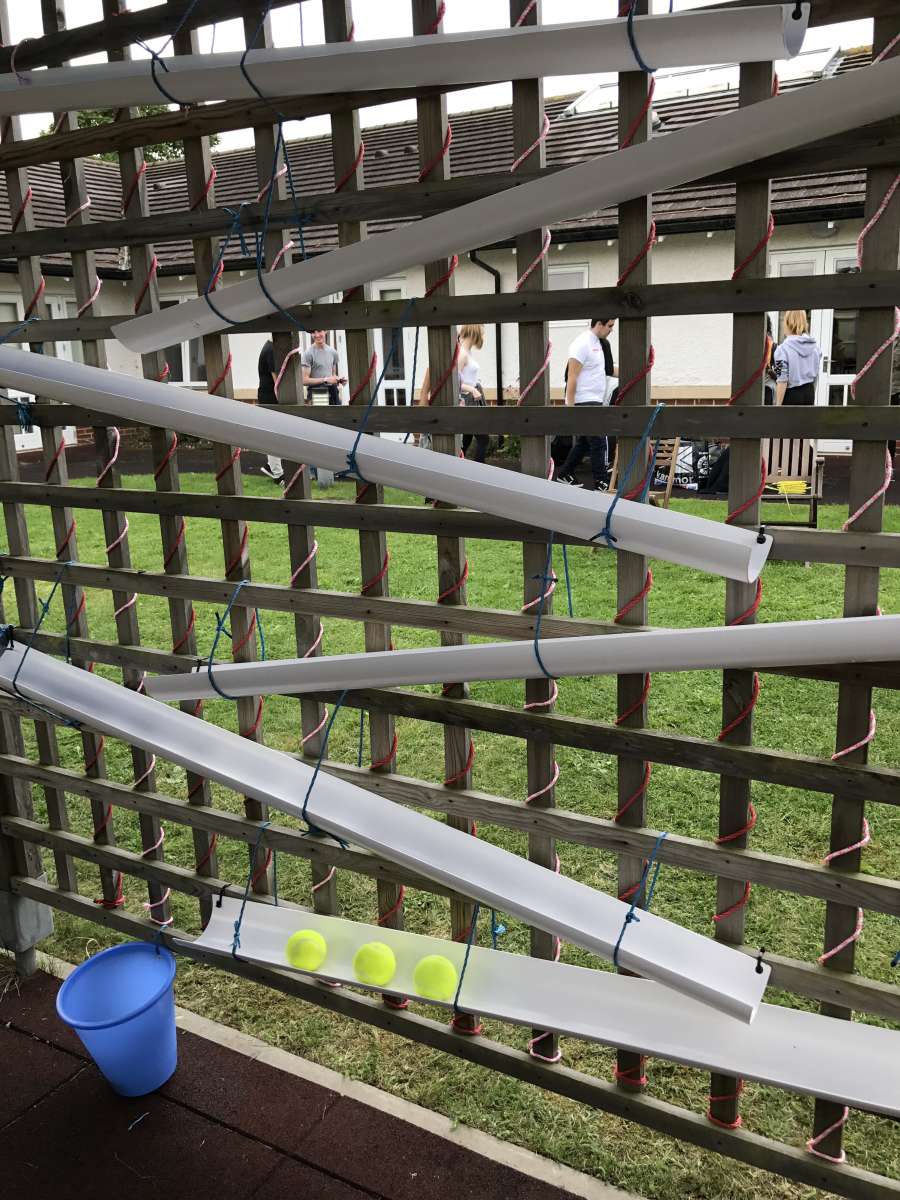 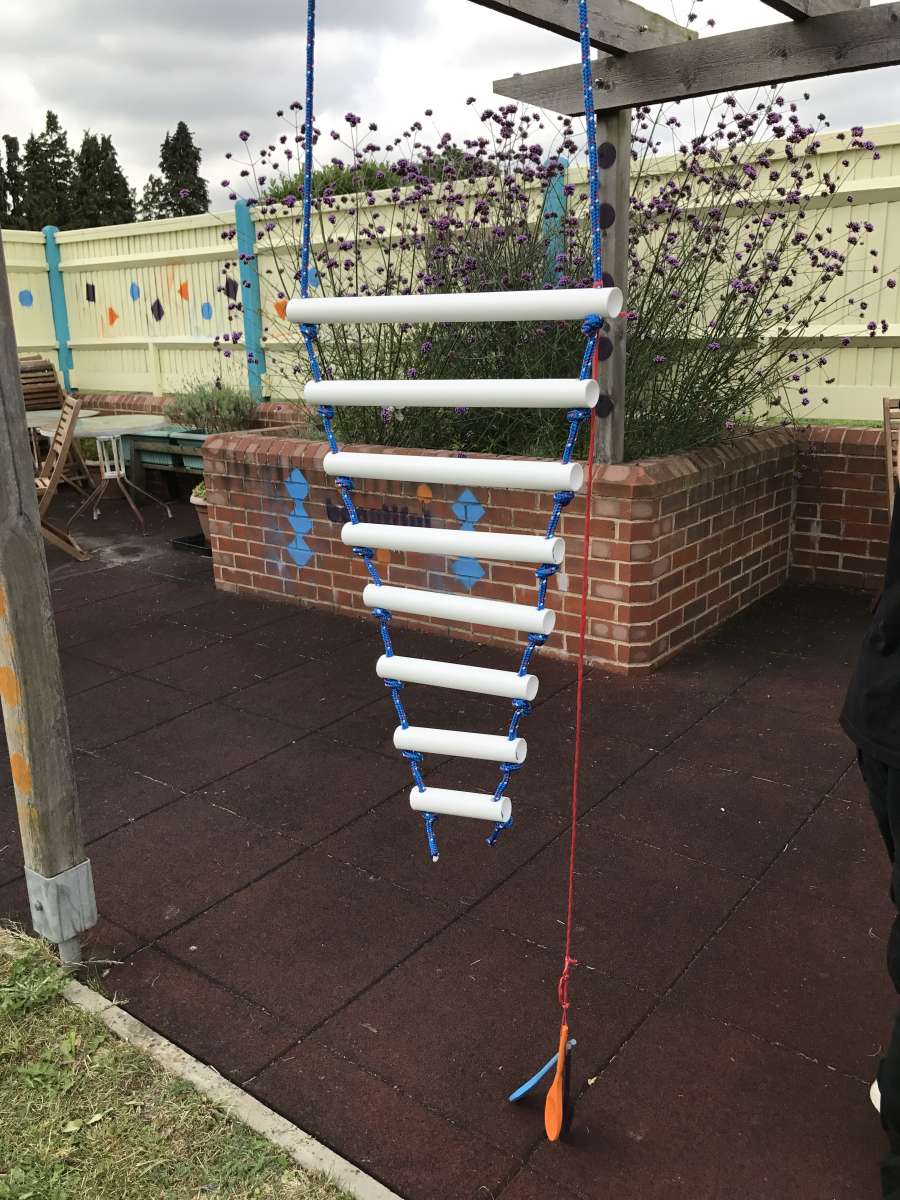 My team worked with the Epilepsy Society in Chalfont St Peter. We planned to upgrade one of their gardens by installing lots of new sensory features such as dangling rope to feel, PVC pipes to hit and make noise, and painted many of the wooden beams to add more colour to the garden. We had to consider the needs of the residents, for instance, some are autistic and hate noise so we could not include features such as wind-chimes which would annoy them all the time. I worked on building the residents a giant marble run, composed of guttering attached to a trellis fence. Despite its slightly precarious nature in which marbles can randomly fly off, the residents were delighted to play with it.

We also had a campaign day in Wycombe, where we raised awareness of the epilepsy society and how to treat an epileptic seizure. We offered free face painting to children with a mini 'bubble disco' and would talk to children's parents while their children played. In particular, we stressed how important it is not to restrain someone who is having a seizure - something which many people instinctively do.

Overall, it was an absolutely brilliant experience which I learnt a huge amount from, and as with all projects, there are a huge number of people to thank. For me, I'd like to thank my senior mentor, Aaron, who happened to be an Old Challoner, for all the support he gave me, as well as all the NCS staff for planning such a brilliant experience. 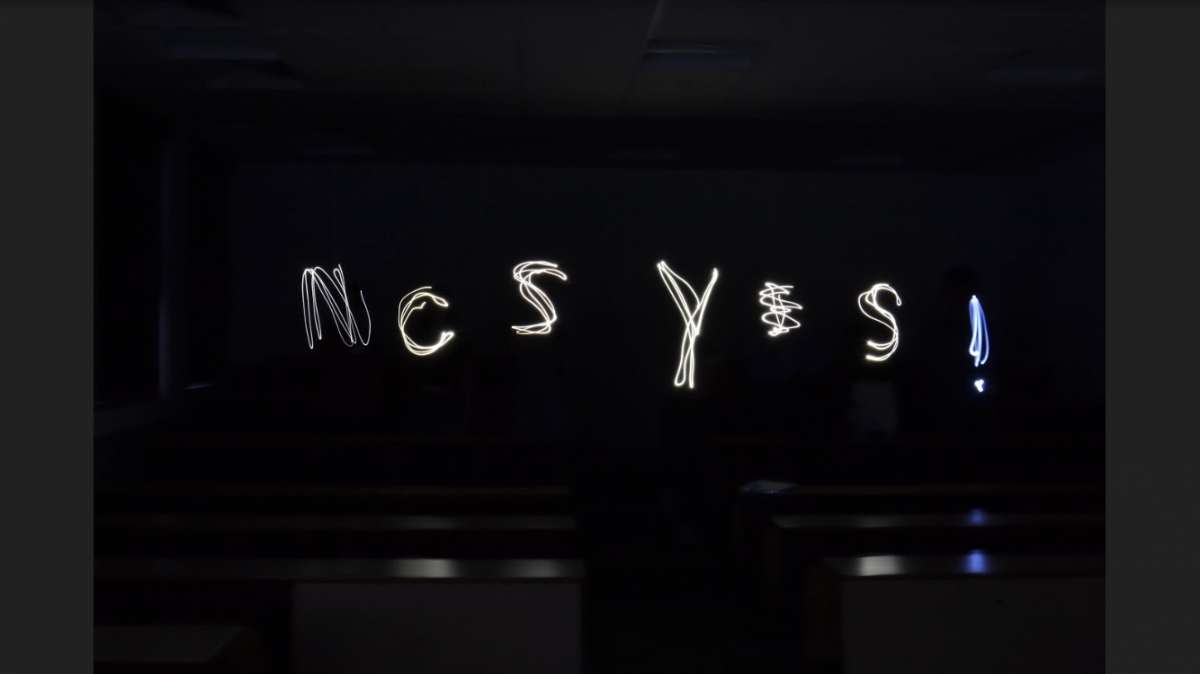