Swimming for Gold in the Gala

It was time again for the Challoner’s pupils to put on their goggles for the annual House swimming event at the Amersham Pool. Nearly a hundred Year 7-9 students were in attendance at the highly anticipated swimming event. 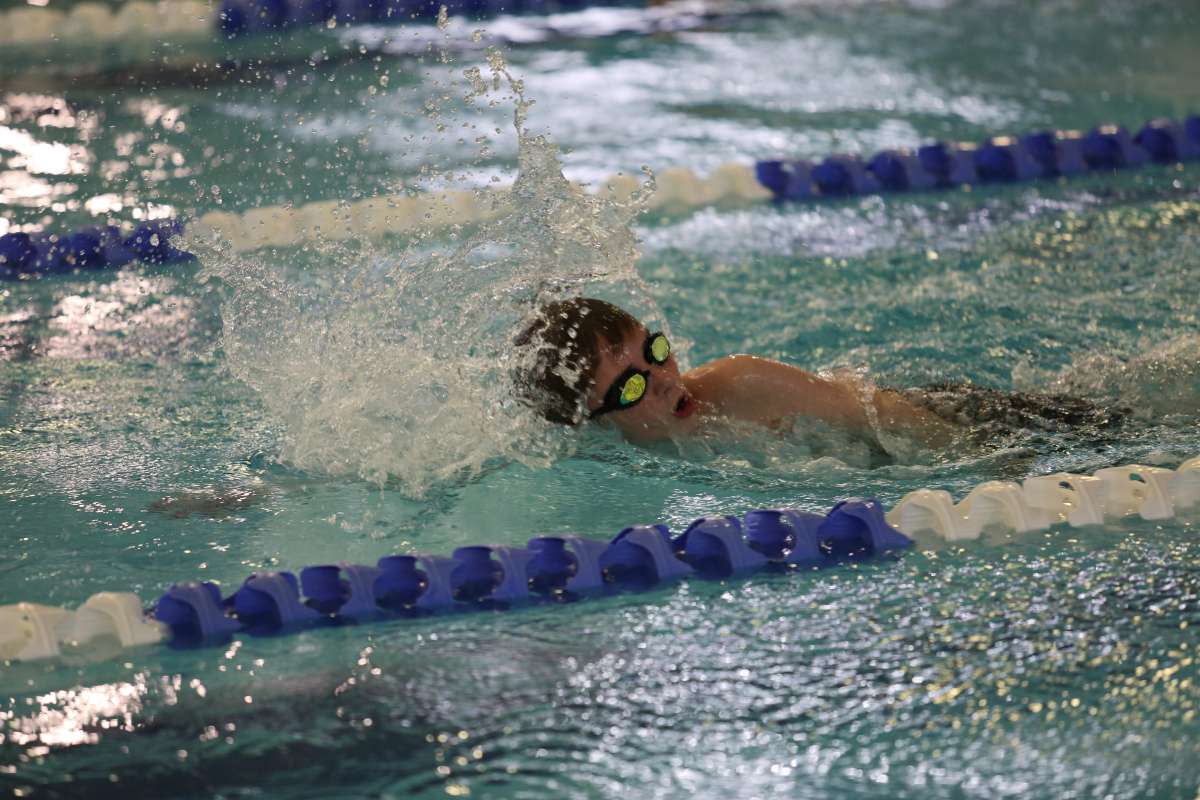 There was an electric atmosphere with everyone cheering on their fellow classmates. The event was a chance for students to showcase some impressive swimming ability - and the races themselves were of the highest quality, with many neck and neck finishes. In the Year 7 section of the event, Rayner came out on top with Newman winning the Year 8 section and Pearson triumphing in Year 9. However, the overall winners were Foxell, who made up some vital ground on the current leaders Pearson in the House standings.

This was also a debut appearance for the six new House Captains - myself included - who were elected in the last week of March. Foxell put the icing on the cake with Ben Nicholls storming to victory in the House Captain’s race. The event was a great way to round off the term and Foxell’s victory sets up an exciting summer term as the race for the House Cup draws to a close. 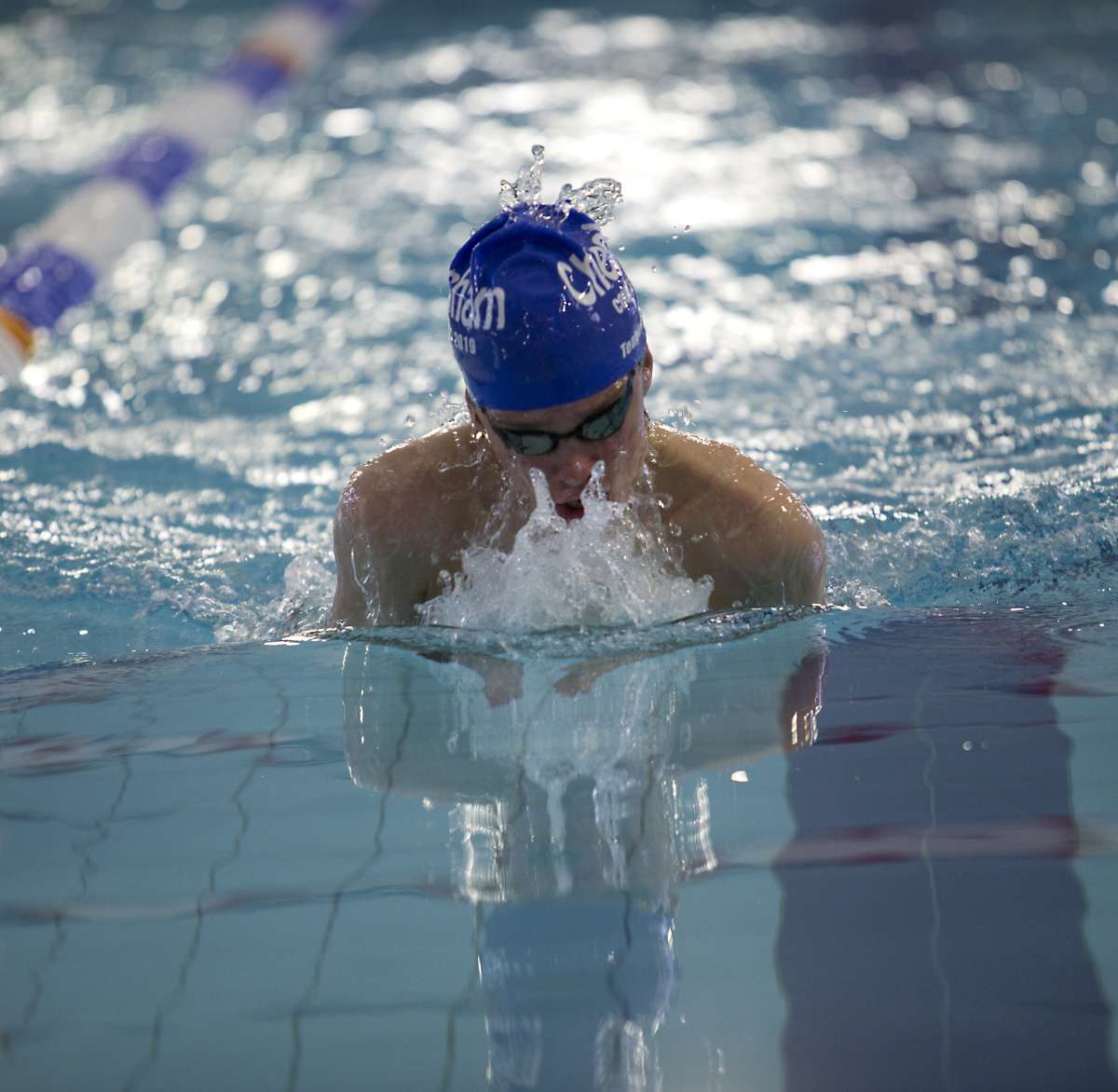