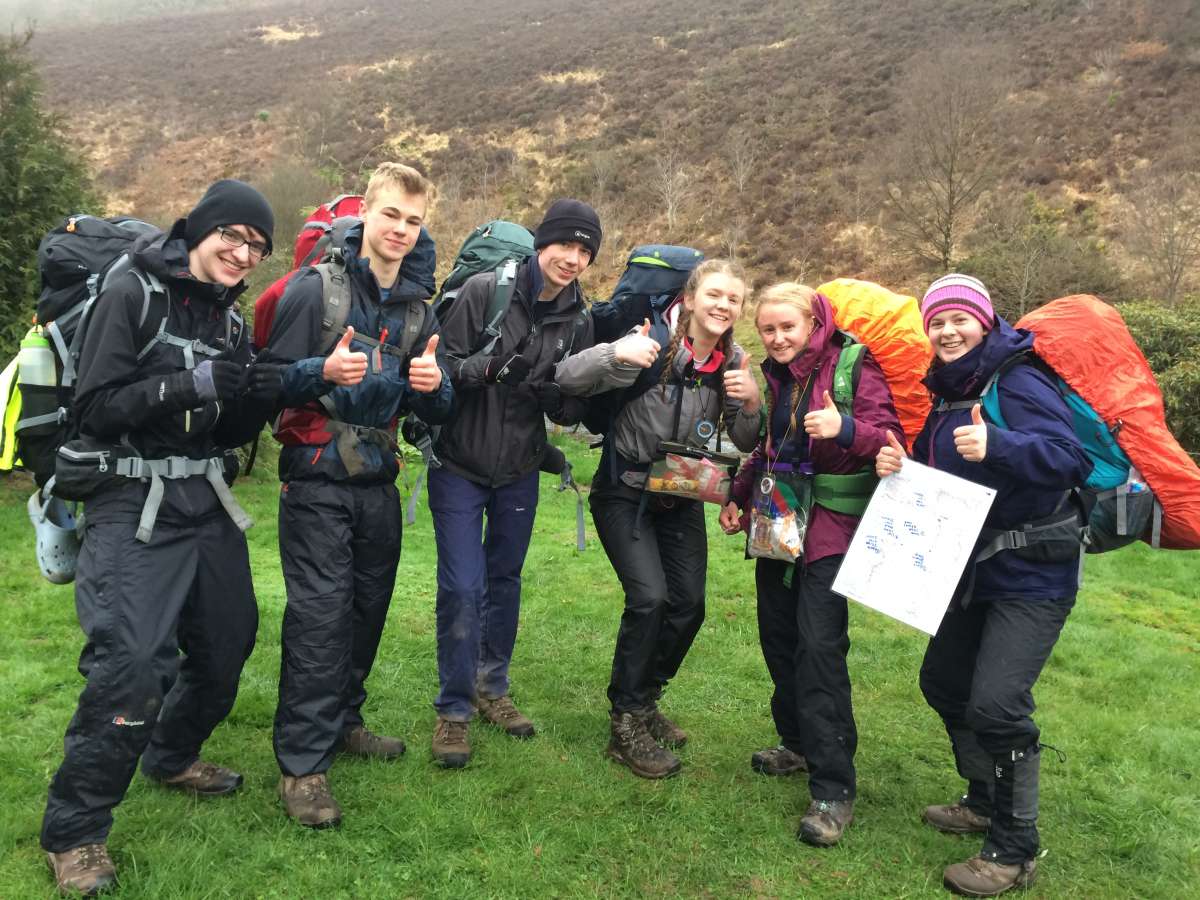 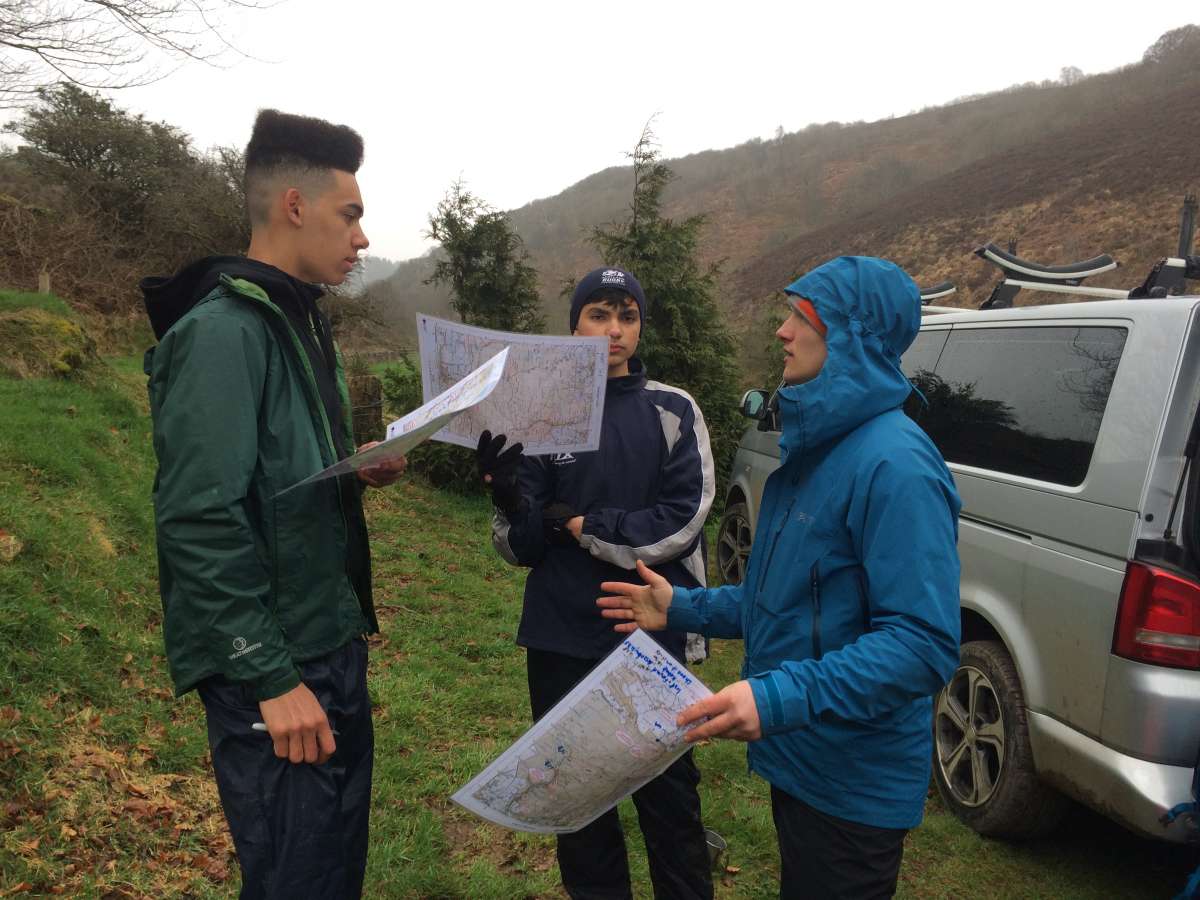 Over the last weekend of the Easter holidays, 45 students in Year 12 set off for Exmoor to embark on our Duke of Edinburgh’s Gold Award practice expedition. After a long coach journey we arrived in Simonsbath, and soon set off. Luckily, throughout the day, the weather was beautiful. However, the hike was not completely uneventful, with several of us almost losing our walking boots in a marsh! We were also taught about the stunning landscape through which we were walking by the Ocean Rock leaders at checkpoints along out route. One of them told us in great detail about how the permafrost formed in the ice age had caused the the valleys to be skewed, as the ice had melted on the south-facing side and washed some of the sediment away to create a flatter slope on one side and not the other.

On the second day, we awoke to the sound of the river flowing down the gorge beside us. We immediately began cooking breakfast - for me some porridge and a few (very much flattened) brioche rolls. We begrudgingly packed away our sleeping bags and tents, knowing that for the most part the day would be wet, cold and horrible. After setting off, we quickly climbed to the crest of the hill, and already the weather had started turning sour. Nevertheless we persevered, and by the time we had reached the campsite the rain had calmed down and we were able to fully appreciate the stunning sea view.

The third day was by far the most physically demanding. Soon after setting off, we were forced to make a rapid 200 metre ascent to the top of Bossington Hill, fondly nicknamed ‘cardiac hill’ by the locals. After a long (and sorely needed) break, we set off along the rest of our route, which for the most part was flat and even. Nearing the end of the route, we had a beautiful view of the sea. 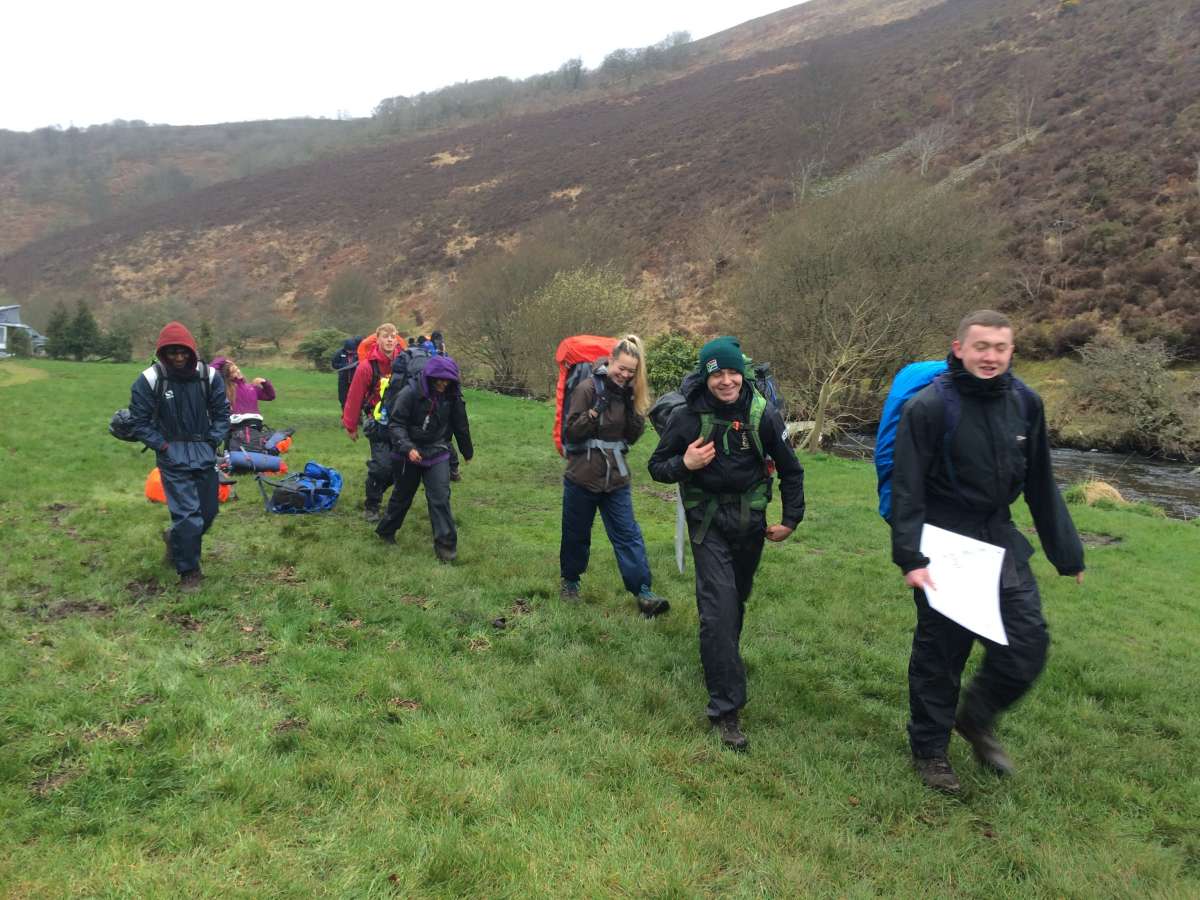 Slowly but surely, we made our way along the final stretch of the coastal path and arrived in Minehead, our feet sore and our legs tired. While we waited for the other groups to arrive, we sorted out the group equipment, received back our (sorely needed) phones, and prepared for the long coach journey home.

Thanks must go to the brilliant team at Ocean Rock Adventure for supporting us throughout the expedition and to Mr Sharpe for arranging the expedition. We are very much looking forward to our qualifying expedition in July, taking place in the Brecon Beacons.