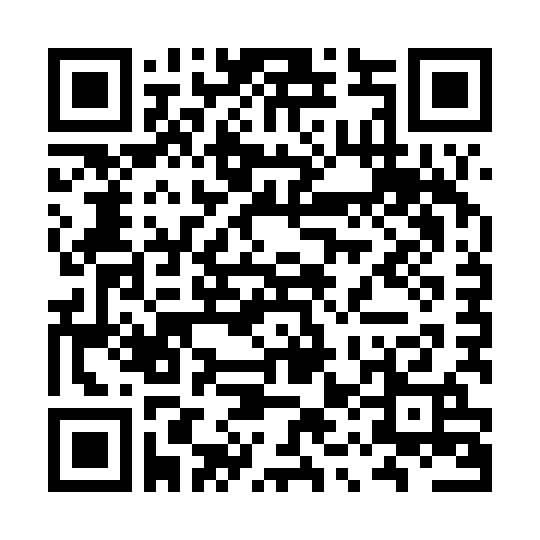 After a year of hard work, the 2017 Student Robotics competition had finally arrived.

The Student Robotics competition is an annual event which involves teams from around the world competing with their robots to complete a series of tasks. In previous years the tasks have included various manipulations of cubes - twisting, spinning and moving. This year the task was labelled 'Easy as ABC' and involved robots moving cubes from positions within an arena to its home area, with different cubes yielding different point values. All of this done completely autonomously. 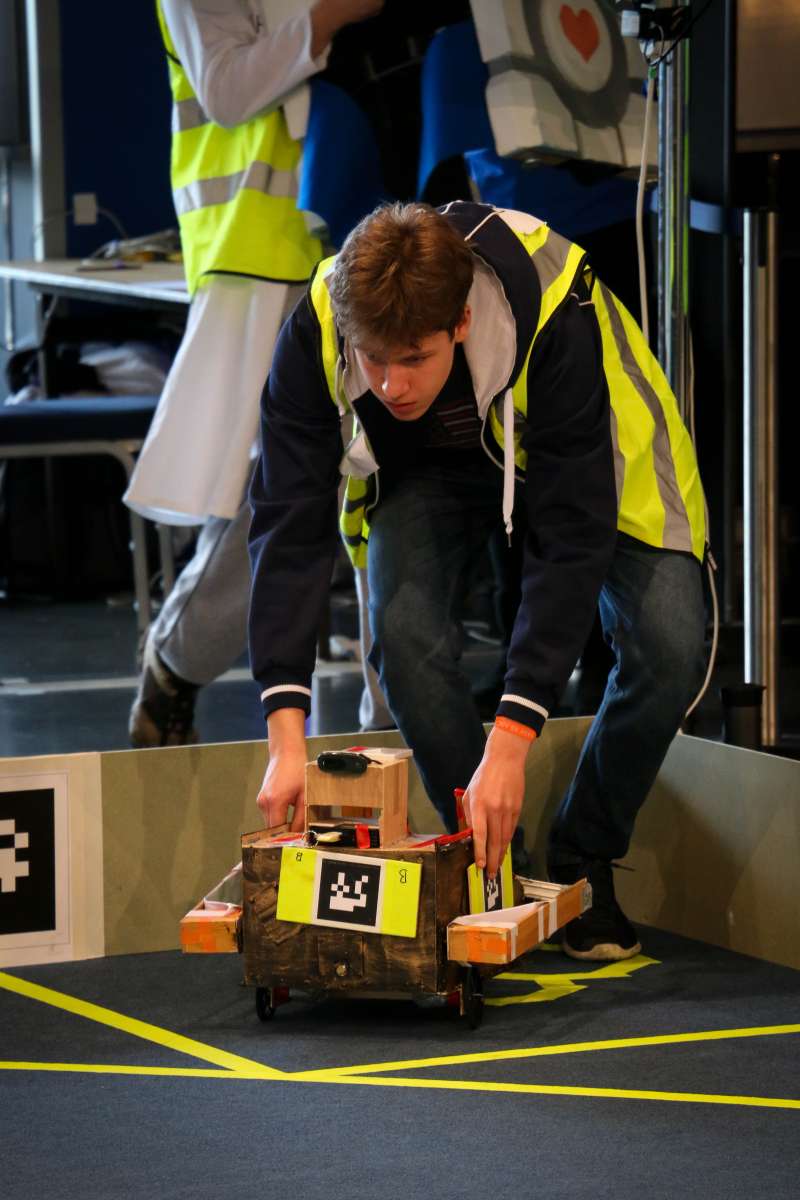 In September last year, we were invited to a Kickstart event at Southampton University. Given the basics for our robots, work was started early after deliberating heavily about which strategy would yield the best results. We worked quickly and were able to win the First Movement Award, the award for the first robot to move in a controlled way, autonomously.

Working during lunchtimes each week, the robot progressed steadily as the chassis and mechanical parts were combined with custom written software. These were accompanied by Tech Days, a chance to meet other teams and try our robot in an arena, and mentor visits, where a Student Robotics mentor came out to the school to help us tackle challenges with both hardware and software.

Watch the robot in action 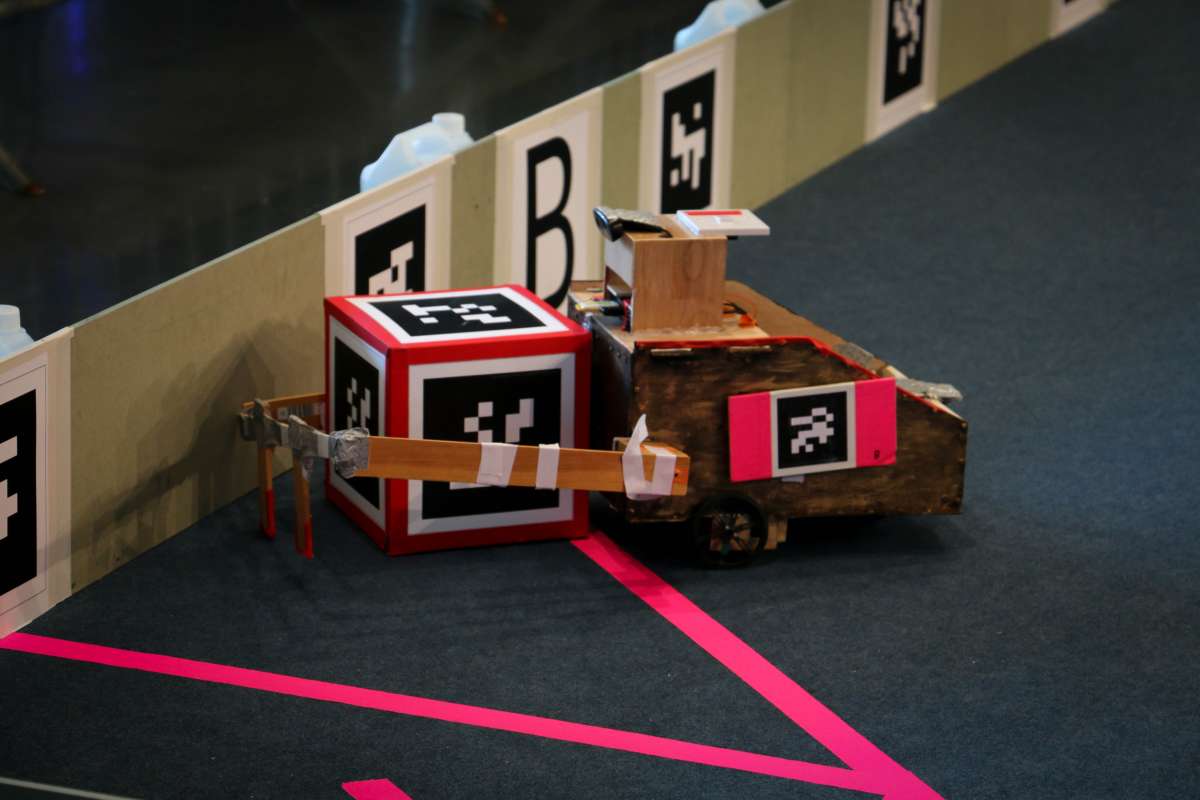 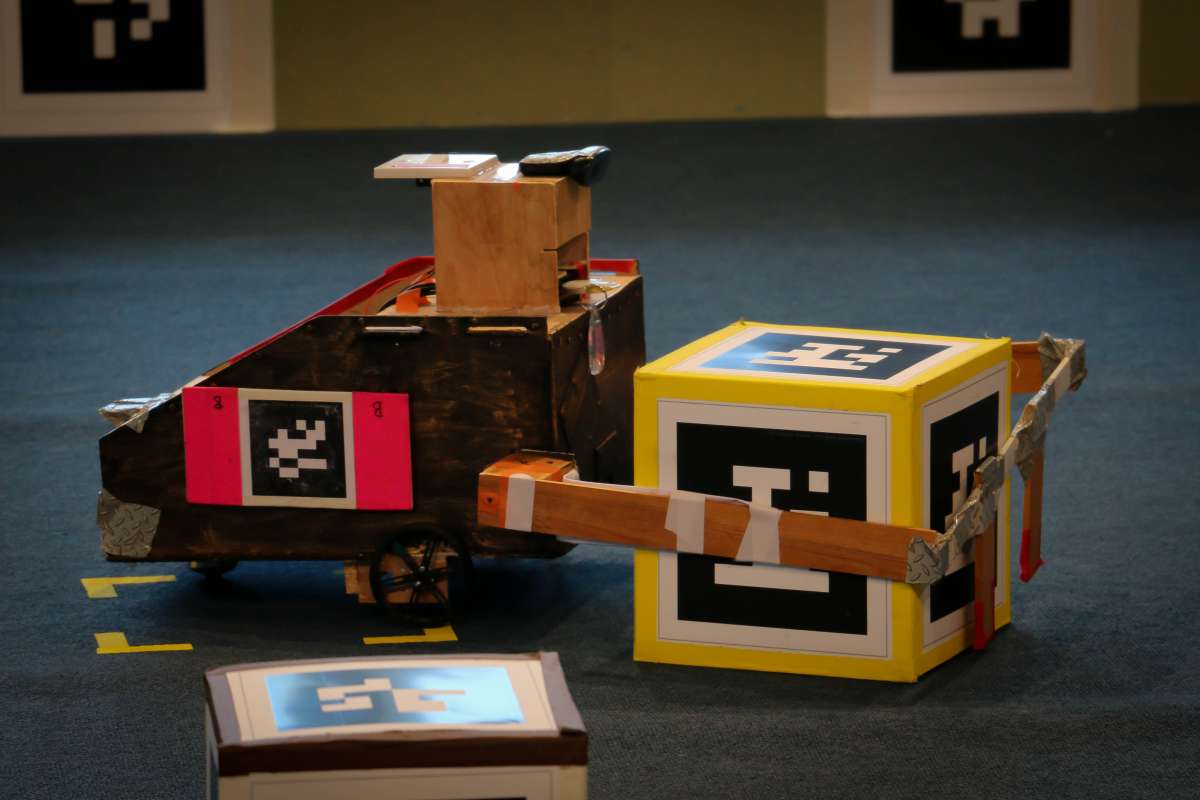 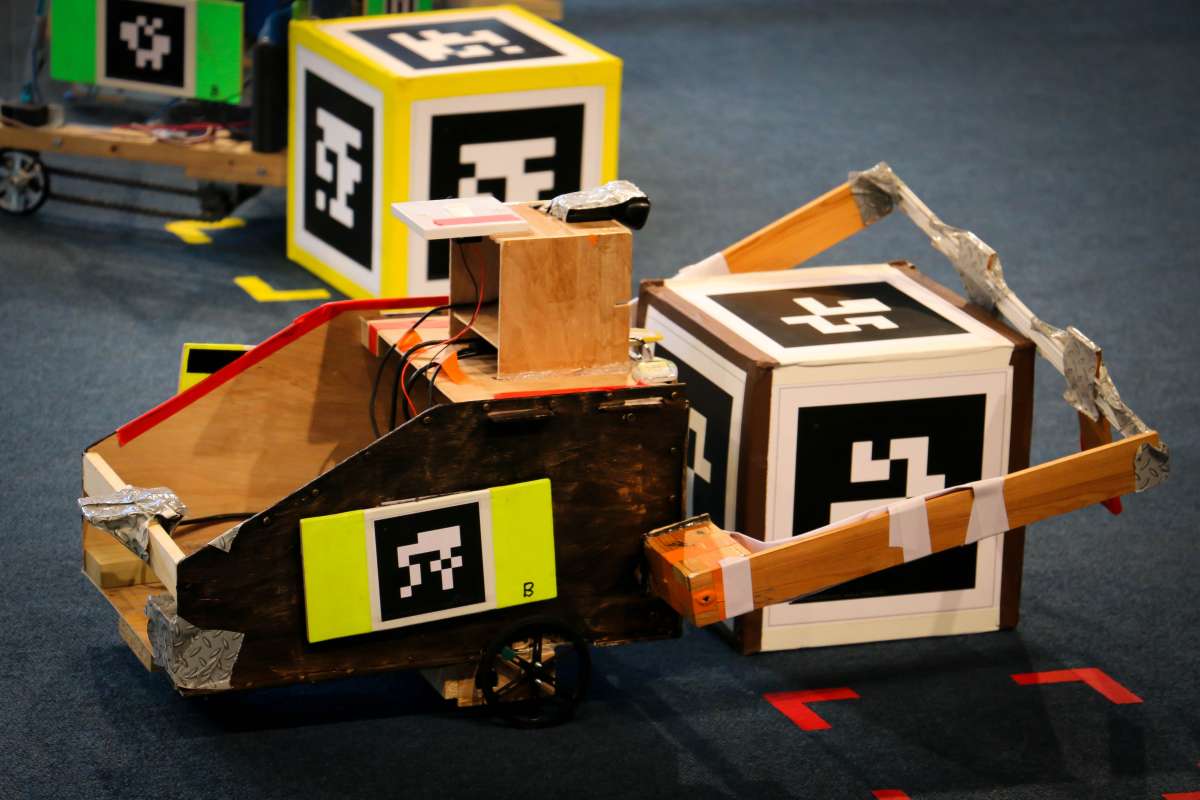 The competition started on Saturday, with league matches being held all through the day. The league involved a round robin tournament, allowing us to play 17 matches in total against all of the other competitors. This gave us the opportunity to see the other robots in action and also time to make any tweaks that we needed to the robot. The tweaks were mainly for the software team, led by Mayank Sharma in Year 12, the main programmer for the team. More league matches were held on Sunday morning, allowing us to perfect our code leading into the knockout stages. 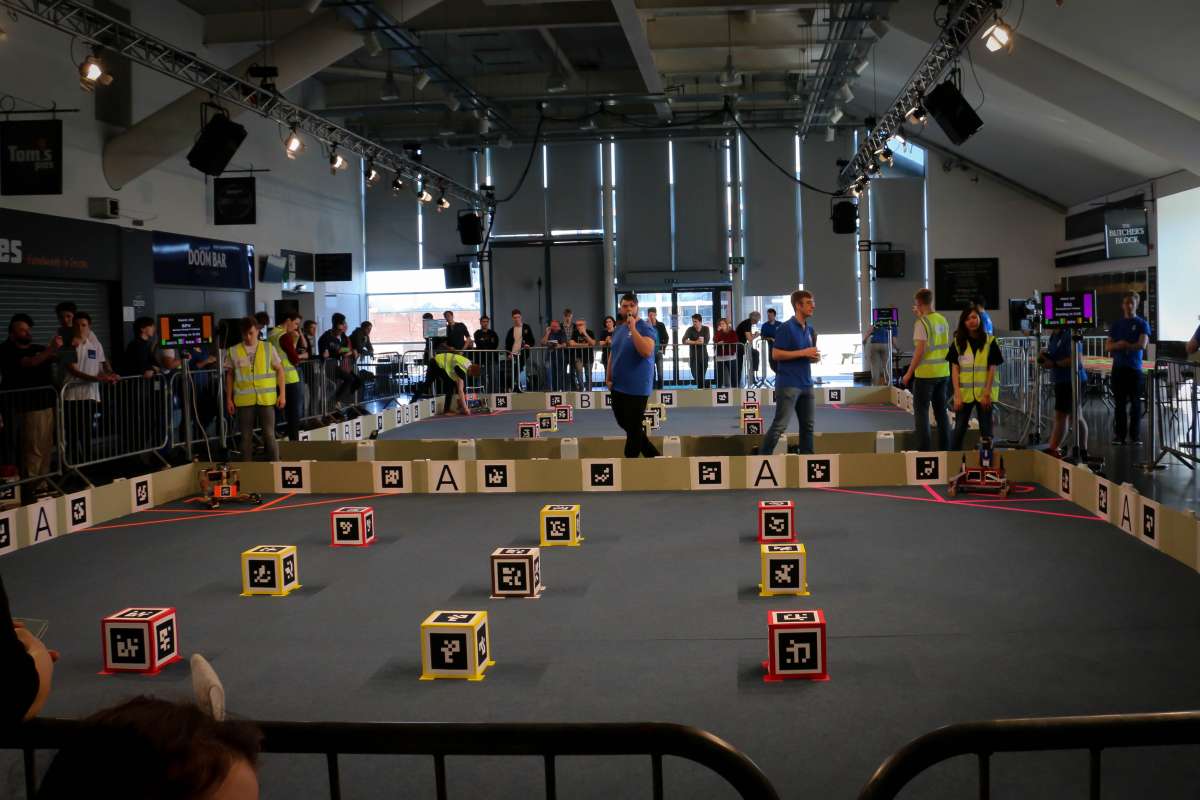 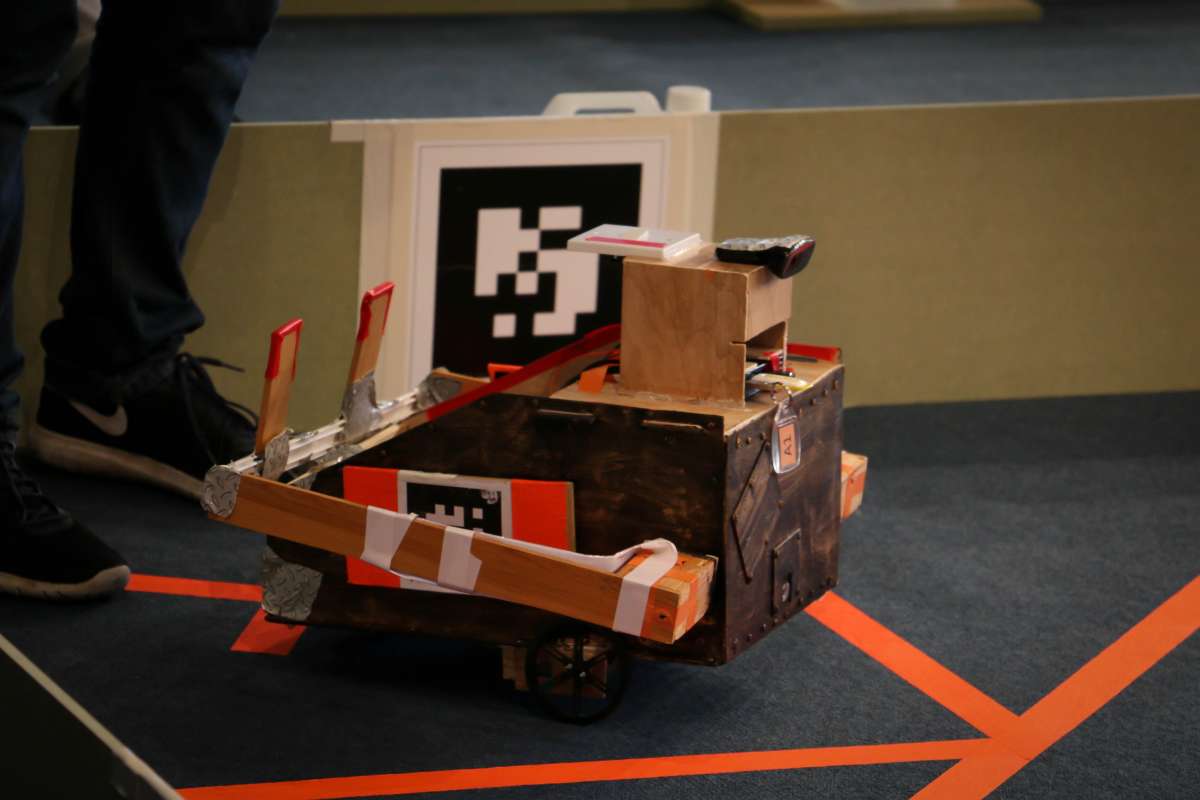 We finished the league in 21st place out of a field of 45 after coming first in over half of our matches. This meant that we took home the Rookie Award, the prize for the highest scoring team that were entering for the first time. Our position overall in the table was very respectable considering most teams had competed before, giving them vast experience and code from previous years that we did not have.

Despite this, we were able to leave satisfied with our two awards and a massive amount of knowledge that we had gained for next year's competition. I would like to thank Miss Timpson for leading the team and the support of Mr Silvester and Miss Binnion throughout the year as well as the entire team of volunteers at Student Robotics for allowing the event to take place as well as it did. 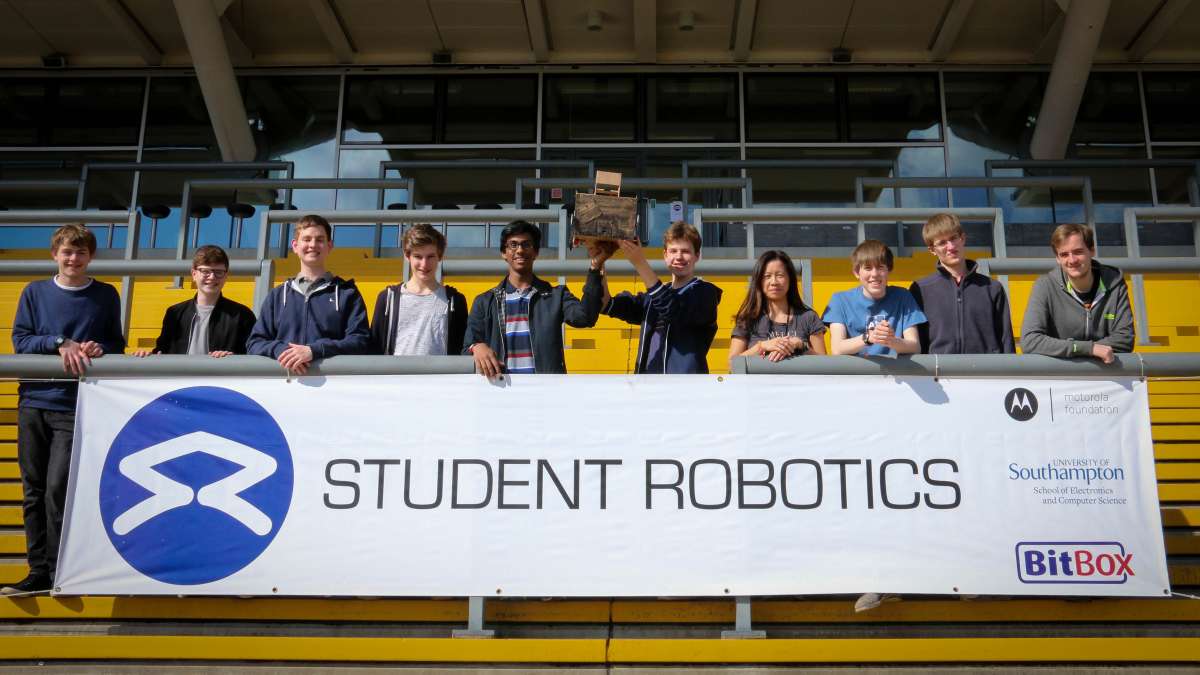