Talking the talk in debating competition 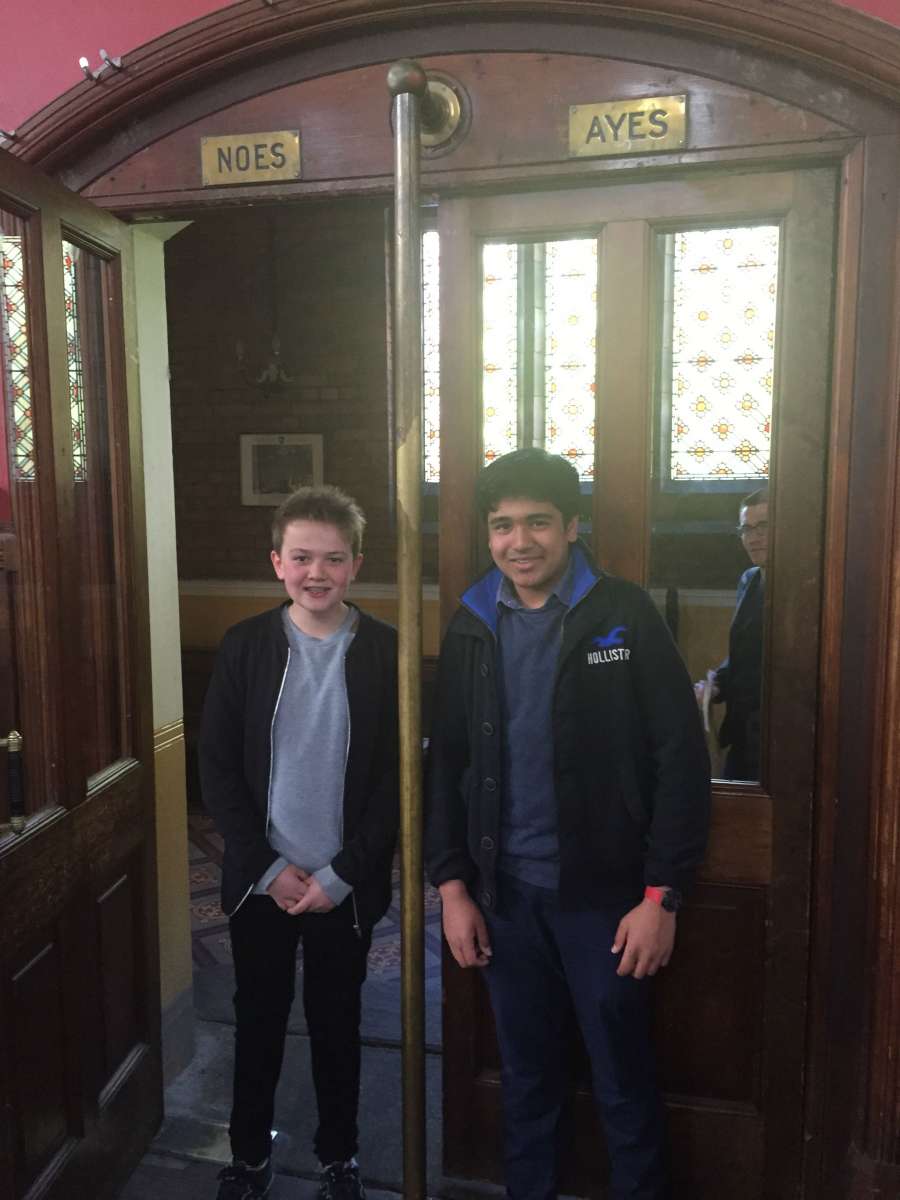 This month, two of our Year 10 students competed in the finals of the International Competition for Young Debaters. Having qualified from the London regional rounds, Ayan and James went to Oxford to face off against some strong competition: the finals had entrants which came from around the world and the boys themselves competed against teams from Canada, Ireland, Hungary. The boys had 4 debates across the day, all of which happened with only 15 minutes of preparation time. They competed consistently well throughout the day, picking up points in all their debates, including winning one. They were unfortunately unable to progress to the semi finals but ended up with a ranking in the top 50 of the global 600 pairs who had entered. A fantastic achievement - we congratulate them heartily on their success.