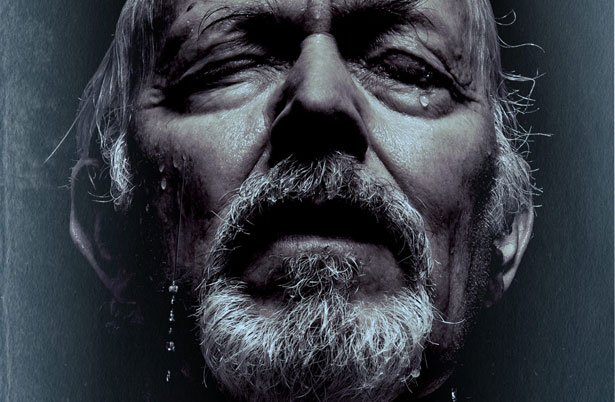 Last Thursday, ten Year 12 English students travelled to the Royal and Derngate theatre in Northampton to see King Lear, one of Shakespeare's most harrowing tragedies. It's a story of how an ageing king divides his realm between his three daughters, sparking a series of tragic events that lead to the collapse of not only the kingdom, but also his sanity.

For me, a particular highlight of the performance was the portrayal of Lear by renowned Shakespearean actor Michael Pennington; arousing both fear and pity in the hearts of audience members. The relationship between Lear and the Fool was also poignantly realised, while the villainous Edmund was played with great arrogance and relish.

However, the performance’s sparse, claustrophobic staging and modern setting provoked much argument; leaving us with much to discuss and deepening our understanding of the text.

All in all, the visit proved to be an enjoyable and valuable experience. In particular, I'd like to thank the parents and teachers that drove us there and back which enabled us to have such an interesting day.