They both believe in one God, originate in the Middle East and have billions of followers worldwide, yet Christianity and Islam are sometimes seen as two very different religions, perhaps owing to a history that has more often been characterised by conflict rather than collaboration.

In order to explore the similarities and differences between these two religions, a joint session of the Christian Union and Islamic Society of Challoner’s was held at lunch, with Sixth Form members of both groups discussing their faiths and answering questions from the audience. James Lilley and Jonny Rogers spoke for the Christian Union, while Abbas Husain, Micky Gourin and Bilaal Alam spoke for the Islamic Society. 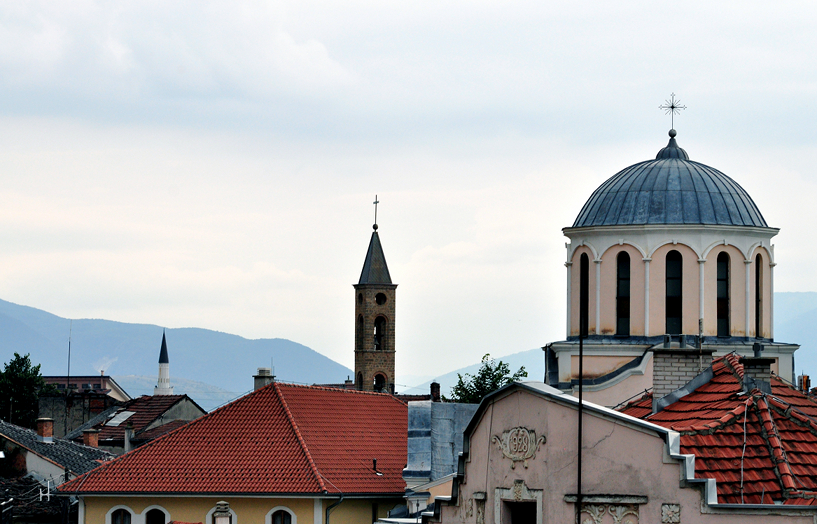 The discussion involved succinct outlines of the basic tenets of both Islam and Christianity. Thought-provoking questions from the floor included why the panel had chosen to follow their particular religions and whether or not they believed Christians and Muslims worship the same God. Questions specifically relating to either religion were also asked, such as the role of social justice in Islam.

This event proved to be both a fascinating exploration and a powerful vindication of religious faith, and hopefully the first of many inter-faith dialogues.