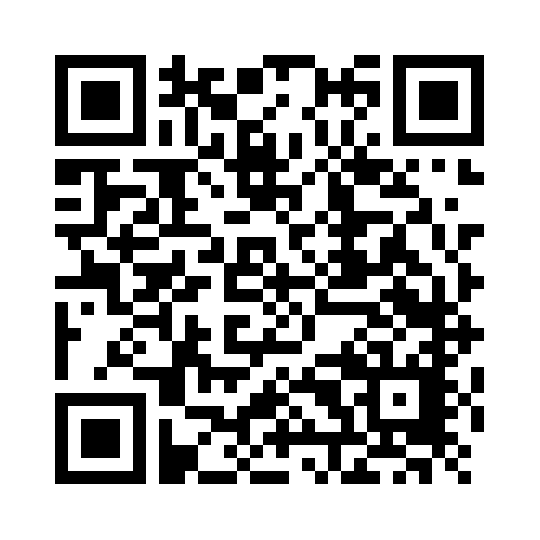 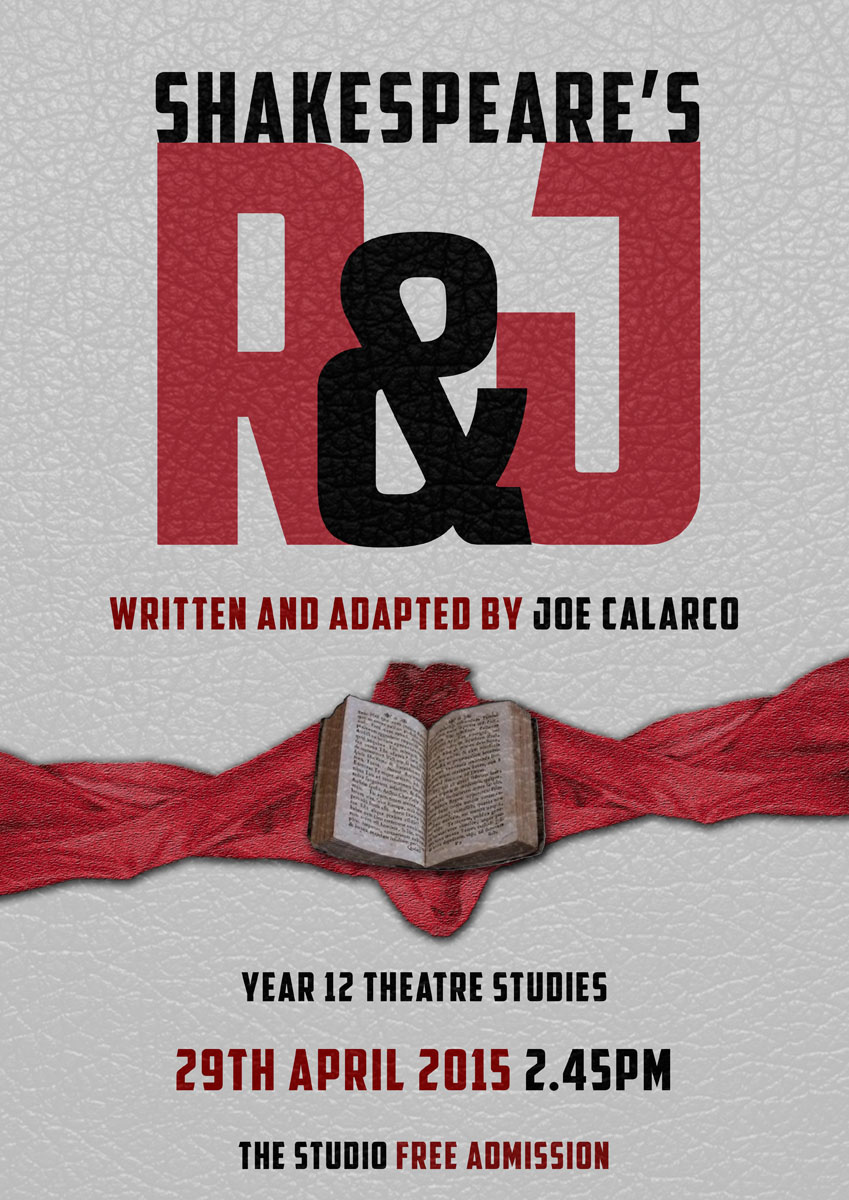 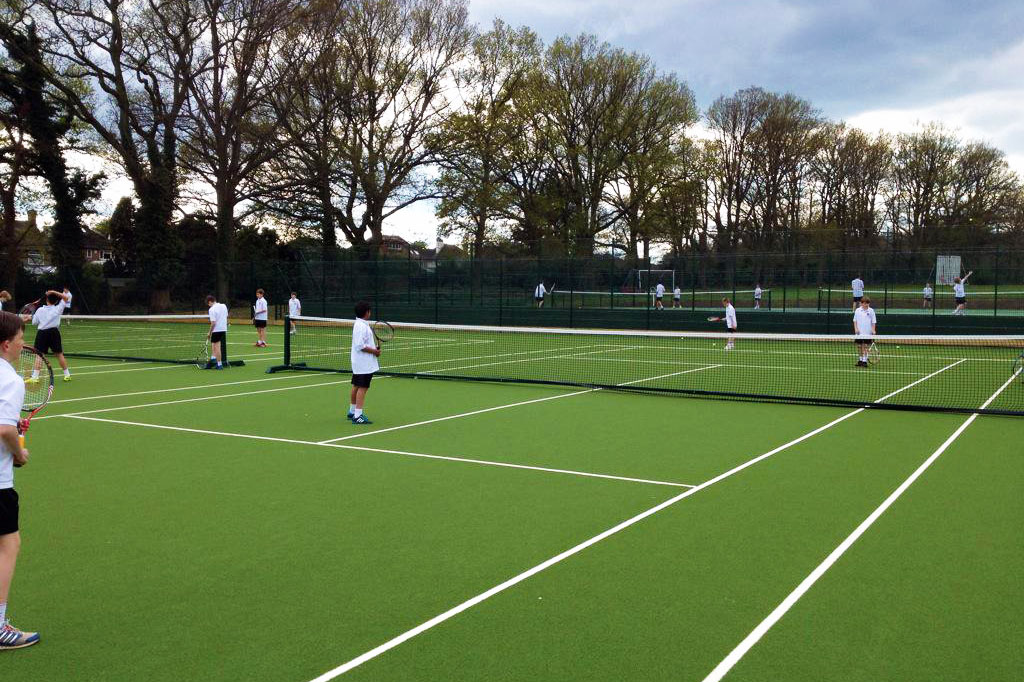 Since the beginning of 2015 our tennis courts have been undergoing a major refurbishment - and they now look spectacular!

In the spring of 2014, an evaluation of the tennis court surface showed that following the upcoming winter, the courts could potentially be unsafe for students to use, rendering the whole area unusable if no action was taken. Taking this in their stride, the Governing Body investigated new options and ideas for the area. Following much consultation with the Senior Leadership Team (SLT), students (through the Student SLT) and the PE team, the Governing Body concluded that the best option, in order to provide an outstanding tennis facility and general-use sports surface was to build the following:

The Championship tennis courts were not built on the existing plot: instead, the school used 'cut and fill' techniques to create a flat surface on the previously unused, bumpy, grass area in between the playground and the rugby pitch. These will enable the highest level of players to improve their technique on an extremely high quality surface.

The middle section is now an astroturf surface and has three tennis courts for use in the summer term. In the winter, this area will also be used for hockey. Allowing for hockey in this area is a big improvement on before as not only does it raise our capacity to have lunch time clubs involving hockey and tennis, it also gives the Sports Team much more flexibility with their lessons, all year round.

Although the work has meant that we only had one playground in full use at lunch times for a term, it was definitely worth the wait. Students from all around the school have been delighted with the surface and look forward to being able to try it for themselves soon. With an estimated life of at least 15 years, the new tennis courts will be enjoyed for many years to come, with approximately 4000 boys getting to use this wonderful new facility. 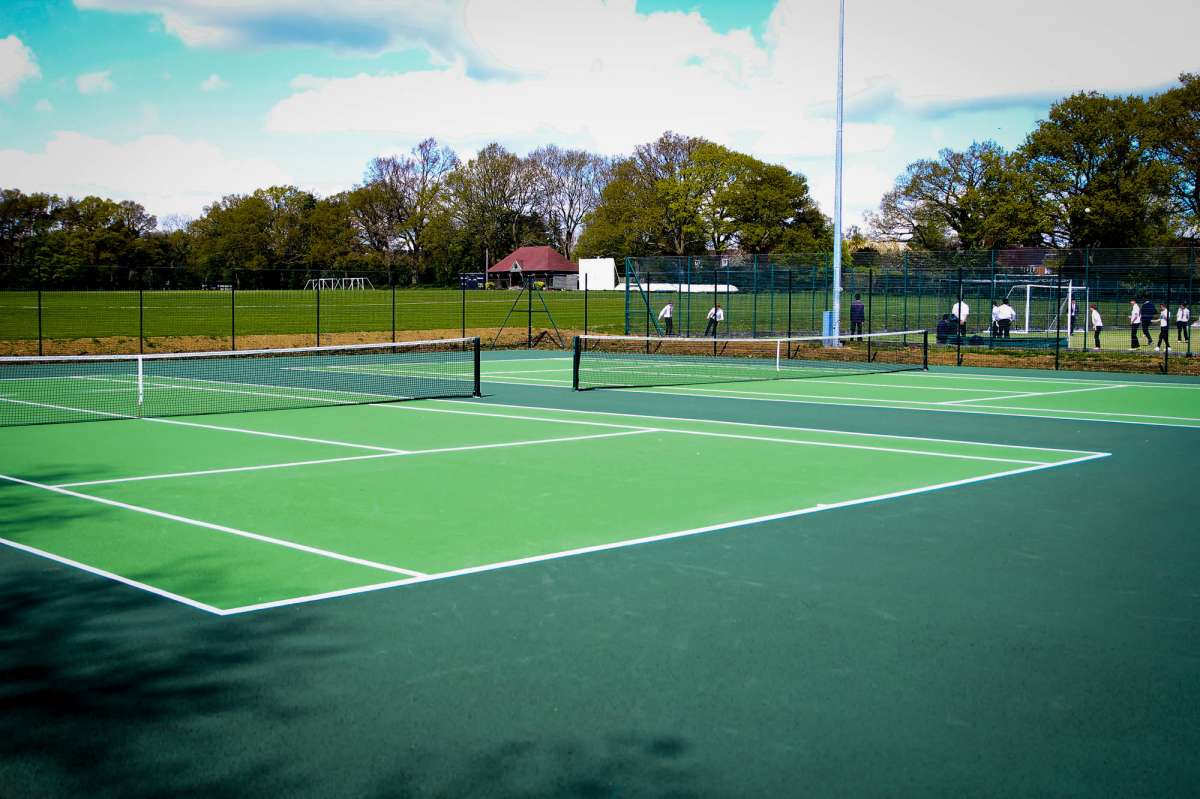 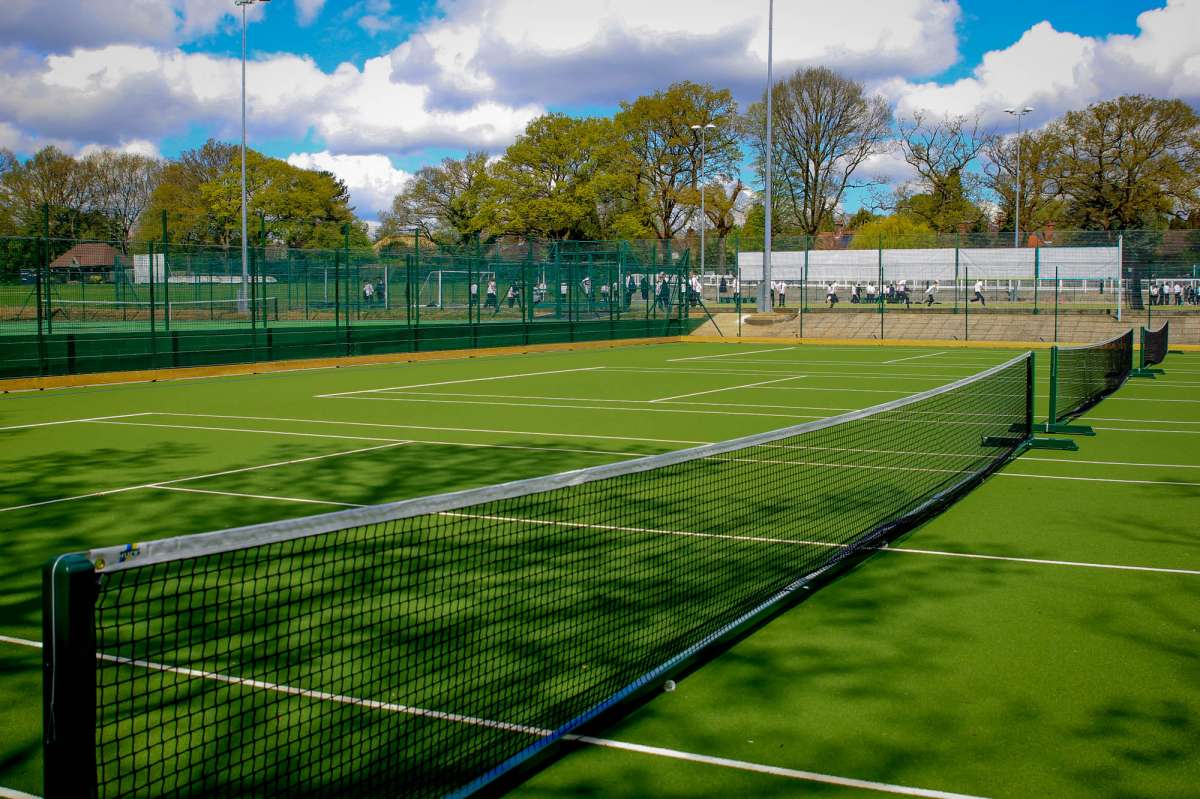 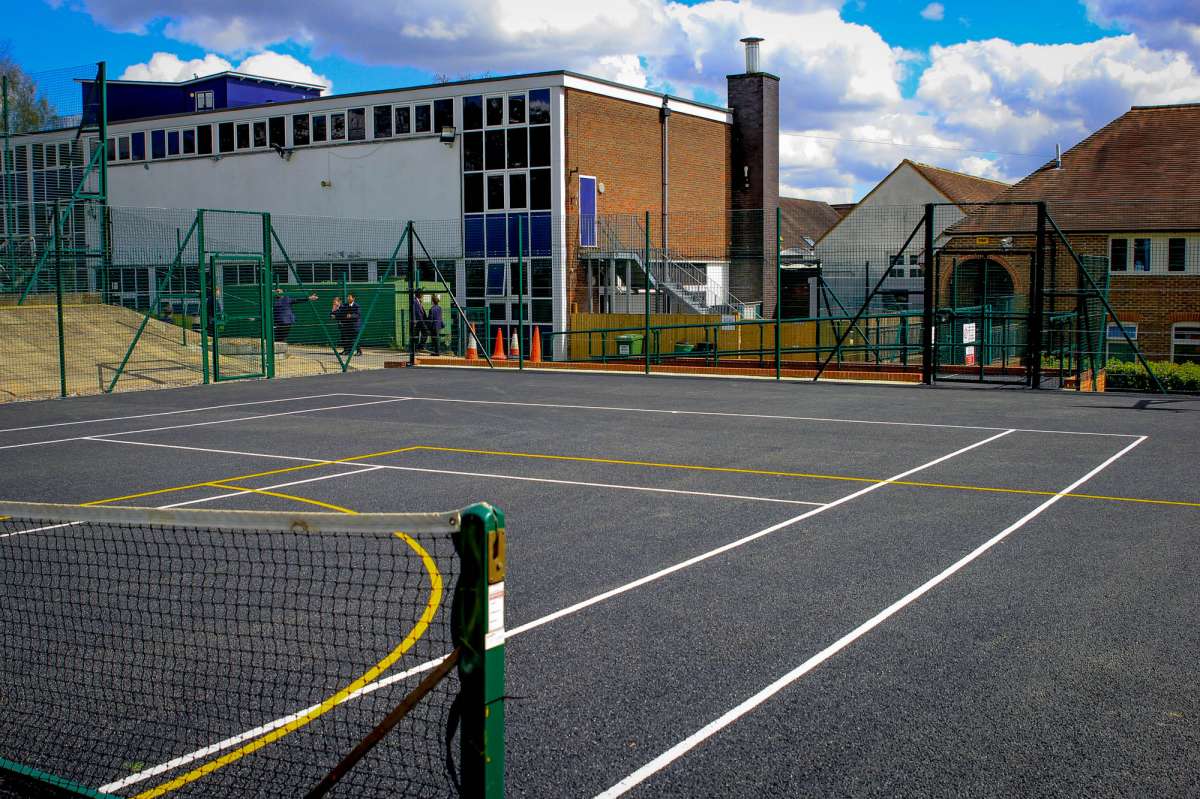