Tearing up the dance floor at the Summer Party 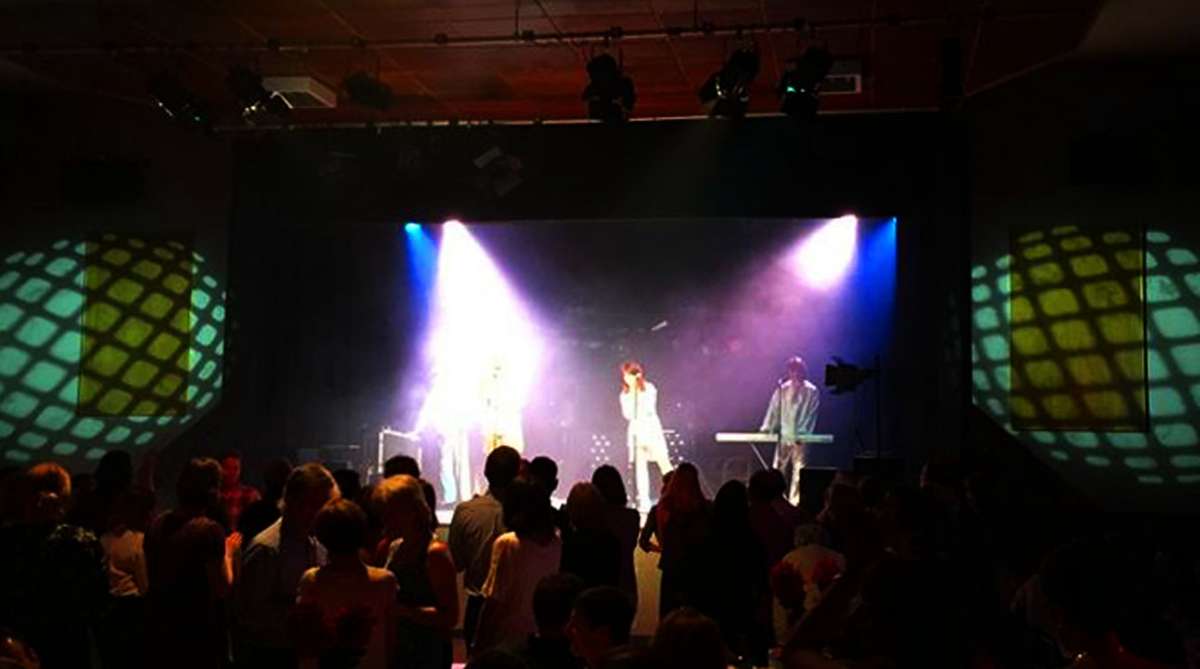 The Summer Party this year was an unforgettable event, with Counterfeit ABBA on stage to provide the entertainment. The party was not only for the parents Dr Fenton and some other teachers came as well, and the school hall was filled with people singing along with the band and enjoying the impressive feast that everyone had contributed to. The hall itself was brilliantly decorated with disco lighting and flowers, and there was even a dance floor in front the stage so that parents could go up and show off their 'moves'.

The tribute band played a selection of ABBA's hits, closing with 'Dancing Queen'. As well as Couterfeit ABBA, a DJ played a mix of different music through the decades. The event sold out and just under £1,800 was raised for continued development of the school's facilities.