Staying safe on the internet 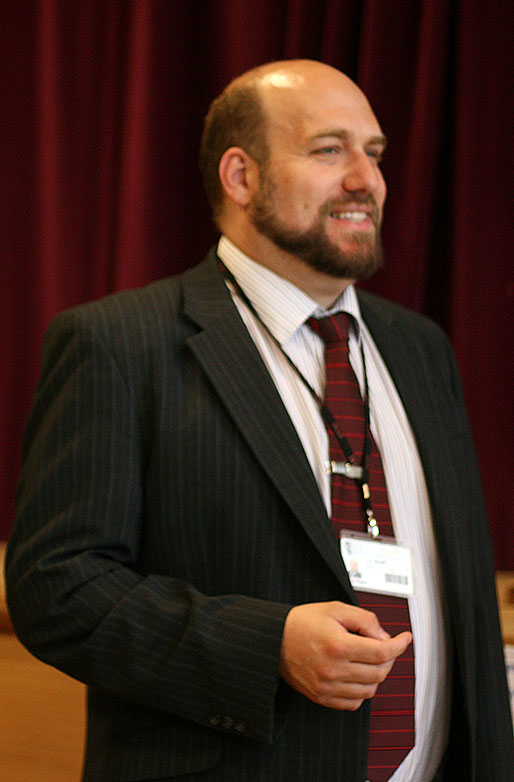 At the end of April the school held one of its Youth Matters events; a series of talks covering topics of interest and importance for parents of teenage children, on a range of subjects including parenting, alcohol and drug awareness. This lecture was about e-safety and Mr Keen took to the floor with about 90 parents in attendance. The topics of the evening included social media, cyberbullying, sexting, addictions, pornography and online conduct culminating in a range of parenting tips and practical methods to help with difficulties faced by modern parents.

The talk was very well received and we hope that the quotes from parents who attended (shown below) encourage you to consider attending one of these seminars in the future!

'Coming to the talk was a last minute decision, but I am so pleased that I went. I attended the talk the last year and the year before and you definitely gave us updated material to think about. I found the rise in suicide rates due to cyberbullying very alarming. The case about the murder of Breck Bednar by a paedophile was also worrying as he could easily have been a Challoner's type boy. I think some Challoner's parents could be fooled into thinking that these dreadful things will never to happen to our sons. Your statistics regarding the boys who admit to looking at on-line pornography shows that our sons are just as vulnerable as any others.'

'Before your talk last week I really thought I was fairly well informed about e-safety, but that is not the case, and I realise that I need to be more proactive and keep myself updated about the possible dangers in order to keep my kids safe, and this process is on-going.'

'Thank you for taking the time to put together such an informative and insightful session on internet safety. I was one of those parents, who because I have an older child, thought I had a pretty good grasp on the issues and potential dangers of the internet and very nearly didn’t attend. I was so pleased I did as I realised what I didn’t know amounted to more than I did know. The point being that the internet is changing at a pace far greater than we as parents, having grown up before it existed, have ever had to deal with. What struck me particularly was the fact that if children are bullied, even coming back into their home in the evenings does not mean they escape it. There is no respite for them. We all know how children can keep so many things from their parents and it is at times like these it is useful to know the warning signs to look out for. I will definitely attend if you run sessions in subsequent years. "Knowledge is power" as they say and I would like to be in a more informed place for my boys.'