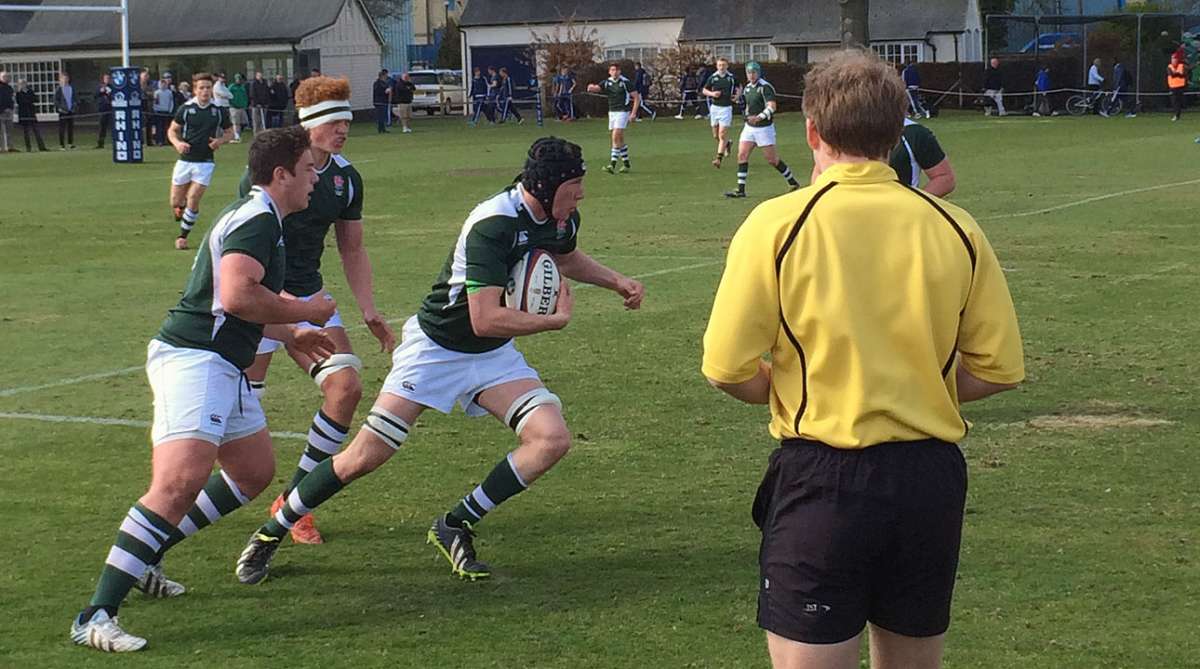 Over the course of the week, Joe started all three games helping England South West to beat Wales Celts by 17 points to 12 and Scotland by 34 points to 16, before losing to France East by 22 points to 14. From the various games over the festival, an England U16 squad was selected to play a traditional fixture against Wales U16 on Sunday 19th April.

We are very happy to announce that Joe has been selected for the team and is due to start at second row on Sunday against Wales. It is a fantastic achievement and reward for the commitment and hard work that Joe has put into his rugby.